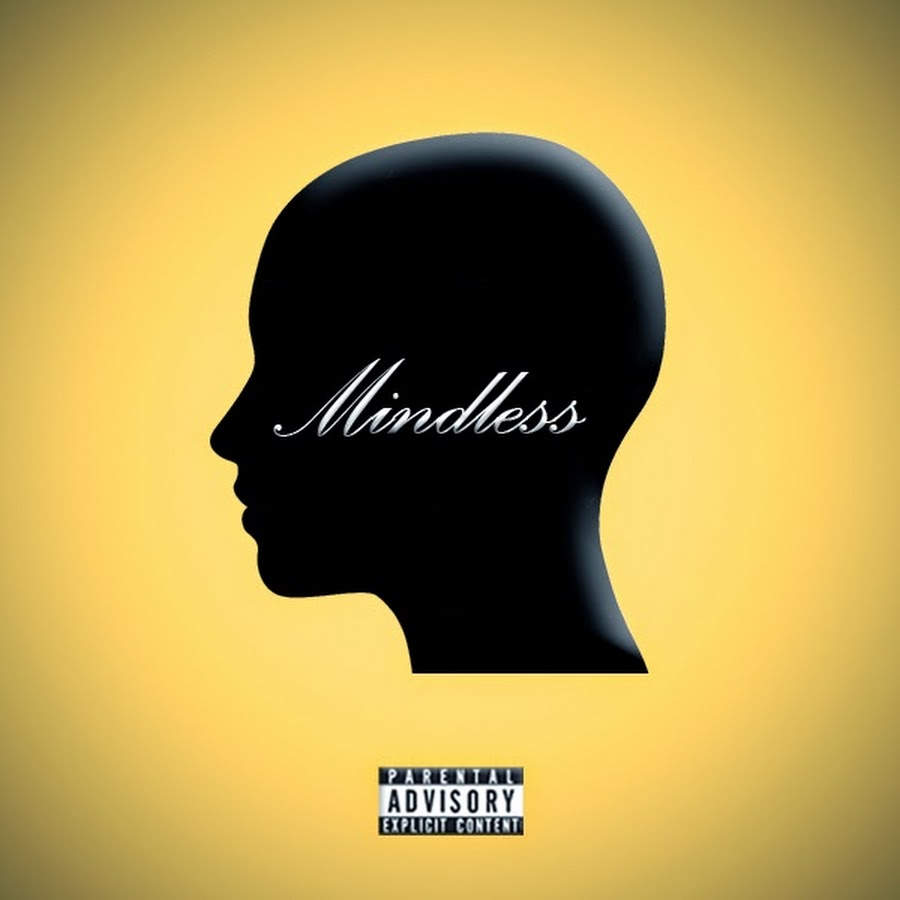 Following the release of London native Juna Cosmos’ Mindless EP, he returns to unveil a brand new video for one of the EP’s most stand out tracks “Disciple”. The music video for the song come as quite the production with a trippy video-game inspired visual that really showcase his versatility and artistic nature. The actual song sees Juna taking a bit of a different route with his sound, with more auto tune in his vocals, which could be seen to contain influences from Kanye West’s most recent concoctions. “Disciple” is a true testament as to why Juna has established himself as one of the UK’s brightest stars in the Hip Hop landscape, creating music that is of his own sound, and producing a real unique and genuine name for himself, and I personally am excited to see where he goes next. 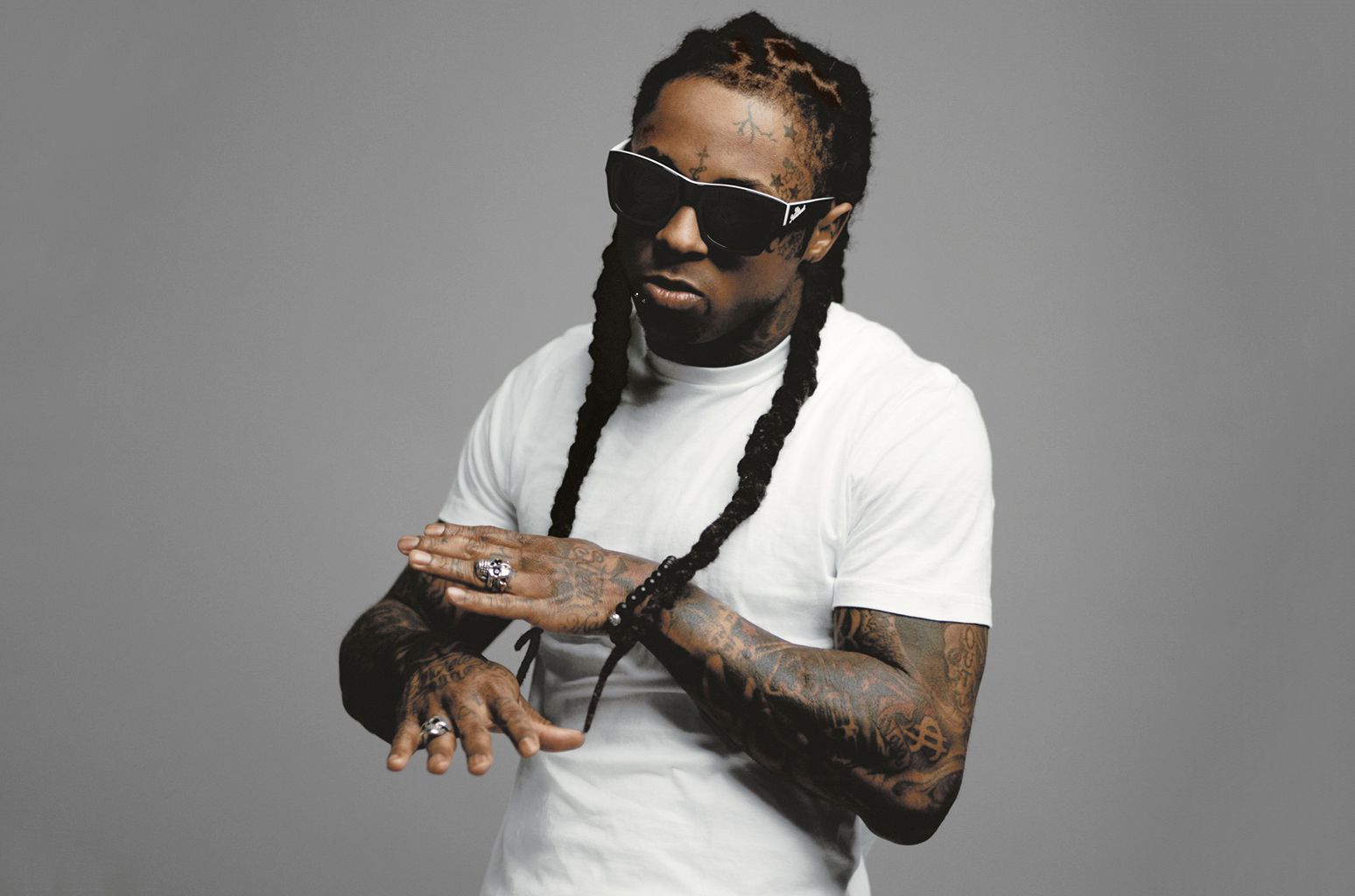 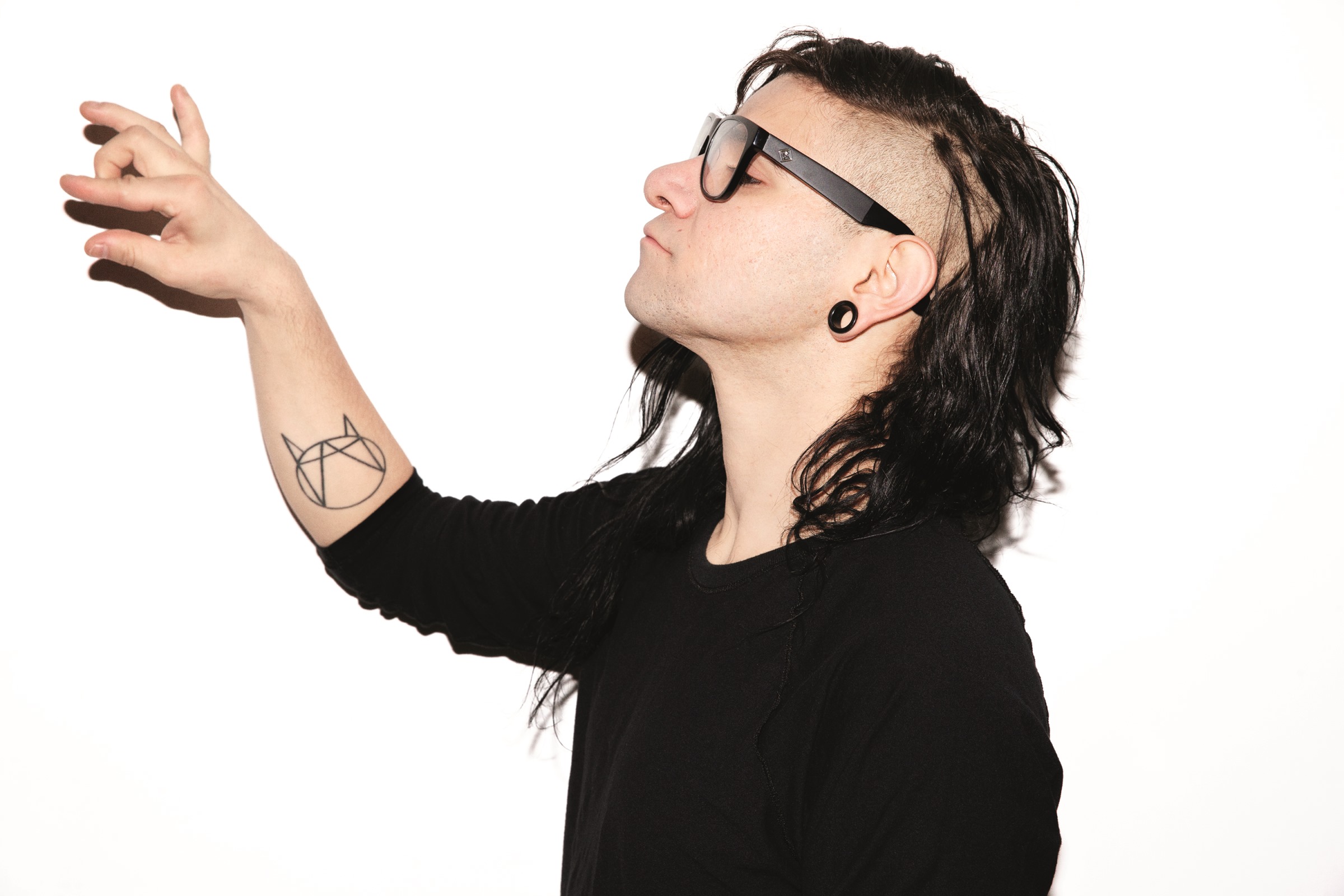 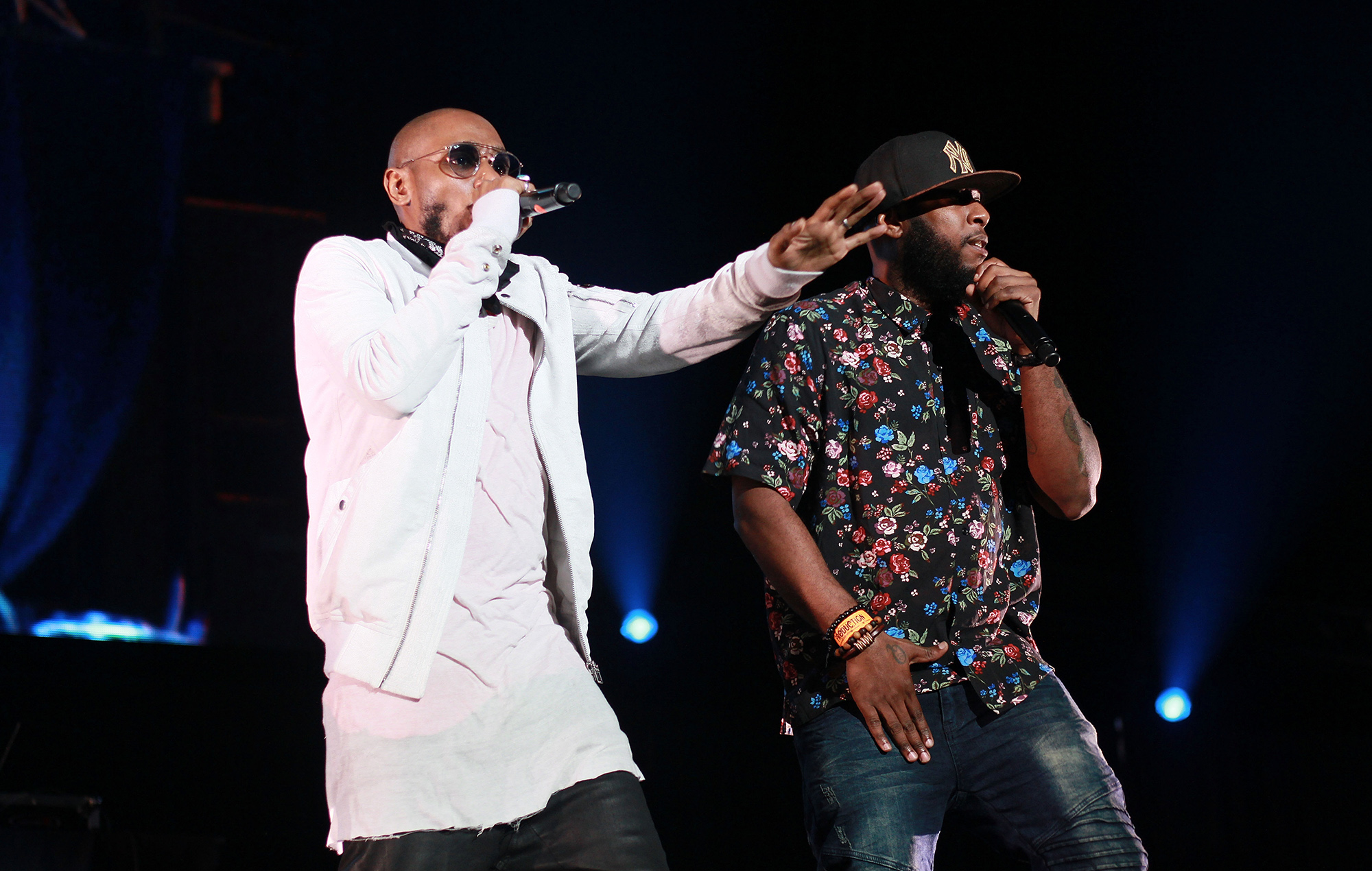 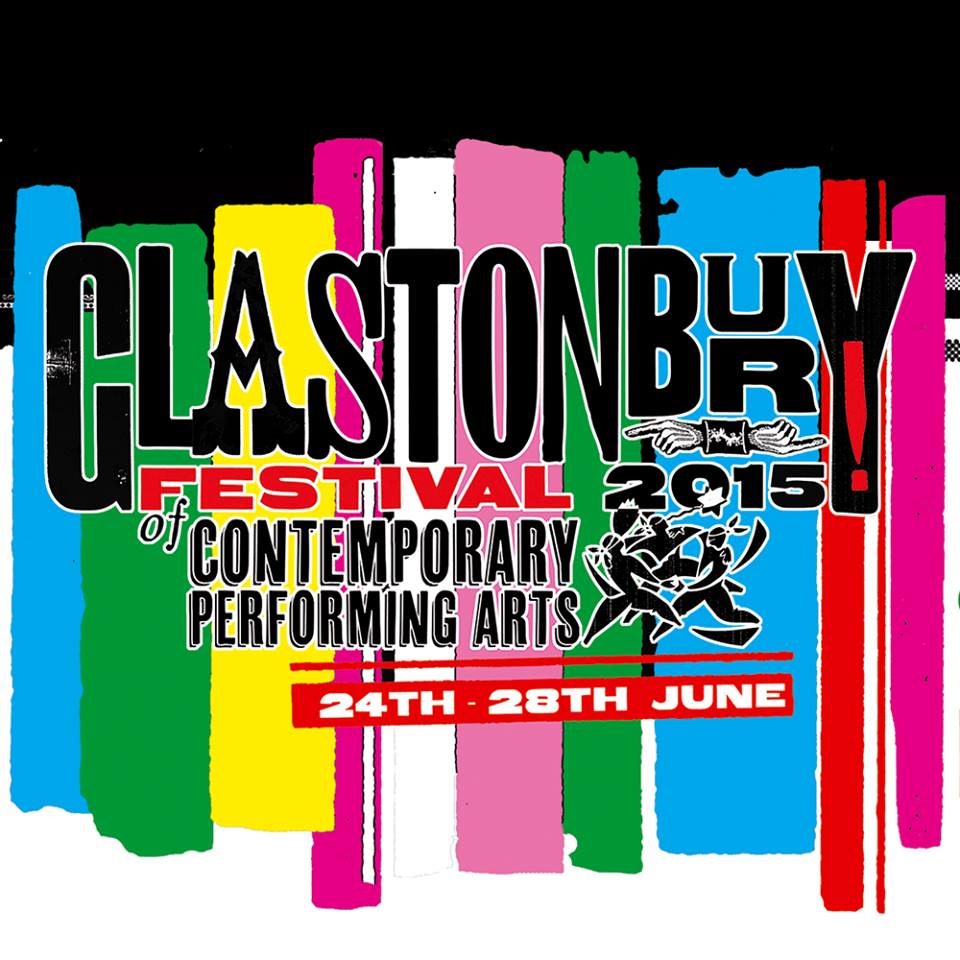 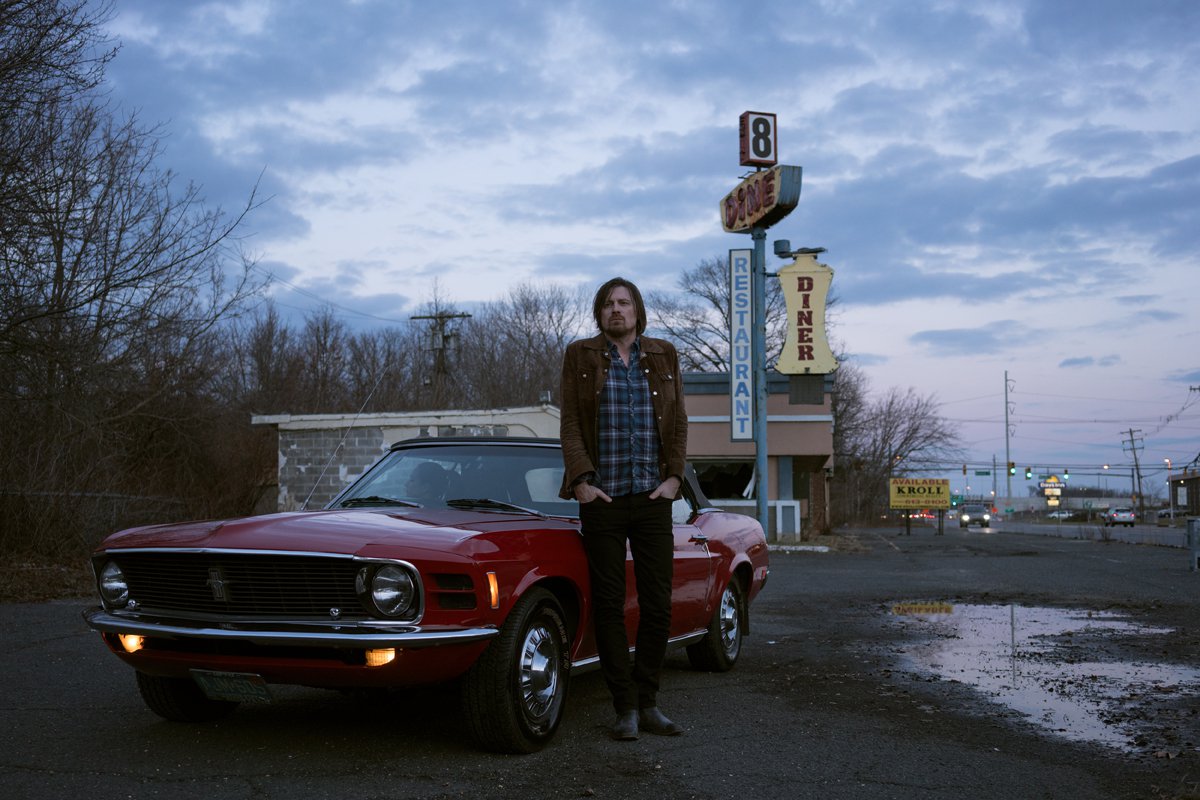 Read More
Norwegian artist Ben Lorentzen has recently unveiled his third single “If You Only Knew”, from his forthcoming…