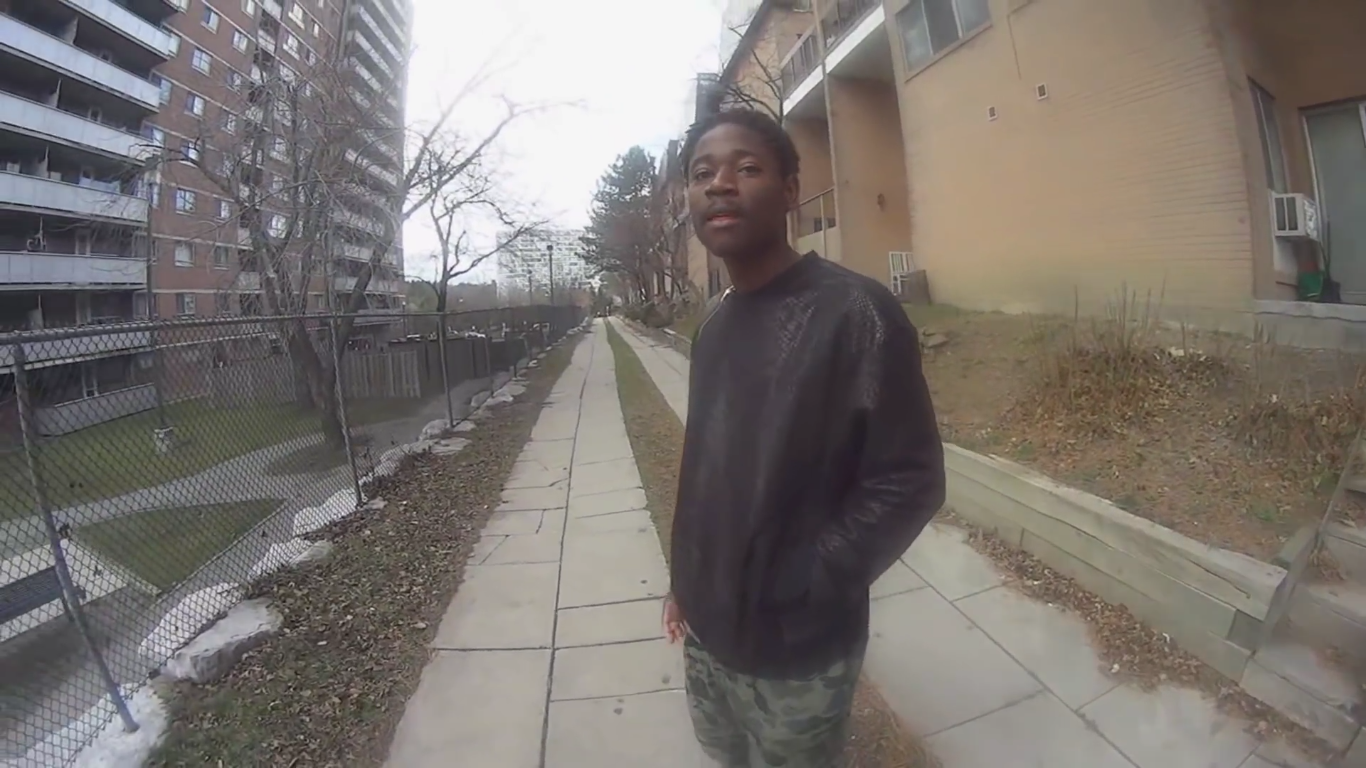 The music video is filmed, home-made style, with an urban setting as Just Cleve raps, even encouraging black girls to love their natural hair.

“Came A Long Way” was produced by Giovanni and released on January 15. It can be purchased here via Bandcamp. Watch the music video below: