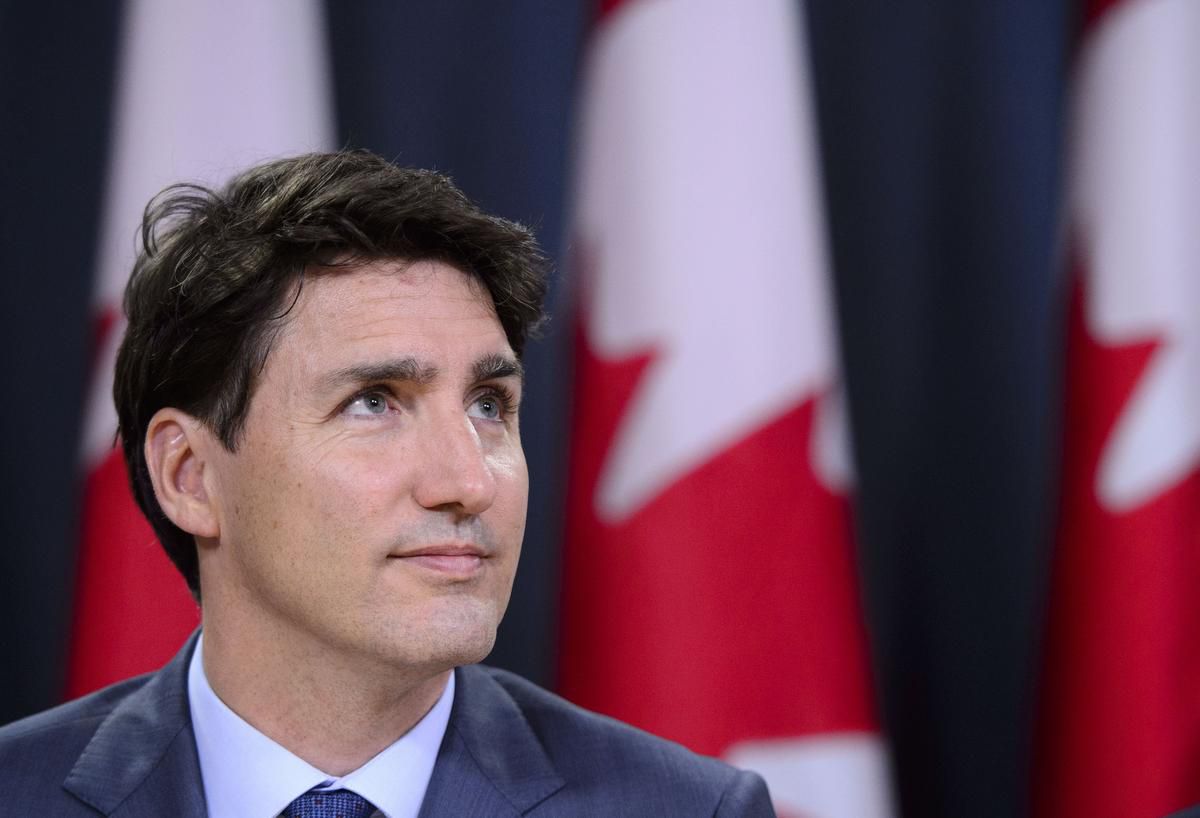 Following Monday night’s results of Canada’s parliamentary elections, Justin Trudeau has been confirmed to retain power as prime minister, after his rise in 2014 as a new progressive leader.

Trudeau celebrated the victory on Twitter, expressing his willing to represent all Canadians, despite their various political preferences: “Thank you, Canada, for putting your trust in our team and for having faith in us to move this country in the right direction. Regardless of how you cast your vote, our team will work hard for all Canadians”, he said.

On the other hand, opposition Conservatives have won the popular vote, with a 34.4% result, but they won’t get a larger number of seats, due to the Canadian electoral legislation.

This slight decline of the Liberal party is surely caused by Trudeau’s suffering personal reputation. The leader had to face several scandals, over the past months, which affected his political moves and personal image.

Many citizens, for example, have criticized his support to the Trans Mountain oil pipeline expansion project, after the leader introduced himself as a defender of the environment. Moreover, his government was found to have pushed for judicial leniency for Canadian engineering firm SNC-Lavalin.

Regarding his personal reputation, Trudeau has been recently criticised for some photos, depicting him with a black-face make-up, which have raised condemnations of racism.

Despite all this, it is true that Trudeau has kept 92% of the promises he made during the 2014’s political campaign, and he has always taken responsabilities for his actions.

Trudeau will now have to find support from other parties to create a new government coalition, while the New Democratic Party (NDP) represents the most likely candidate.