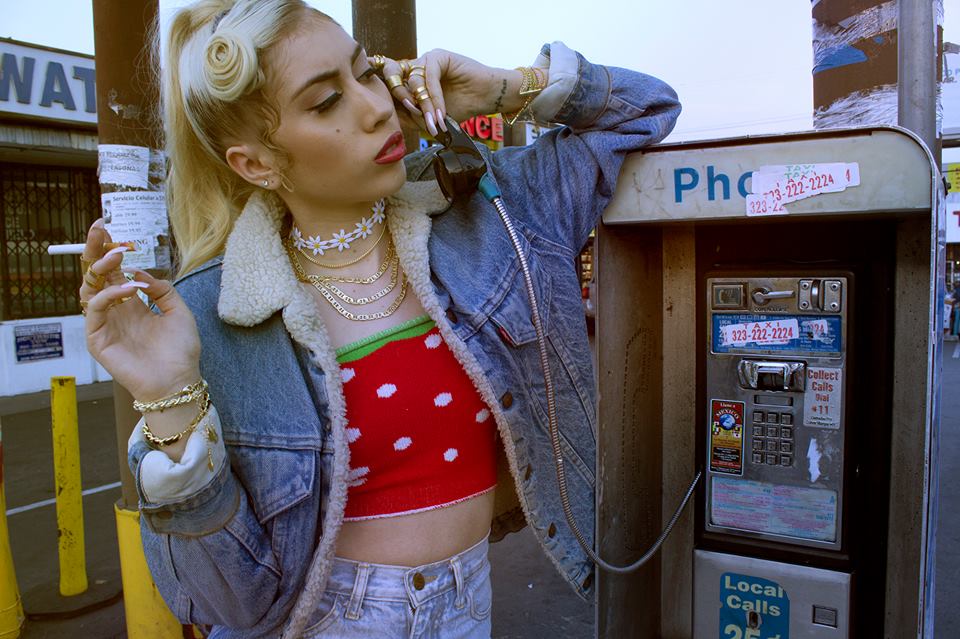 Last month, Colombian singer-songwriter Kali Uchis released “Know What I Want”, a bouncy, Reggae entwined pop tune that had a lot of colour despite its minimalist music. What made the track was the singer’s cool, catchy R&B vocals that where held back by a lack of feeling and sound from the music. EDM producer esta has released these vocals to fulfil their potential with his new remix. A new R&B beat with gentle, glittering tune covered in a deep bass brings this track to life. Kali’s vocals take on a whole new cool, sexy sound, making it such a good track listen to. 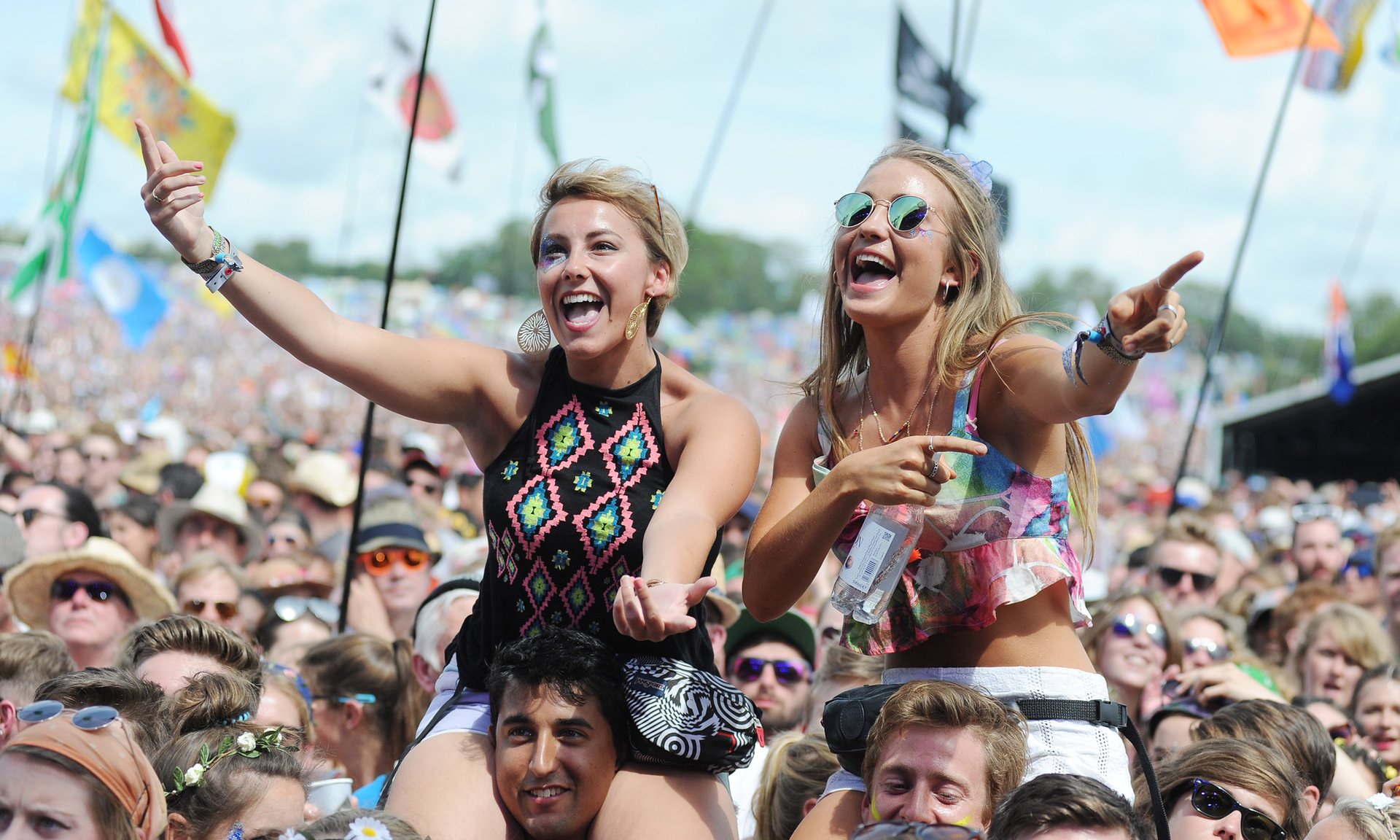 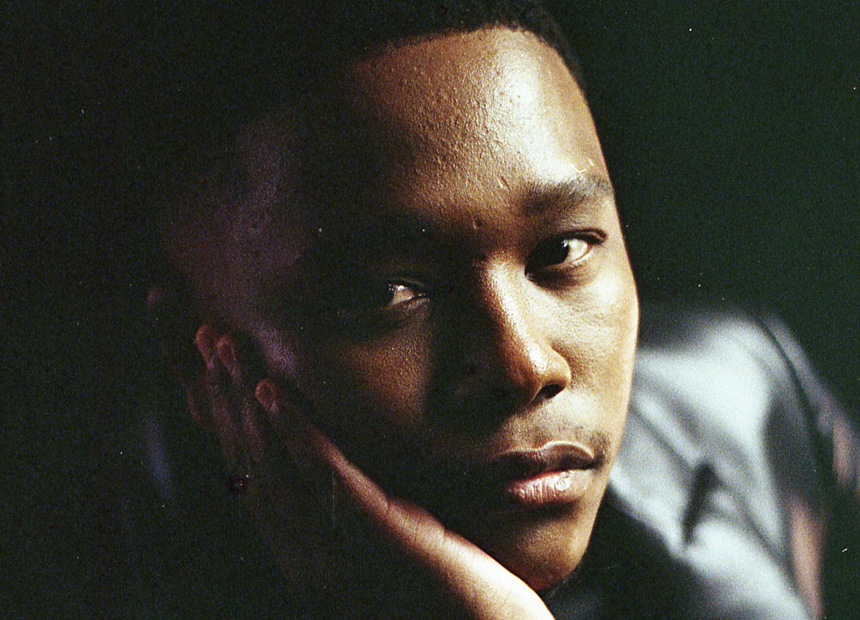 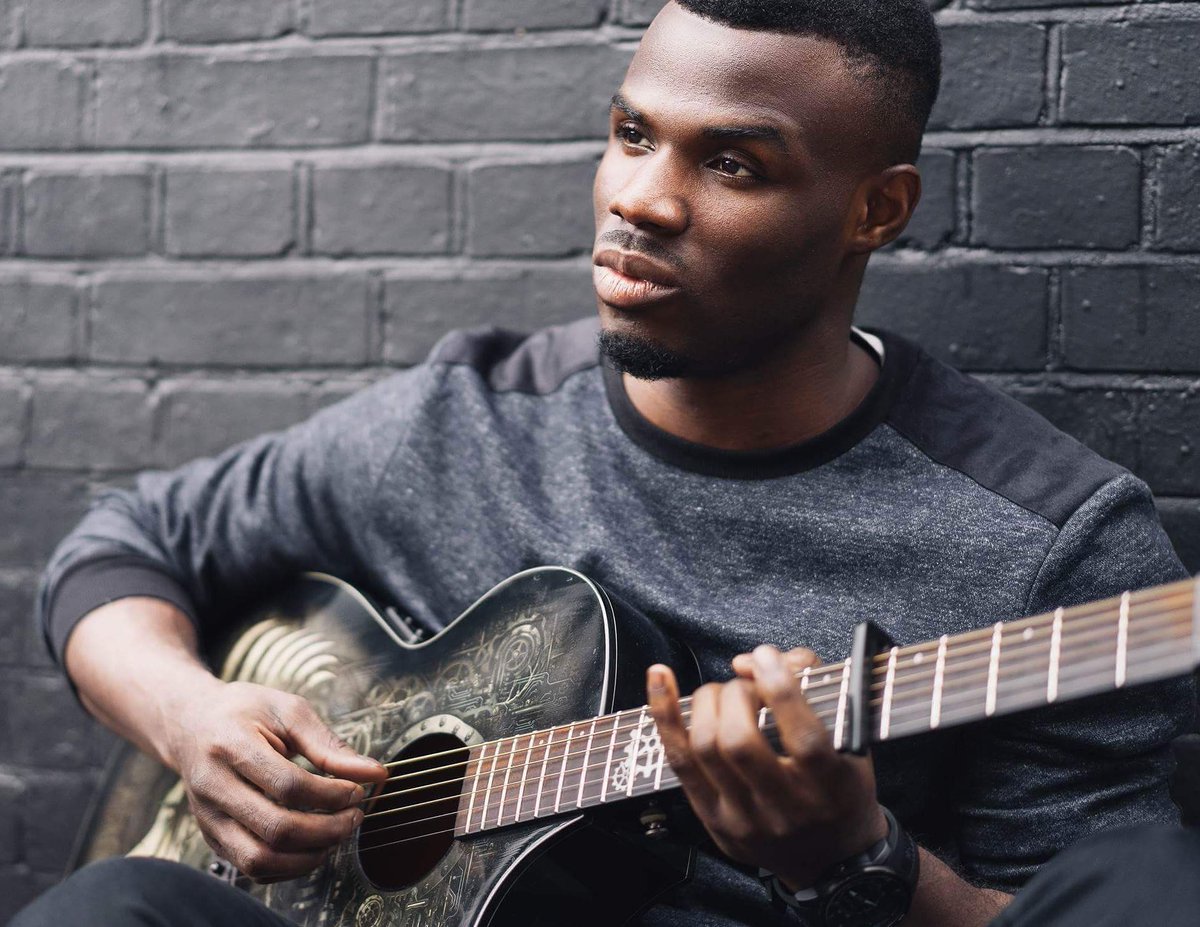 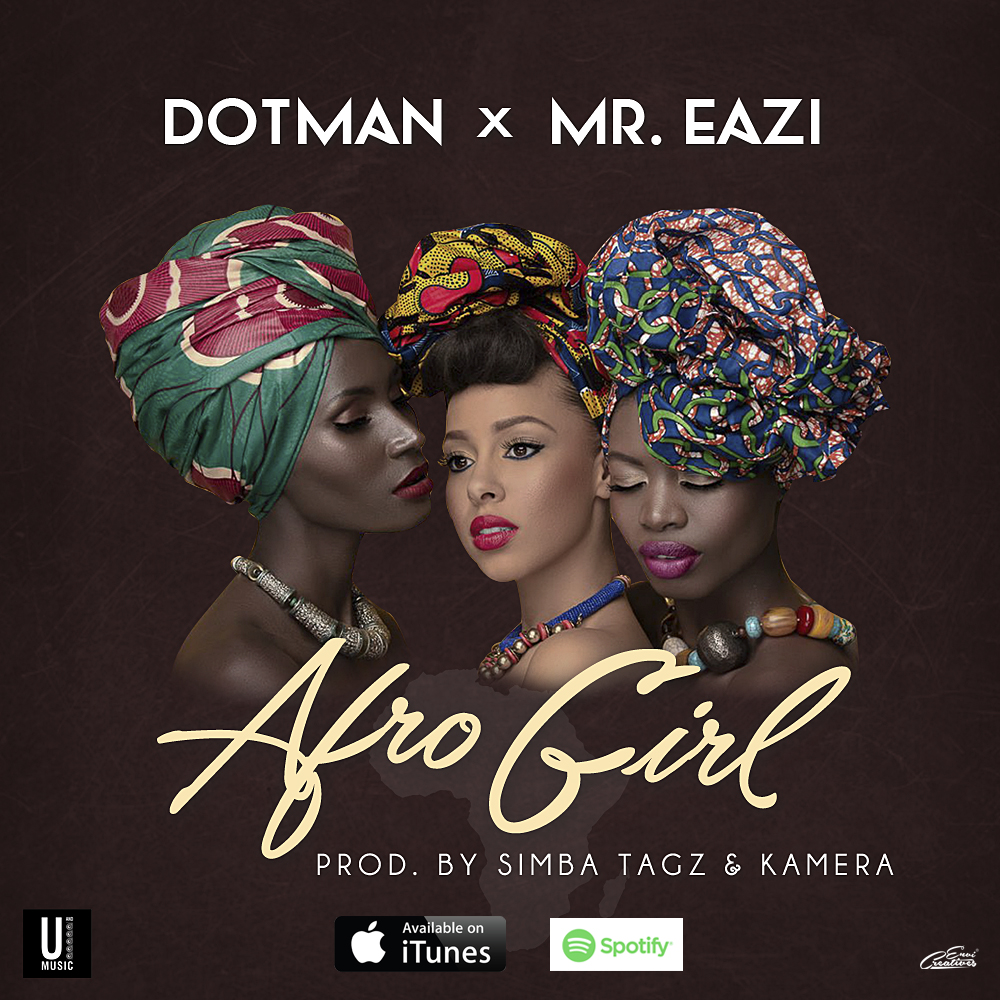 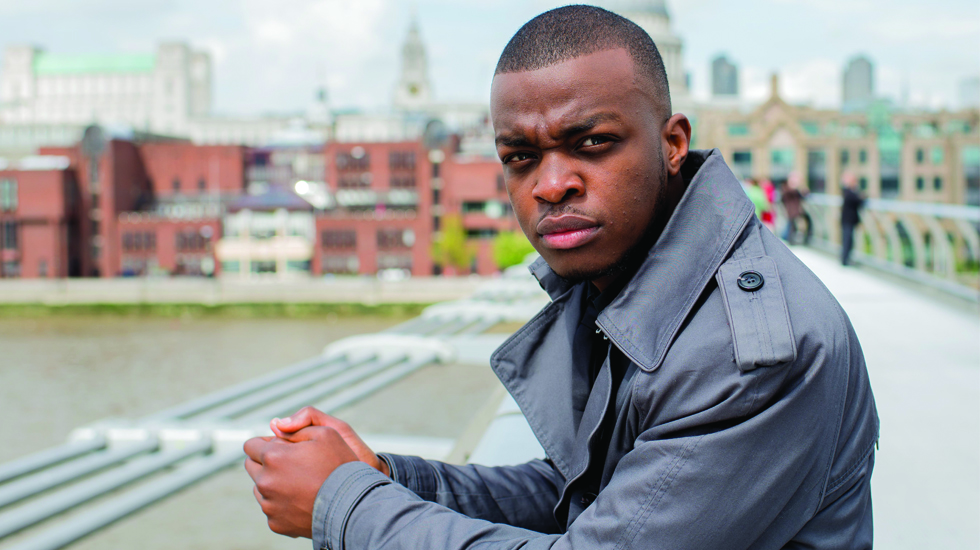