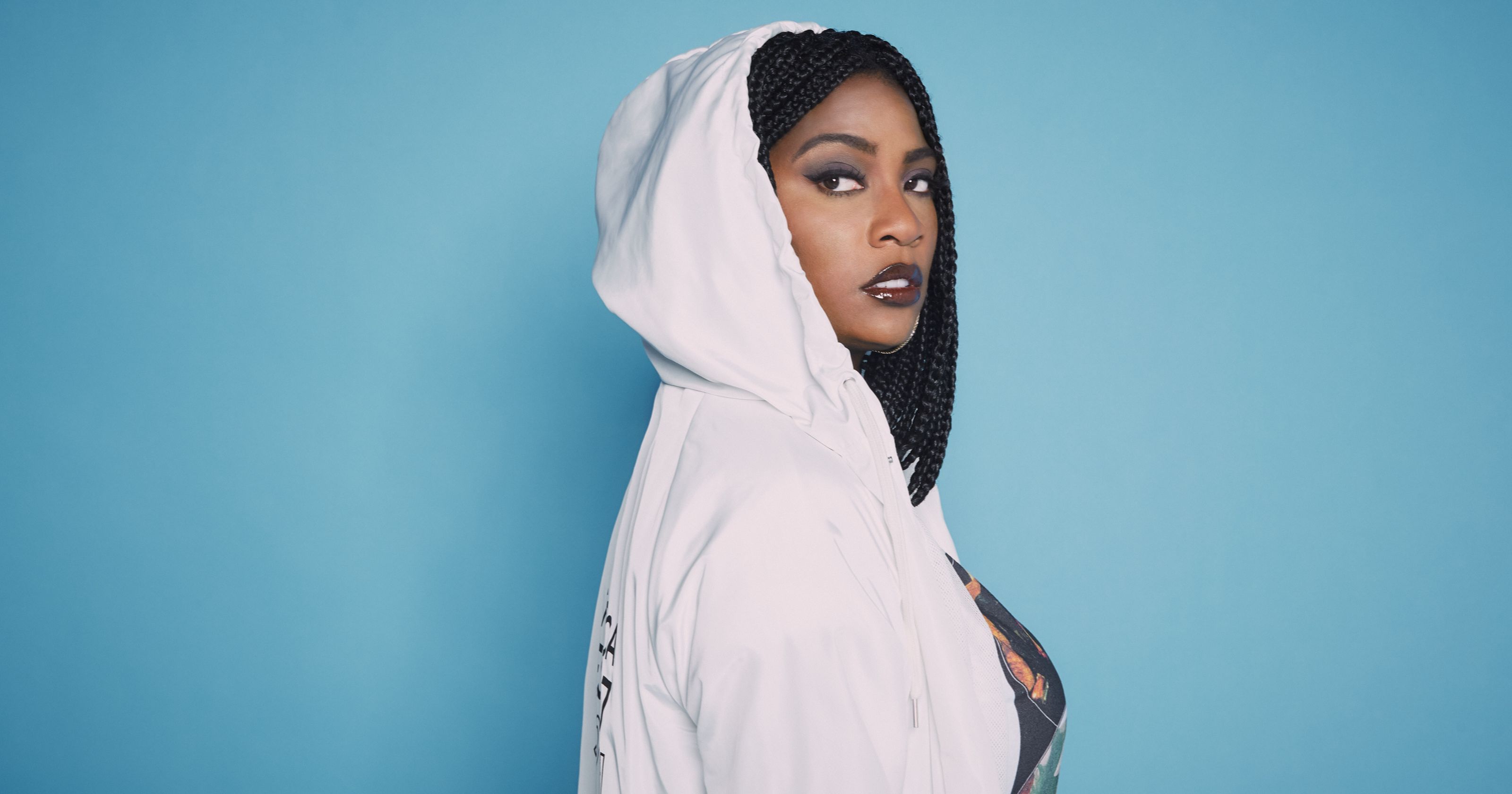 The 25-years-old and Oakland-based rapper Kamaiyah has just dropped off her brand new mixtape entitled Before I Wake, today on November 8. The announcement was made just some hours ago on her Instagram profile.

This collection follows last year’s project A Good Night in the Ghetto, which was released on March 14, 2016, just in time for her birthday. For this mixtape, the hip hop artist wanted to promote living with no drama and not being hurt, while facing the problems that we come across at the same time, because they exist and everybody has them.

This time for Before I Wake and its 10-tracks she declares: “This past year has been extremely hard for me I lost my brother to cancer and went through a extreme depression and creatively I felt trapped with my project being held up due to samples I lost my way and decided to take initiative by recording and putting together music for my fans all on my own because I felt it was time thank you for everyone who has been patient this is only the beginning without further or due this is Before I wake out now“.

The entire mixtape is available on SoundCloud, now. Check out this incredible mixtape below: