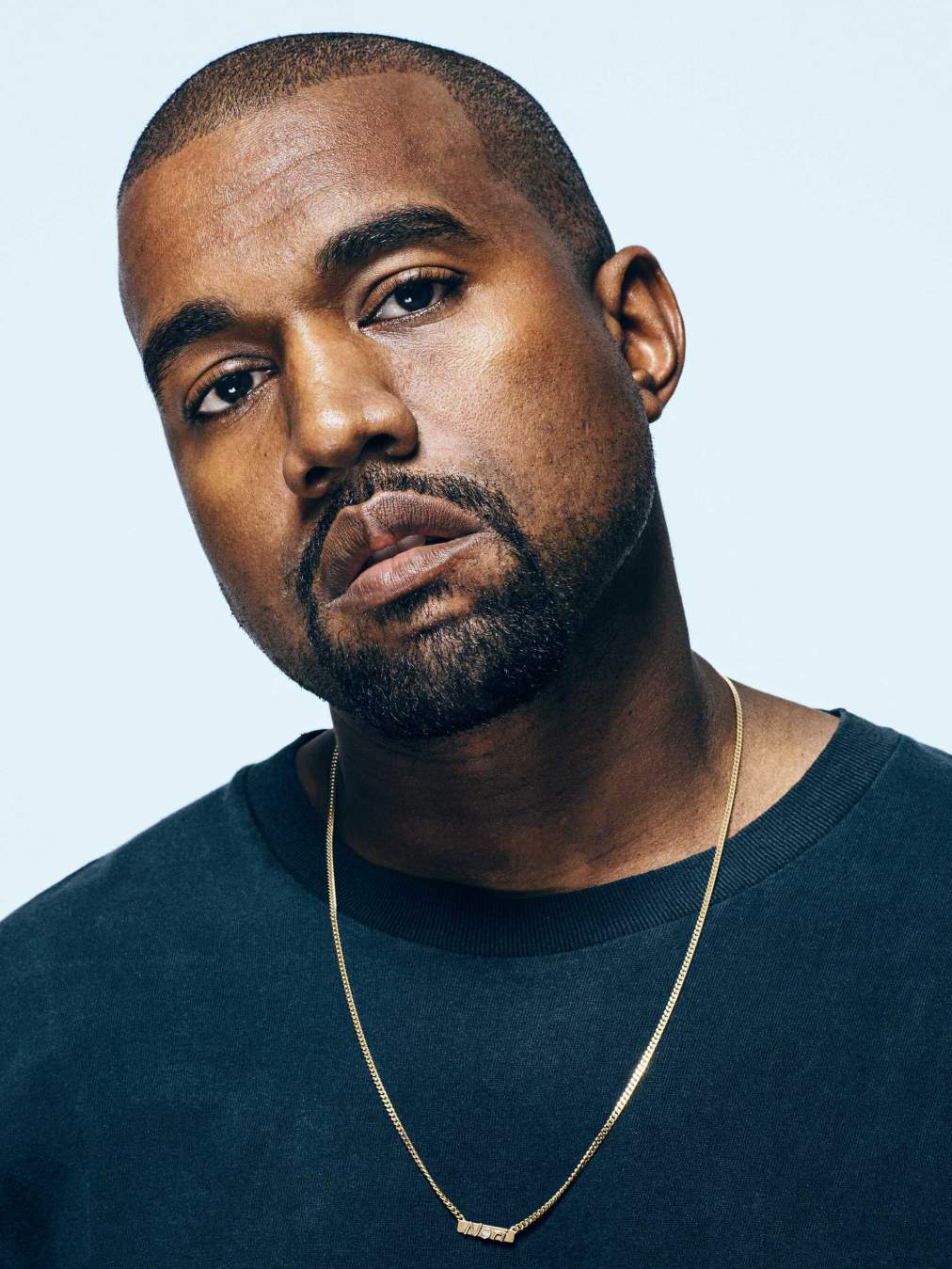 Clearly his publicity had started to fall, as renowned egoist Kanye West believed he wasn’t bugging us enough already and felt the move to reality television was necessary, for the rapper has featured in a trailer for the upcoming series of American Idol; which will air on January 6, 2016. The release of the trailer has evolved a cloud of speculation as to whether he could be appearing as a judge on the new series of the hit FOX show.

During the trailer, West struts into the audition room where surprised judge Jennifer Lopez promptly asks him “what are you doing here?” The remainder of the trailer includes highlights from previous series, including 2004’s moment when contestant William Hung caused the whole audience and judging panel, (including Simon Cowell, to erupt in joy and hilarity when he sung Ricky Martin’s classic She Bangs. Although the news over Kanye’s position is mere speculation, we are all very keen to find out the truth. Watch the trailer for the new series below: