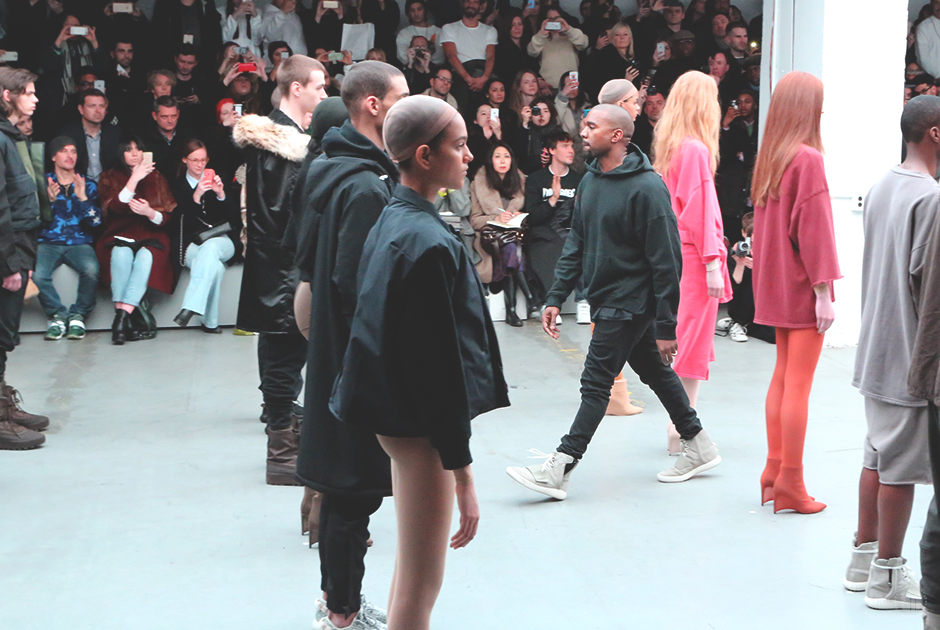 Kanye West’s elaborate launch event at New York Fashion Week for the new Adidas x Yeezy 750 Boost shoe was nothing short of spectacular. He introduced the shoe itself, plus a newly designed fashion line entitled YEEZY SEASON 1. With a number of high profile guests in attendance including Jay-Z, Beyonce, Russell Simmons and Vogue editor Anna Wintour in the front row, Kanye also took the opportunity to present the opening track to his upcoming album.

Featuring fellow Chicago artist Vic Mensa as well as Sia, “Wolves” is produced by Cashmere Cat and Sinjin Hawke. Reminiscent of his 808’s and Heartbreak era with the minimal-experimental nature of Yeezus thrown in, the haunting auto-tuned song is definitely one of the most exciting tracks to be premiered so far in 2015. Check out the full event below. The track starts at 8.20 minute mark. 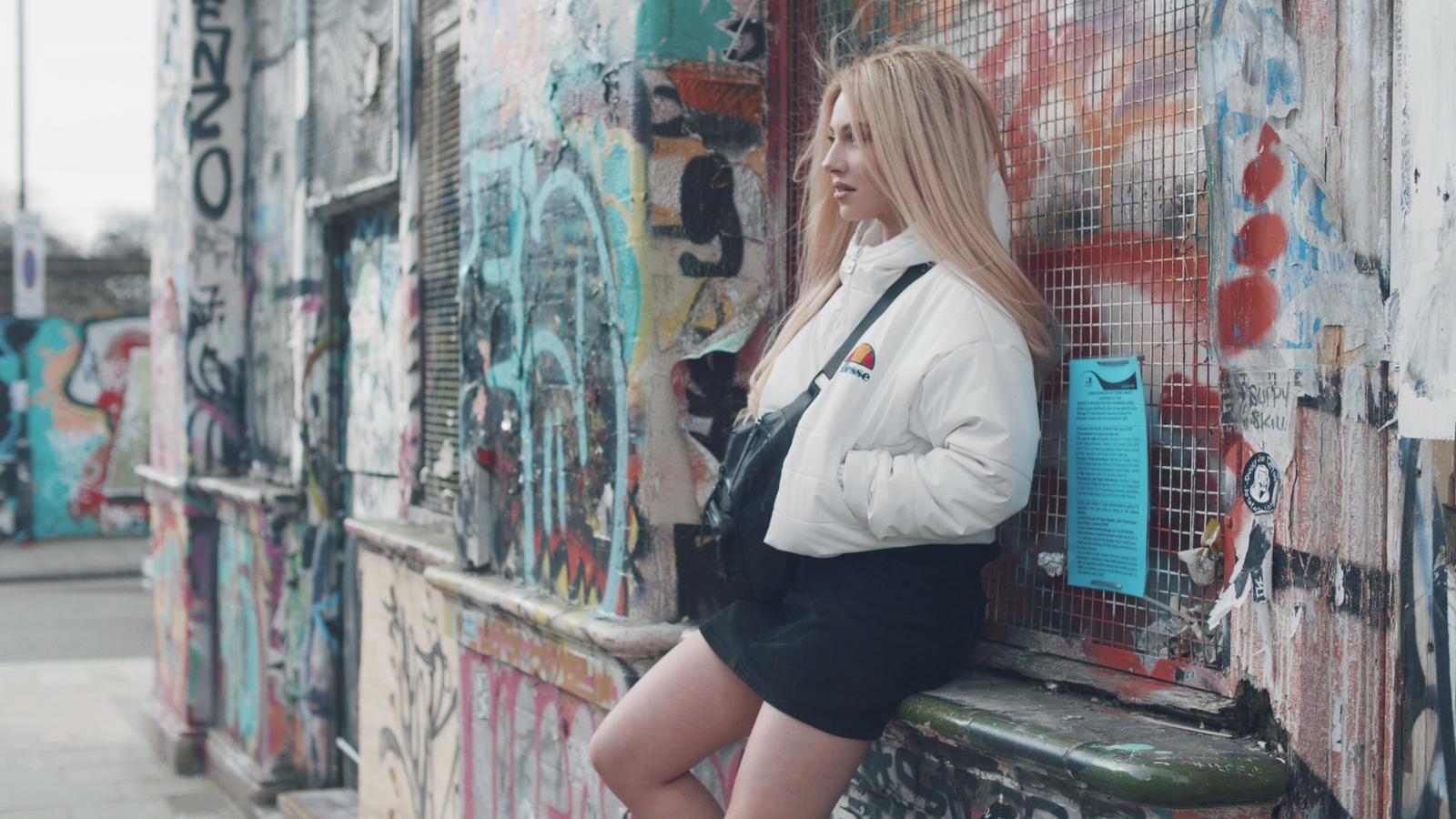 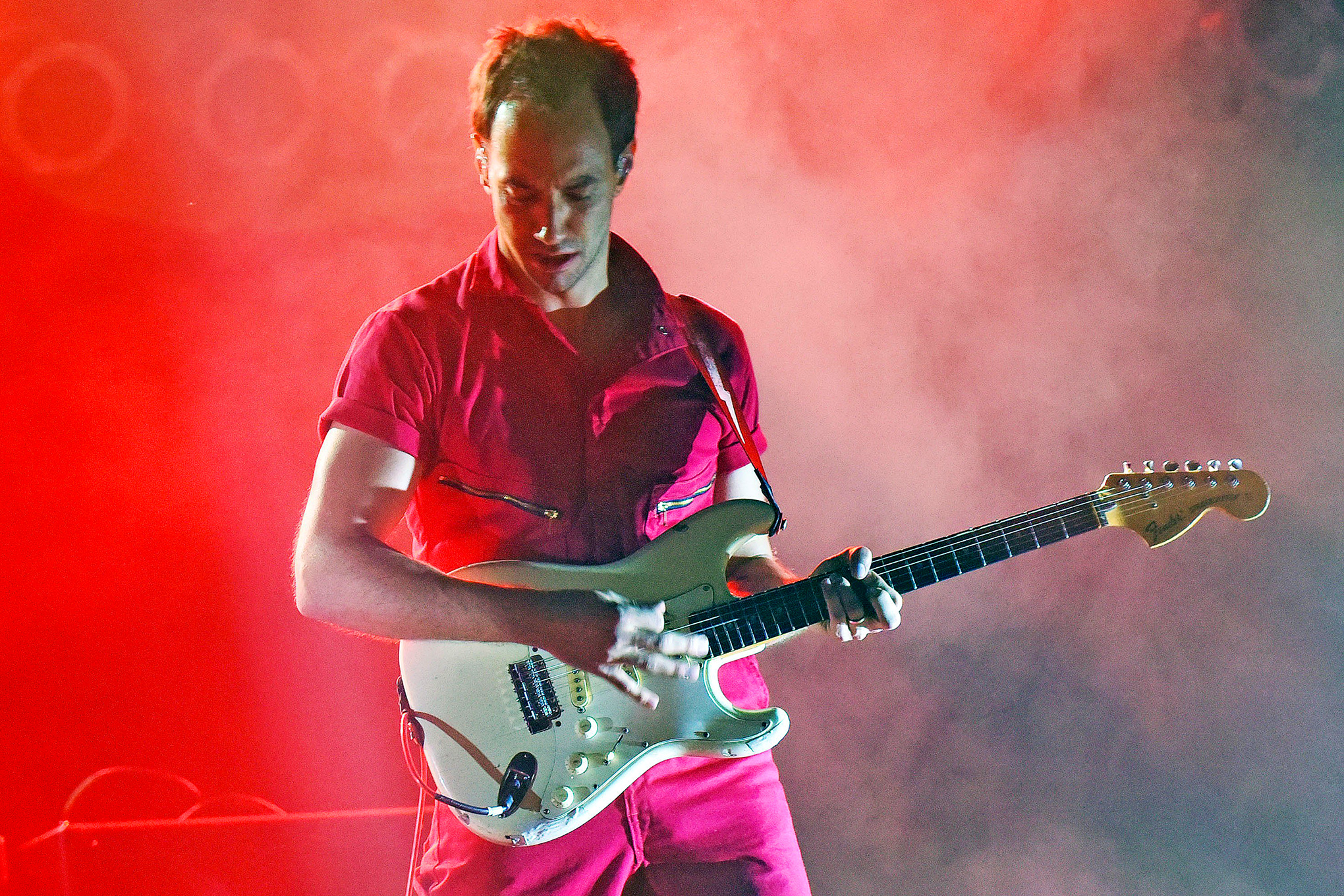 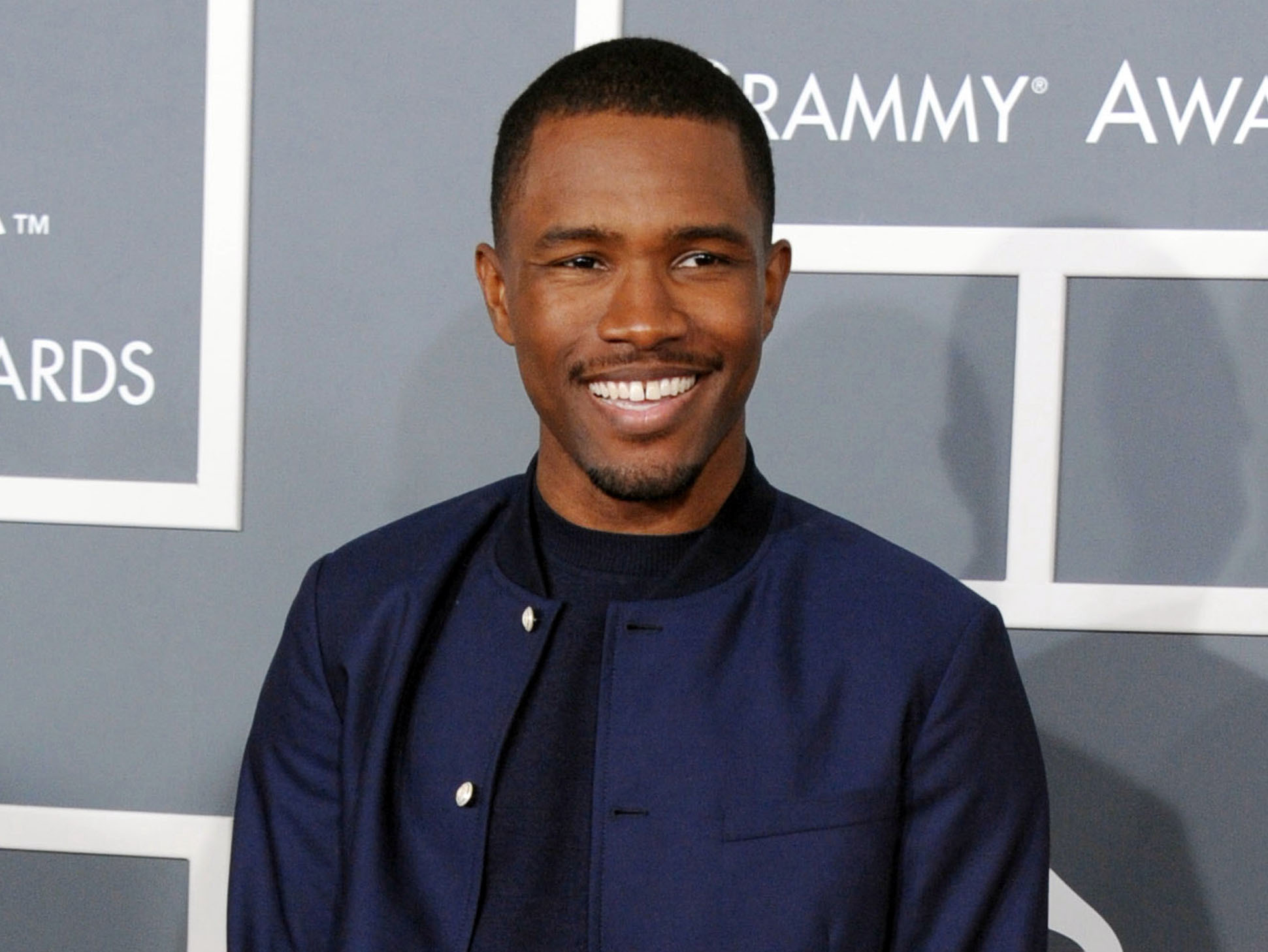 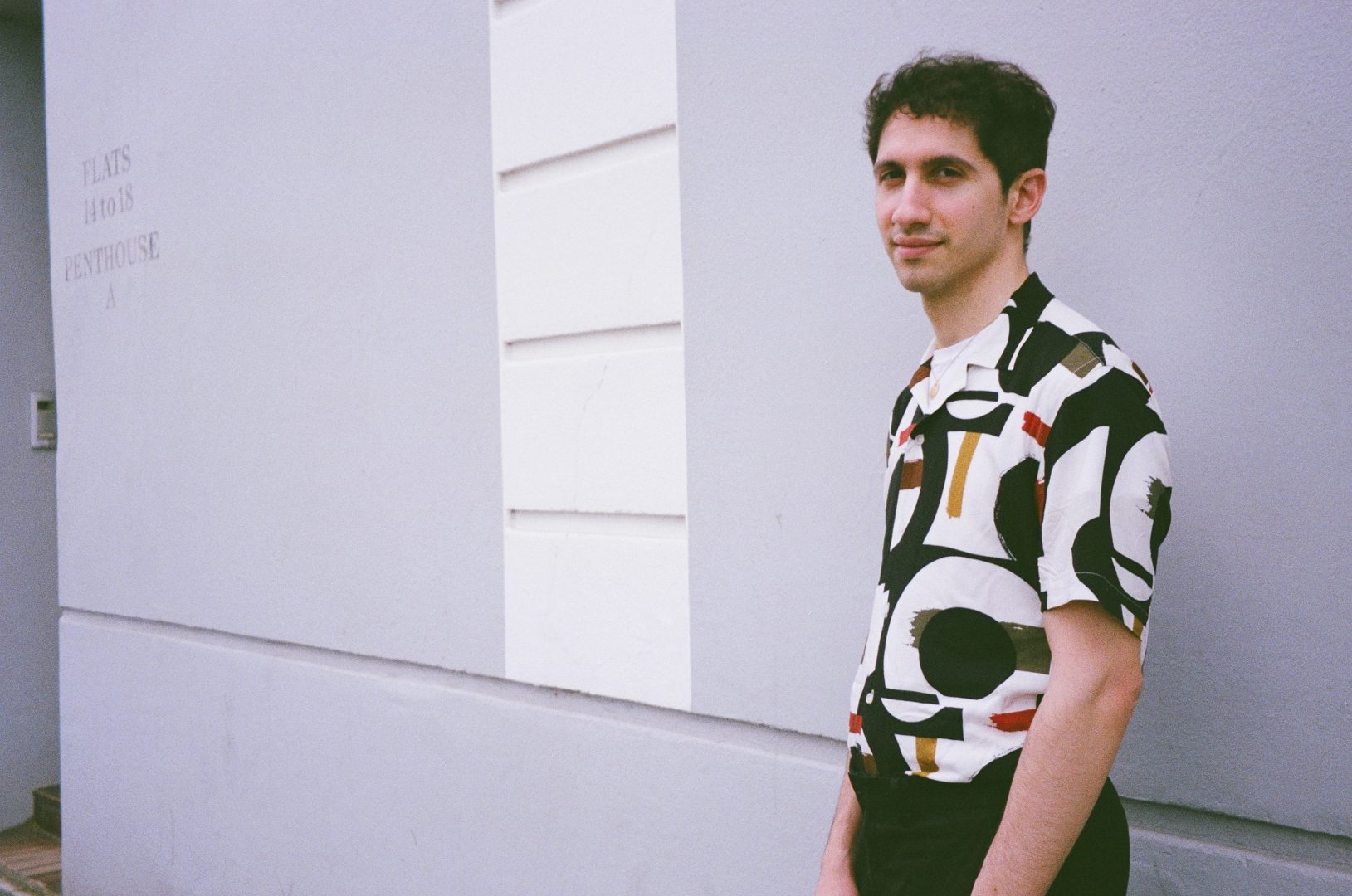 Read More
London is known for its endless nightlife and its extreme contemporaneity, but, above all, for being one… 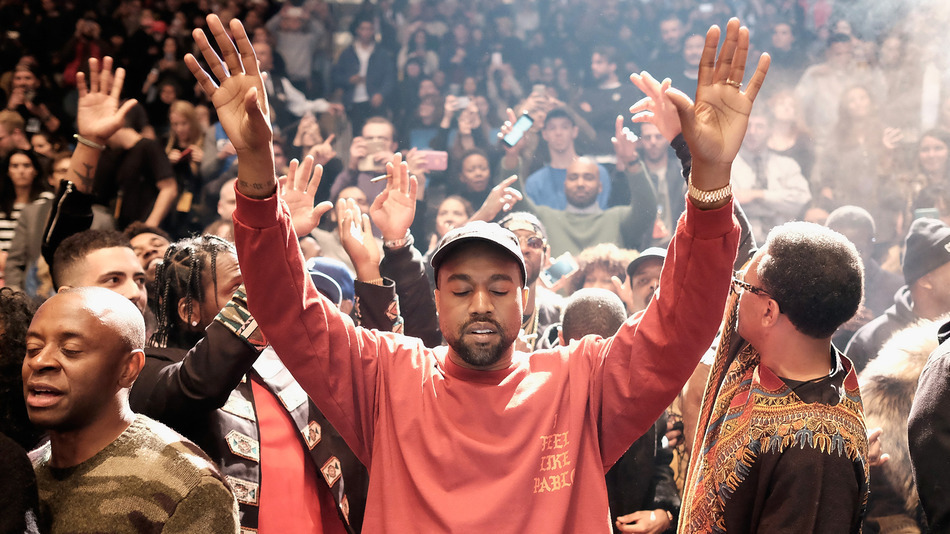 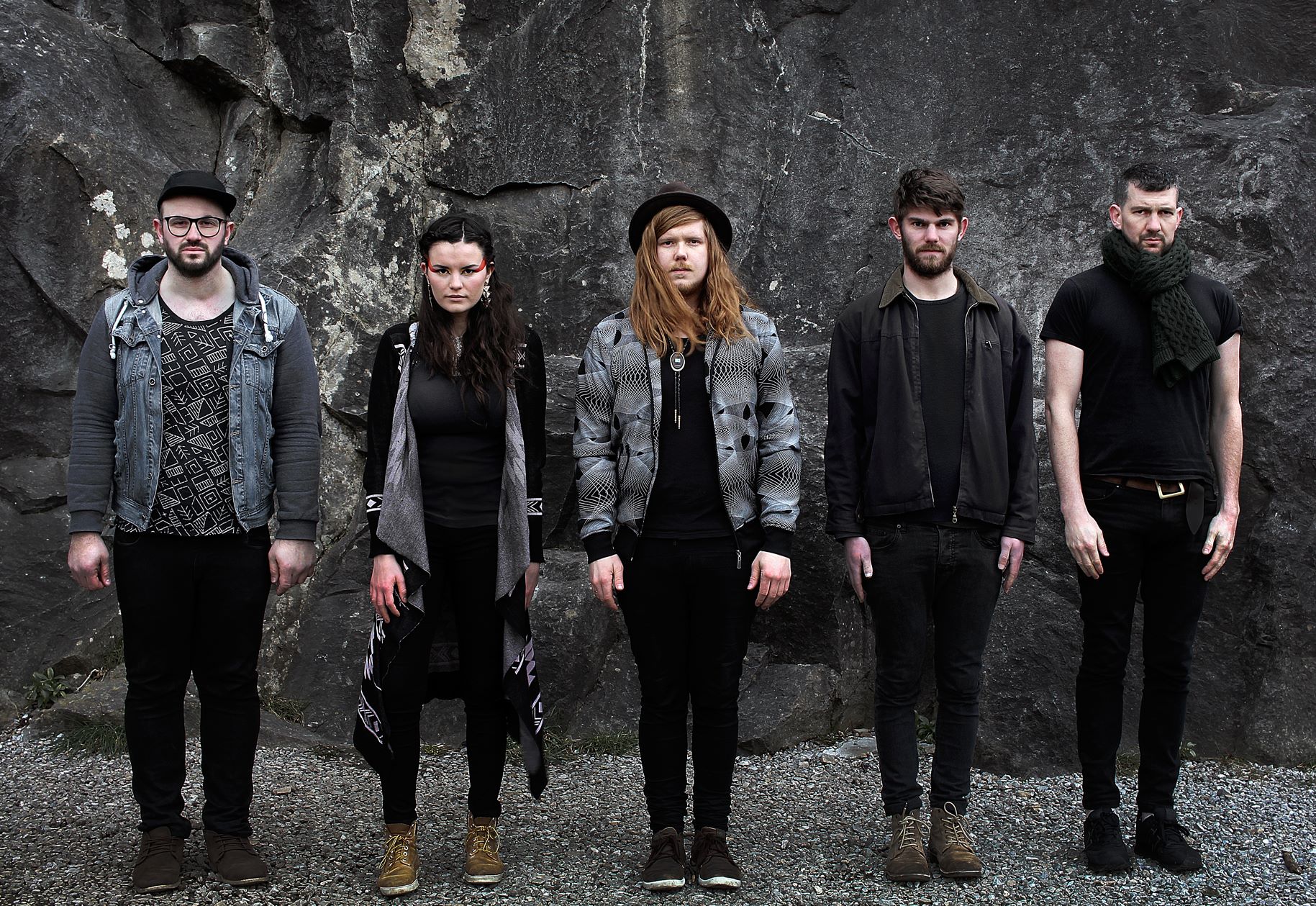