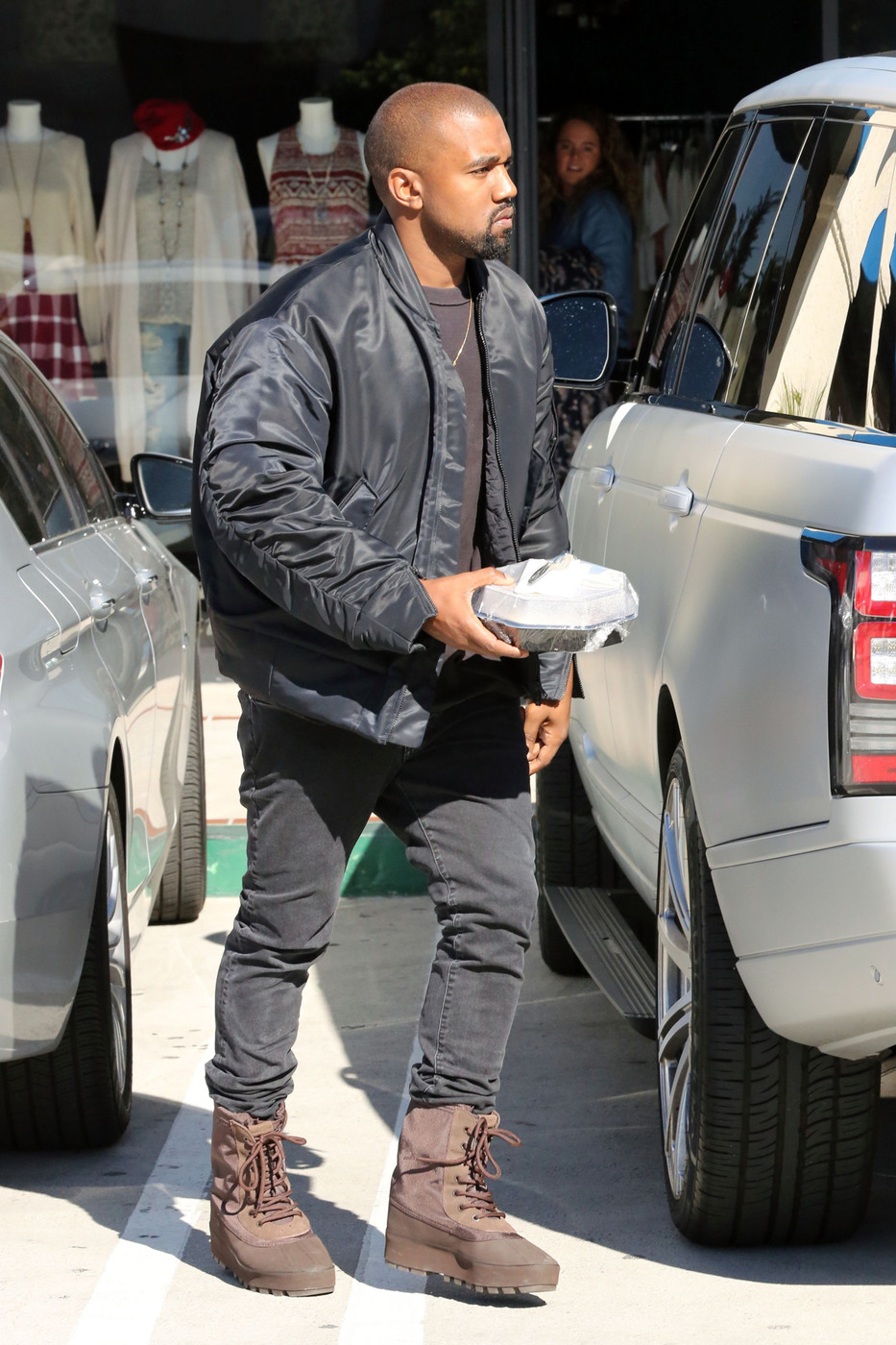 According to reports, Kanye West was a victim of another burglary, this time at his Calabasas studio on Tuesday. Police officials say that the burglar busted open a door and made away with $20,000 worth of laptop and desktop computers.

Sources added that Kanye’s team has already replaced the equipment and none of their private information was breached thanks to some heavy computer security.

Law enforcement have no leads on a suspect yet, but West’s people think it was someone with insider info of his personal studio. Kanye, of course, once called out his thieving cousin in his track, “Real Friends?”.