Kate Winslet and Saoirse Ronan have signed on to star in the independent historical drama Ammonite, which will be a story inspired by the life of fossil hunter Mary Anning.

The film will be set in 1840s England, when “Anning and a young woman sent to convalesce by the sea develop an intense relationship, altering both of their lives forever”. Anning is credited with making key scientific discoveries in the Jurassic marine fossil beds in the cliffs along the English Channel.

Francis Lee, director of God’s Own Country, the Yorkshire-based gay romance which was critically acclaimed and won the prize for Best Film at the British Independent Spirit Awards last year, will helm the film.

Winslet and Ronan have 10 Academy Award nominations between them, with Winslet having won once for 2008’s The Reader, so this is a juggernaut acting duo that should make Ammonite quickly shoot up many Most Anticipated Films lists. Lee’s God’s Own Country captured intimacy between its two leads really well, so one hopes for the same from this project.

Principal photography is set to begin in March. 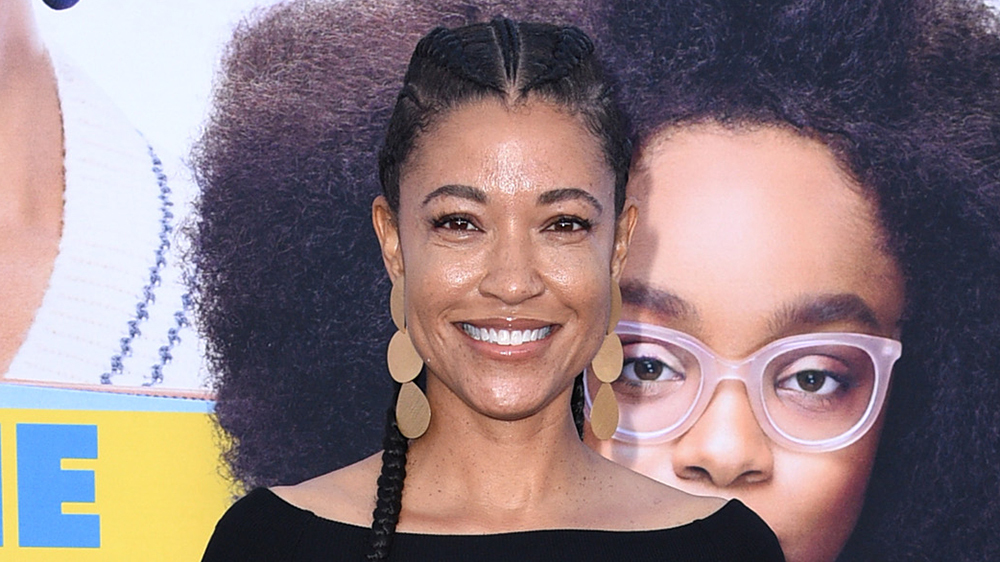 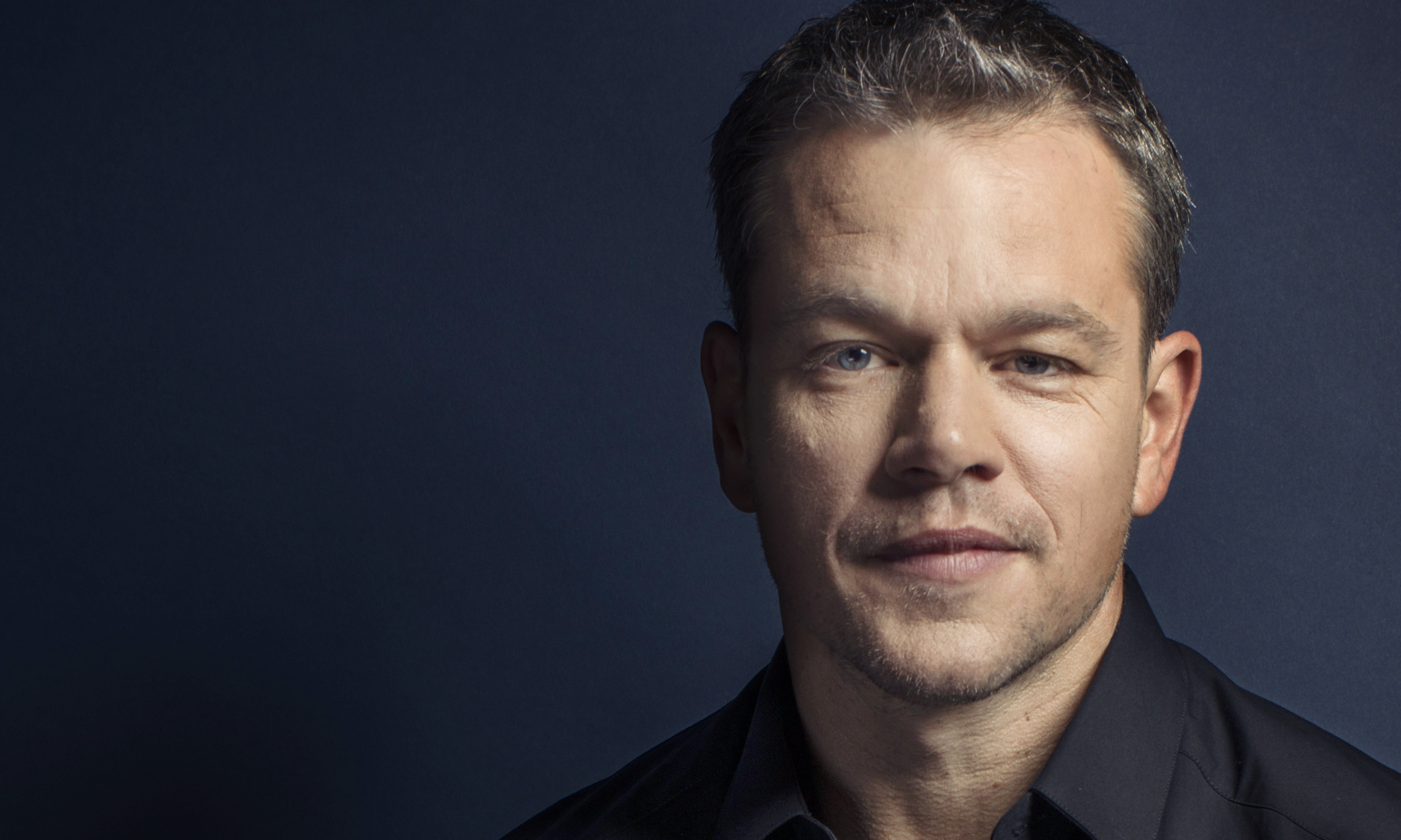 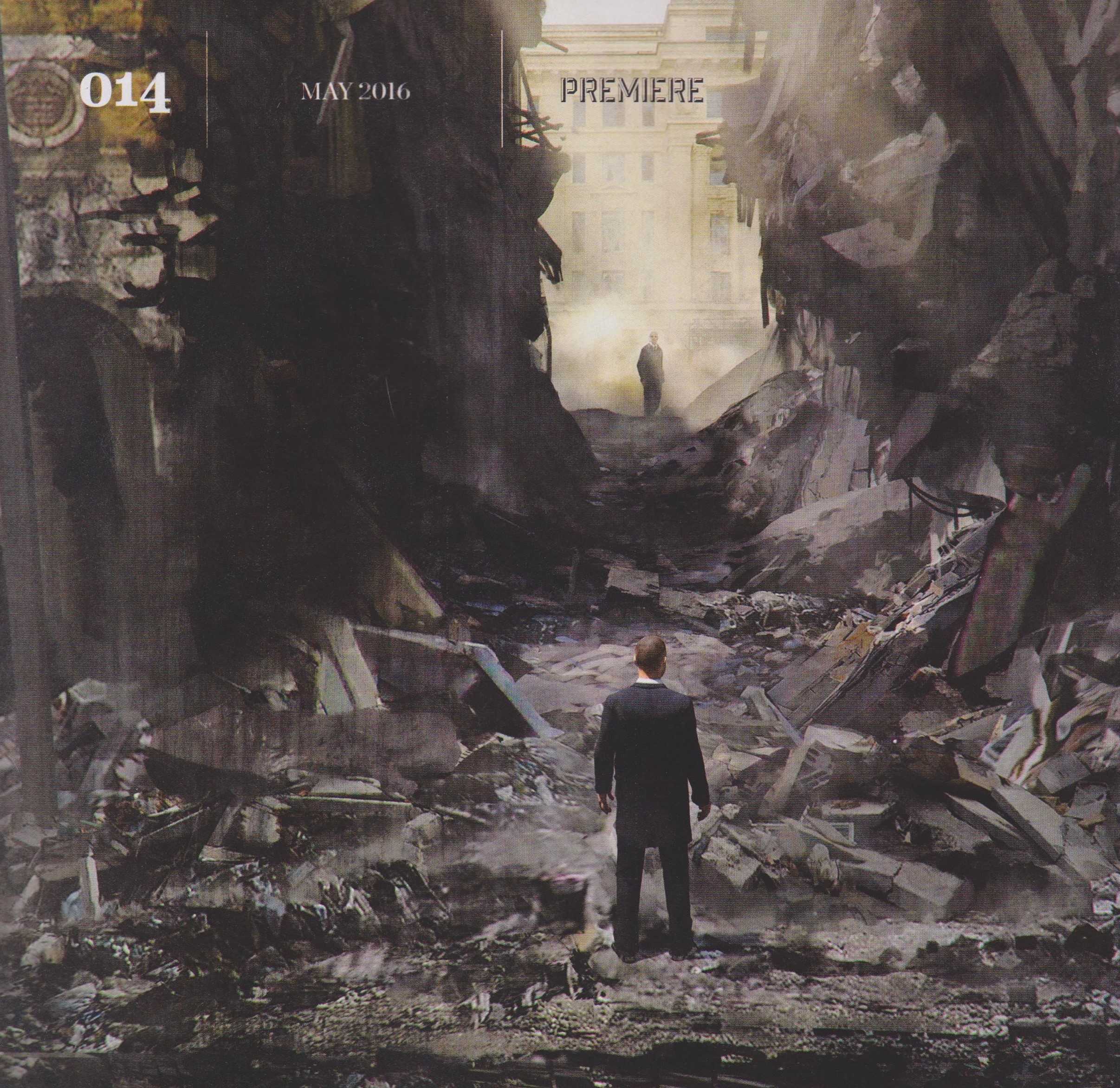 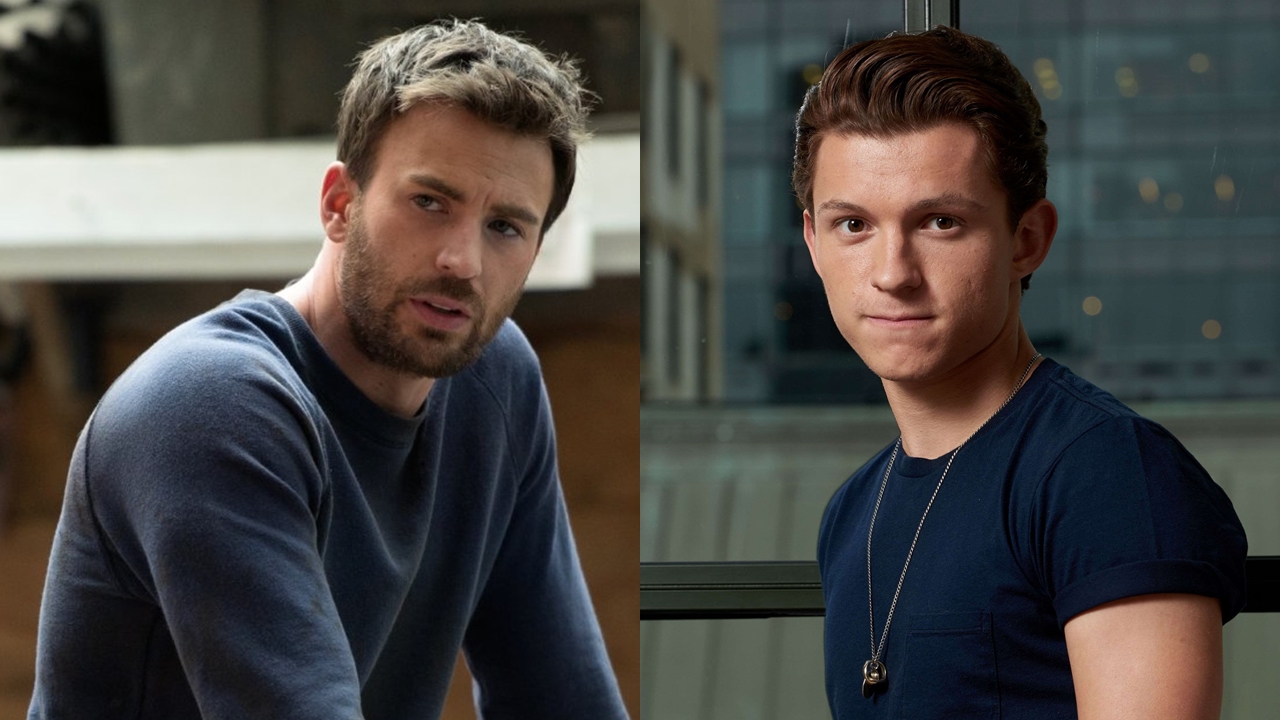 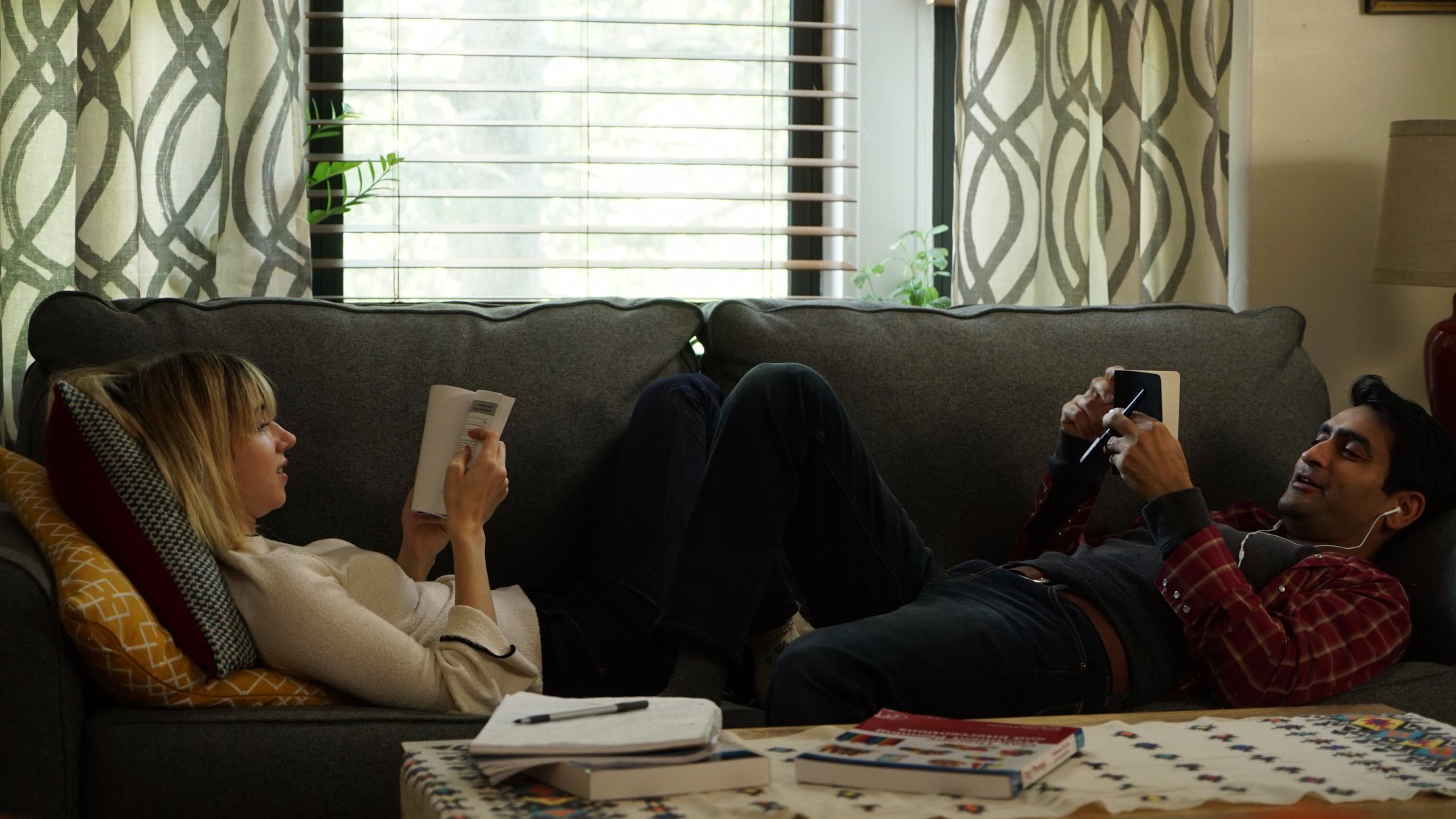 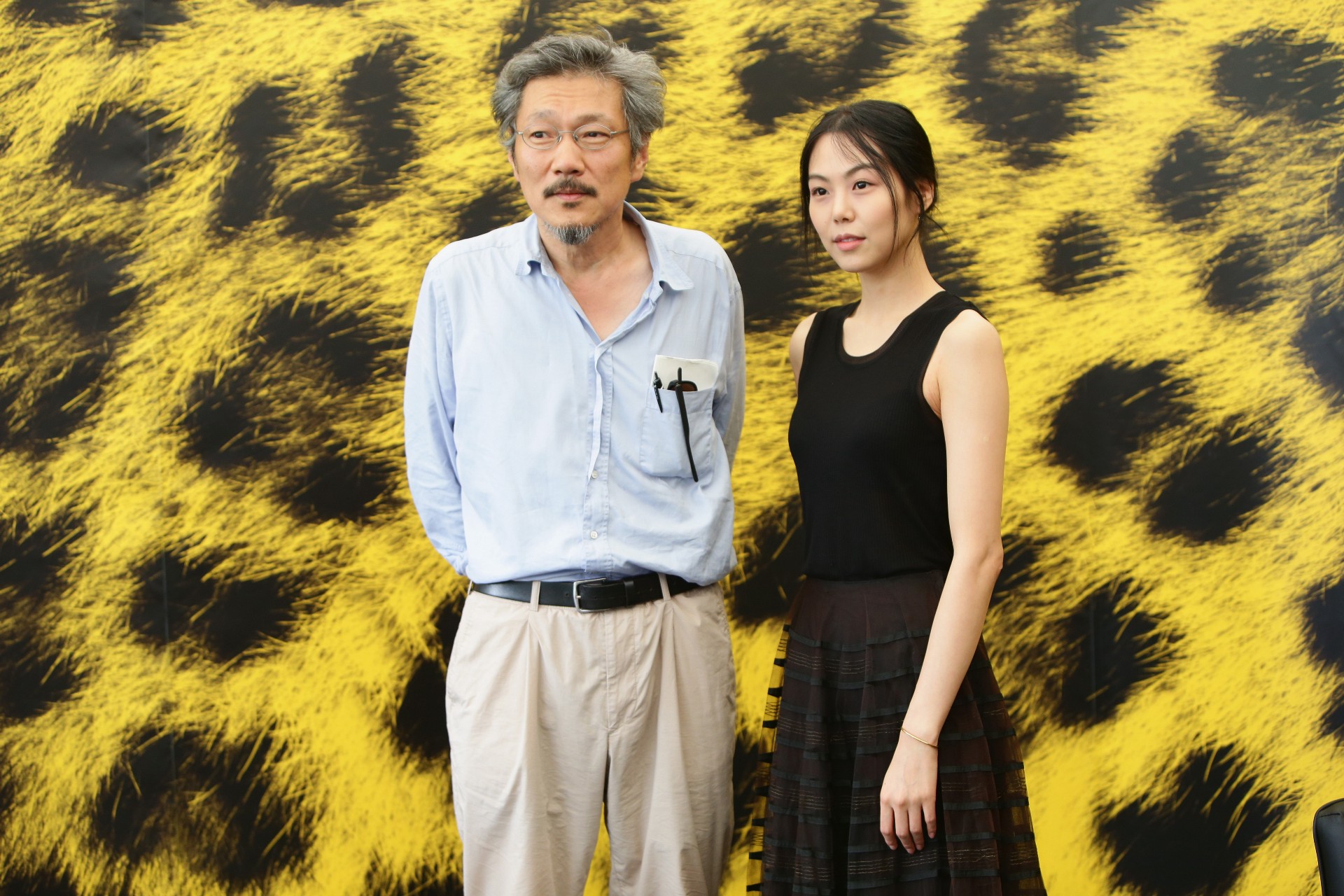