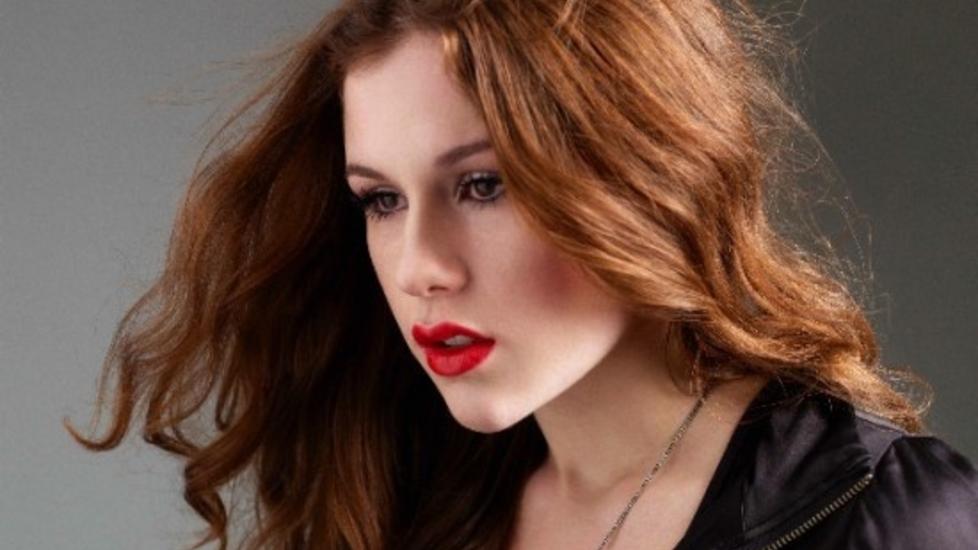 Kathleen Anne Brien, better known by her stage name, Katy B, is slowly becoming a household name, especially after the release of her second studio album, Little Red, that came out in 2014 and shot straight to the top. Now, two years later, the British singer is ready to release new music.

Katy B recently announced she would be releasing her third studio album, Honey, on April 29, and as a first taste of what the fans and the general public is in for, she has decided to drop the title track of the album, also named “Honey“. It features fellow musician Kaytranada and is as sweet as it sounds. You can listen to the track below.