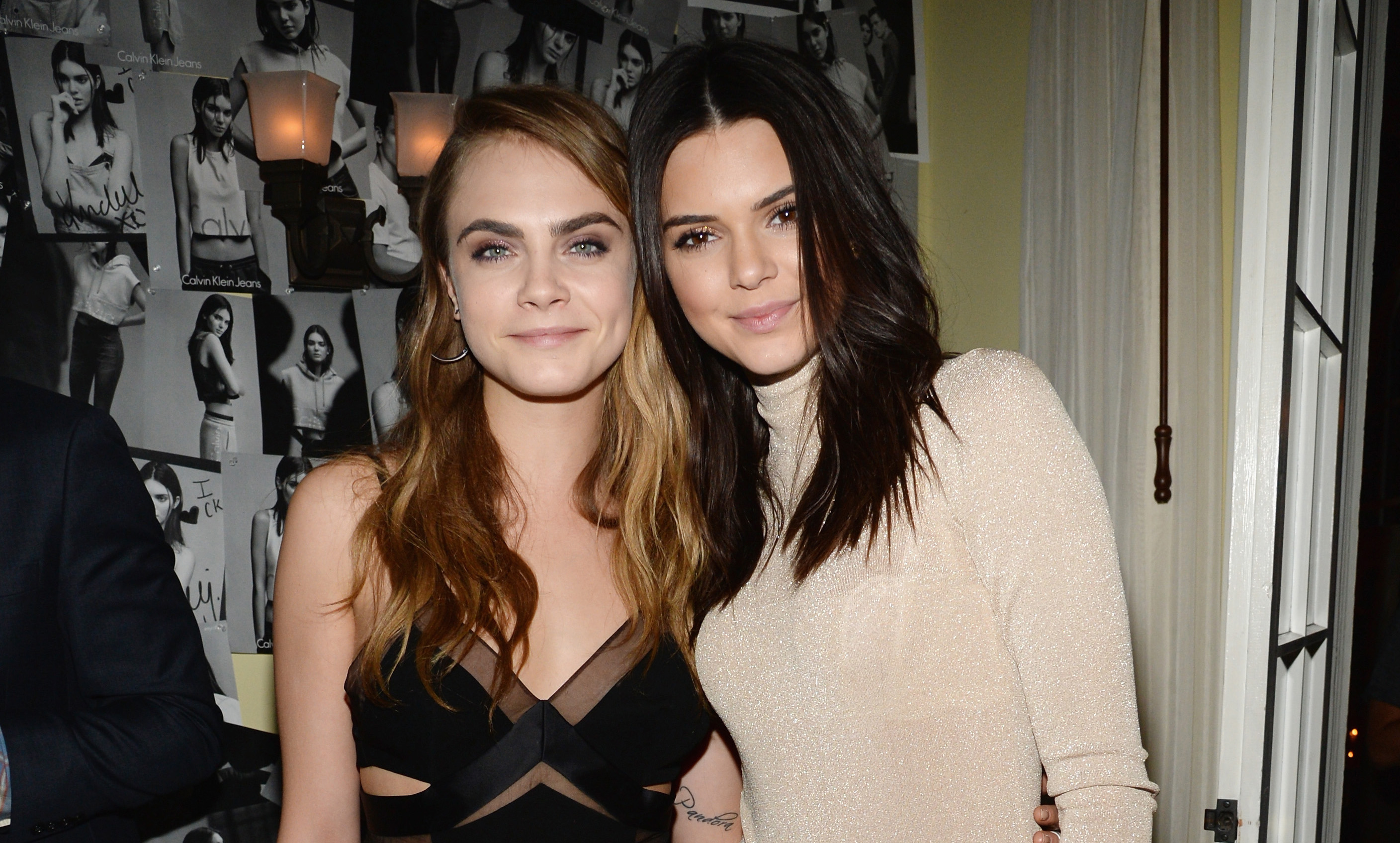 Not only are Kendall Jenner and Cara Delevingne two of the most high-profile and photographed women in the world, they’re also BFFS. They’ve famously coined an adorable nickname for their friendship – CaKe – a mashup of their first names. On top of that, they were seen sporting CaKe t-shirts at their mutual friend Taylor Swift’s concert at Hyde Park this summer. Did I hear #friendshipgoals?  So what’s the next friendship milestone?

Well, rumour has it that they are planning to launch a clothing line under their trademark namesake. According to reports from The Sun, Kendall is the main “driving force” behind the brand but “they both see it as a bit of fun but are secretly confident it will do well”. Given the combined fanbase of them both, I’m sure the line will break the internet or at least quite a few bank accounts. Check out their adorable friendship below:

?A CaKe for my CaKe?

The chronicles of CaKe ?