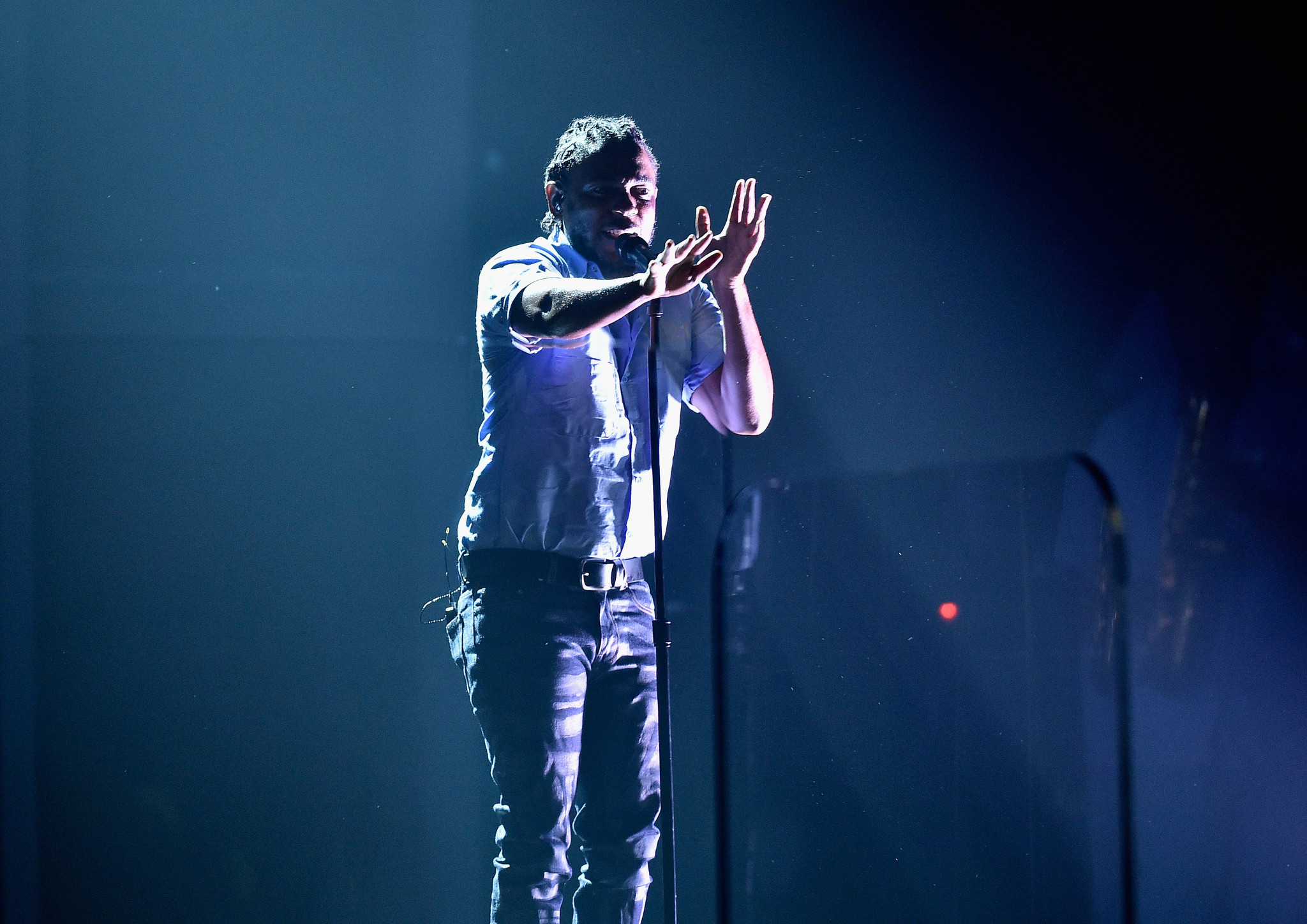 At the Grammys, Kendrick Lamar delivered a performance that would be sure to get tongues wagging, not only in the U.S., but across the globe. The powerful performance of “The Blacker the Berry” and “Alright” featured the rapper in front of a gigantic bonfire with African dancers around him playing the African drum. 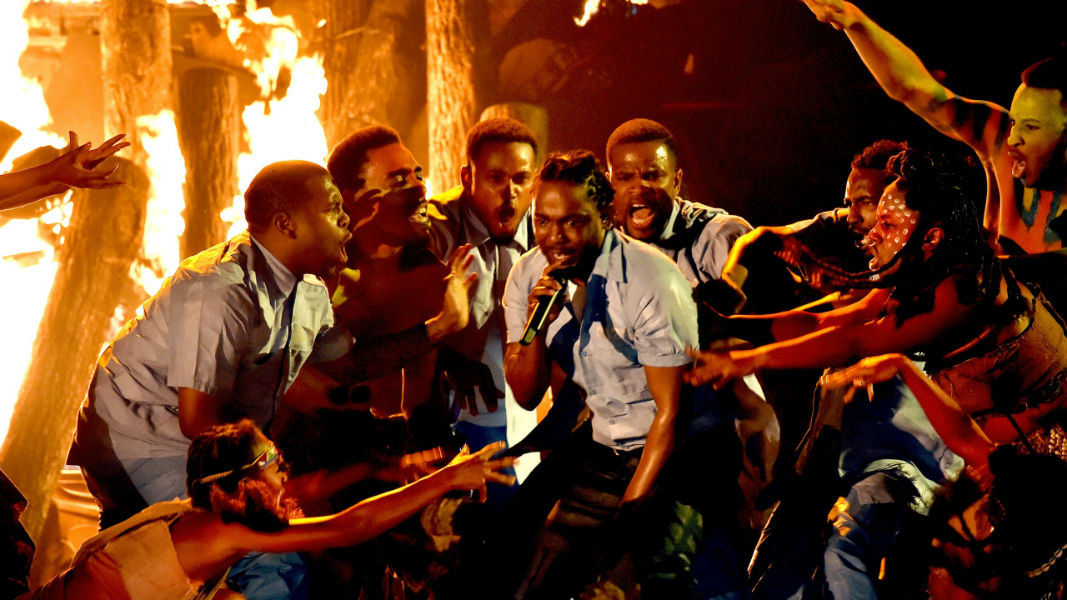 Kendrick was also one of a line of men in jail suits and chains with full jail cells of men behind him. The imagery fused with lyrics such as “You hate me don’t ya/ You hate my people, your plan is to terminate my culture” created space for one of the best performances we’ve seen, and one that is made to make people think. 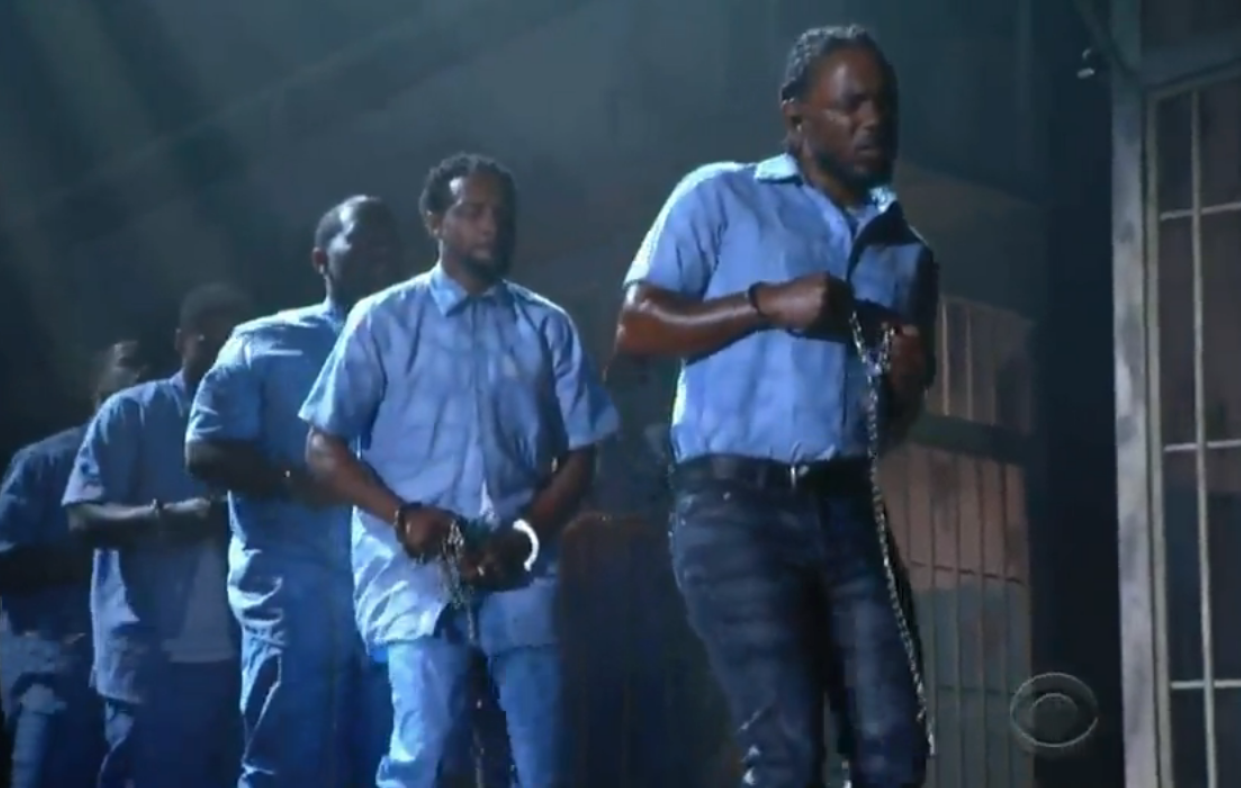 The MC finished up his set with the performance of a new song, which is titled “Untitled 3”. After watching his performance and him winning 5 of the 11 Grammys he was nominated for (which included Best Rap Album), Ice Cube left the premises saying that he had seen all he had to see meaning Kendrick was the crux of the night. Agreed Ice Cube, agree. Watch Kendrick’s Performance here.