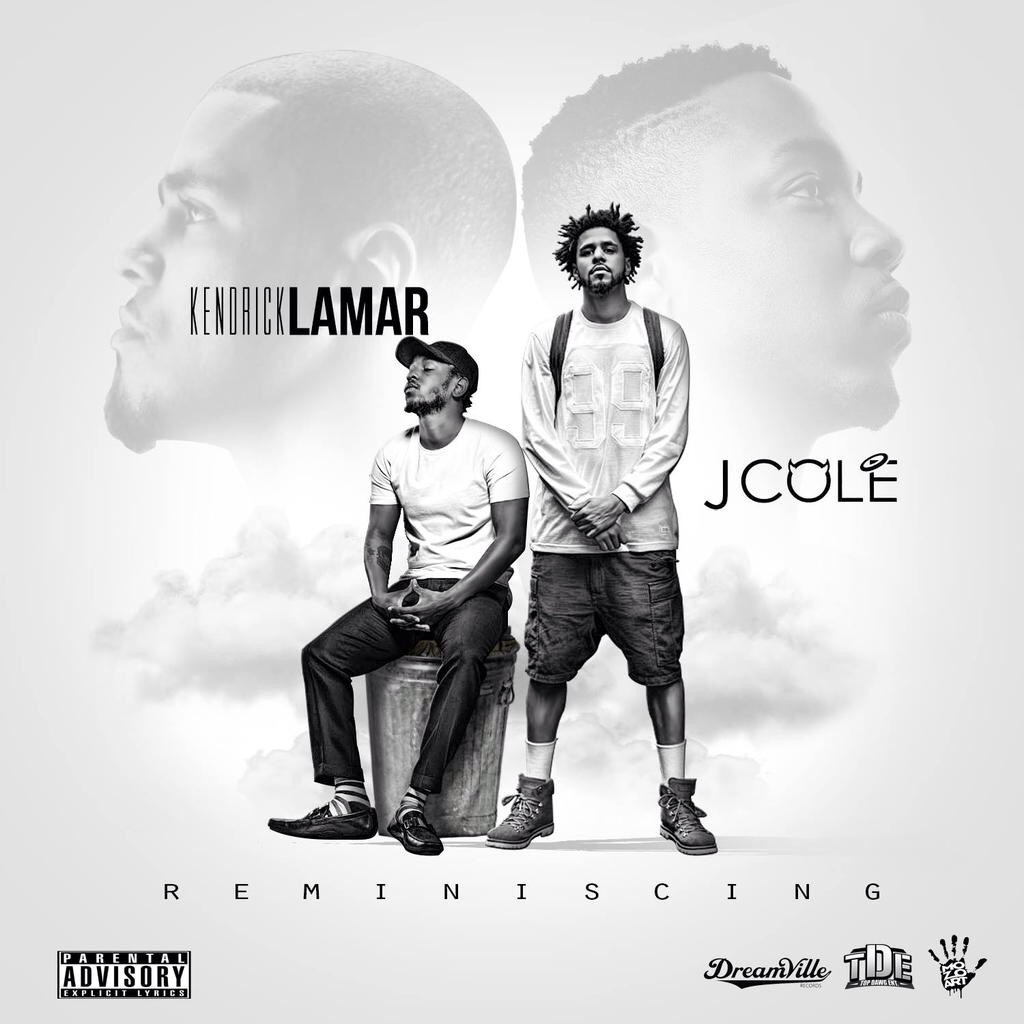 Rob Markman published an interview with J Cole (MTV News) over 4 years ago with him discussing the friendly rivalry that him and Kendrick had with each other, also the possibility of them working together on an album. “It’s mad competitive. It has to be, because we both love it. We’re not gonna speak about it, it’s not gonna be like, ’Yo man I killed you’”.

Since then rumours speculating this delivery and set-up has been nothing but a whiff and whisper until firm confirmation has stated that Cole and Lamar are set to release their collaborative album in February 2016, with Kendrick looking/seeing  the same intellectual and mind-blowing creativity in J Cole that he also possess. “It’s just the balance; we just gotta make sure we have that balance. And it’s up to me to bring that. It’s up to Cole – and I know where he comes from – to bring that and keep that balance in there“.