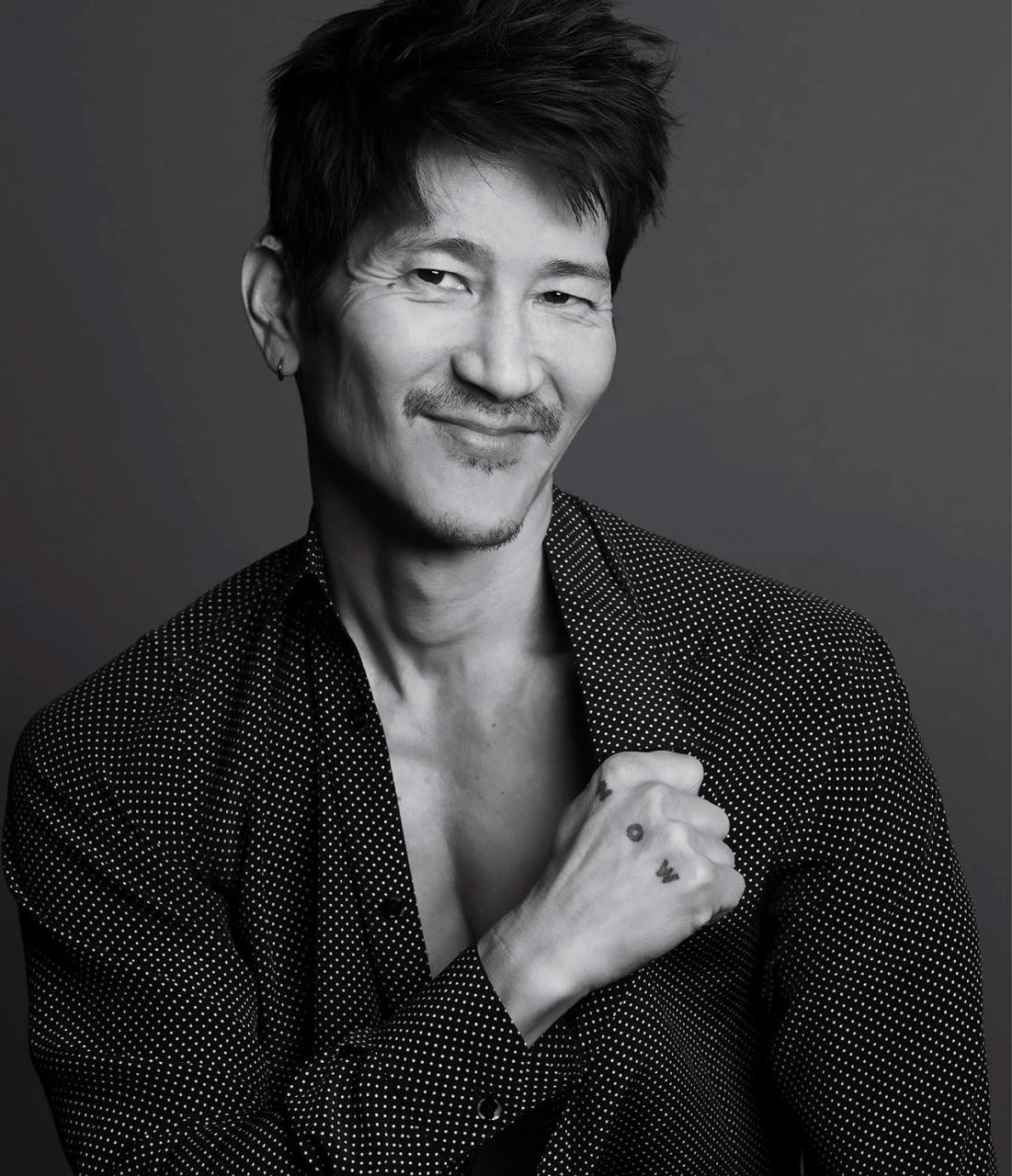 The film is deemed a follow up to Araki’s 1997 movie Nowhere, which featured Ryan Phillippe and Heather Graham. “He’s definitely a director of our generation“, Kenzo creative directors Humberto Leon and Carol Lim said of their collaboration with Araki. 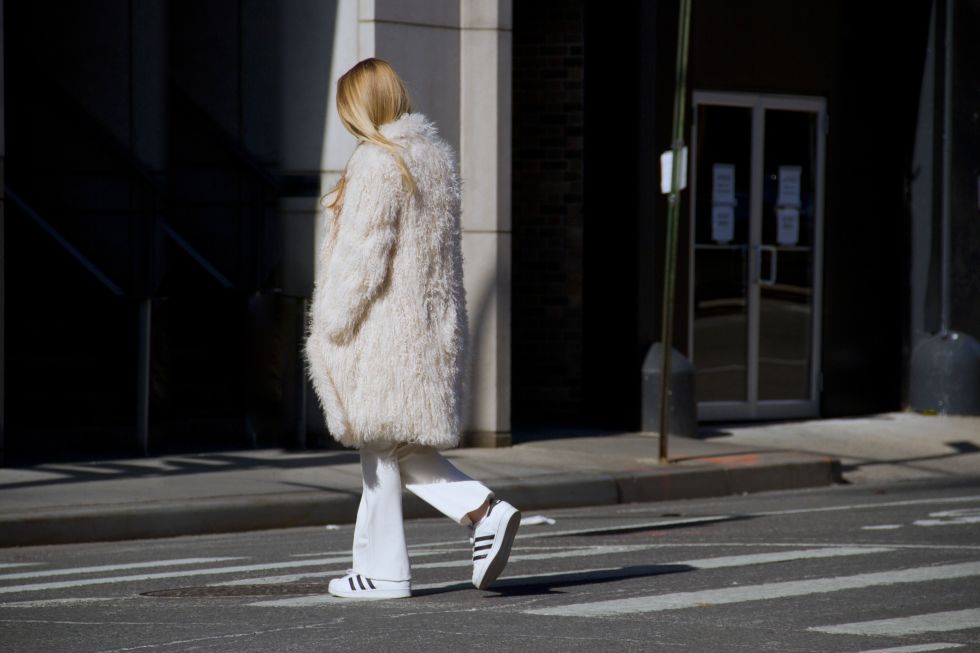 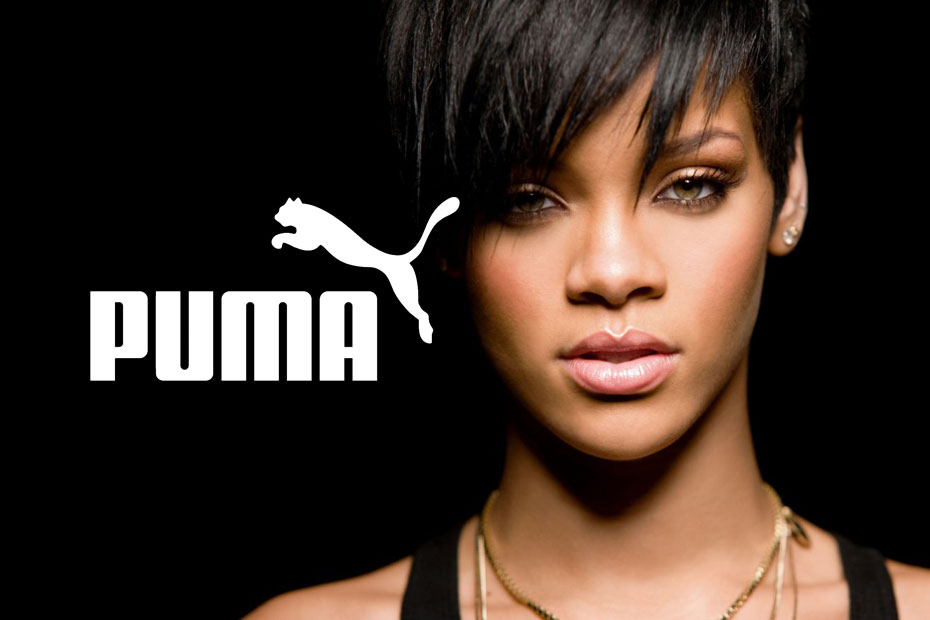 Read More
Rihanna revealed via her Instagram today that she has signed a multi-year partnership with activewear brand Puma.… 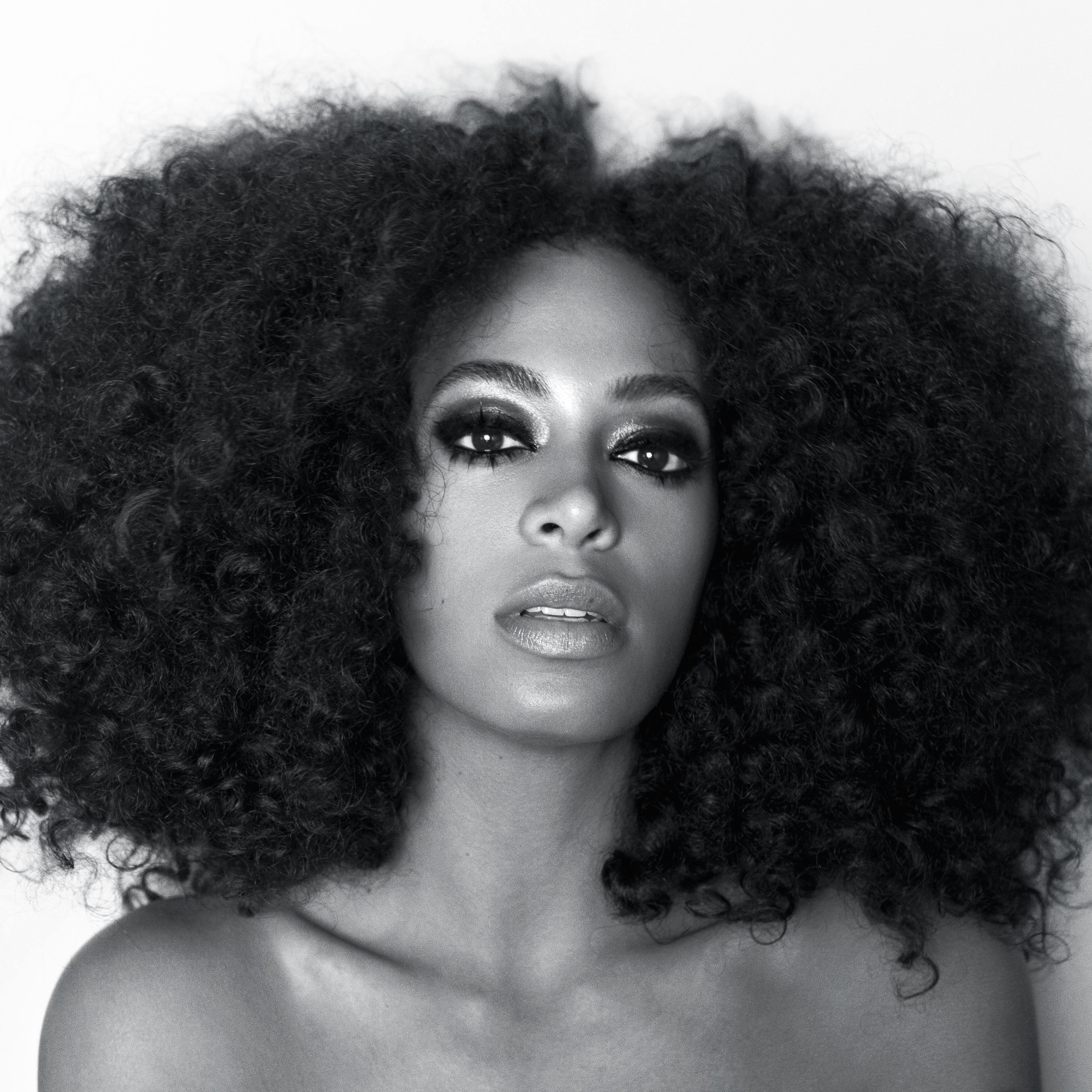 Read More
Solange may be Beyoncé’s younger sibling, but she definitely is not living her life in Beyoncé’s shadow.… 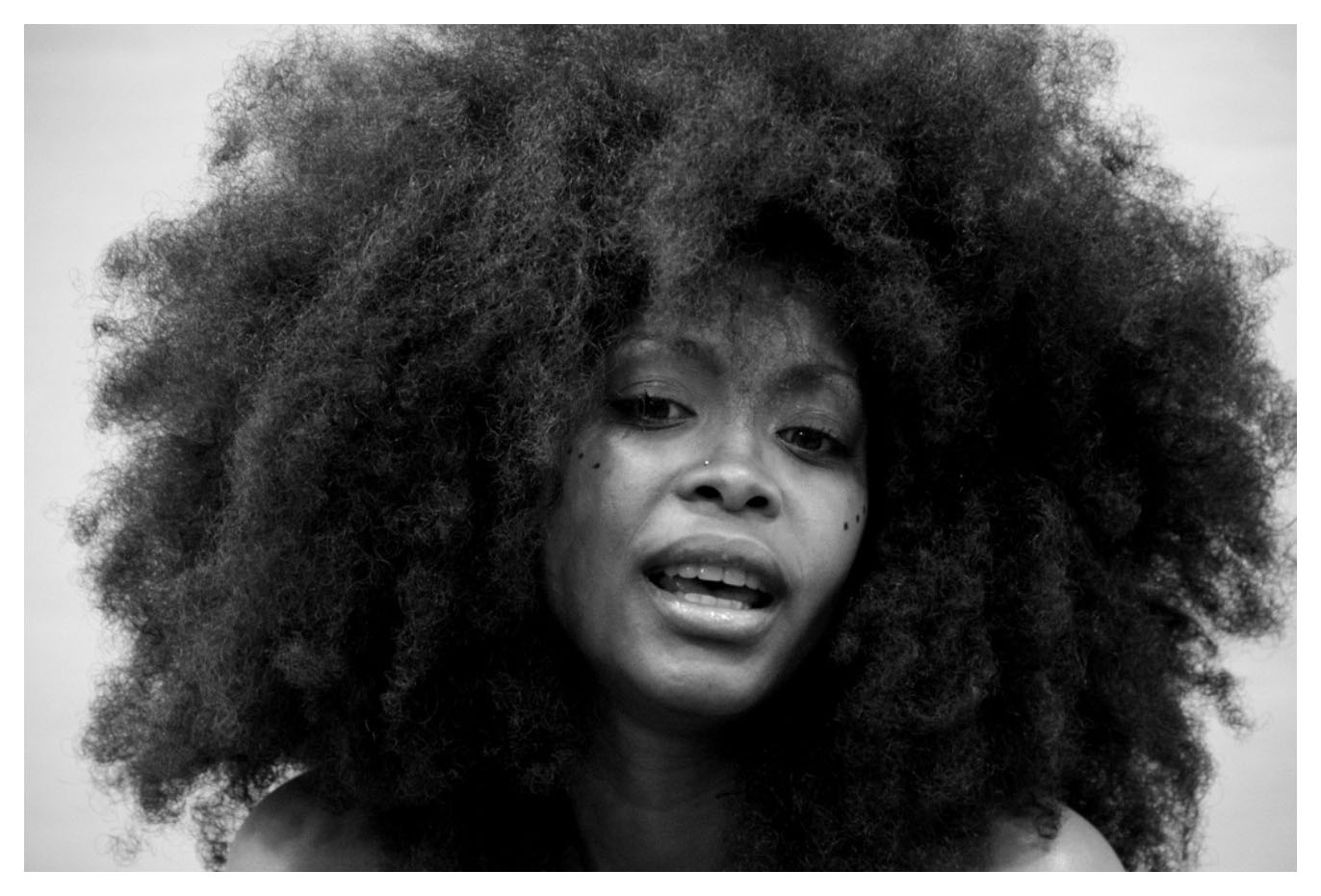 Read More
The legendary Erykah Badu, known for her 90’s fusion of Soul and Jazz music and classic records,… 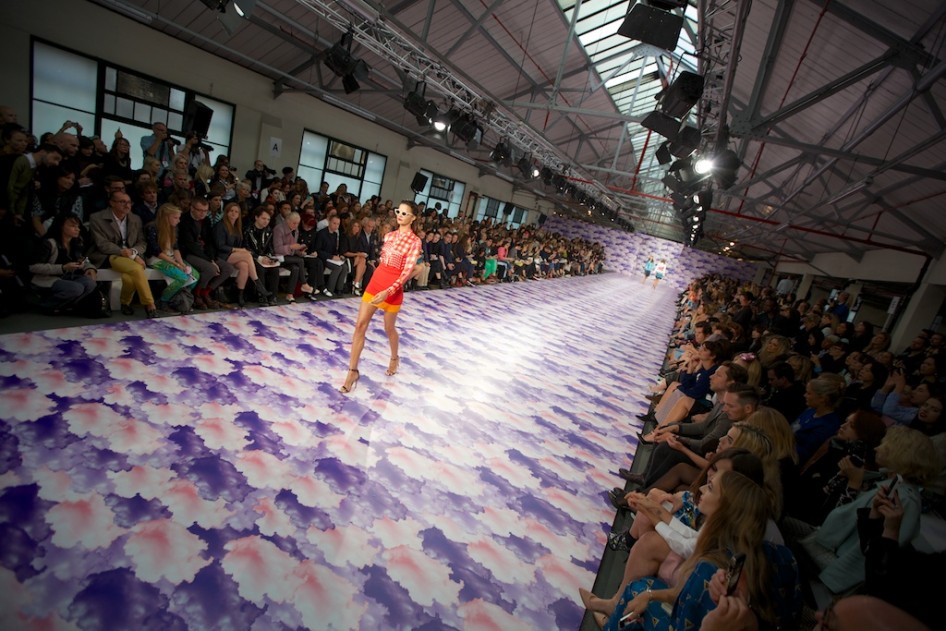 Read More
After six years tripping over the cobblestones of central London’s Somerset House, the British Fashion Council has… 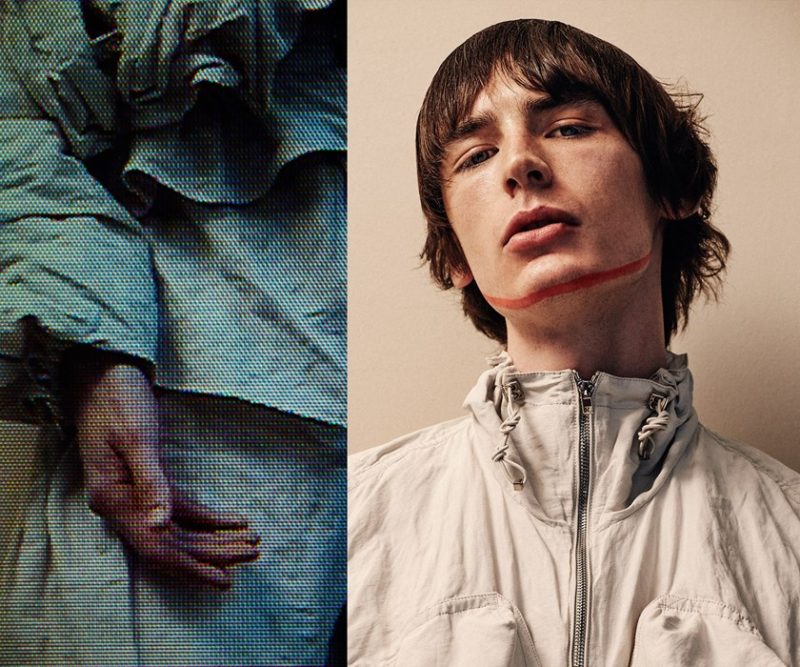