Keri Russell and Jesse Plemons have signed on to star in Antlers, a supernatural horror-thriller for Fox Searchlight. The film is being produced by David S. Goyer, Guillermo Del Toro, and Miles Dale – Oscar-winning producer of The Shape Of Water – and is set to be the genre debut of director Scott Cooper (Crazy Heart, Out Of The Furnace).

Russell will star as a fourth-grade teacher who attempts to help a mysterious and withdrawn boy in her class, only to discover that he’s been hiding a nightmarish secret and something terrifying is coming for him that could have deadly consequences, and she has to protect him. It’s not yet known what role Plemons will have in the film.

The project is based on the short story The Quiet Boy by Channel Zero creator Nick Antosca, who is also penning the feature-length screenplay alongside Henry Chaisson. Cooper has reportedly done some additional revisions himself, too.

Cooper has said that he’s drawn influence from The Exorcist, Halloween, and Andrei Tarkovsky‘s Stalker for the movie. While those films are three of the most influential films of all time and have probably inspired thousands of different projects, it’s still a good sign that Antlers is one of them, I guess.

The film is about ready to head into production, and hopefully Cooper can harness those influences to create a memorable film. 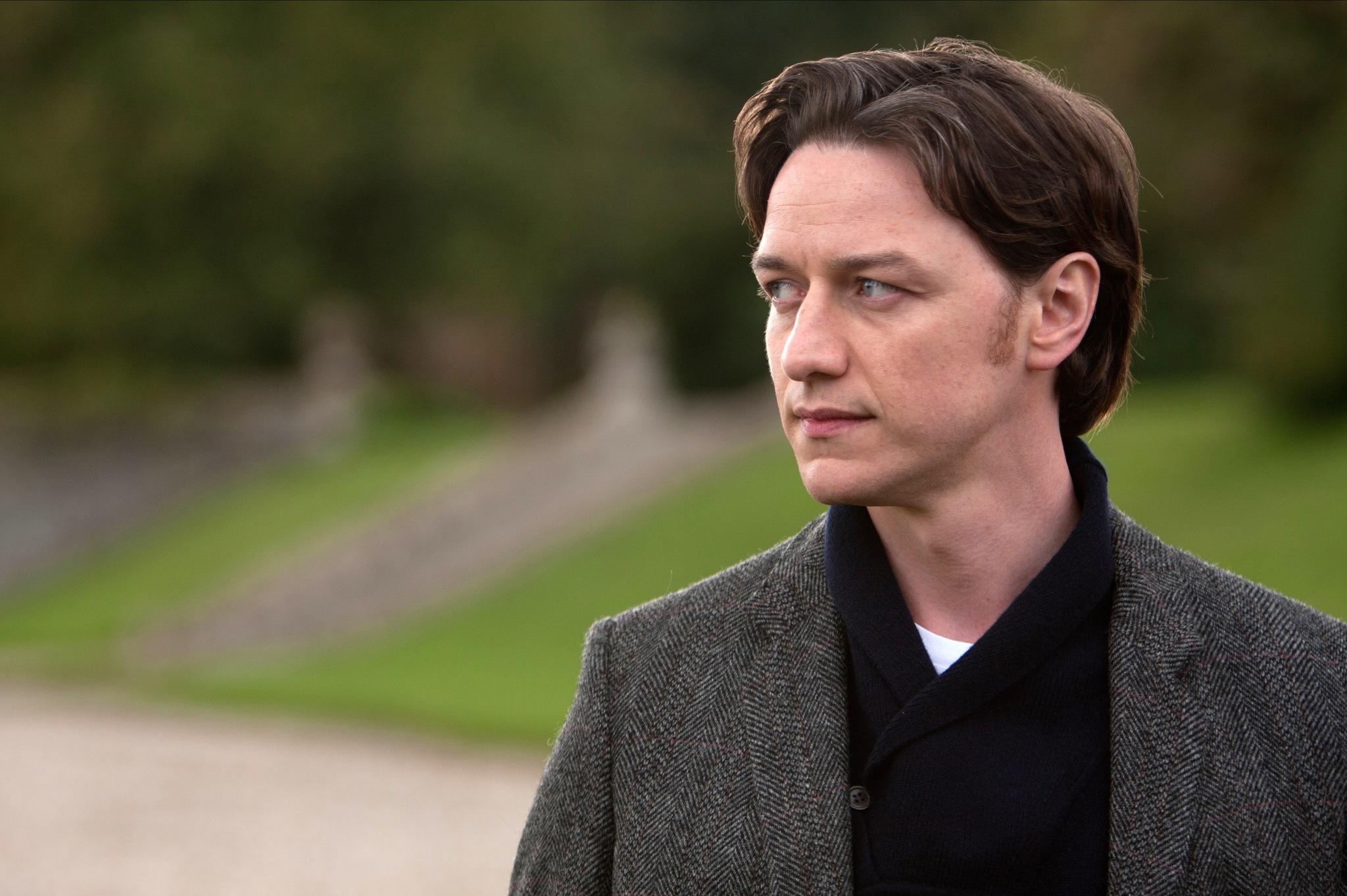 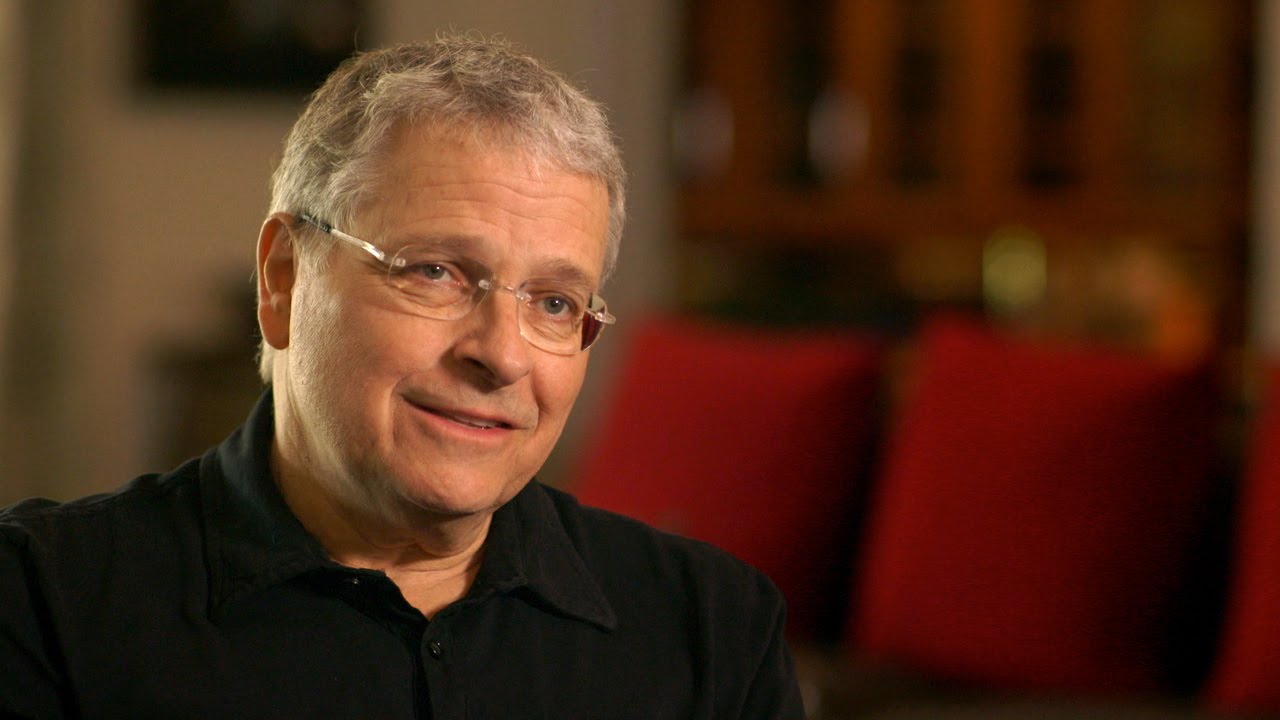