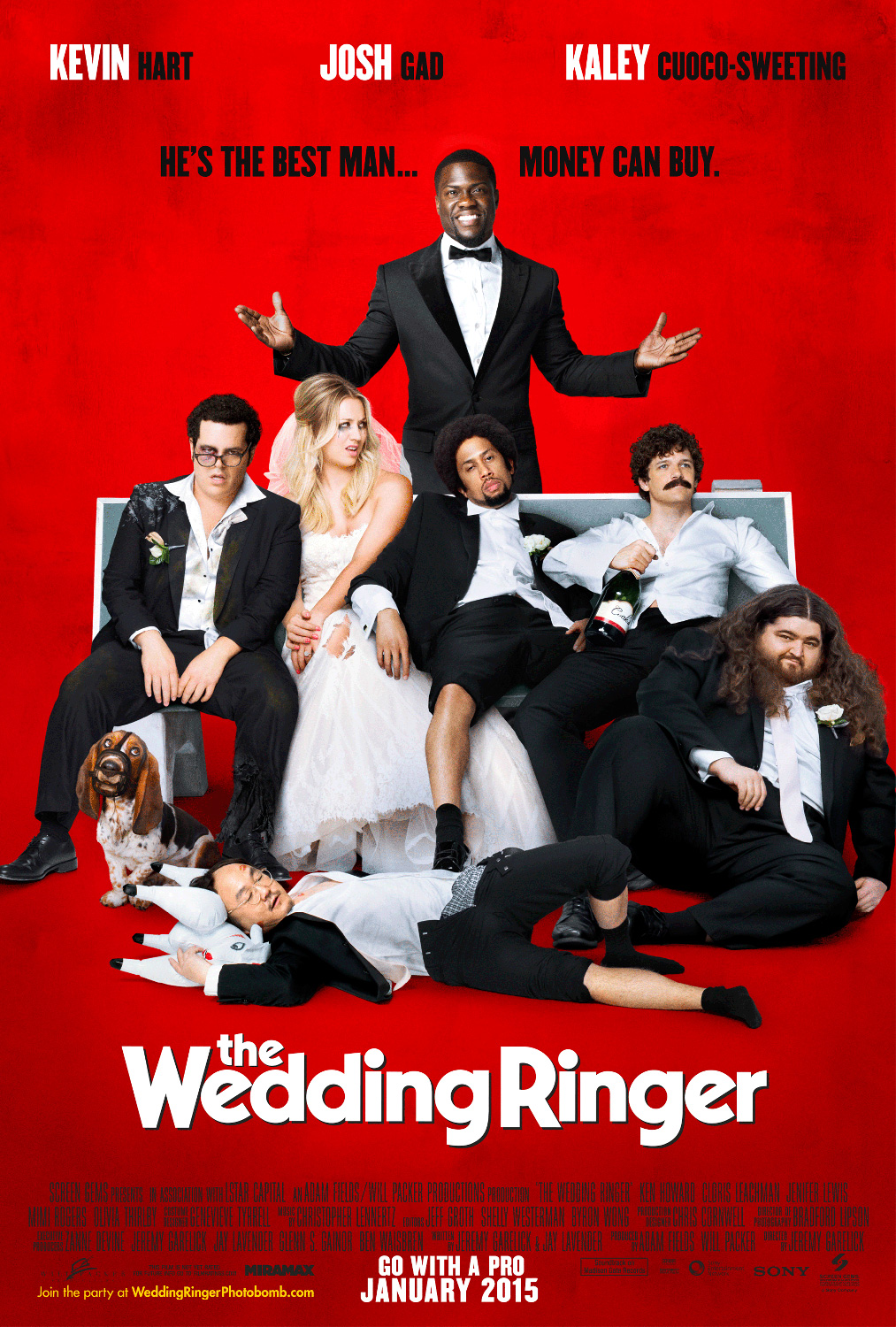 The Wedding Ringer is coming to a cinema near us soon! Kevin Hart has teamed up with Will Packer Productions again for another hilarious blockbuster! The funny film follows Jimmy Callahan (Hart) as an owner of a wedding company providing best man services for socially awkward guys who have no one else to be their best man. The Big Bang Theory’s Kaley Cuoco, is starring alongside Kevin Hart, Josh Gad and Olivia Thirlby in the comedic performance set to premiere in January.

Mr. Hart has taken over the box office these past few years, starring and producing hits like Think Like A Man which successfully came back for a sequel in the summer of last year, and his comedic stand up tour Let Me Explain which was sold out at the Madison Square Garden last year. So this movie The Wedding Ringer is definitely going to be a success. Check out the trailer below!

Beyonce Releases 'Yours And Mine' Mini-Documentary | Music News 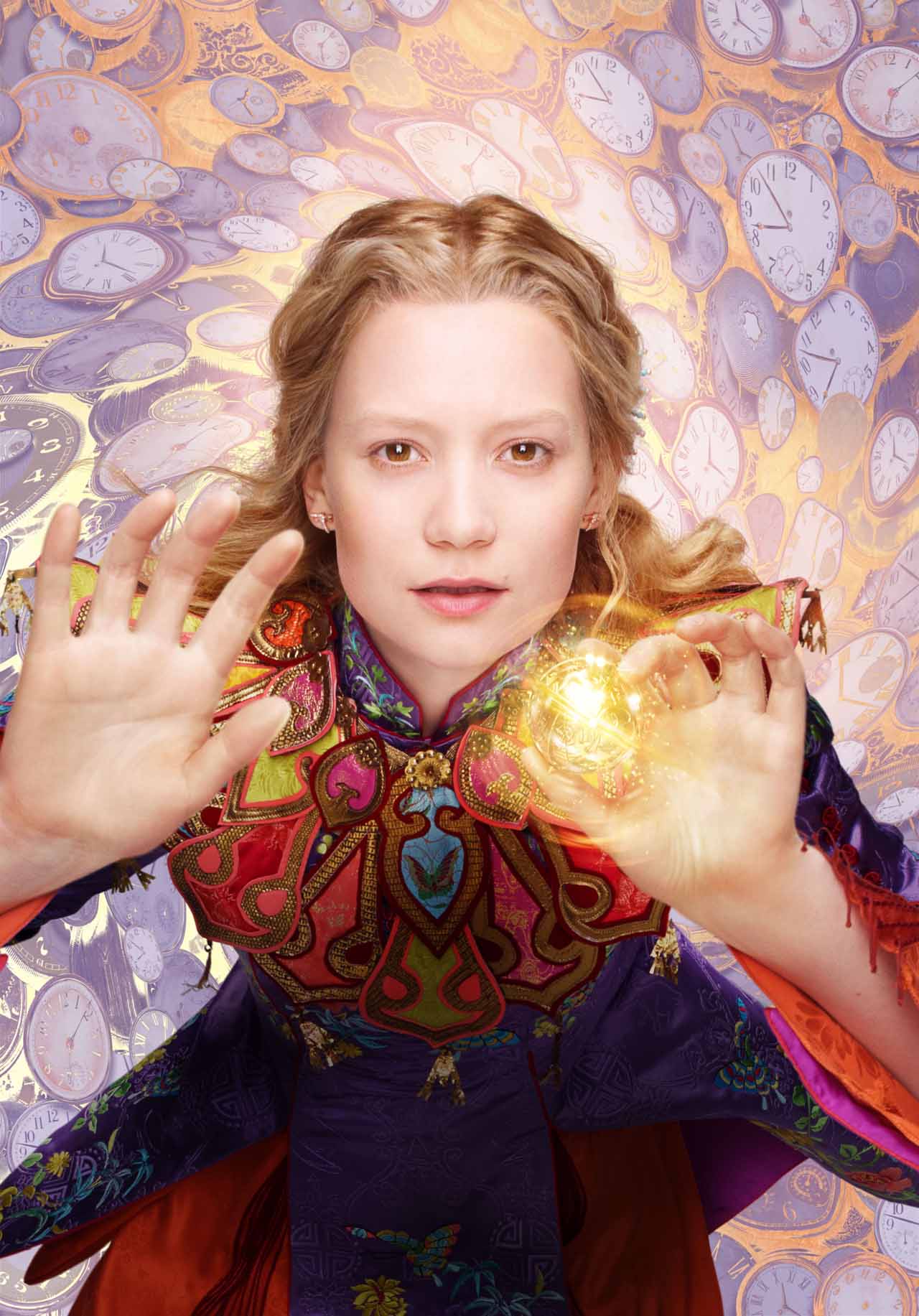 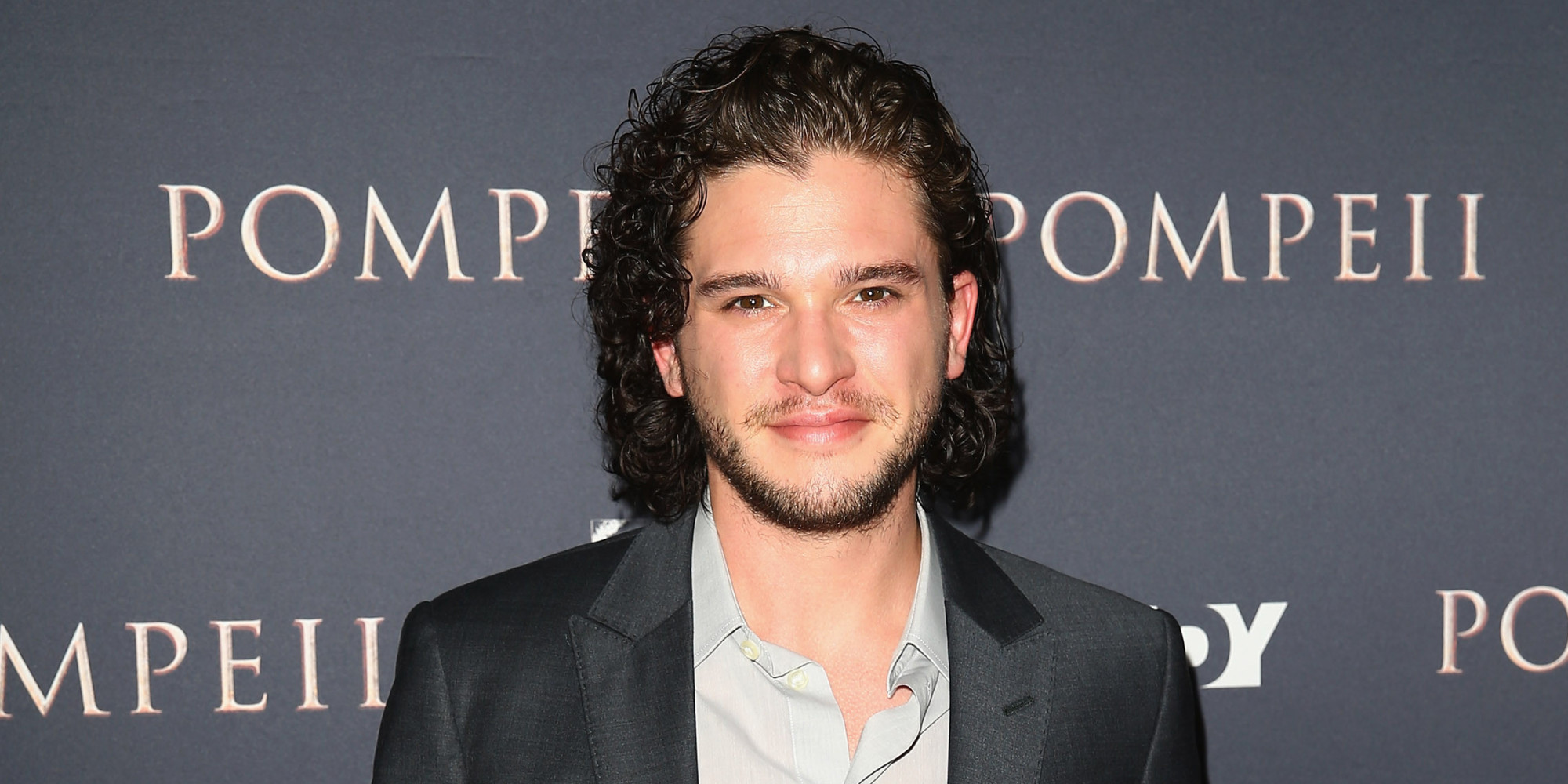