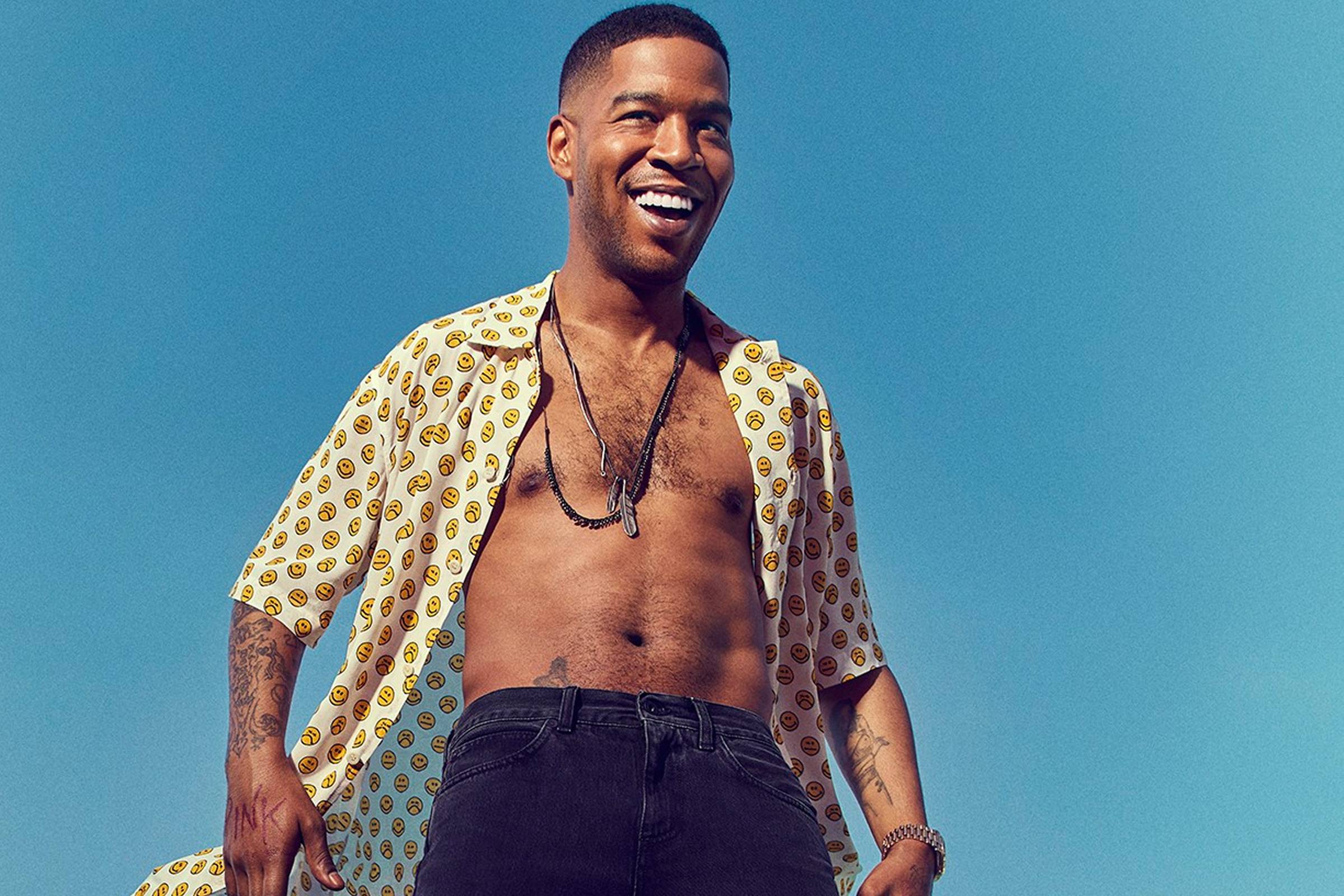 Kid Cudi was a guest on Saturday Night Live last weekend, performing music from his latest album Man on the Moon III: The Chosen, “Tequila Shot” and “Sad People”.

For his first performance for “Tequila Shot”, Kid Cudi arrived wearing a khaki cardigan with a grunge style, and this outfit was not chosen at random. It was a tribute to Kurt Cobain, the leader of the band Nirvana who died 27 years ago to the day. His outfit echoed the iconic waistcoat worn by Kurt Cobain during his band’s 1993 MTV Unplugged concert.

During his second appearance on stage, when he was interpreting “Sad People”, the rapper appeared in a long white floral dress with thin straps. In 1993, Cobain also appeared on the cover of the British magazine The Face dressed in a long floral dress.

The singer spoke out the next day about the origins of the dress via a tweet, saying that it was imagined and designed by Virgil Abloh, founder of the Off-White brand and artistic director of Louis Vuitton.

“I told him I wanted to show love to Kurt w a floral print sundress and this man made a masterpiece,” the rapper wrote, “Thank You @virgilabloh ur a f—in genius!! Love you man we did it!!!”

During the same show, the rapper also paid tribute to comedian Chris Farley, who died of an overdose at the age of 33 in 1997.

You can watch both performances below. 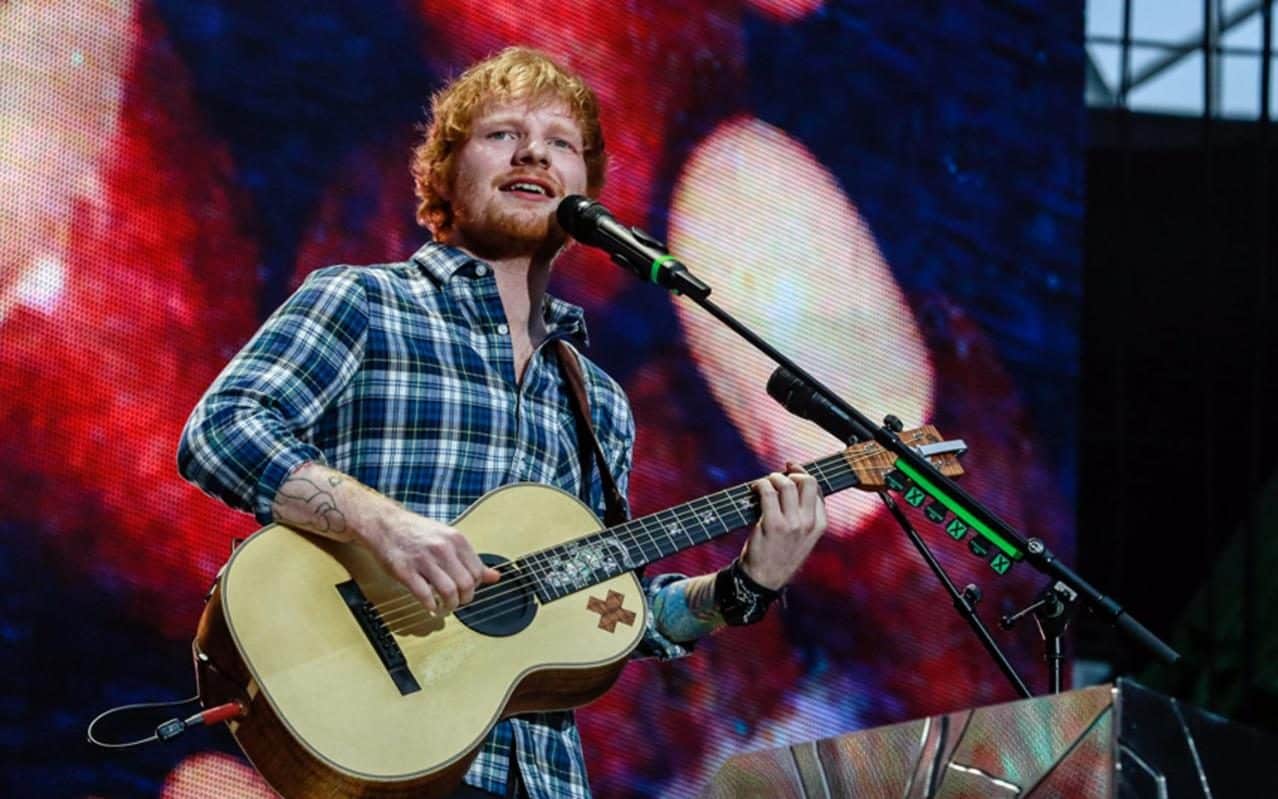 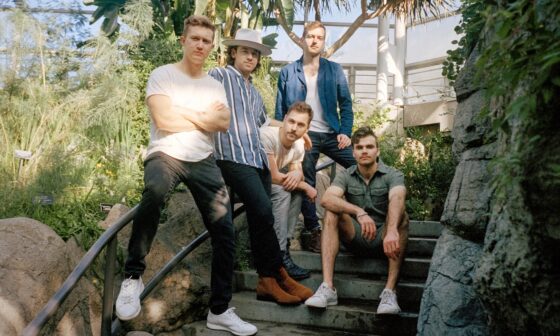 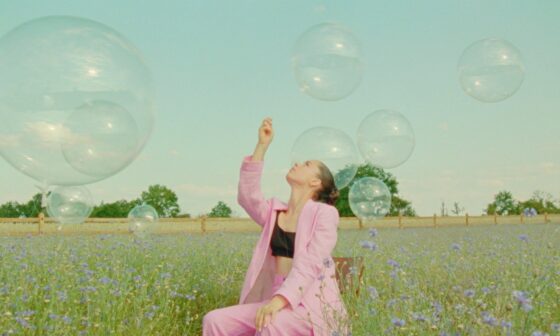 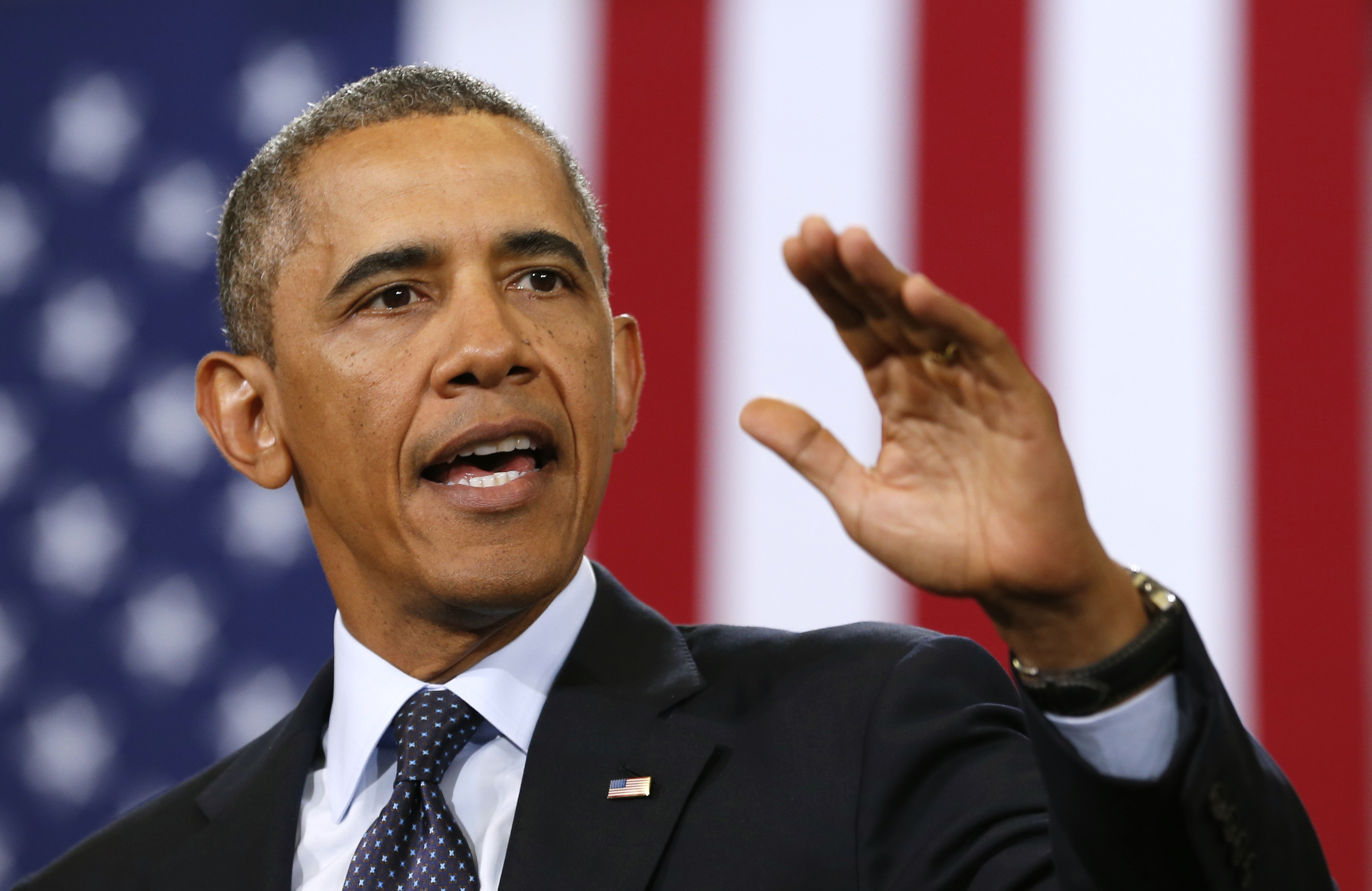 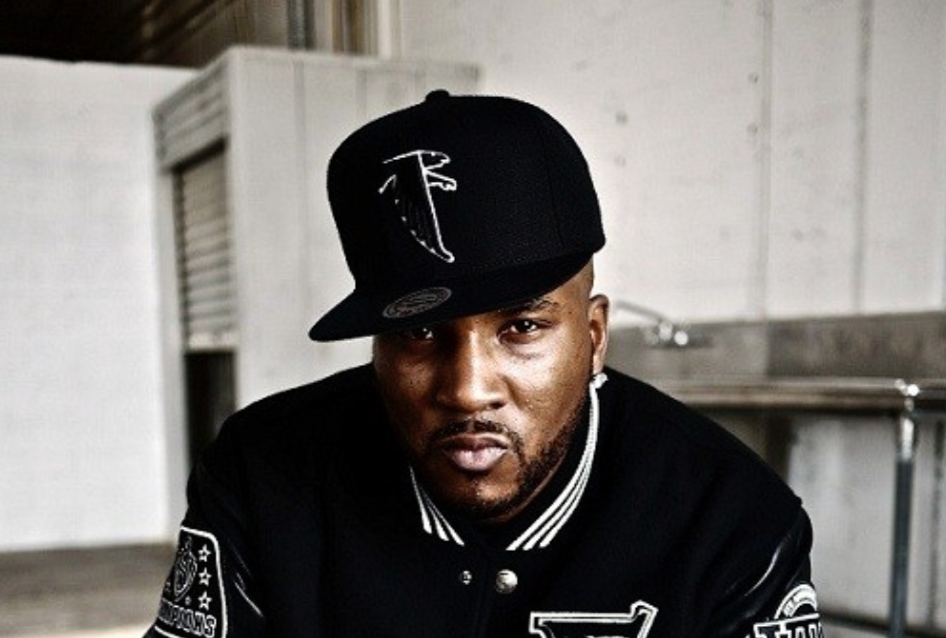 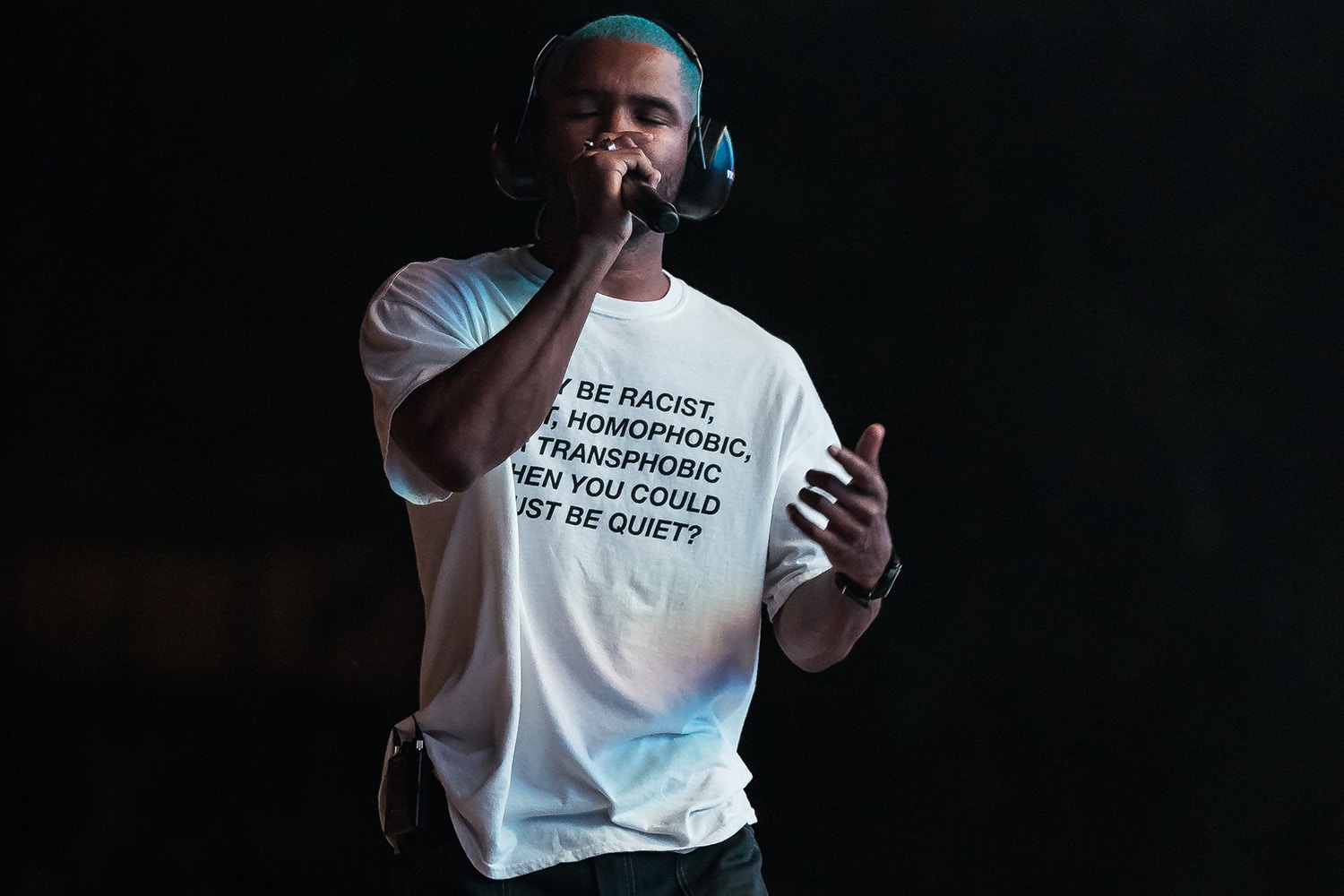