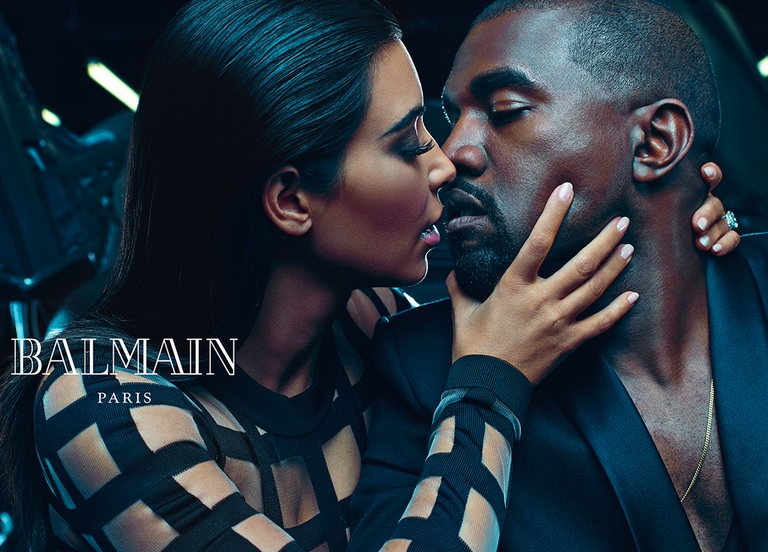 Balmain have unveiled their Spring/Summer 2015 Menswear Campaign, titled Army of Lovers, starring famous couple Kim Kardashian and Kanye West, who are pictured embracing and posing for a kiss. These images come shortly after the release of the campaign images for Balmain’s Spring/Summer 2015 Womenswear collection, and were first shared via Balmain and Kim Kardashian’s social media accounts earlier today.

Creative director Olivier Rousteing said: “For this menswear campaign, I wanted to capture a moment of love. Kim and Kanye are style icons and friends. It is an honour to have them in this Balmain campaign. Together, they represent love, beauty and diversity – they are the new modernity. This is more than a campaign, it expresses something beyond clothes – it is a celebration of love and friendship. This is a new statement for Balmain“. 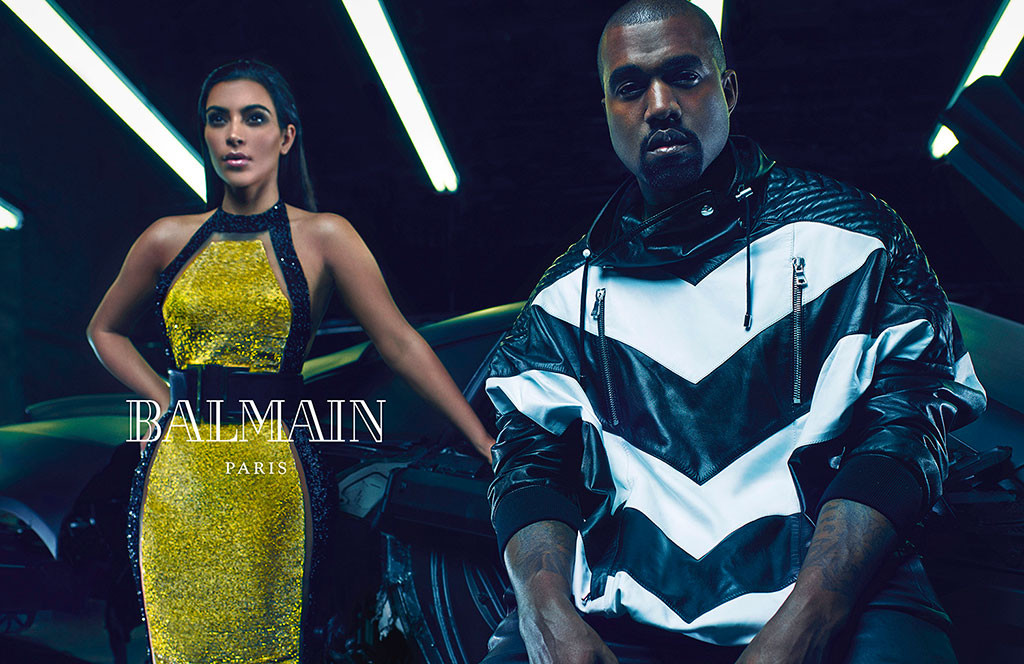 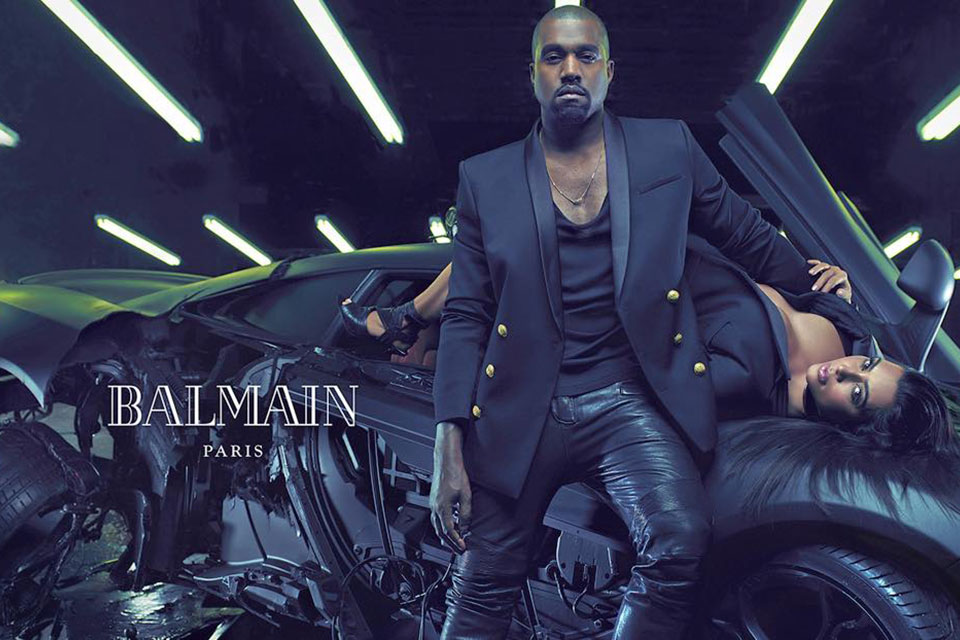 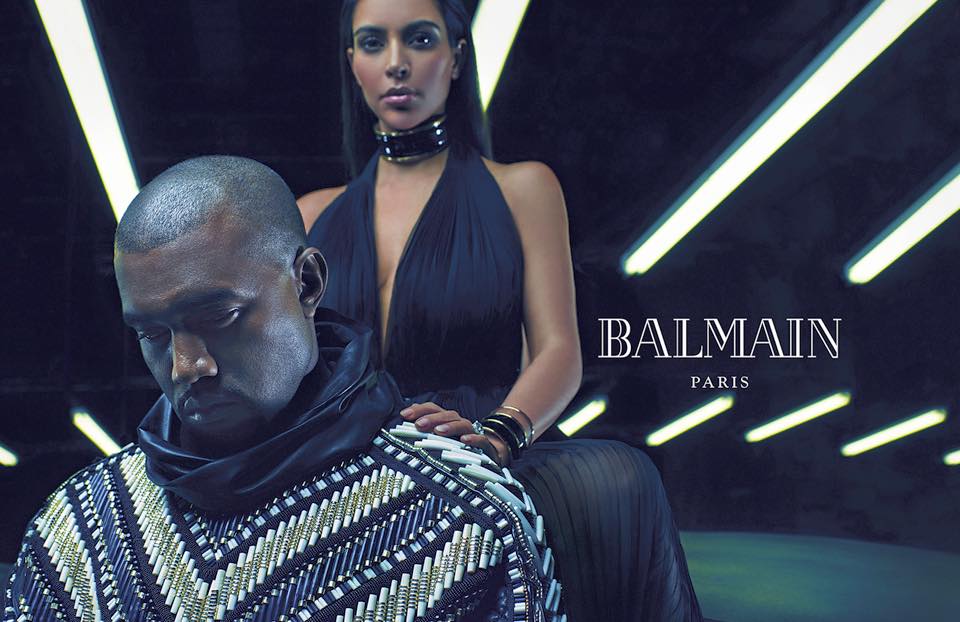 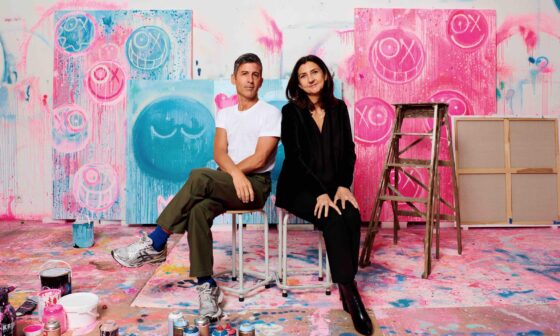 Read More
Longchamp is partnering with André Saraiva who is launching her first ever handbag collection. The collaborative range is… 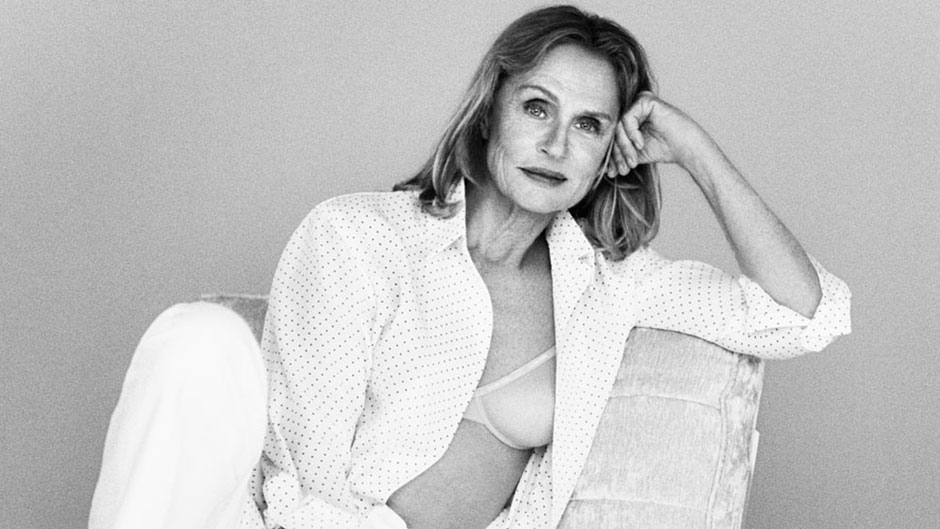 Read More
Who says that you should be skinny and super young for modelling? During the latest fashion weeks,… 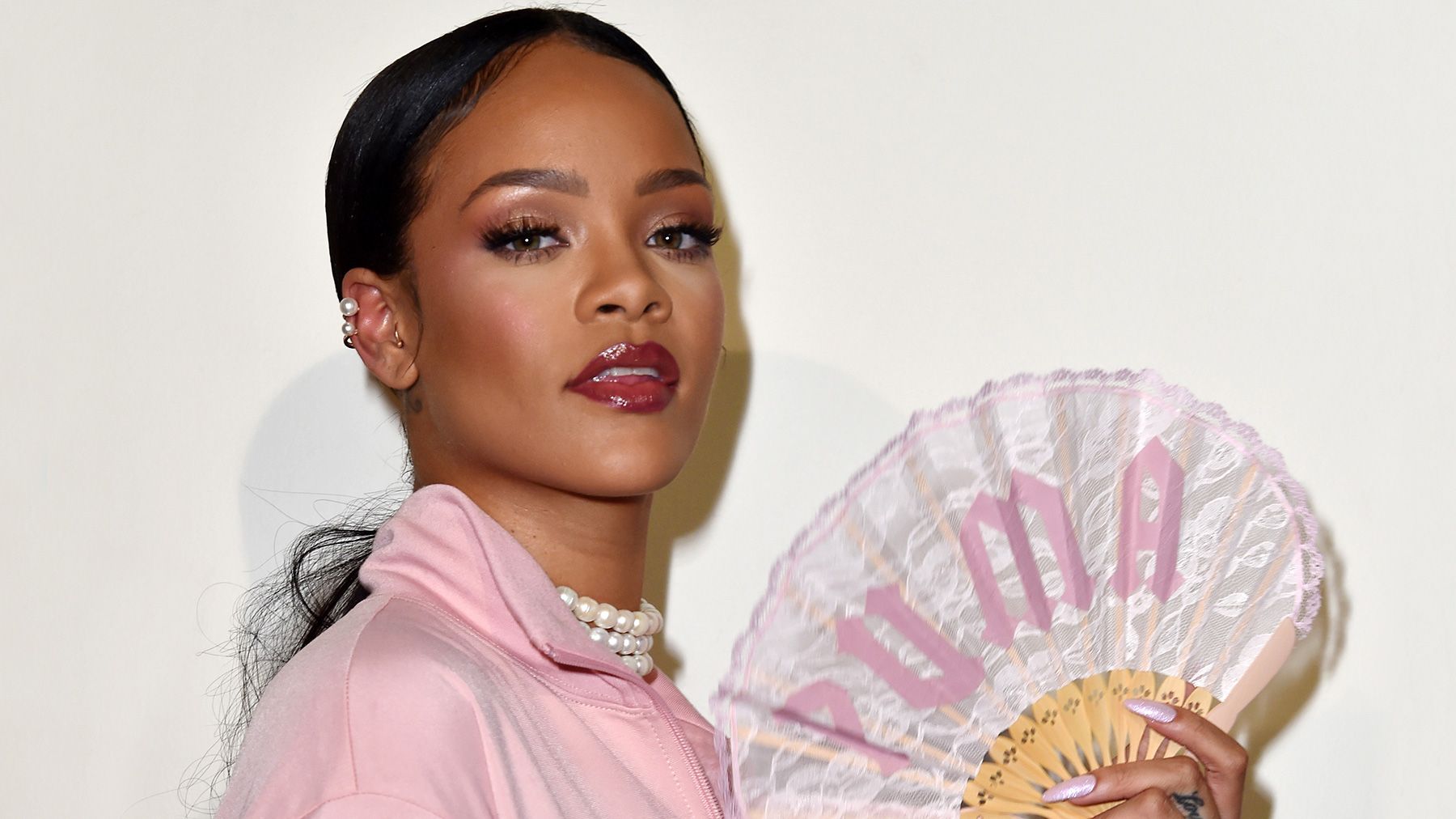 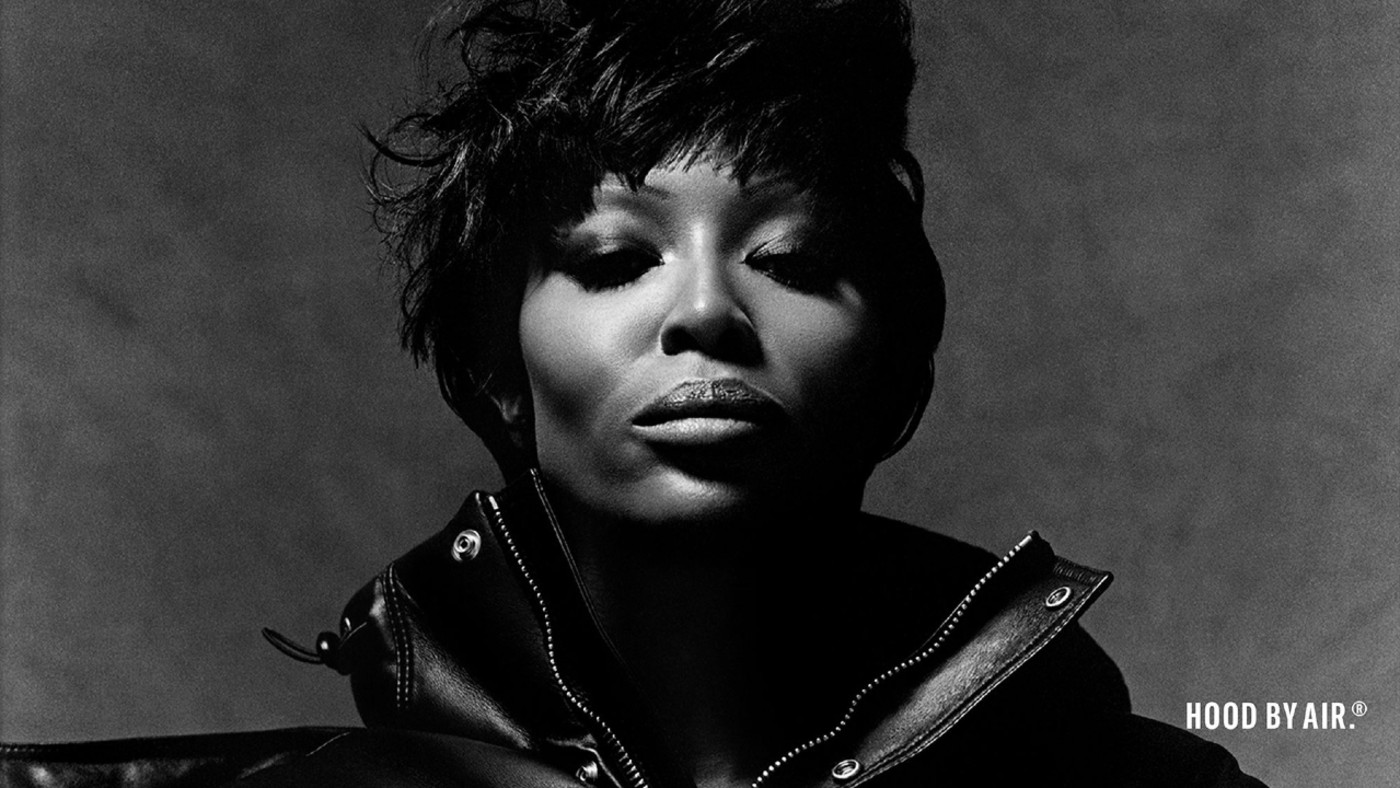 Read More
The famous ready-to-wear brand Hood By Air created by Shayne Oliver and Raul Lopez in 2006, have… 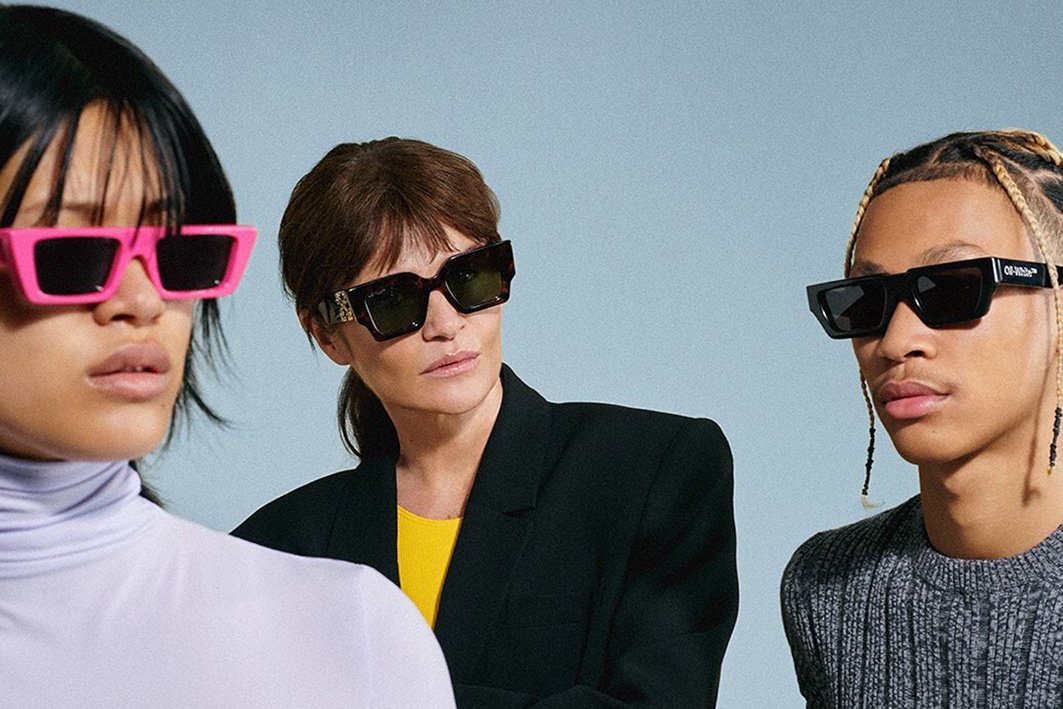 Read More
For the first time, Off White has unveiled an entire collection dedicated to eyewear. Behind this project,… 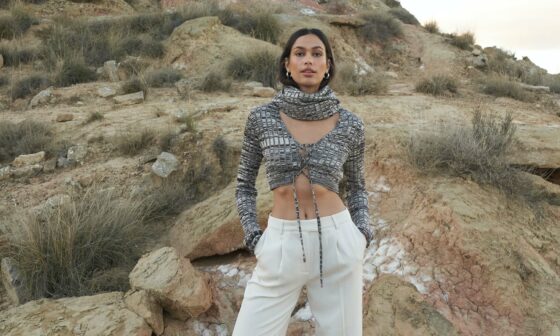