“Superpower” is a perfect mix of retro-futuristic soul, and it is a very personal song that Kirby dedicates to a member of her family that she lost in 2019.

She adds: “I lost a family member to gun violence in 2019. When I say Black Lives Matter I’m not saying it because it’s a trend, I’m saying it because I know what it feels like to bury a young black man too soon. This video is dedicated to him, and to anyone who has suffered a loss. I know it hurts, but don’t forget we got Superpowers!”

As a reminder, Kirby is originally from Memphis, she started her career as a composer and is best known for having written some very popular singles for some well-known singers, including “FourFiveSeconds” by Rihanna, Kanye West and Paul McCartney.

She also has writing credits on “Tell Me You Love Me” by Demi Lovato, “Die With You” by Beyoncé, “Only One” by Kanye West and Paul McCartney, “Break Your Heart Right Back” by Ariana Grande, and many others.

It wasn’t until 2020 that Kirby began to be known for her own music with the release of a 7-track EP produced by Homer Steinweiss and The Menahan Street Band from Amy Winehouse‘s famous album Back to Black. 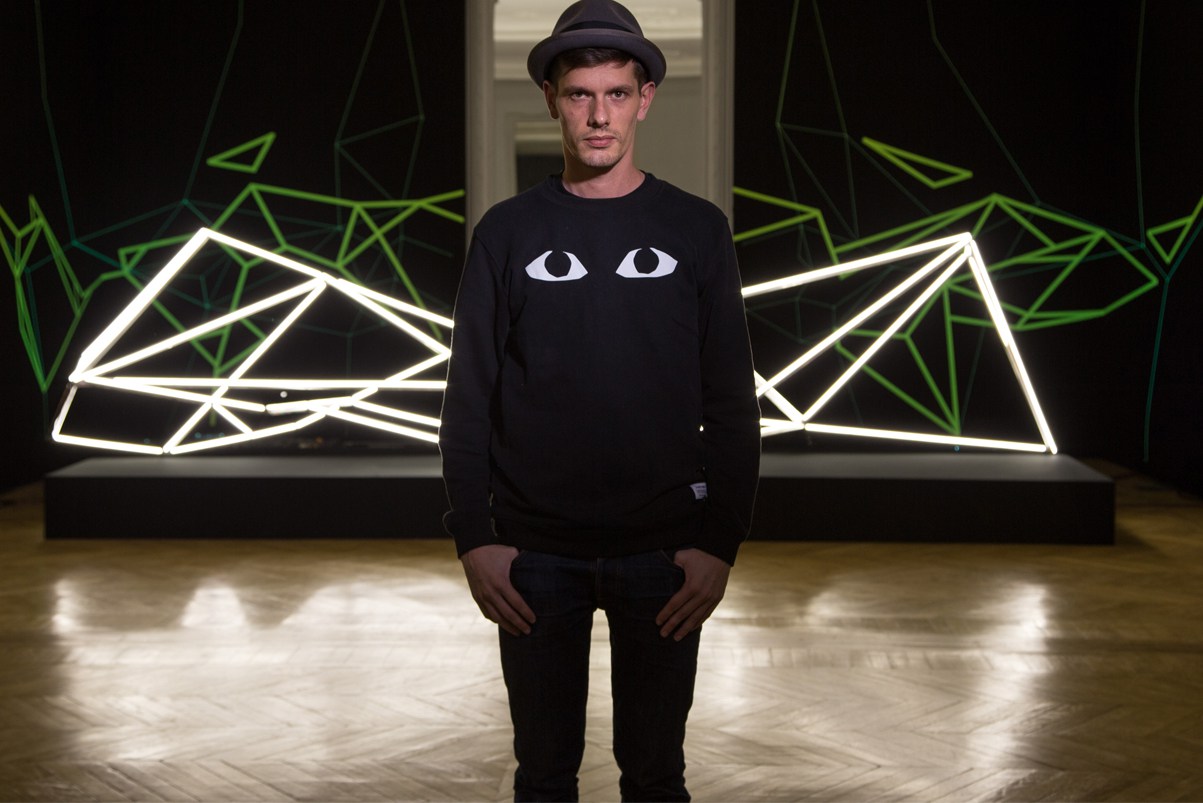 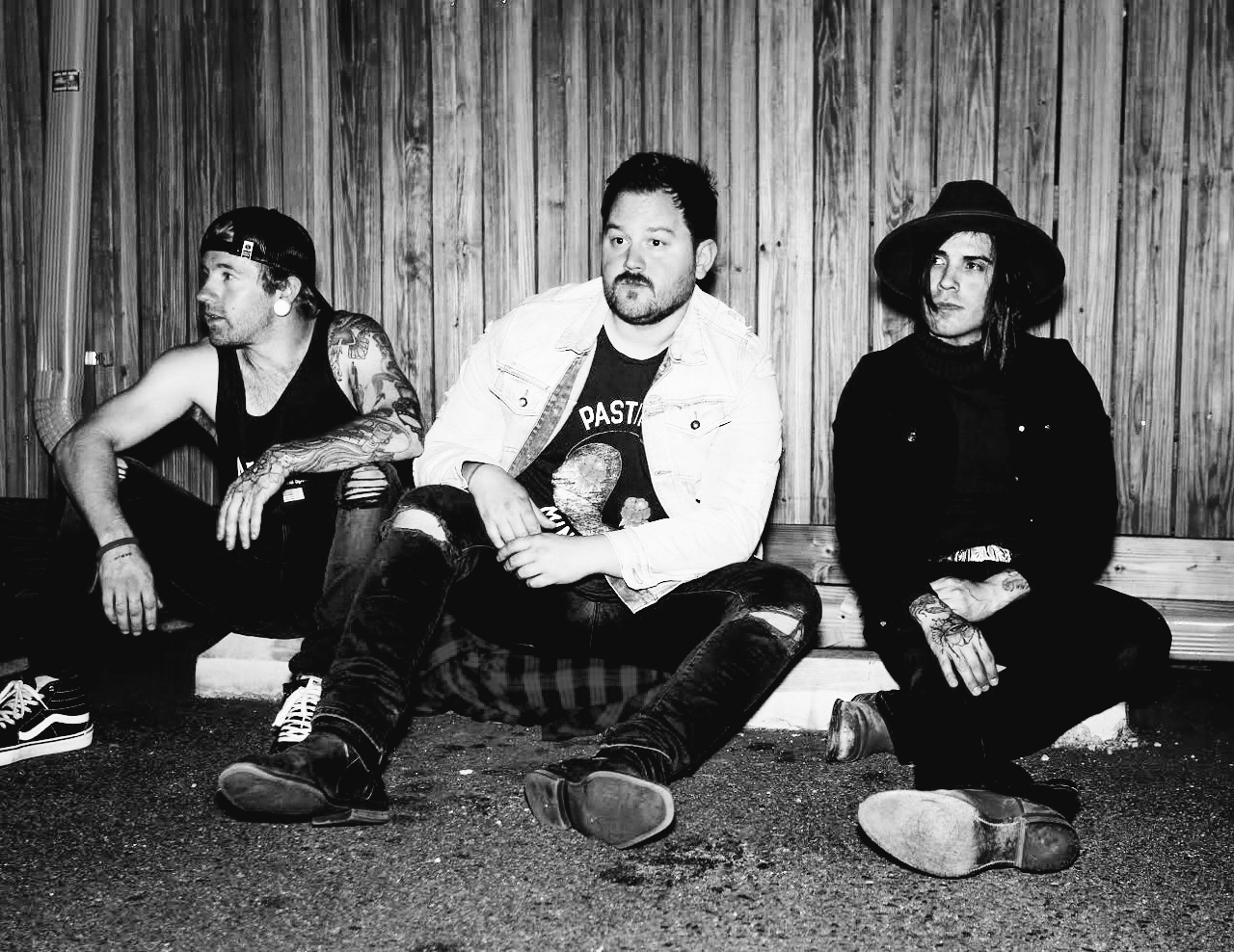 Read More
The alternative rock sounds of the Elektric Animals come from Denver, Colorado. By taking inspiration from an… 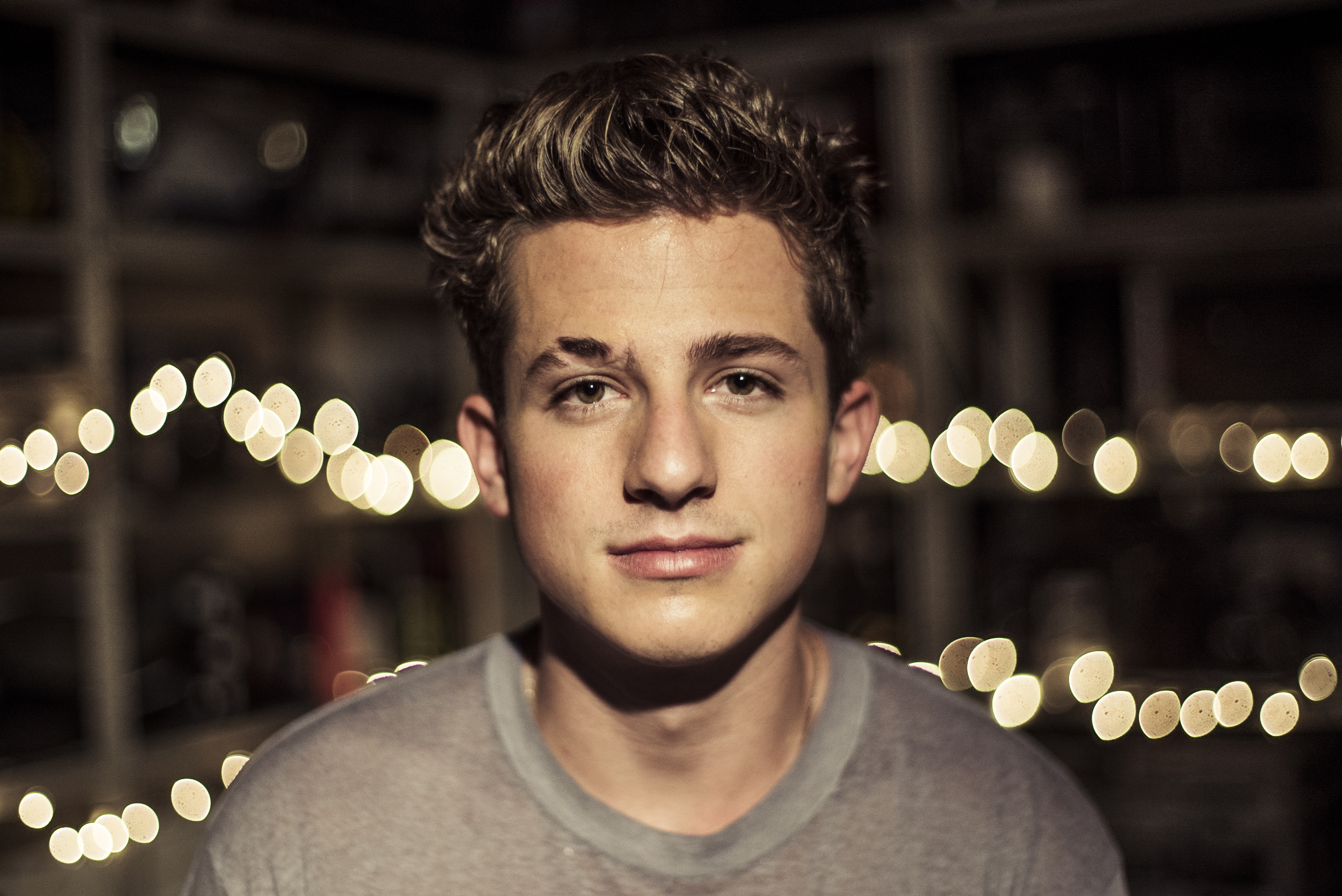 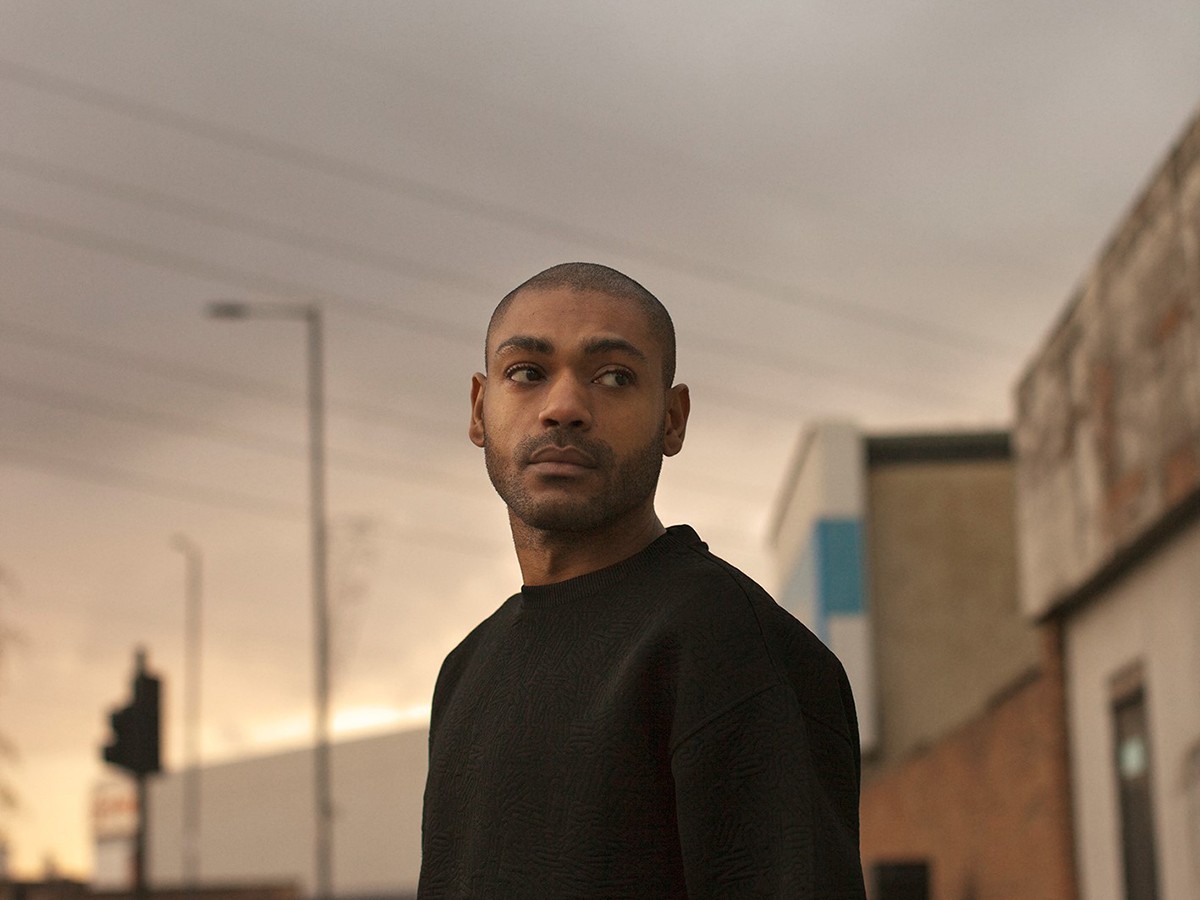 Read More
London-based music festival All Points East has unveiled their brand-new date and lineup for its 2021 edition.… 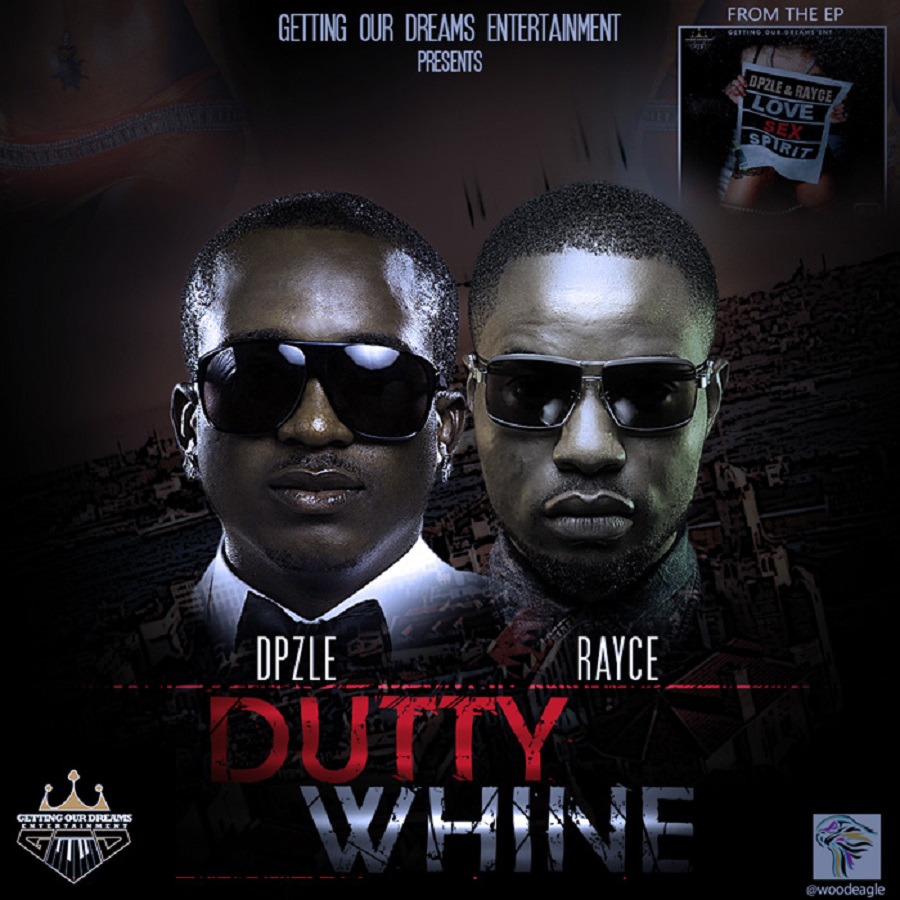 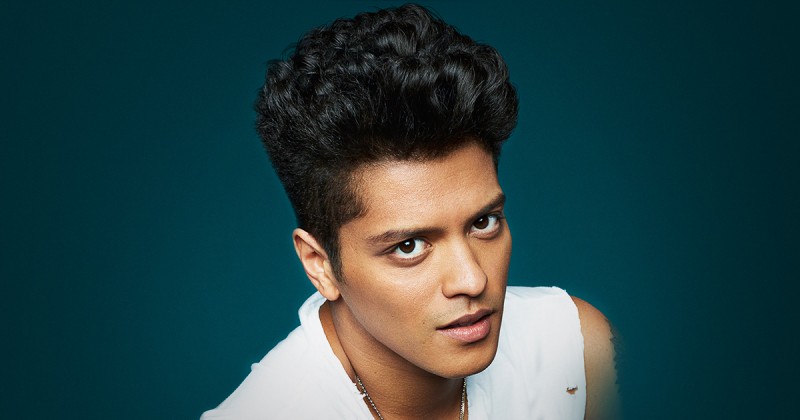 Read More
The voice behind the hit single, “Uptown Funk”, Bruno Mars is on his way to releasing his…