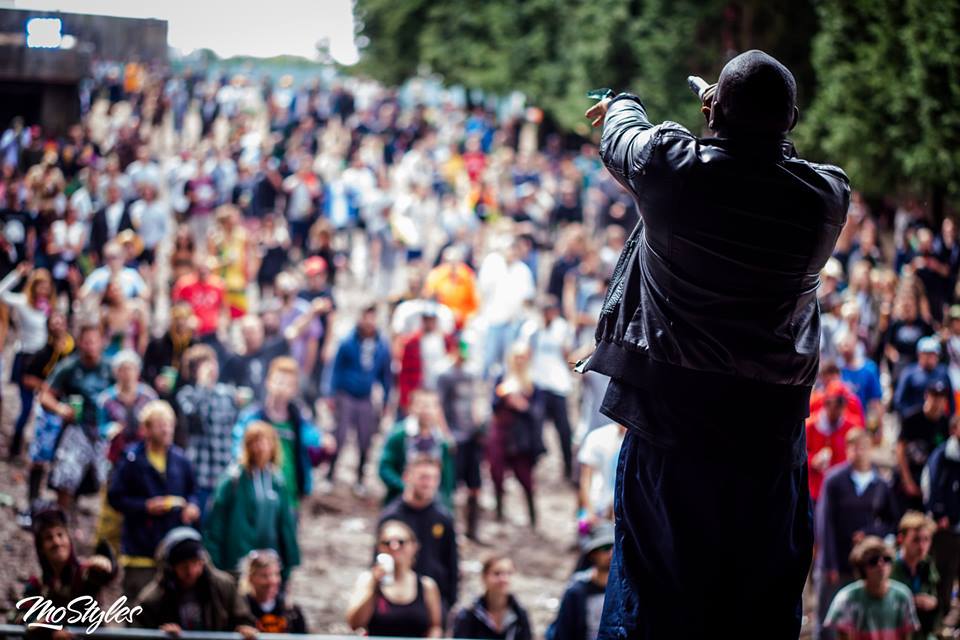 The new album from Bristol Hip Hop artist K*Ners titled Voice Of The City hits shelves today (September 29) via Bristol label Reel Me Records. Including the lead single “Watch You” which was supported by Charlie Sloth on BBC 1Xtra, the album also features guest appearances from Sway, Roots Manuva and Harry Shotta. You can stream five songs from the album below including “Lions Den” featuring Manuva and “Bristol Grammar”, and you can purchase the album on iTunes here.