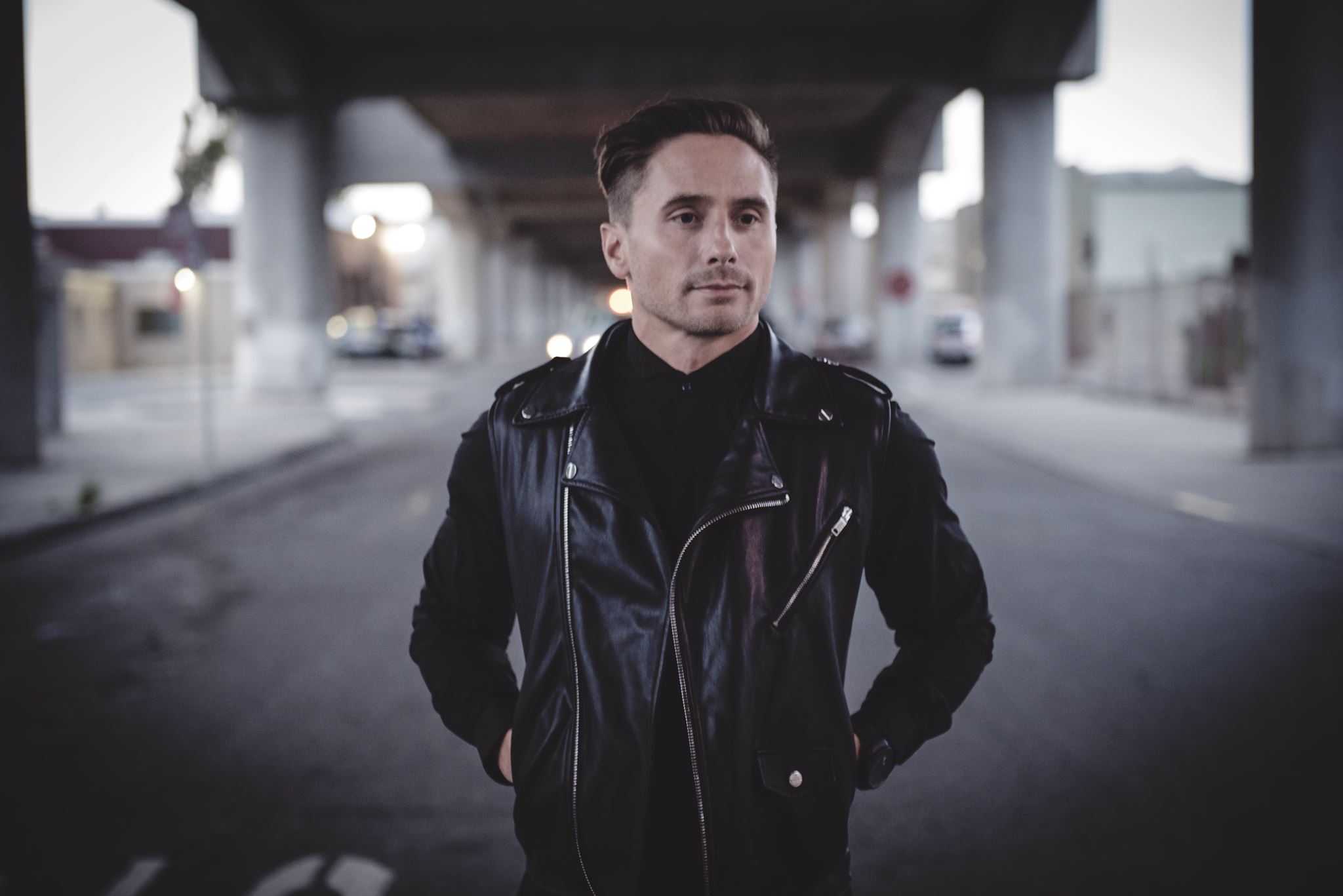 Producer, composer and multi-instrumentalists Kosie and Chris Clouse have released their new single “Never Too Much” on April 17, a cover of the song of the famous Luther Vandross.

Kosie, real name Alekos Syropoulos, is an artist based in Los Angeles. He makes future funk sounds, but he also has a real love for jazz, hip-hop, funk and electronic music.

Kosie has worked with artists such as Anderson Paak, Mac Miller, JMSN, The Midnight, DUX, Stan Taylor and many others. Recently, he has put his saxophone on Anderson Paak’s song “King James” from his album Ventura.

Artist Chris Clouse started music as a competitive violinist. Today, he has written a lot of albums and he juggles with several musical styles, such as bluegrass or tech house.

He has shared the stage with artists such as Johnny Cash, The Flaming Lips, The Beach Boys, Gorgon City, Miike Snow and many others. But also with international DJs such as DJ AM, Steve Aoki, Deadmau5 and A-Trak.

“Never Too Much” is a cover version of Luther Vandross, who won a Grammy Award in 1982. So it can be a real pressure. Kosie and Chris Clouse covered the song keeping the romantic side of the song but offering a modern neo-funk version. 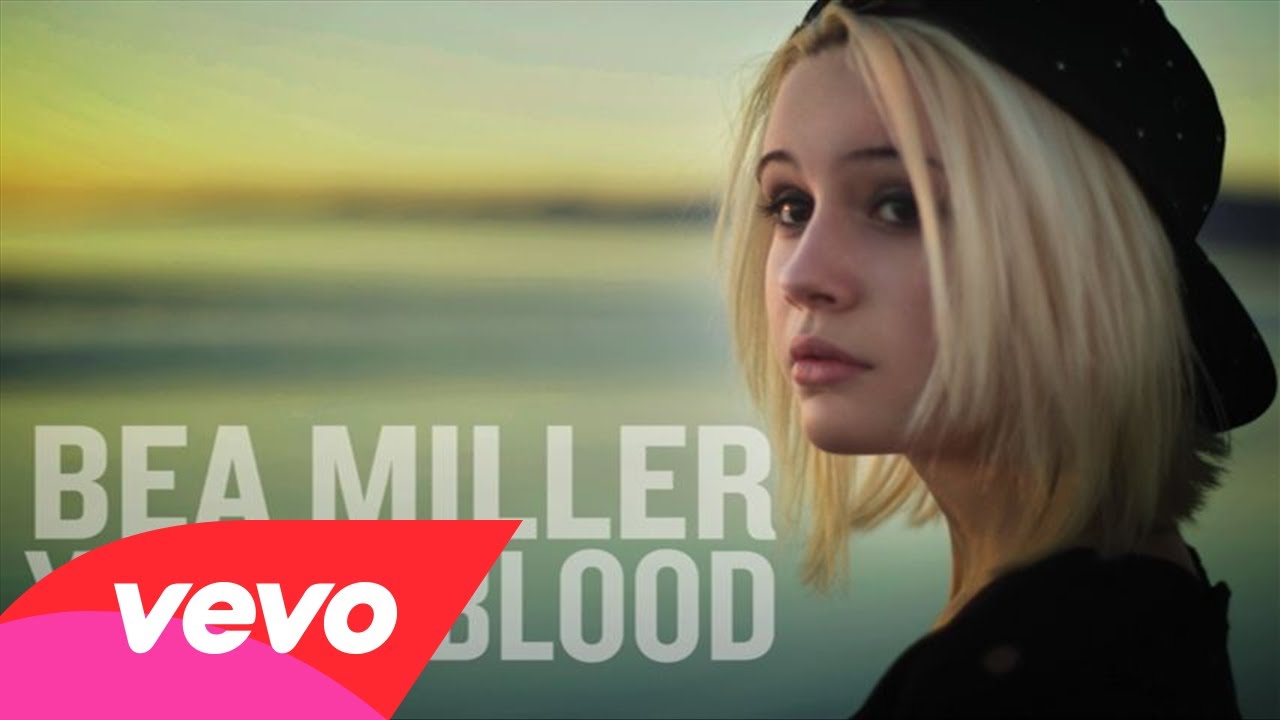 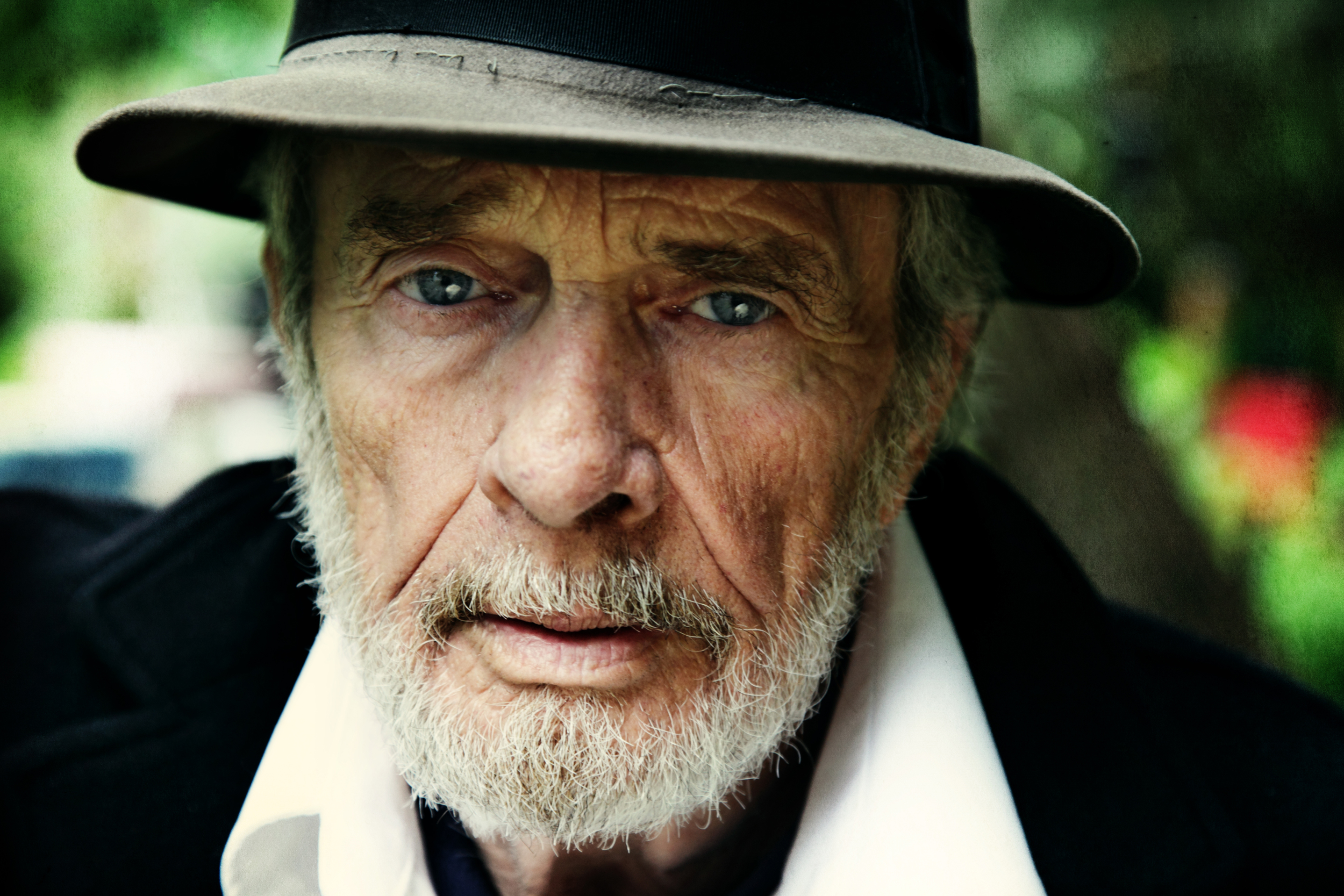 Read More
Is it me and my morbid mind but have stars been dropping like flies recently. The staggering… 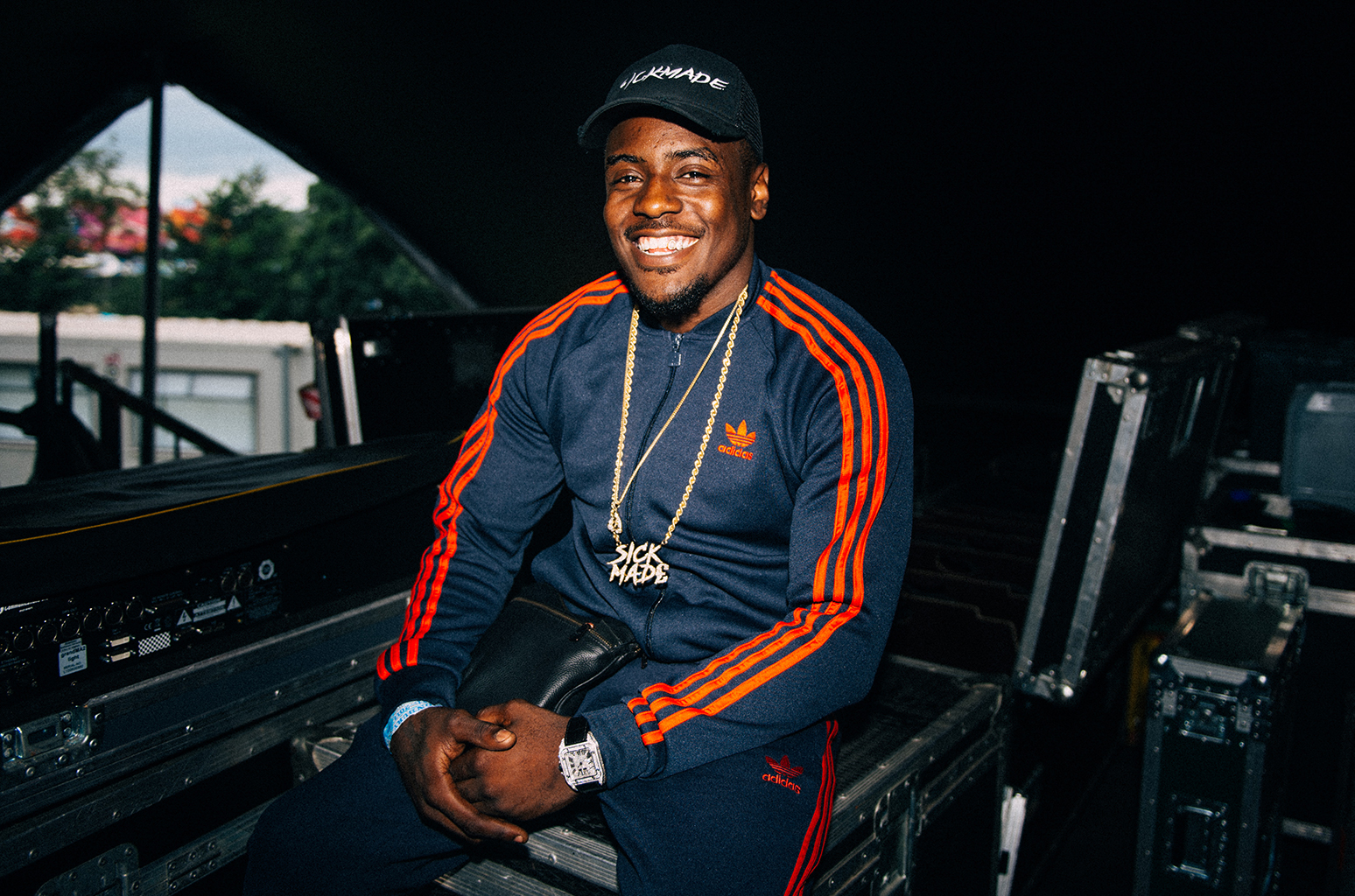 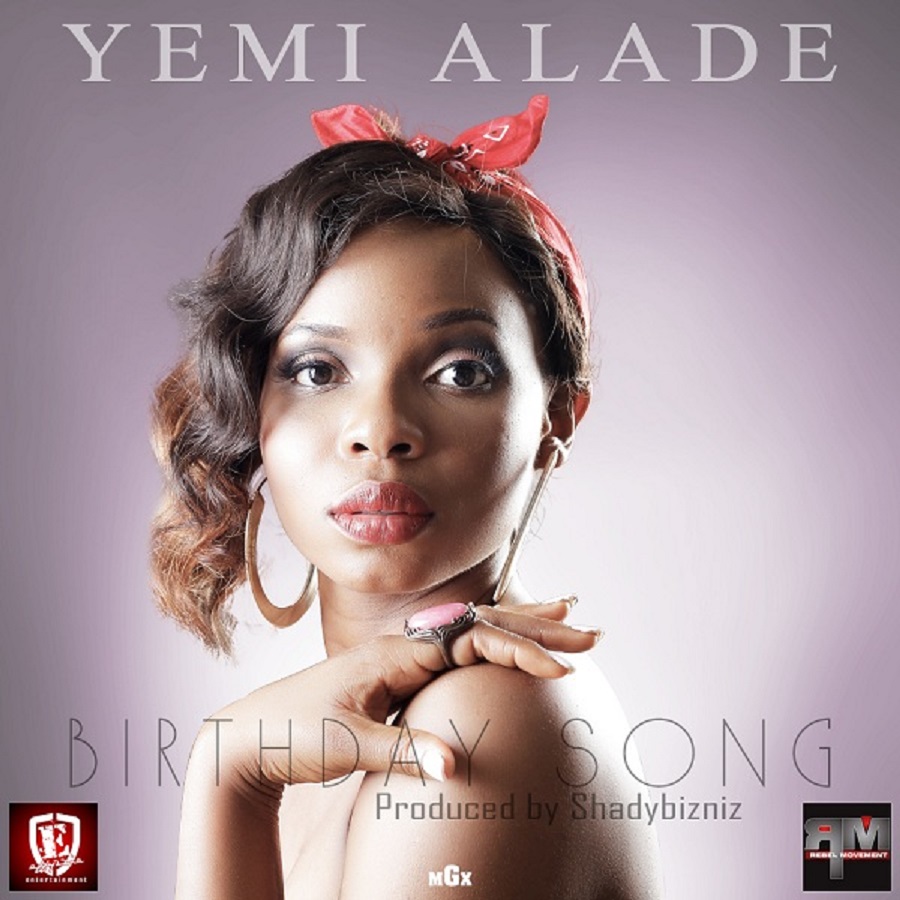 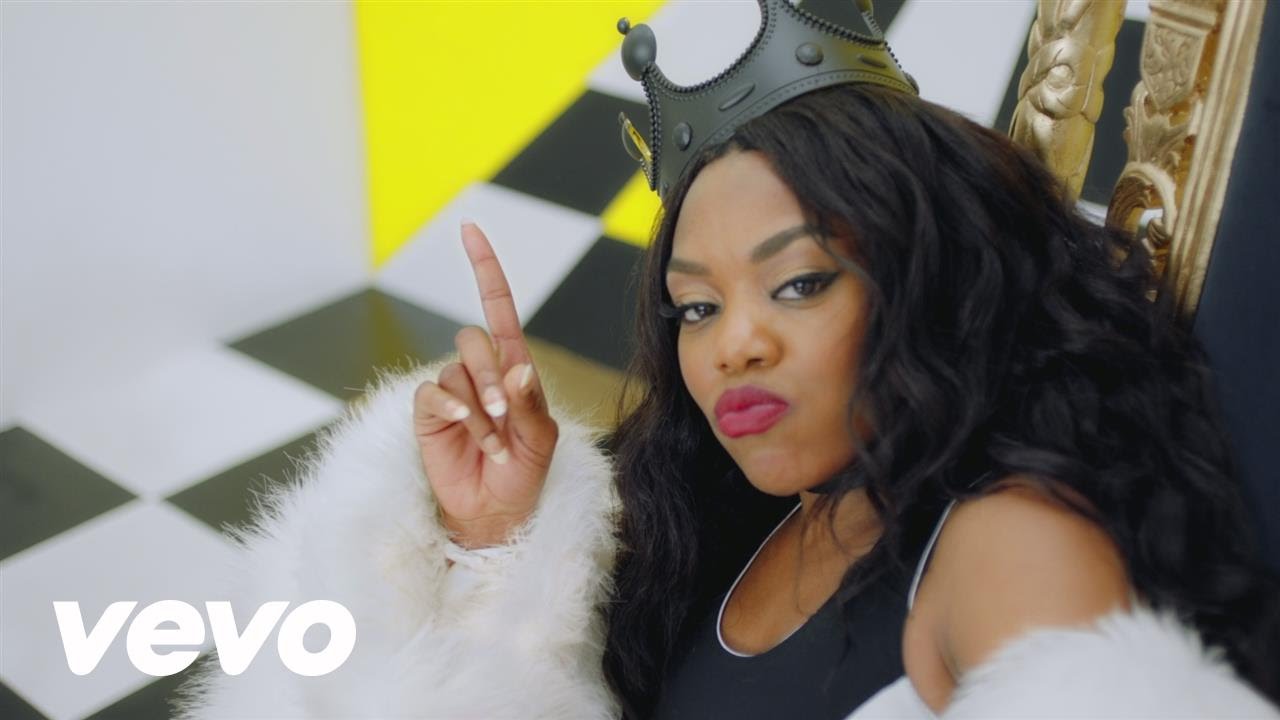 Read More
From the Queen that never left, Lady Leshurr drops the visuals to her latest single asking those… 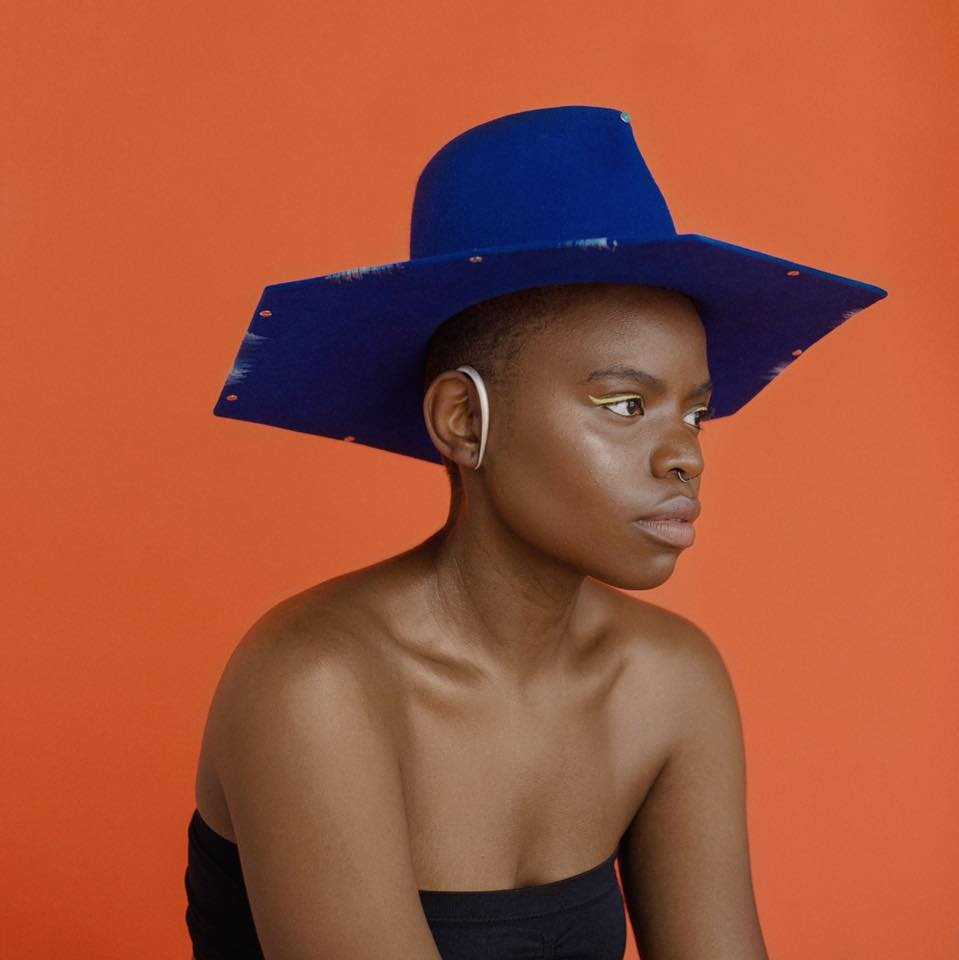