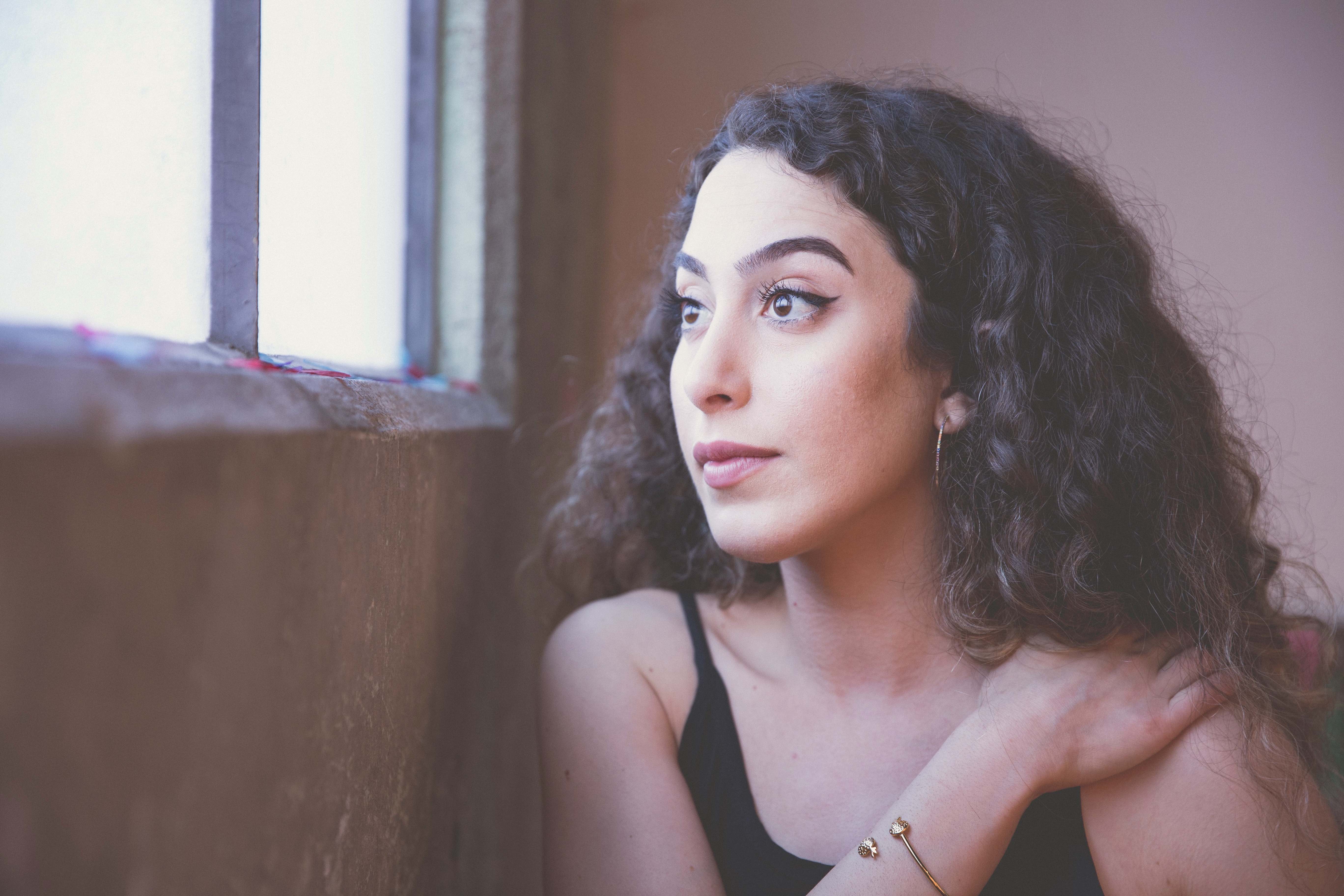 Alternative pop / R&B singer and songwriter Krista Marina has just released her latest single “83”, on February 28, 2020! The soulful singer draws her influences from artists such as Alicia Keys, H.E.R and Amy Winehouse.

The jazz and soul artist started music at the age of 14, when she joined a band with her friends. In this band she was the lead singer, keyboardist and cajonist. She performed in places like The Troubadour and the Viper Room. During this time at school she studied performing arts and music media.

In 2016, the artist releases her first Bittersweet EP that she wrote and co-produced with Mike Willson and Carson Louis. In November 2016, the artist will release “Meant To Be”, which she co-wrote with Arc North, which to date has over 10.7 million streams on Spotify.

The song “83” is a love song that the artist wrote after her first heartbreak. The song is based on the idea of losing and finding love again, no matter how old we are. Don’t miss to listen it!

If you want to see Krista Marina in live, she will play this Friday March 6th at Catch One in Los Angeles and this Saturday March 7th at Far Out Feast! 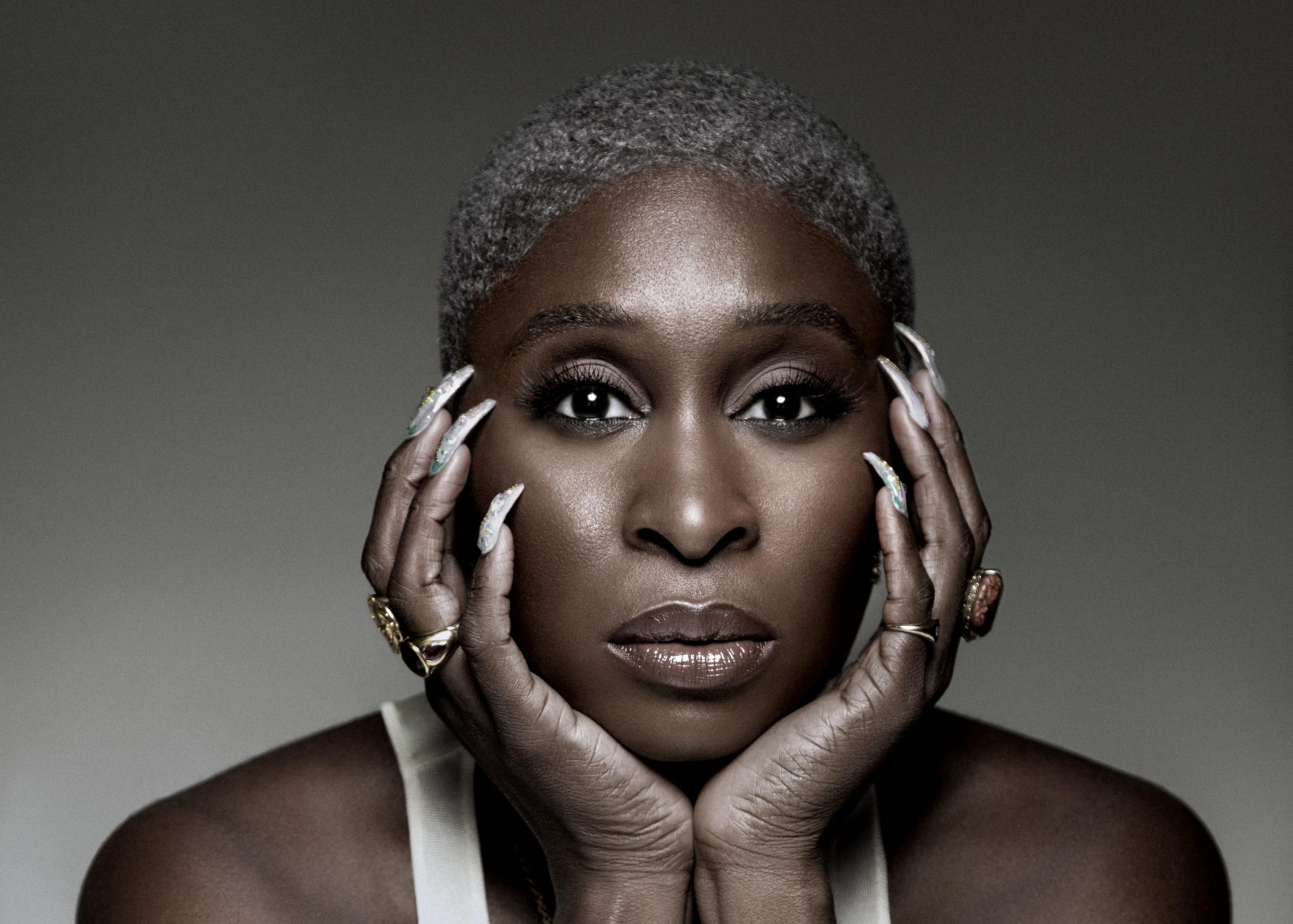 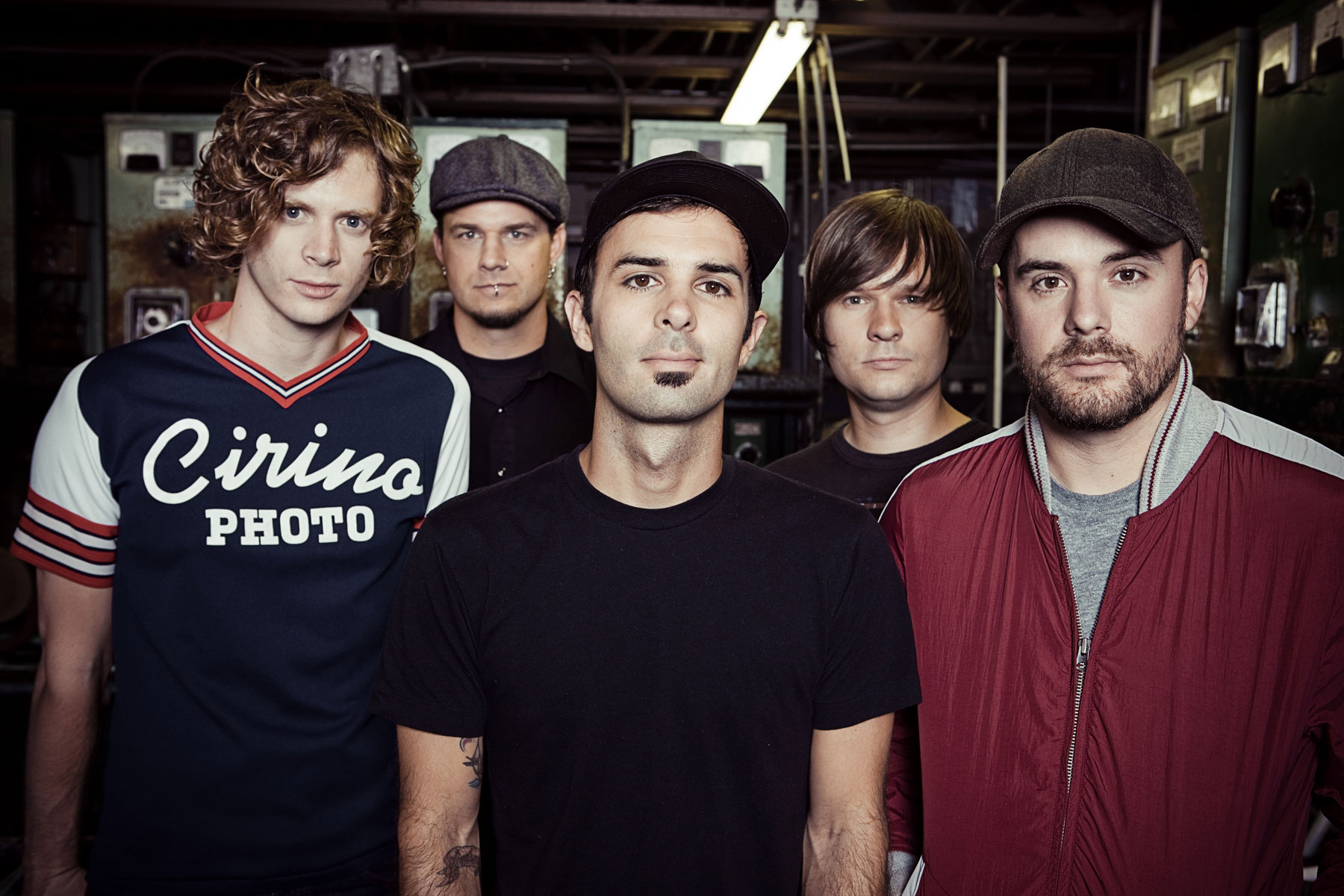 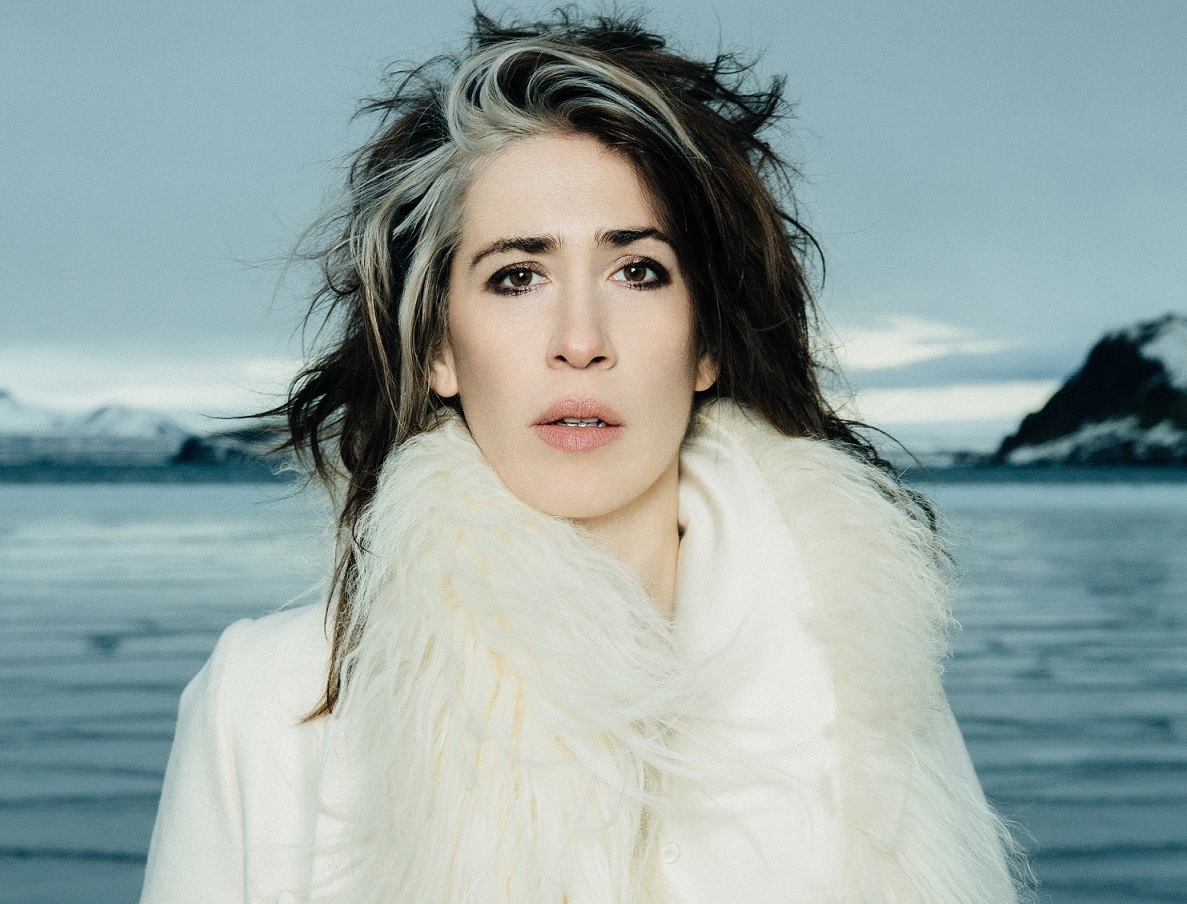 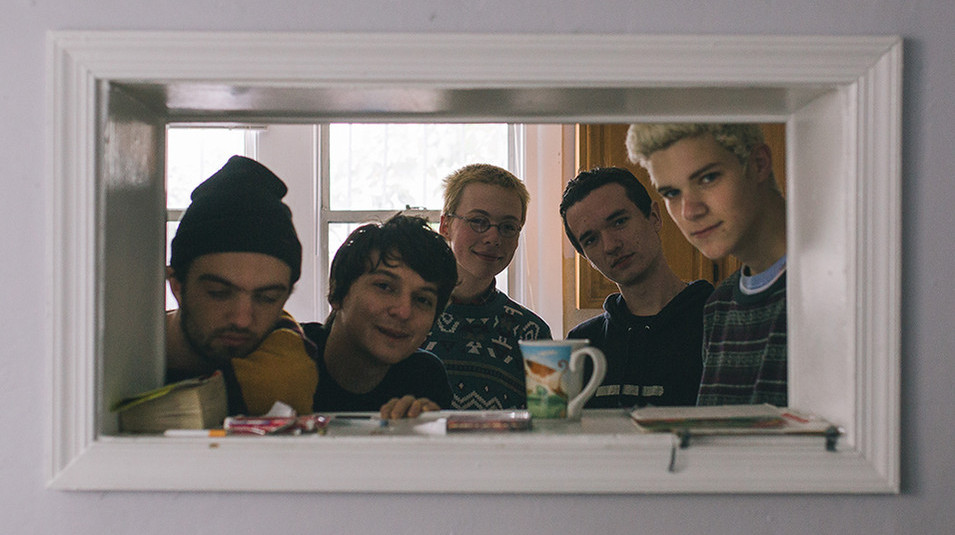 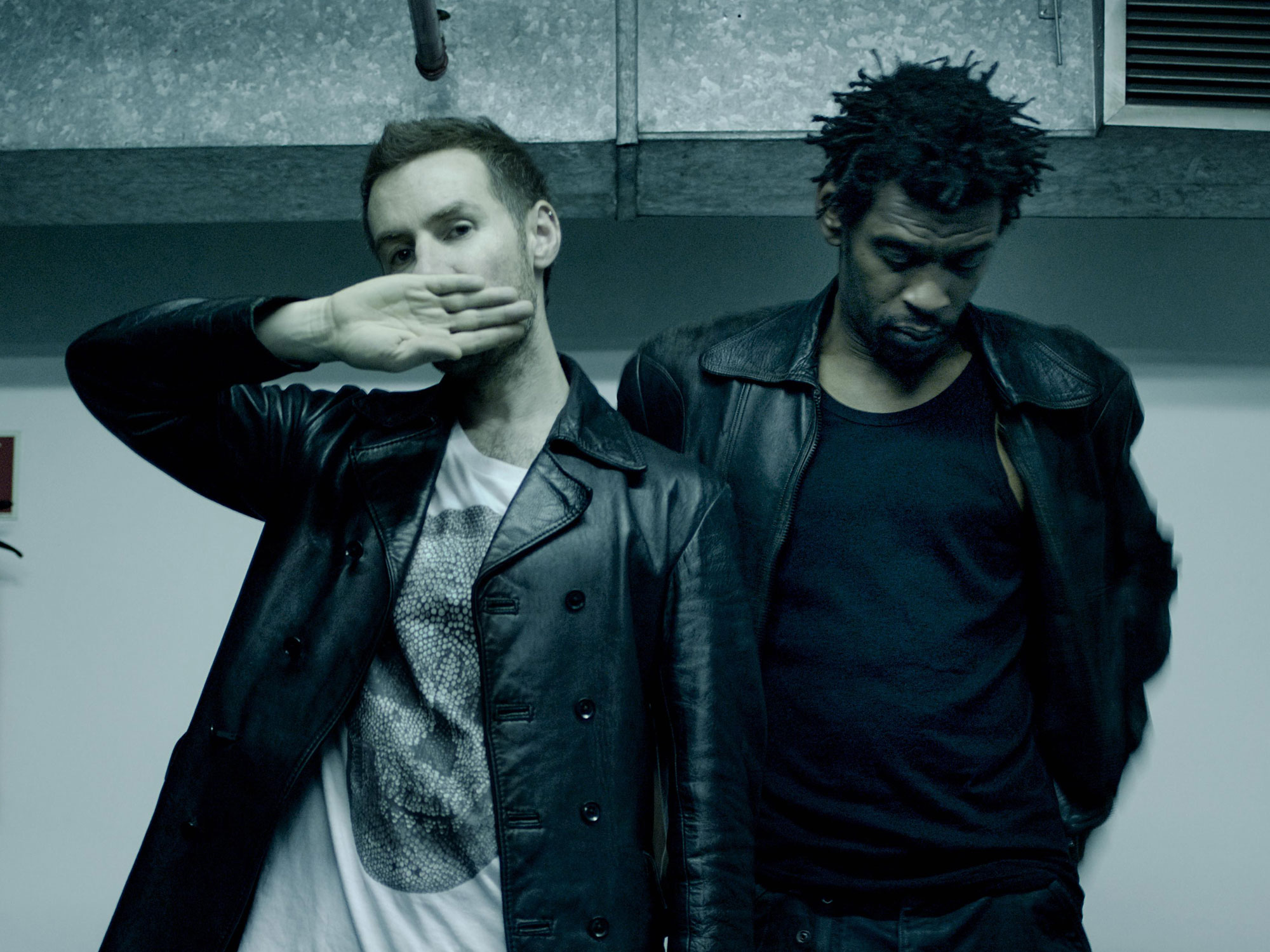