Kristen Bell is already returning to one TV revival in the form of Veronica Mars, so why not two? The actress is coming back to Gossip Girl for the show’s sequel/reimagining at HBO Max. The original series jump-started the careers of several actors, including Blake Lively and Penn Badgley.

Bell will reprise her role as the omniscient narrator and titular ‘Gossip Girl’, who runs a blog documenting every juicy detail of the characters’ lives.

The new series, like the original, is based on the book series by Cecily von Ziegesar, and revolves around a group of upper-class teens attending a fictional boarding school in Manhattan’s Upper East Side. However, this series takes place 8 years after the original, following a brand new group of teens who stumble into the private school surveillance web of Gossip Girl.

Reportedly, the show will focus on how much social media has grown in the intervening years, to the point where many things Gossip Girl would’ve gossiped about in the original are things people willingly share on Instagram and Twitter. Does that change what counts as gossip?

Bell’s presence feels more like a necessary link to the original show more than anything else. Why would a presumably thirtysomething be gossiping about a bunch of boarding school kids? Perhaps Bell will simply be the narrator, a sort of non-diegetic presence watching the show like the audience? Who knows? We’ll have to wait to find out.

It’s unclear if the Gossip Girl revival/sequel/whatever will be available at the launch of HBO Max. Probably not, considering the streaming service will launch in May 2020. 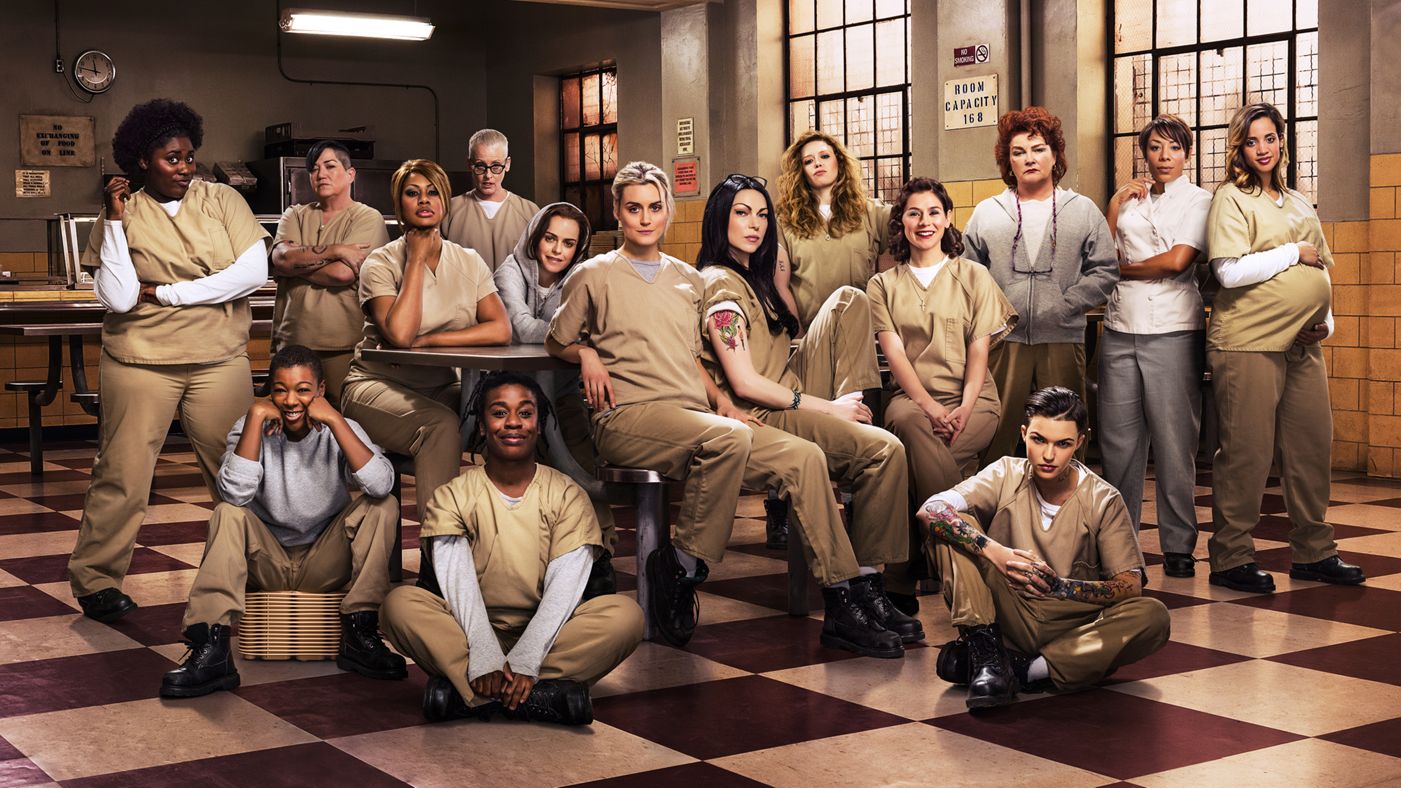 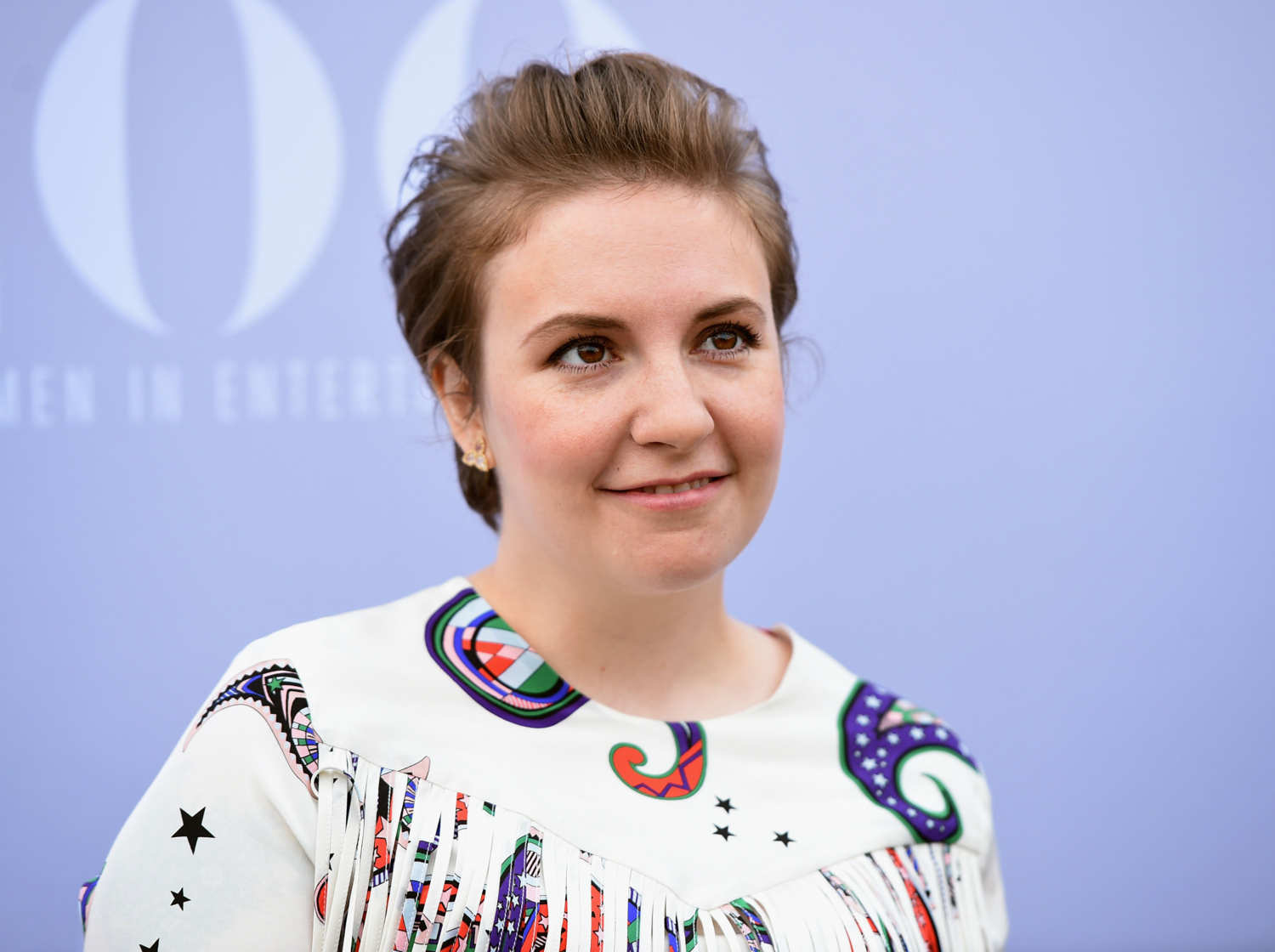 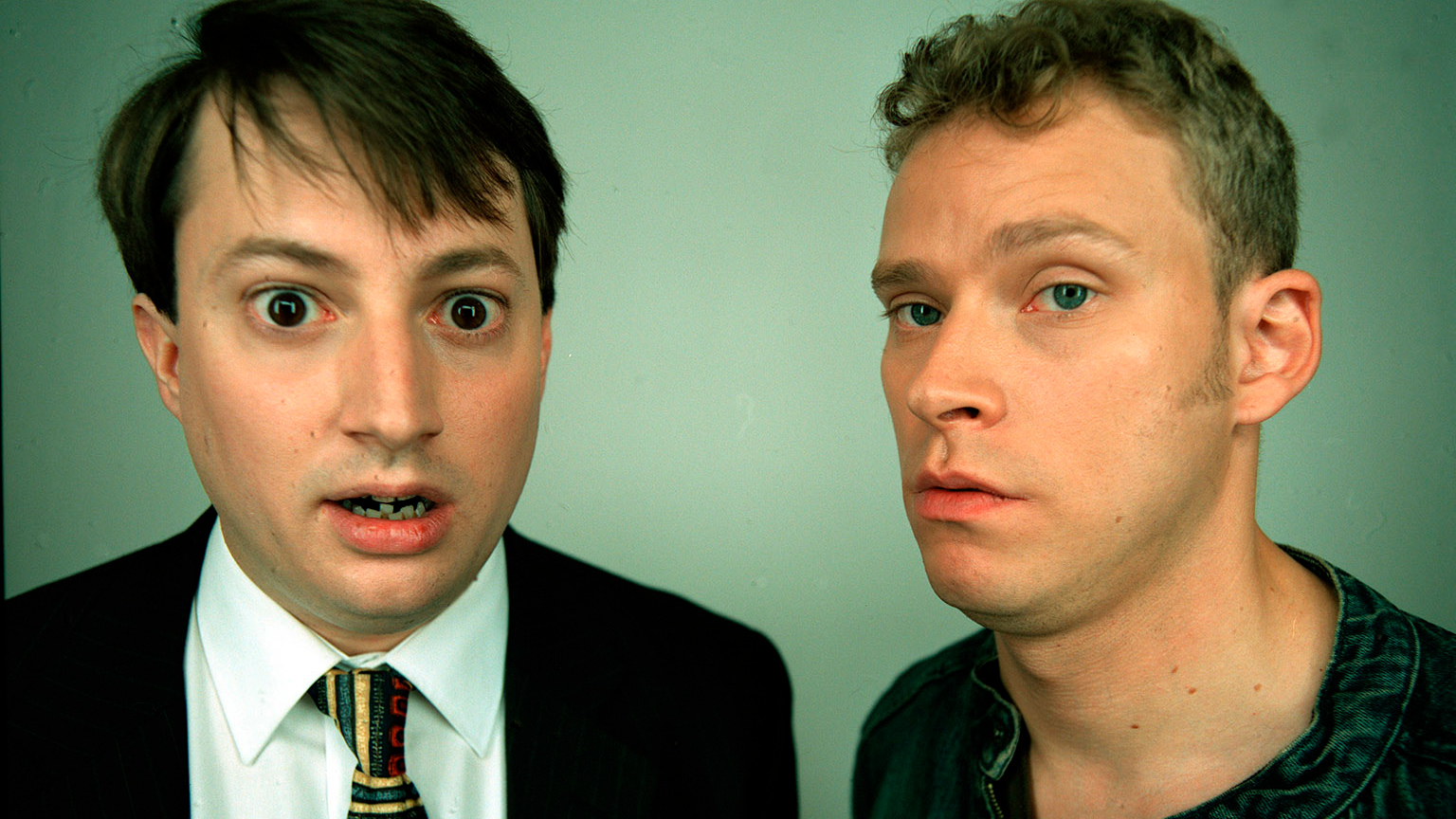 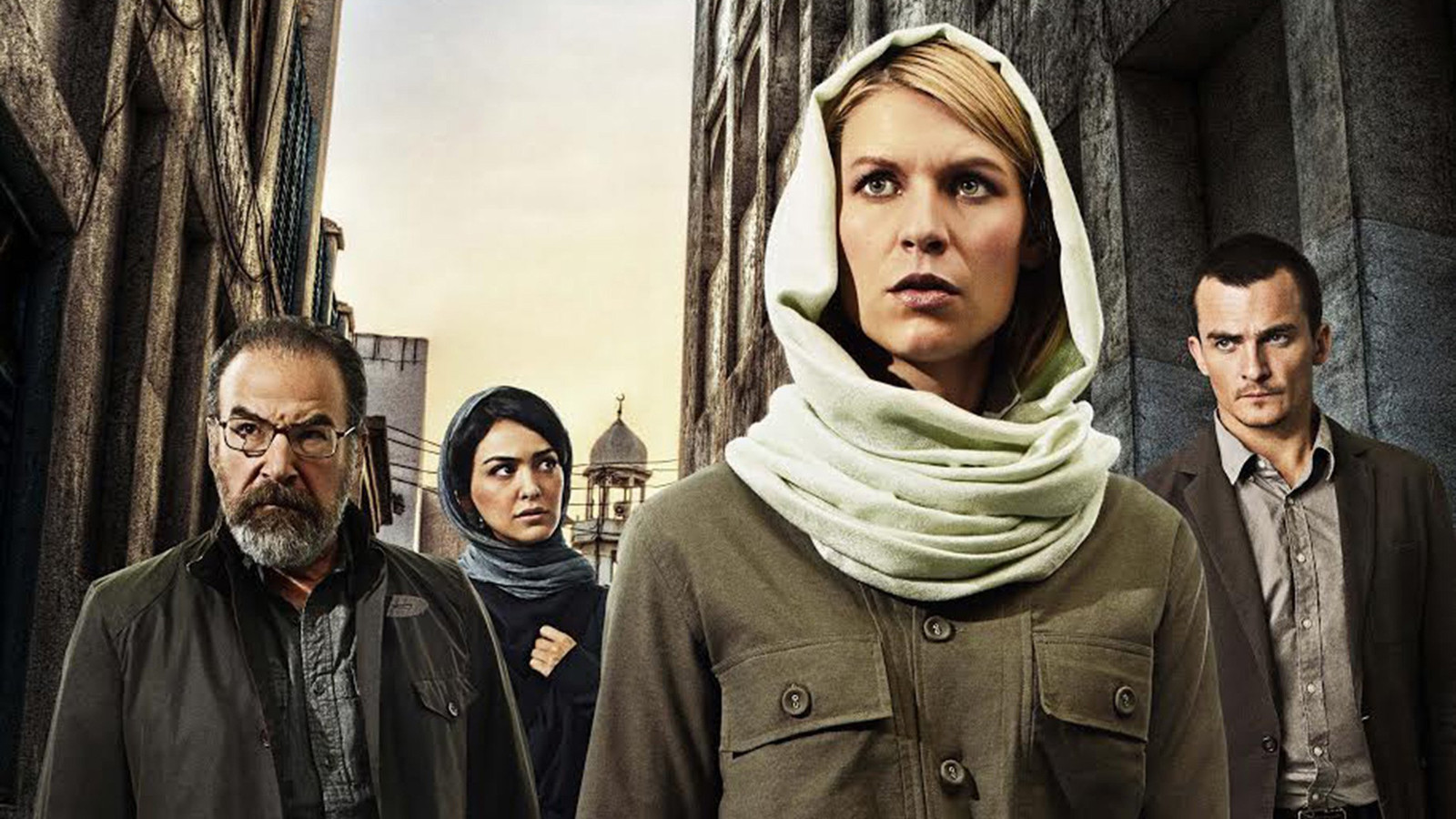 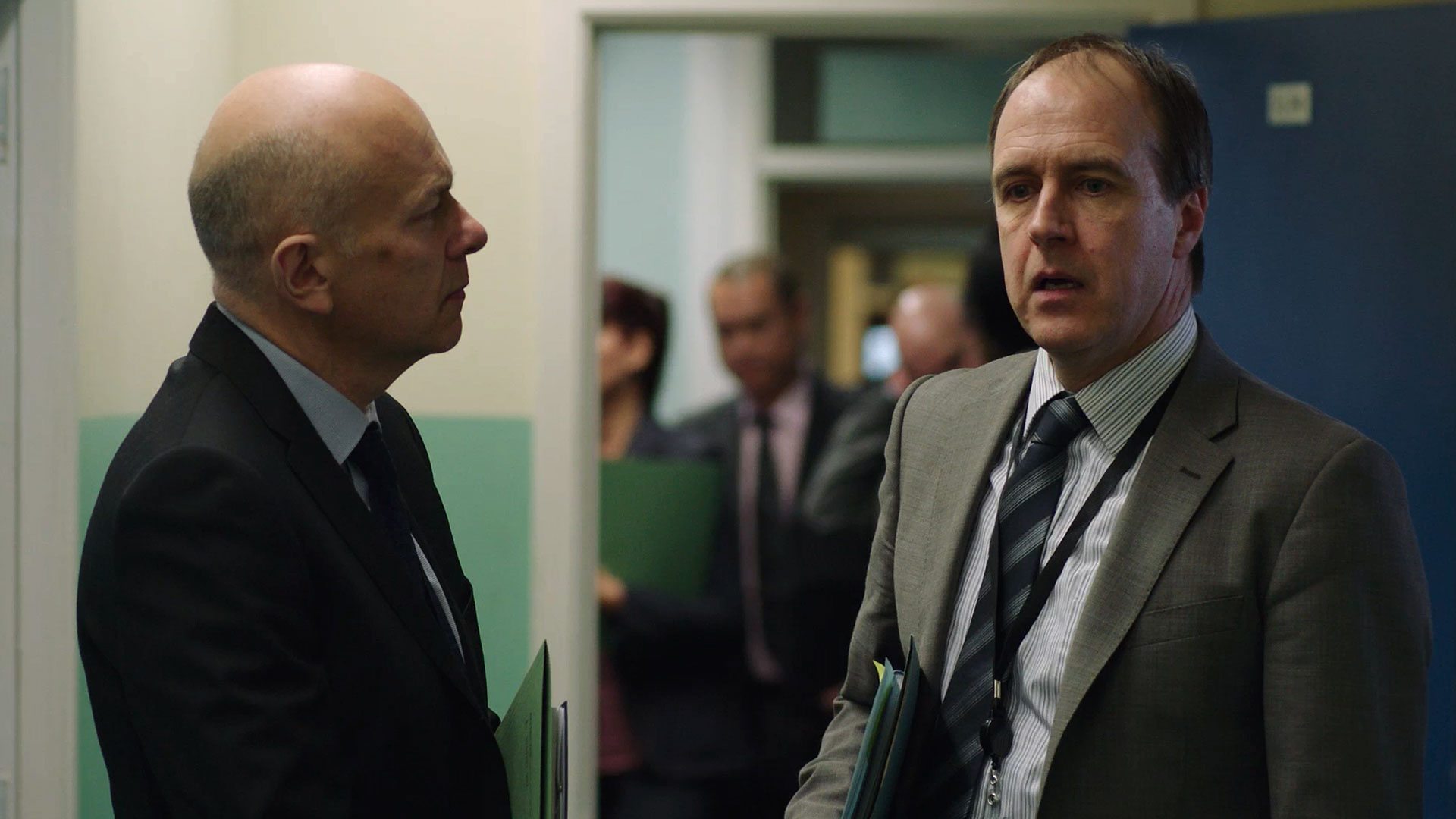 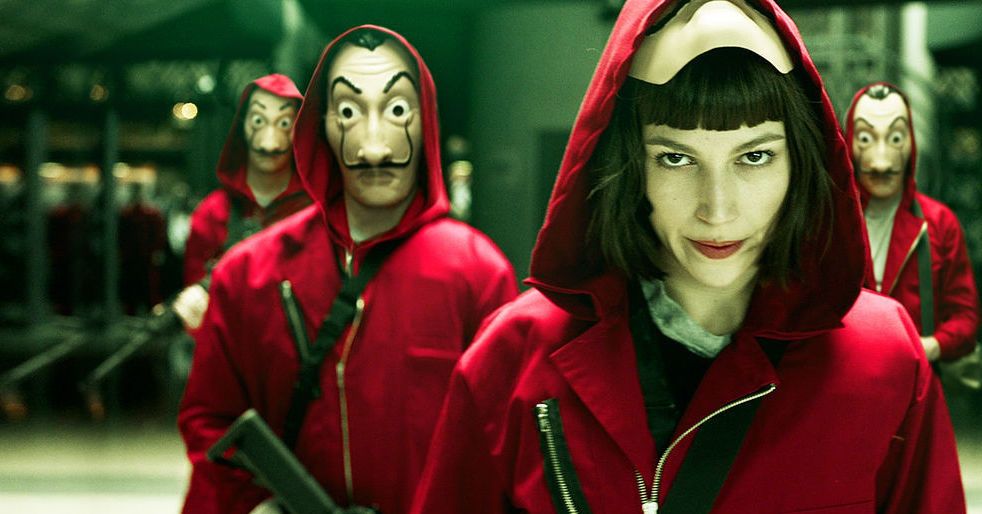