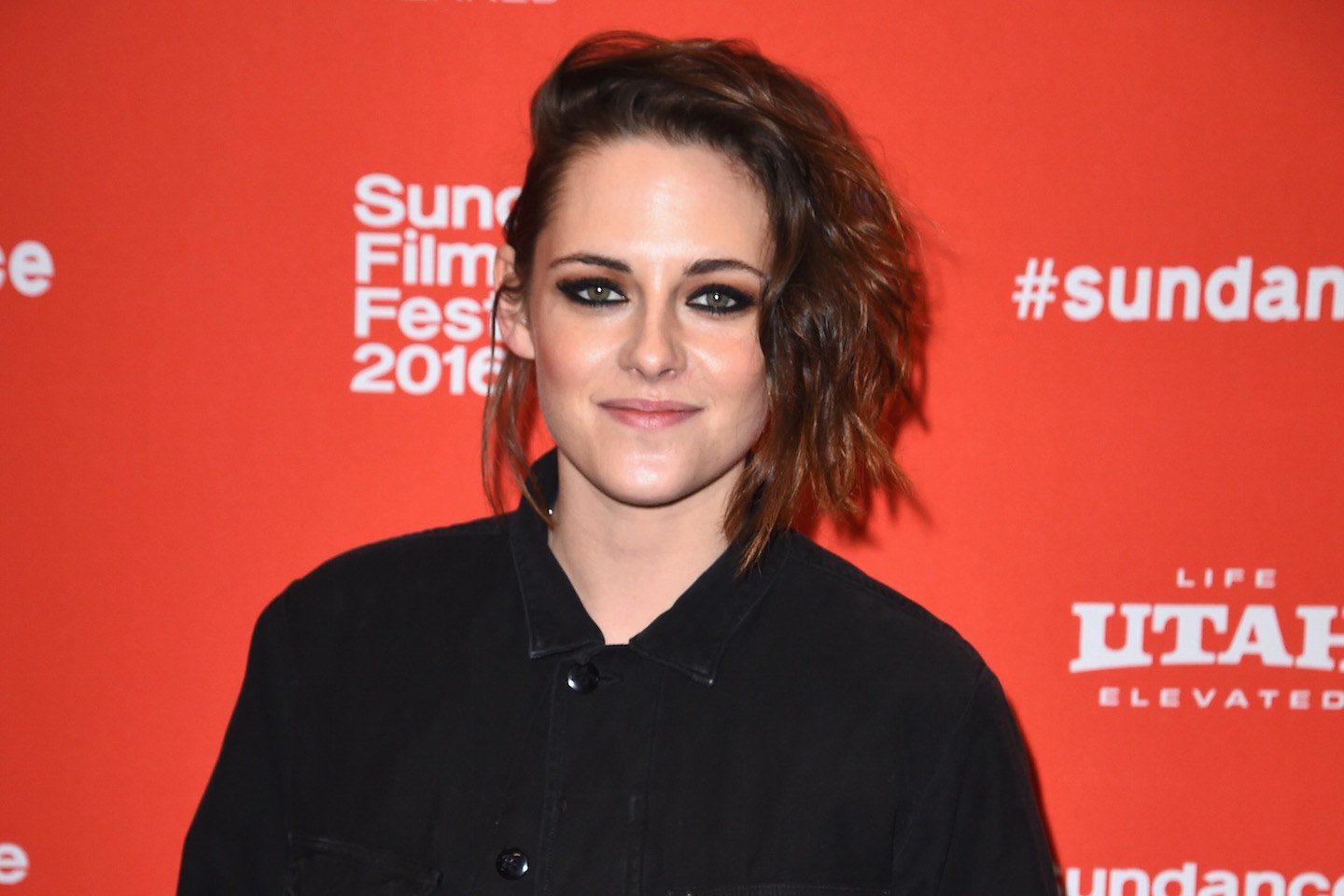 The Sundance Film Festival is in full swing, and has already produced some compelling and poignant films such as the highly acclaimed Manchester by the Sea. Another pearl from the festival’s huge catalogue is Kelly Reichardt’s Certain Women.

Described by film critic Guy Lodge as “a peculiarly riveting examination of the lives lived when even their owners aren’t looking”. Told through sparse language and with great attention to the surrounding landscape, and the expressiveness of the human face, Certain Women has made waves as an elegantly crafted drama that comes to life through “gripping realism” and “brutal emotionalism”.

Adapted from short stories by Montana-based author Maile Meloy, Certain Women tells the story of three women and how their lives intersect in a small-town in Montana. The film stars Kristen Stewart, Michelle Williams and Laura Dern. Stewart who plays a young lawyer looking for meaning in her life, took the stage alongside Reichardt and several cast members to speak about the film after its screening on Sunday night.

“I’m a Reichardt fan,” Stewart disclosed. “I think particularly for our story, Kelly is somehow fixated on things that most people miss. She’s really good at highlighting the unspoken and the invisible”. Stewart revealed that it was the sparse dialogue and interaction that intrigued her. “There’s little conversations that are completely separate — you think you’re having an exchange with someone … but sometimes you’re just so alone,” she said. “I thought it was so perfect and sad, sad, sad”.

It is this calm and patient observation of human interaction and life that seems to have captured audiences – making it one of the more compelling films to come out of Sundance this year. Not only is it supposedly an enchanting piece of art, but the fact Reichardt has chosen to focus on women and the little things in life, things that don’t usually garner attention, is intriguing in itself.

“Her movies are super thoughtful in their approach, and slow and steady. The fact that she has the patience and the interest in things that people don’t normally look at is what paces her movies. It’s the comfortability of watching nothing — because there’s always something in there.” She concluded. “She’s really letting people live — it’s rare”.