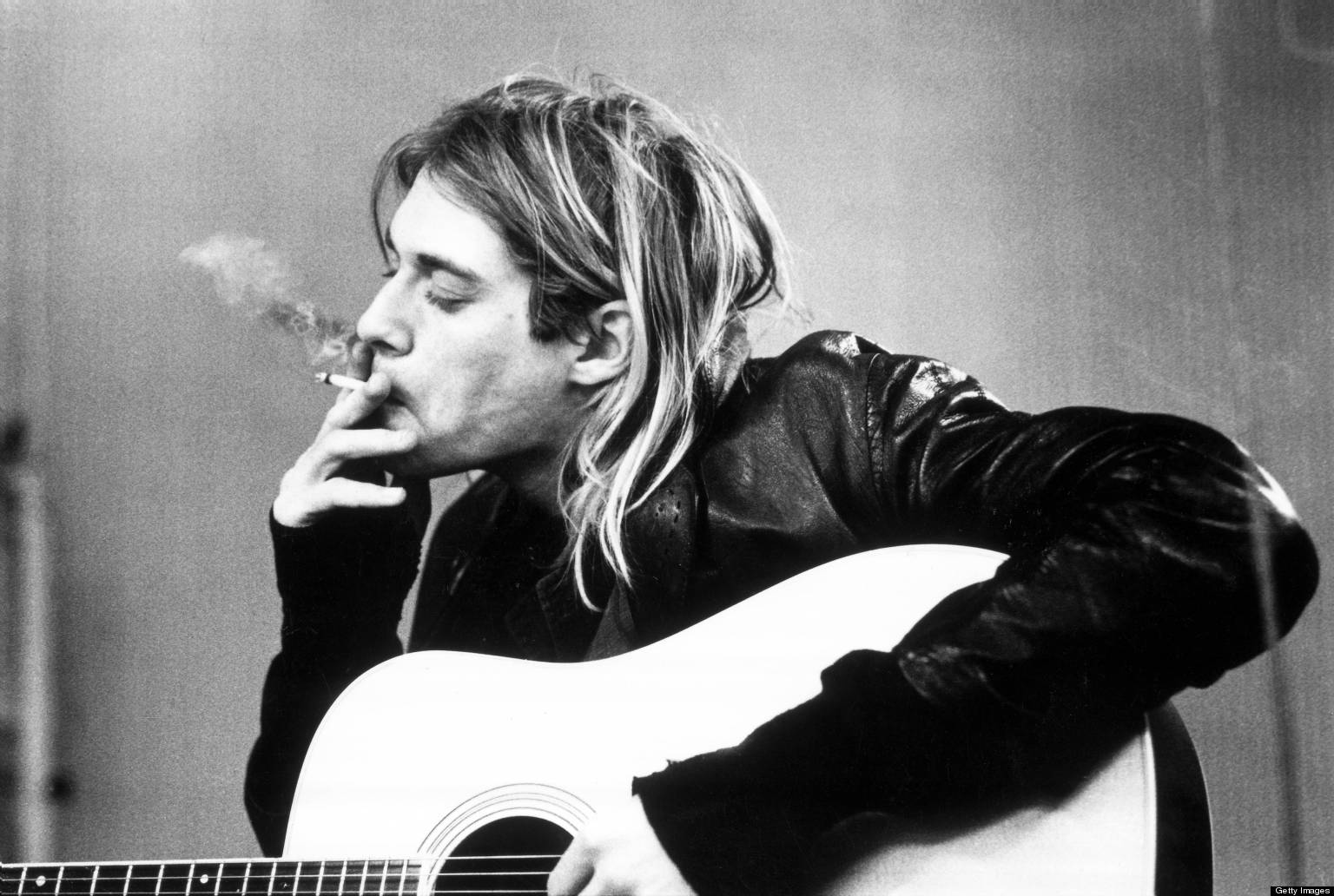 Nirvana Fans can be happy! It has been confirmed that a solo-album of Nirvana-legend Kurt Cobain will be released this summer. Apparently the album will focus on unreleased home-recordings and represent a side of Cobain that nobody has experienced before. Brett Morgan, who discovered the private songs, promises that it will feel like “kind of hanging out with Kurt Cobain on a hot summer day in Olympia, Washington as he fiddles about”. Even Cobain’s cover of the Beatles “And I Love Her” will be featured – a record that was thought to be lost. 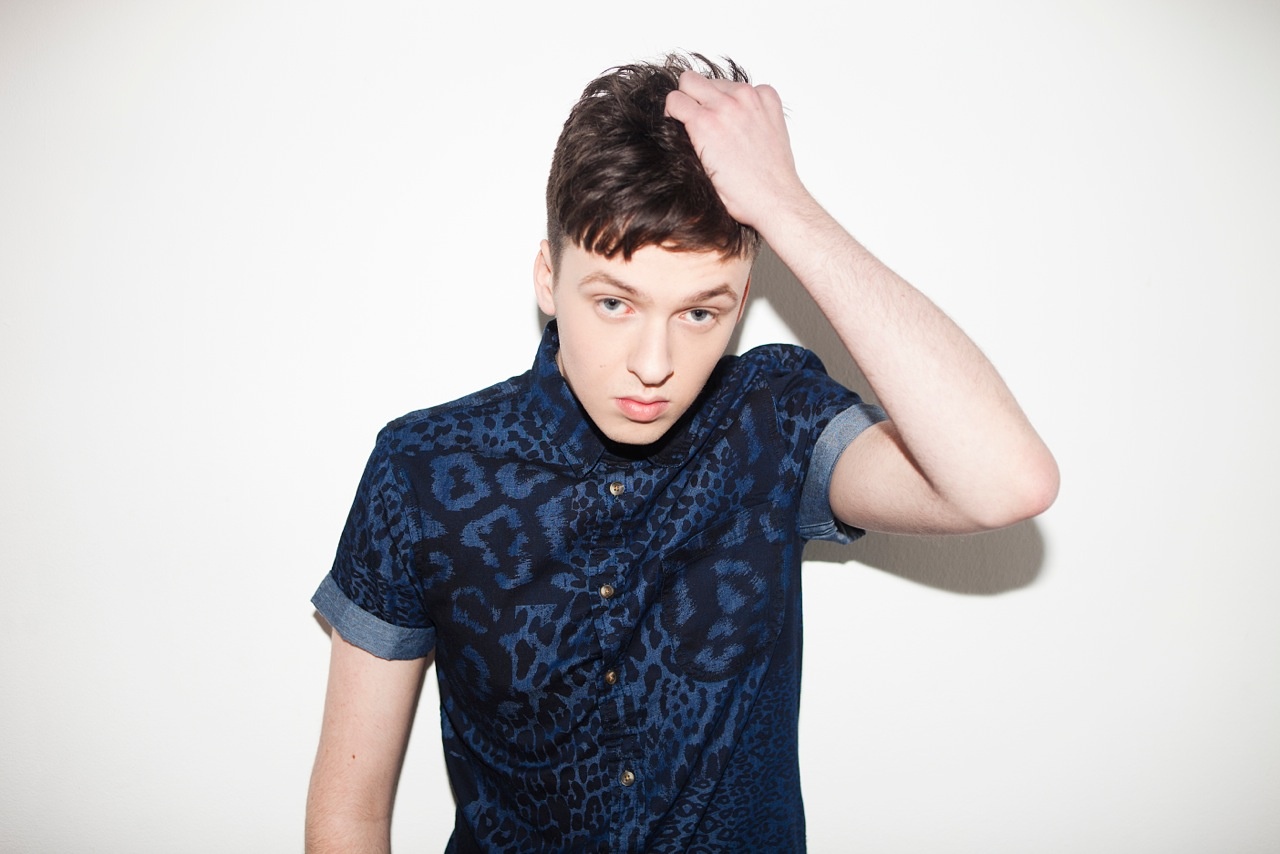 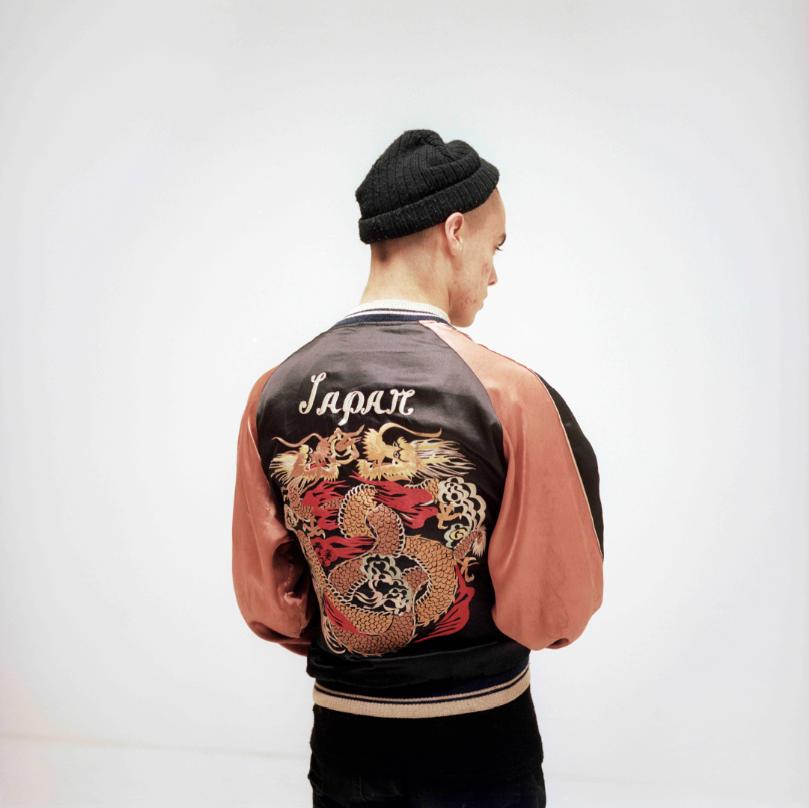 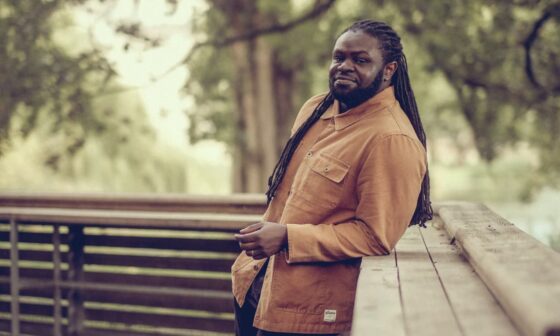 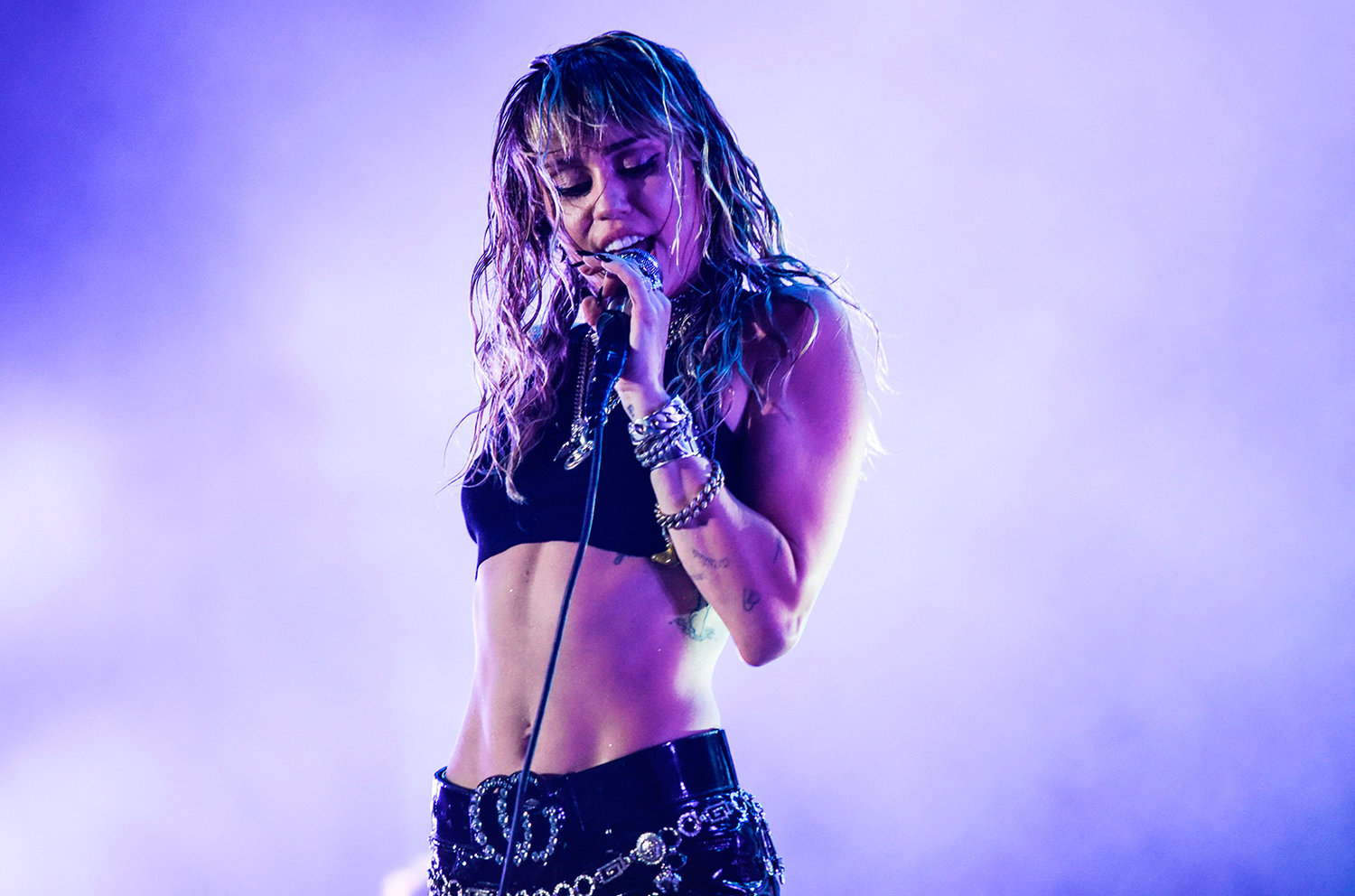