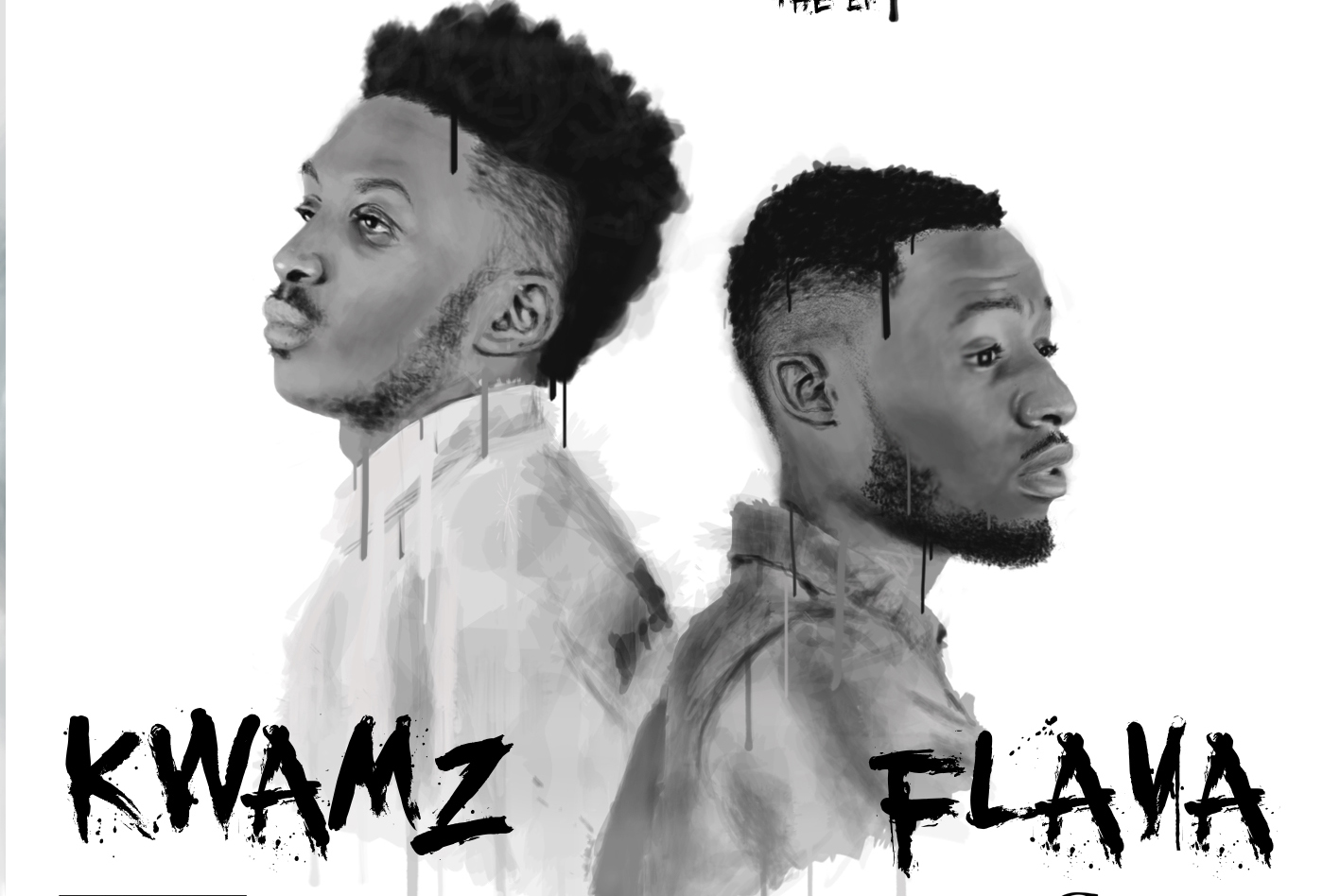 Two of the best Afrobeats acts in the UK, Kwamz & Flava and Mista Silva get together for this new single titled “Go Mad”, produced by Kwamz himself. Released via Coast2Coast, “Go Mad” comes on the back of a stellar 2014 for London based duo Flava & Kwamz who released their DeYaaaa EP to critically acclaim, and whose single “Wo Onane No” was one of the biggest songs of the year last year. Will “Go Mad” be able to touch the dizzy heights of “Wo Onane No”? Who knows but the record is certainly a vibe, enjoy it below. 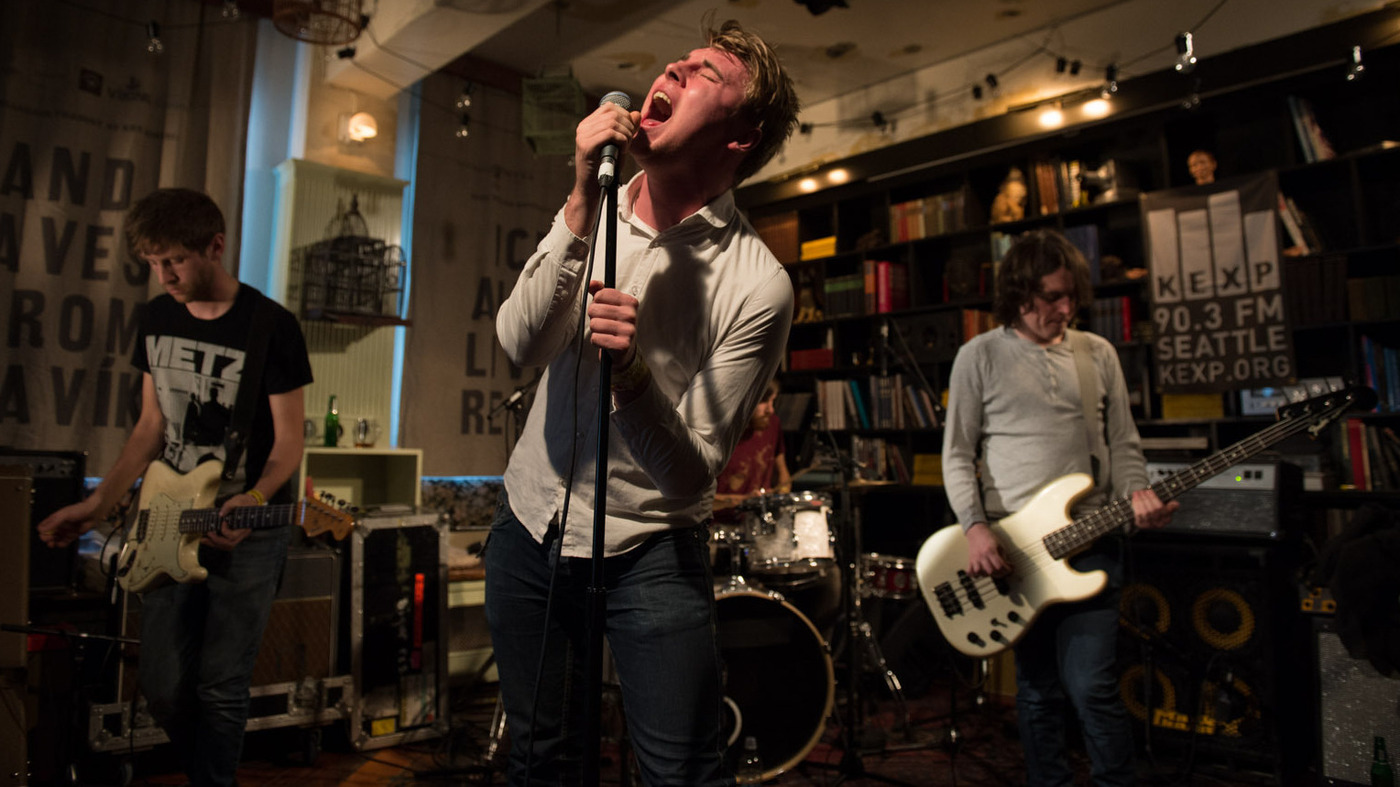 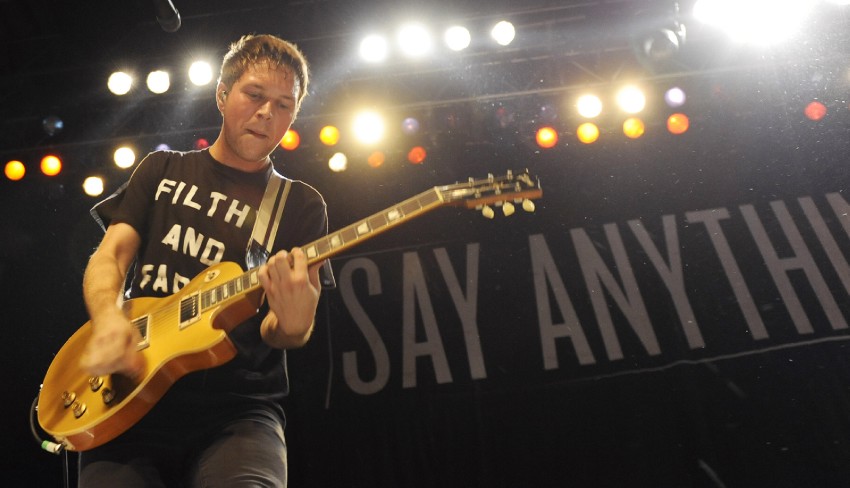 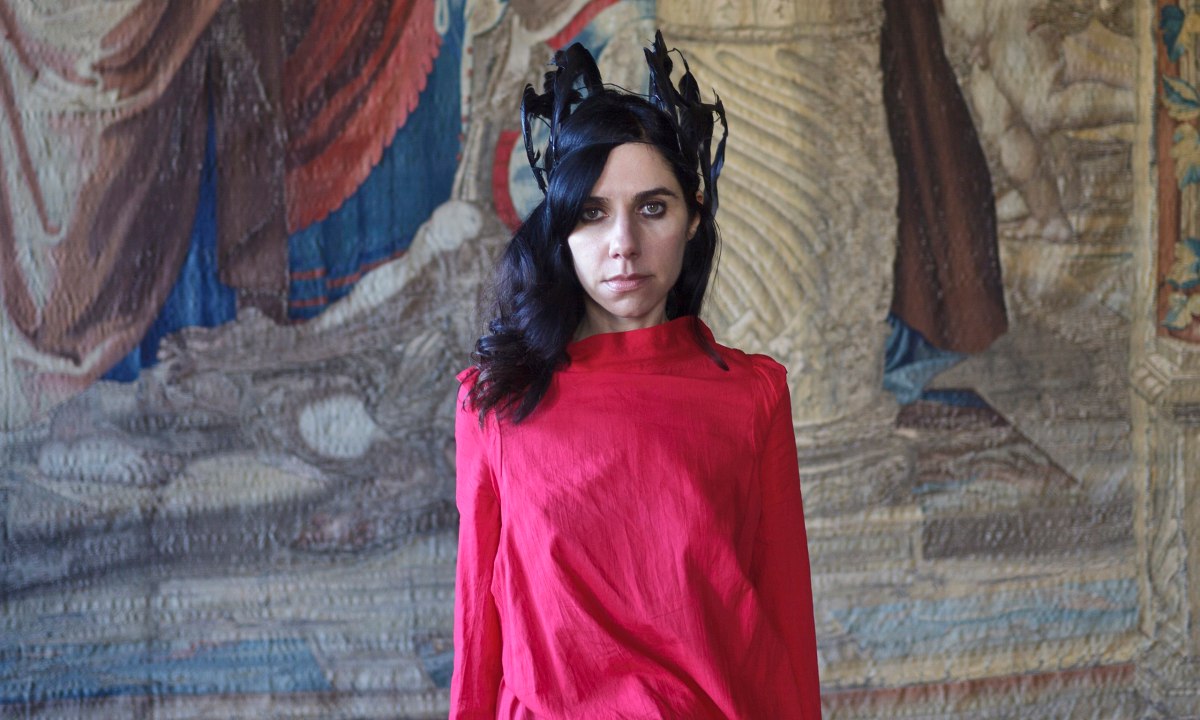 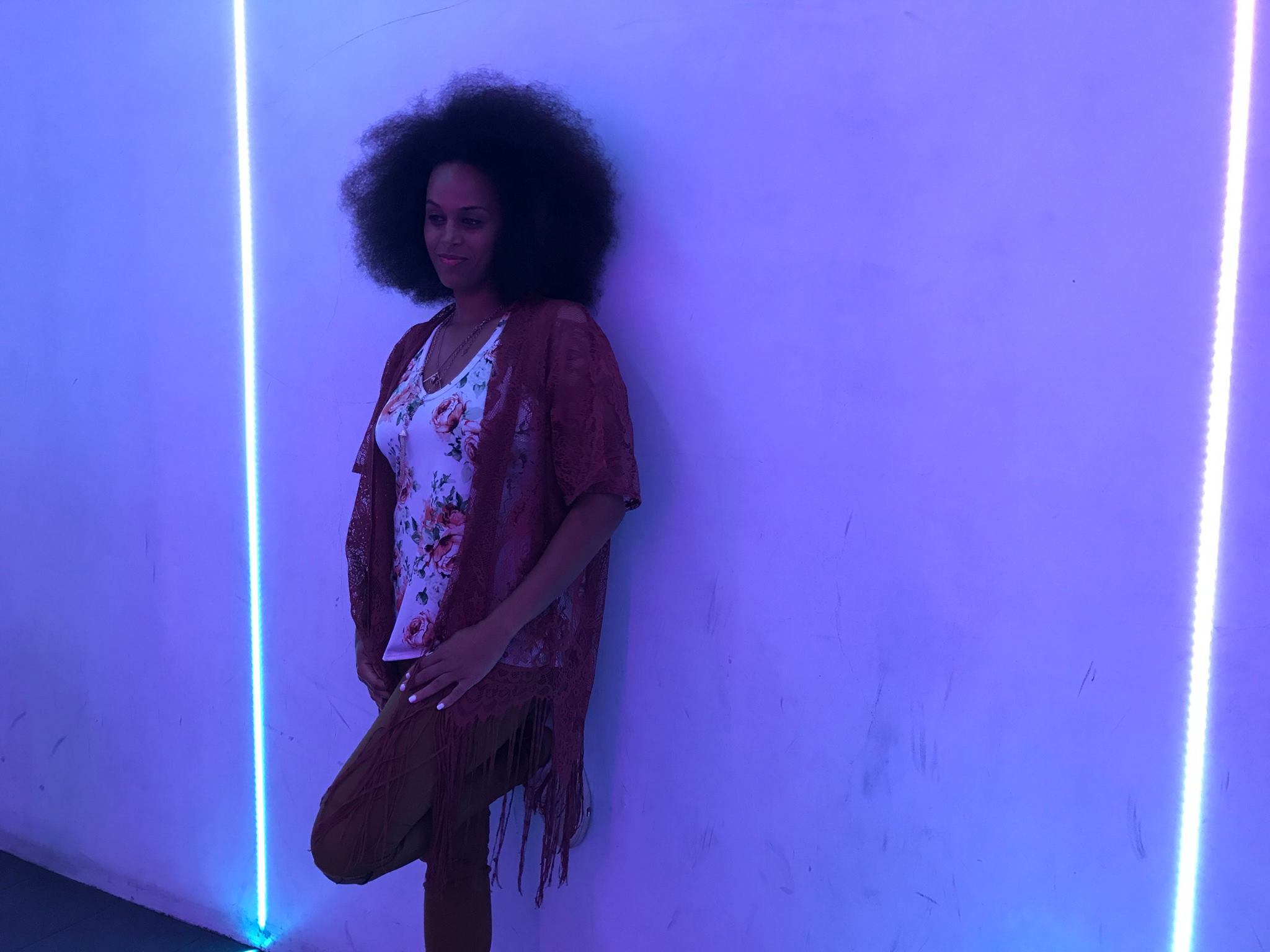 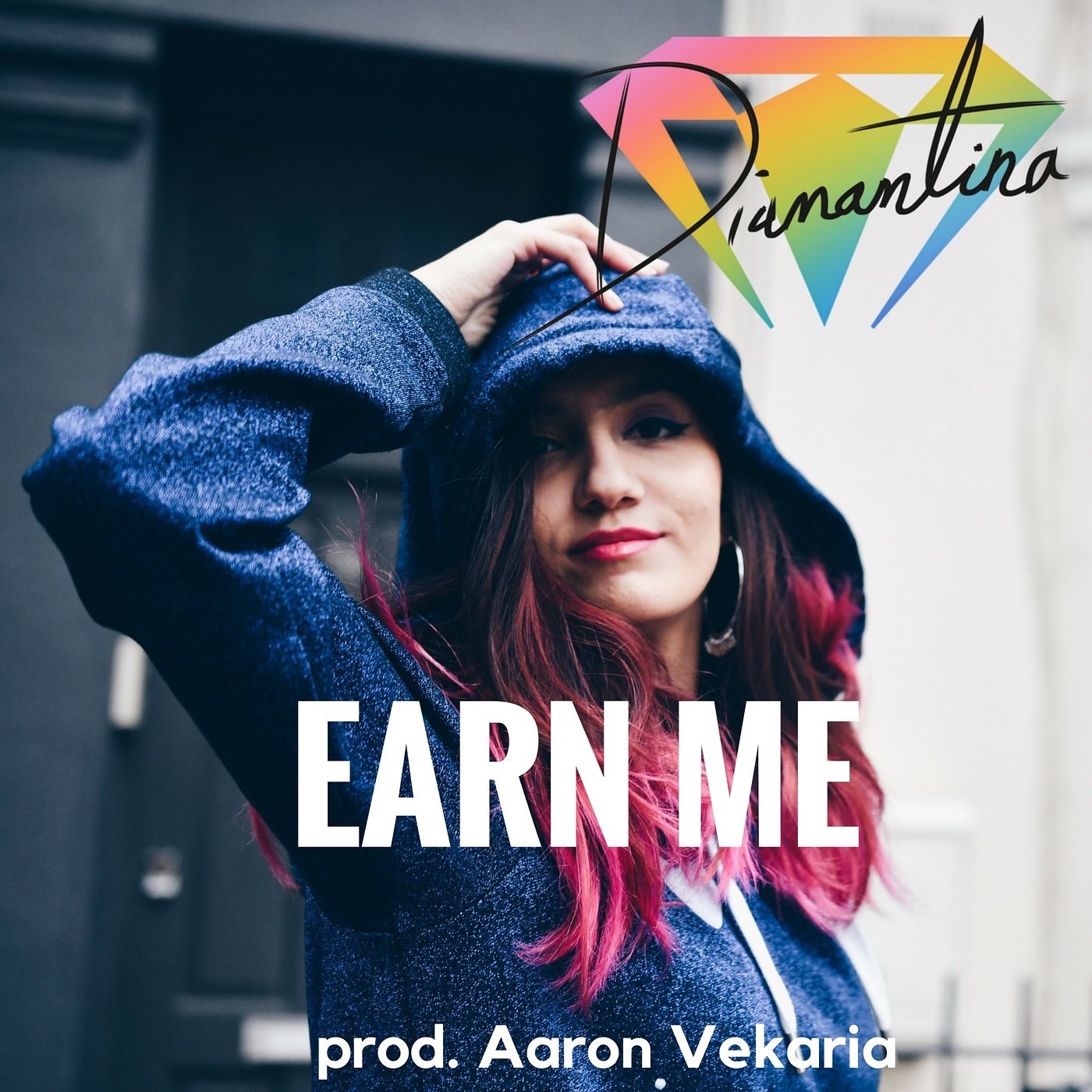