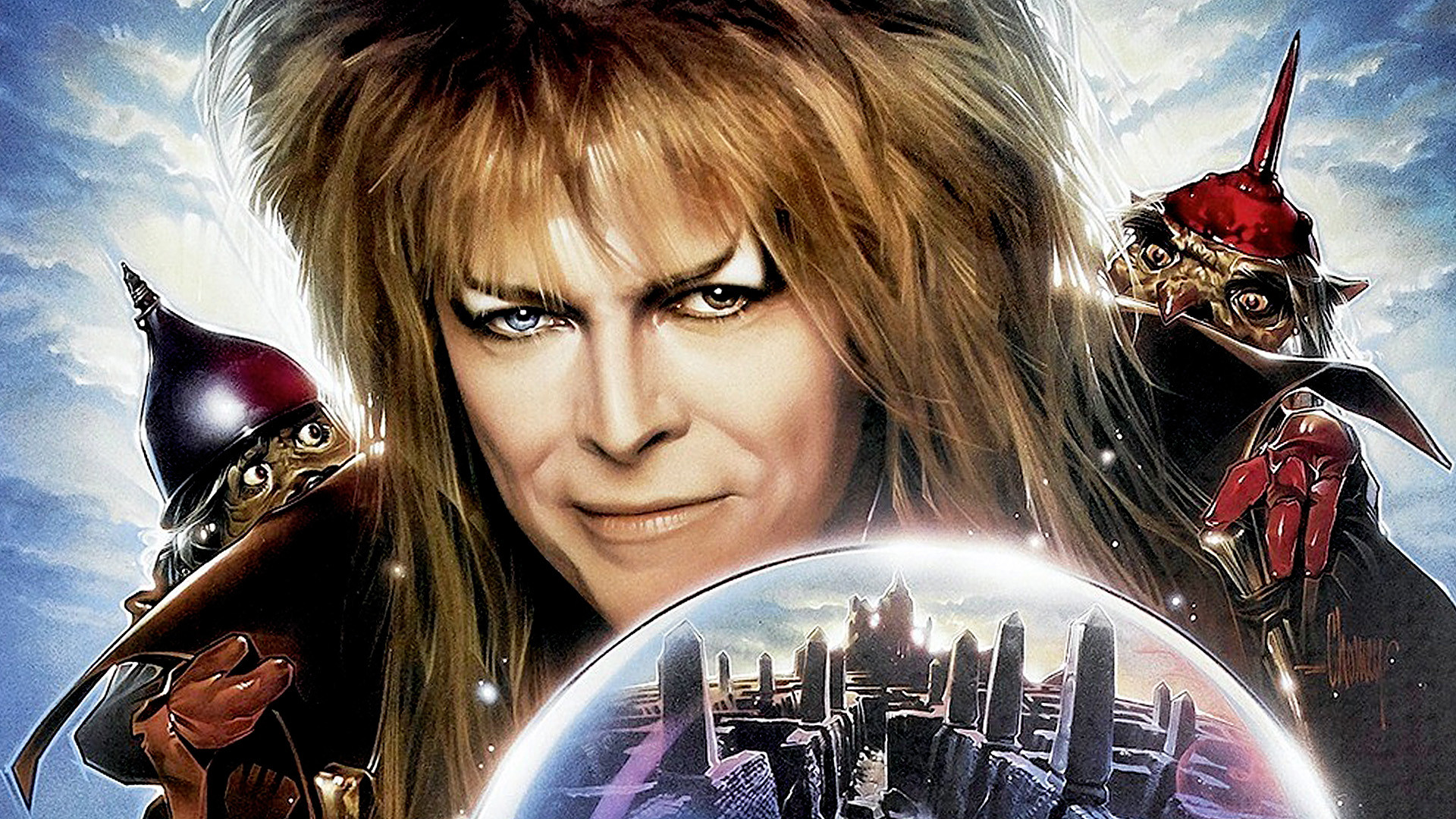 According to the Hollywood Reporter, the 1986 cult movie Labyrinth was up for a possible remake, with the Guardians of the Galaxy co-writer Nicole Perlman to help write the script. Originally the fantasy film starred David Bowie as the goblin king and a young Jennifer Connelly.

Now however, screenwriter Perlman has denied the reports of a possible remake, explaining on Twitter that “That movie is perfect as it is“.

Labyrinth is my favorite film from childhood, so I share your concerns that any continuation of the world be handled with love and respect.

Guys, please don't fall for all the clickbait. No one is remaking "Labyrinth." That movie is perfect as it is.

These reports of a remake of course, come after the death of David Bowie.