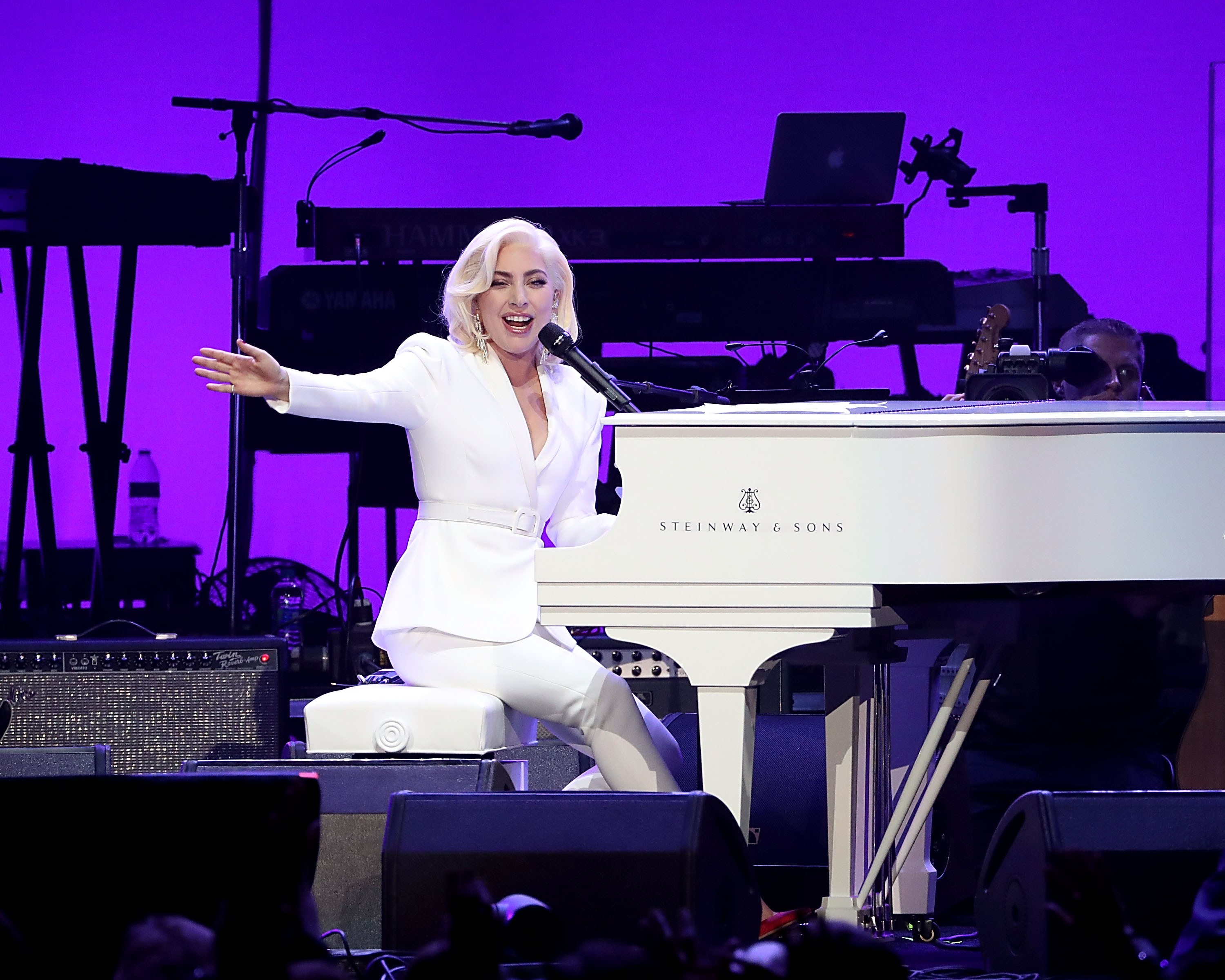 Last Saturday, a benefit concert called Deep From the Heart: The One America Appeal was organized in the US, in order to raise money for hurricane relief efforts in Texas, Florida, Puerto Rico and the U.S. Virgin Islands. For this big event all five former Presidents of America Barack Obama, George W. Bush, Bill Clinton, George H.W. Bush and Jimmy Carter attended this concert.

However, President Donald Trump appeared in a taped video message to the concertgoers in which he said “To Presidents Jimmy Carter, George H.W. Bush, Bill Clinton, George W. Bush and Barack Obama, Melania and I want to express our deep gratitude for your tremendous assistance“, and he continued, “This wonderful effort reminds us that we truly are one nation under God, all unified by our values and our devotion to one another“.

The ‘One America Appeal’ event was a success. Indeed, it has raised nearly $33 million in tax-deductible, private funds from more than 80,000 donors, for the hurricane relief efforts, according to organizers.

Many music artists performed at the concert such as Lyle Lovett, Robert Earl Keen, Sam Moore and Yolanda Adams, and renowned pop star Lady Gaga also appeared to perform her tracks “Million Reasons“, “Yoü and I” and “The Edge of Glory”.

She also said “It was an honor to be invited by these five living Presidents to perform and speak at this historic event where we put our differences aside, and put humanity first in the face of catastrophe,” and she has continued telling us she devoted her time and support to this campaign donating one million dollars. 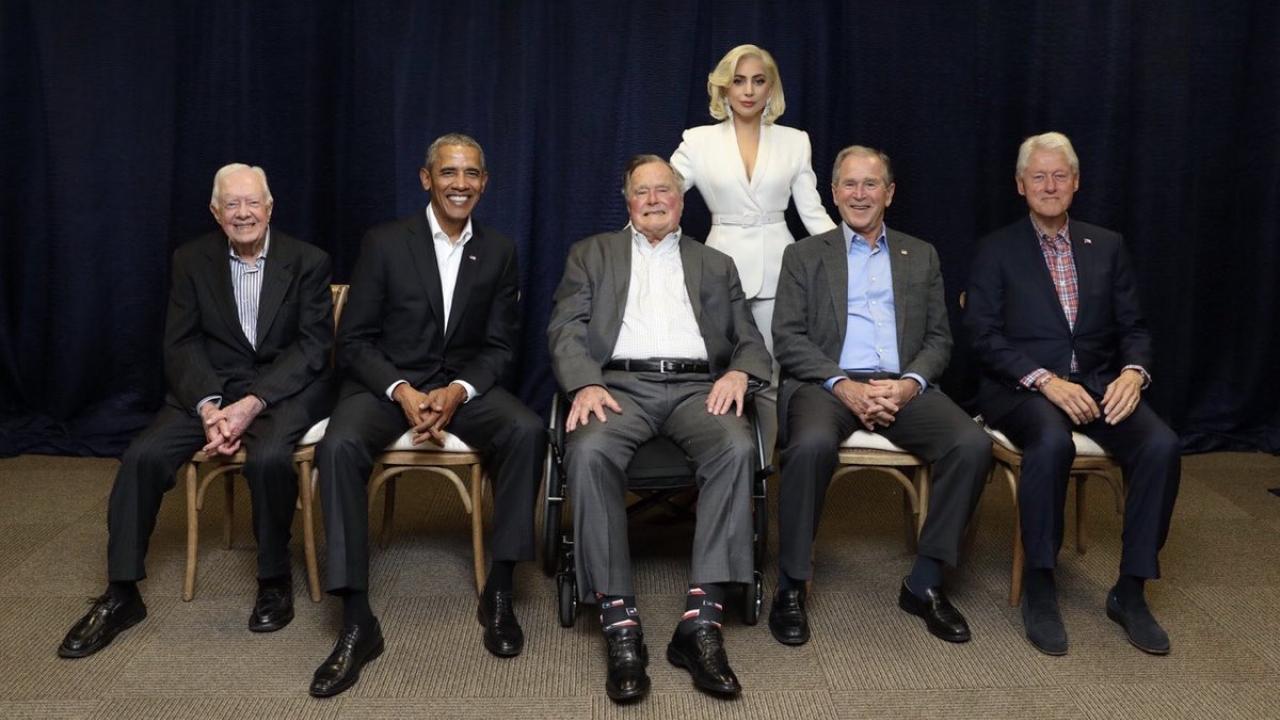