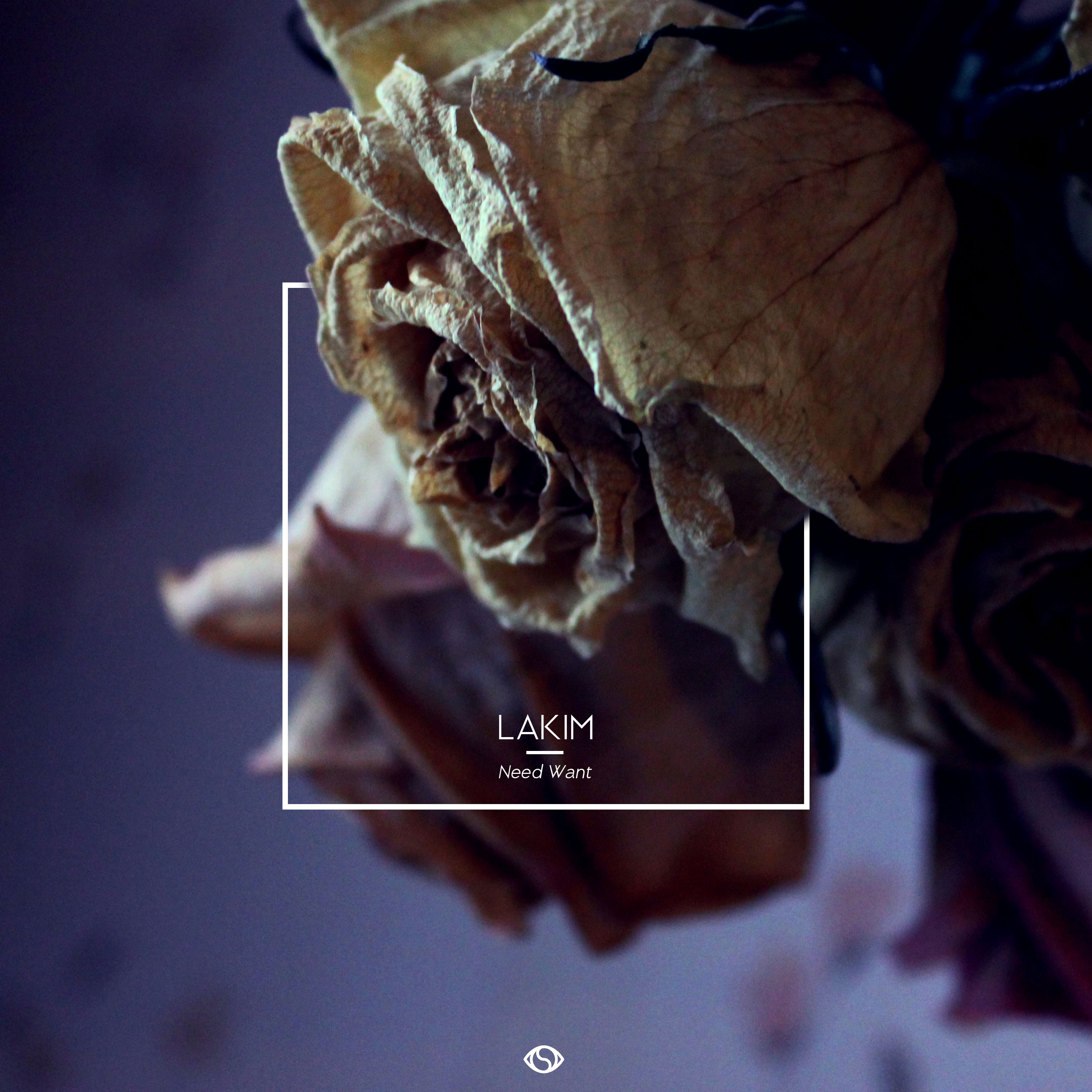 Multi-genre producer Lakim debuts his brand new single “Need Want” off of his forthcoming debut album This Is Her which is out on February 25 via Soulection. Listen to it below…

“During the course of the year I probably spent making this, I met three woman that embodied some of these traits but not all of them. So, this is essentially me taking the best bits from each of them and creating in my mind a Bride of Franksteinesque ladyfriend and putting it into song form, lol…” – Lakim

Pre-Order: Lakim – This Is Her (iTunes)