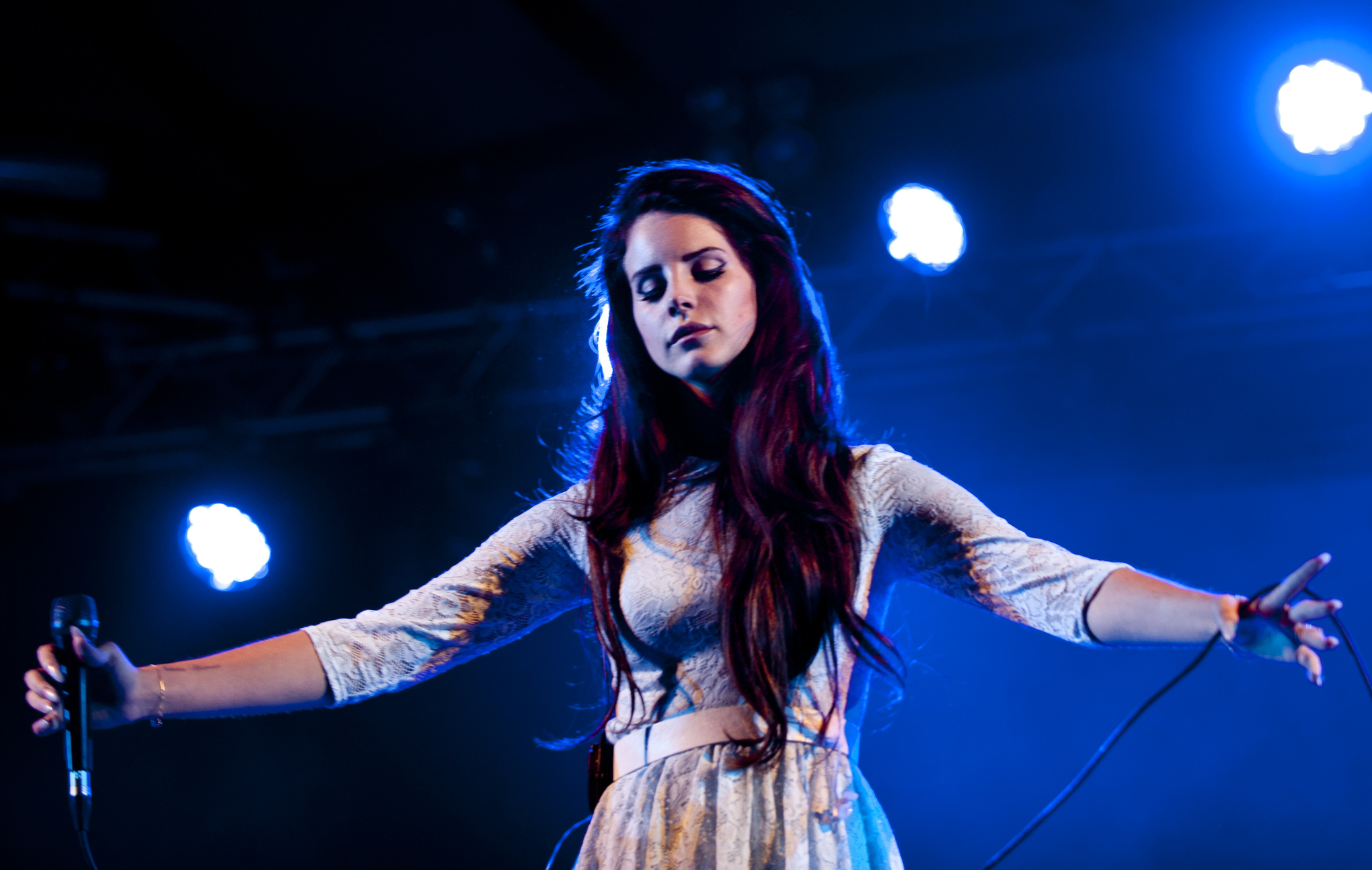 After releasing Ultraviolence in June 2014, Lana Del Rey later revealed that she had already started recording her third studio album. Now, in an interview with the LA Times, Del Rey has discussed new song “Music To Watch Boys To”, which will feature on her forthcoming album. Del Rey said about the song that “the title lends itself to a visual of shadows of men passing by, this girl’s eyes, her face. I can definitely see things”. The singer also recently contributed two songs to the Tim Burton film Big Eyes, with track “Big Eyes” being now nominated for a Golden Globe award. 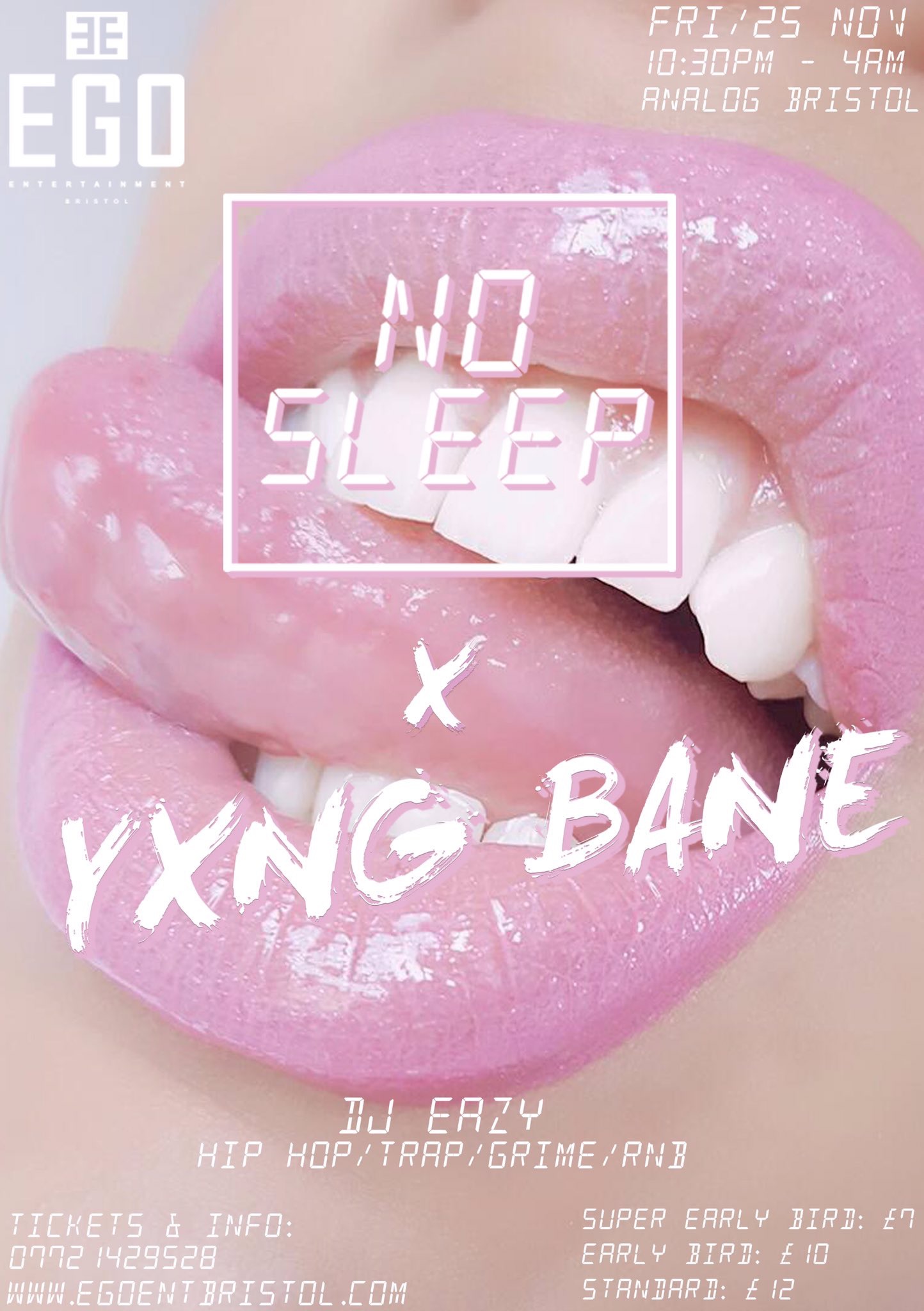 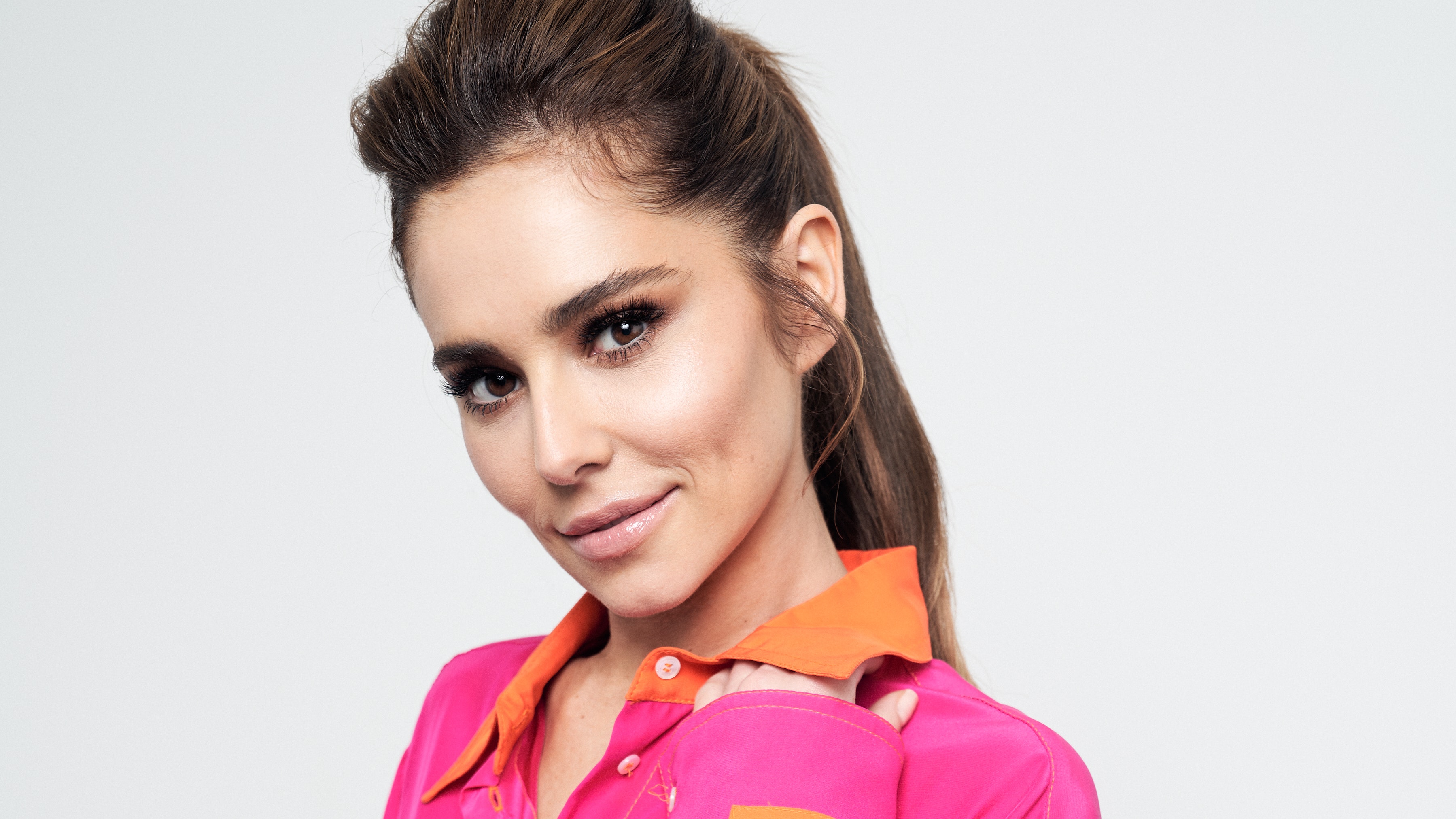 Read More
Cheryl has confirmed that she is working on new music with grime star Wiley.   The 36-year-old… 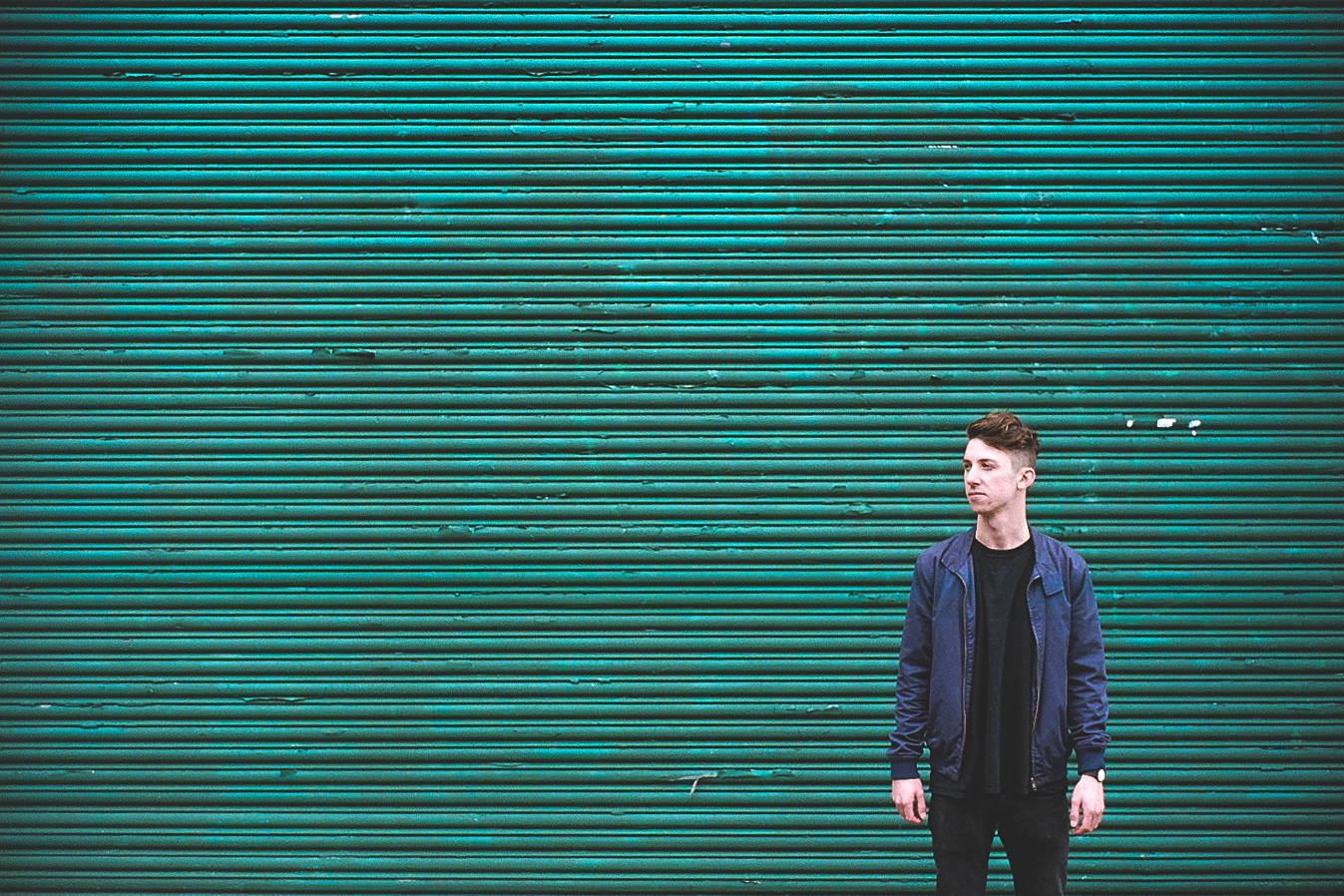 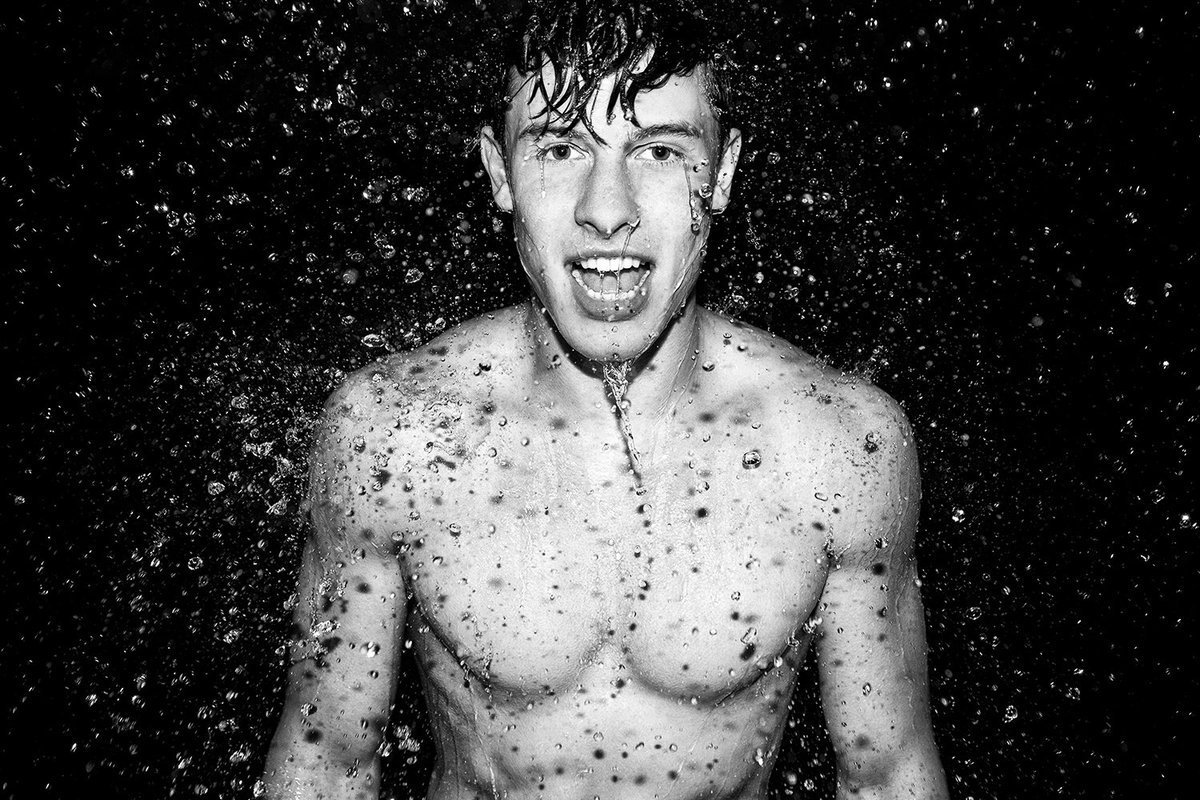 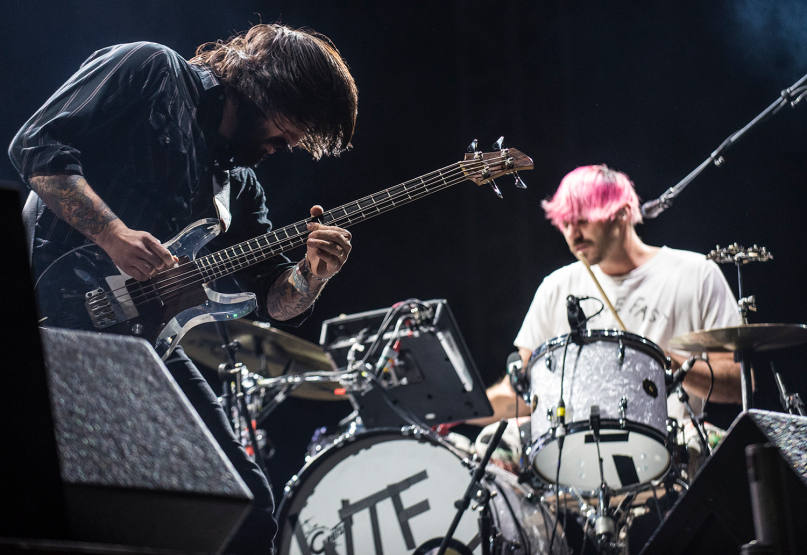 Read More
Death From Above 1979 just finished co-headlining tour with Eagles Of Death Metal, but they have plenty… 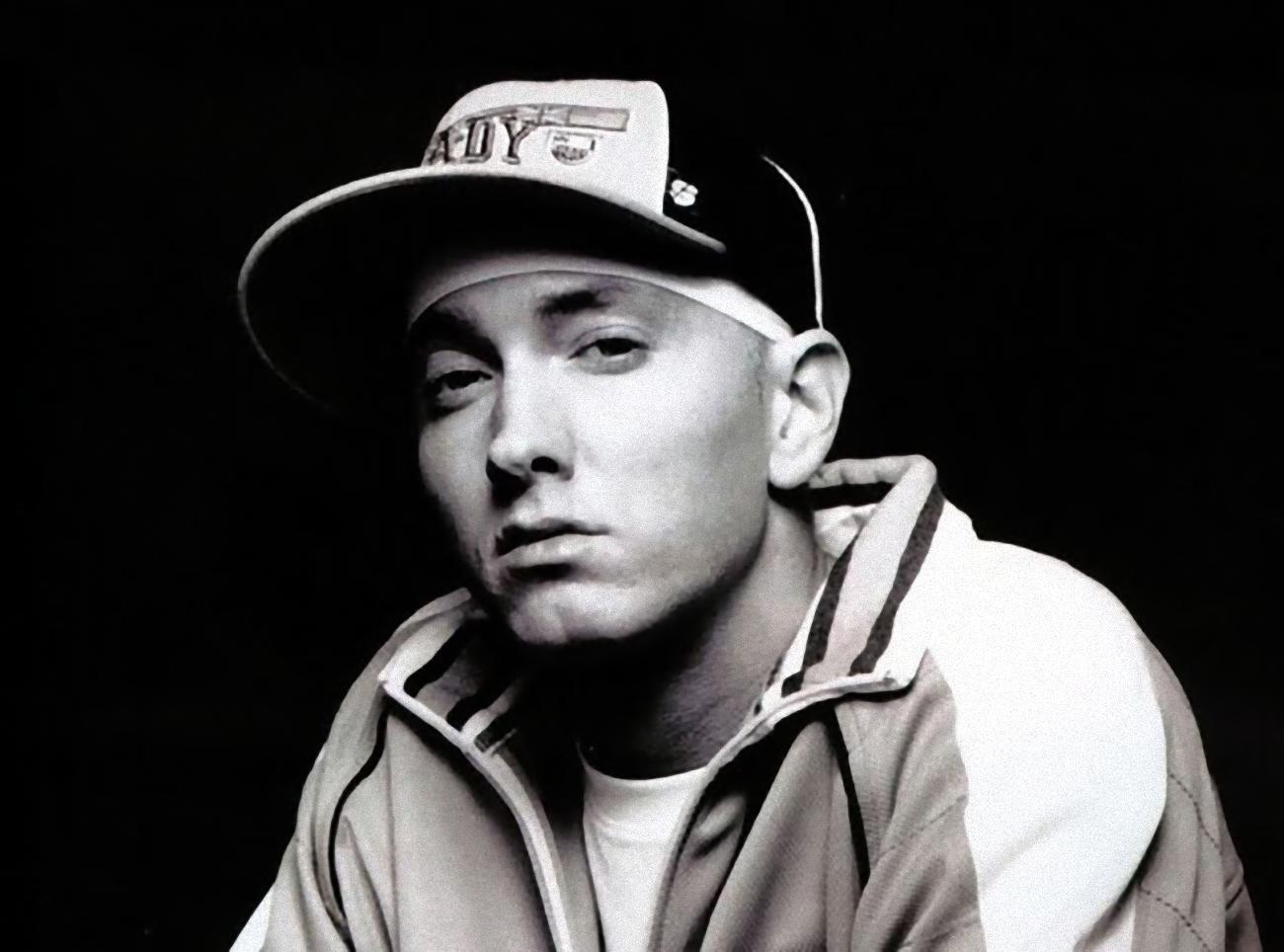