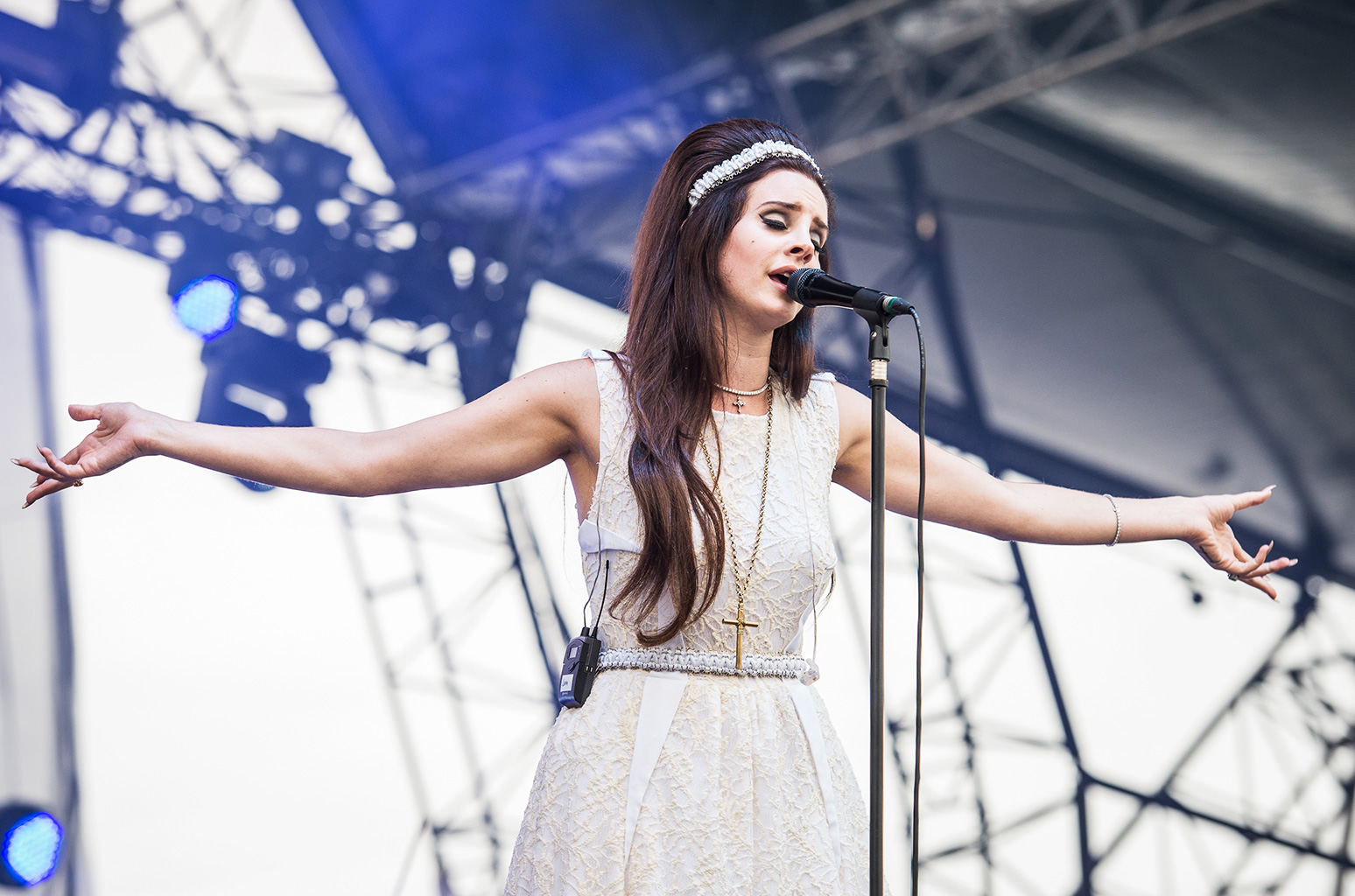 If you belive that music is something connected to human nature, universal, free and for everybody, you should read and follow what has happened recently to American indie-pop singer Lana Del Rey.

She signed up to be the headline at the Meteor Festival which takes place in the beginning of September in Lehavot HaBashan.

After being urged by a Palestinian activist to cancel her show in Tel Aviv, the artist resulted to Twitter to release a statement explaining why she insists and still wants to perform in Israel.

“I would like to remind you that performing in Tel Aviv is not a political statement or a commitment to the politics there” she said. Previously, she had to cancel her concert four years ago in the region as it was impossible to hold because of the war in the Gaza Strip.

So, this time she appears totally determined and convinced, even though her decision has been criticized; other celebrities like Lorde and Radiohead have previously faced criticism for performing in Israel and have turned back.

By the way, the Palestine Campaign for the Academic and Cultural Boycott of Israel have chimed in, tweeting in response, saying she should reconsider her plans.

She reassures to respect the rights of the country and wants to spread her music even as a peaceful weapon to calm down those troubles. Let’s hope she can do so. 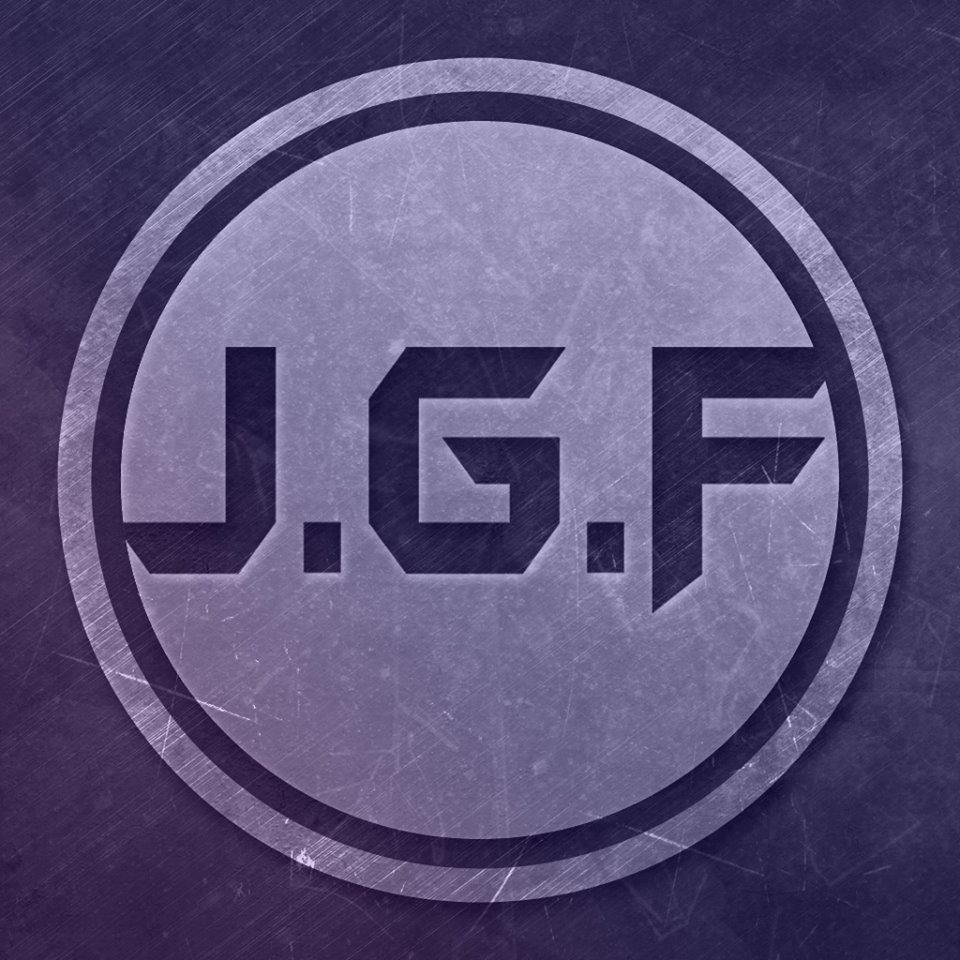 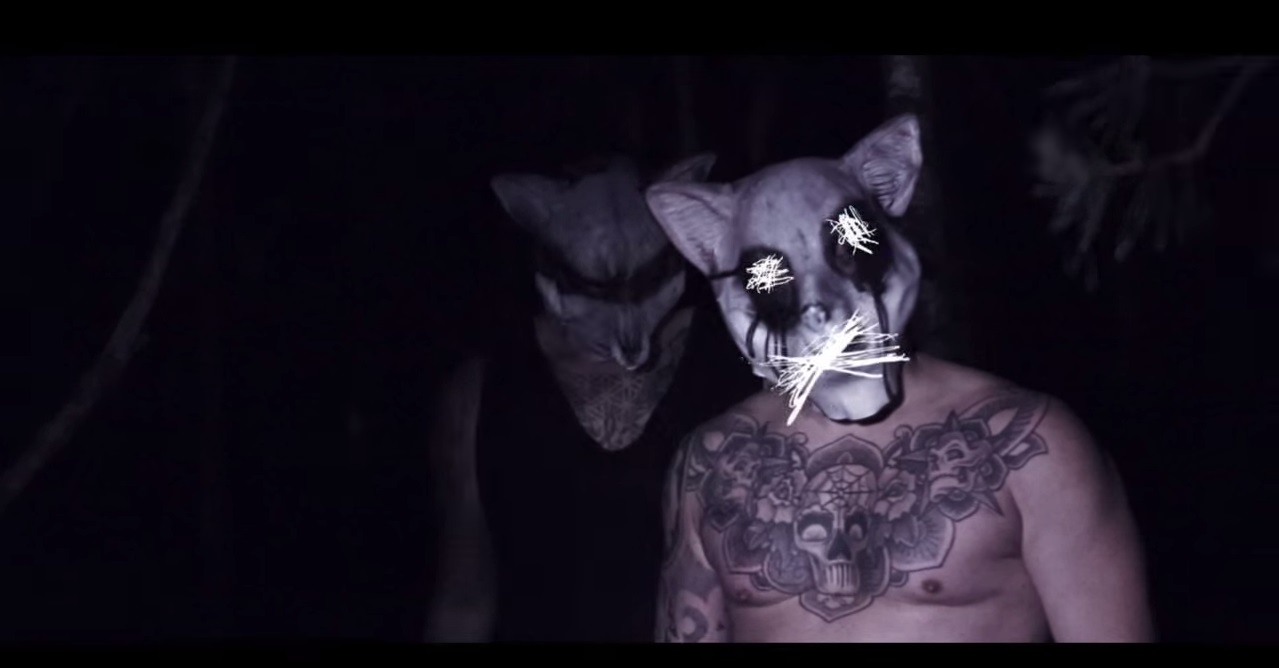 Read More
The high energy electronic group have just released their new music video for “Get Your Fight On”,… 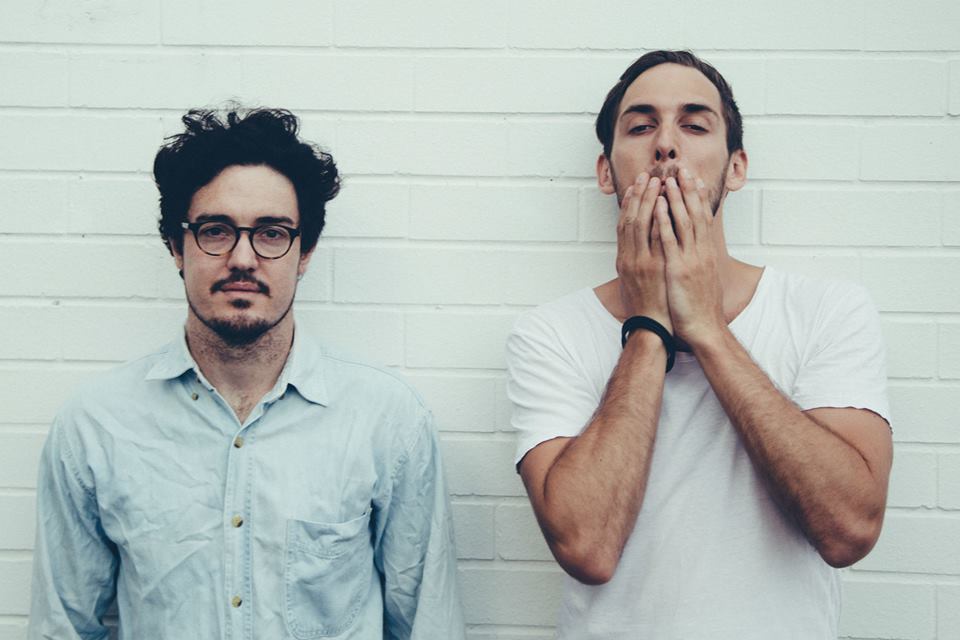 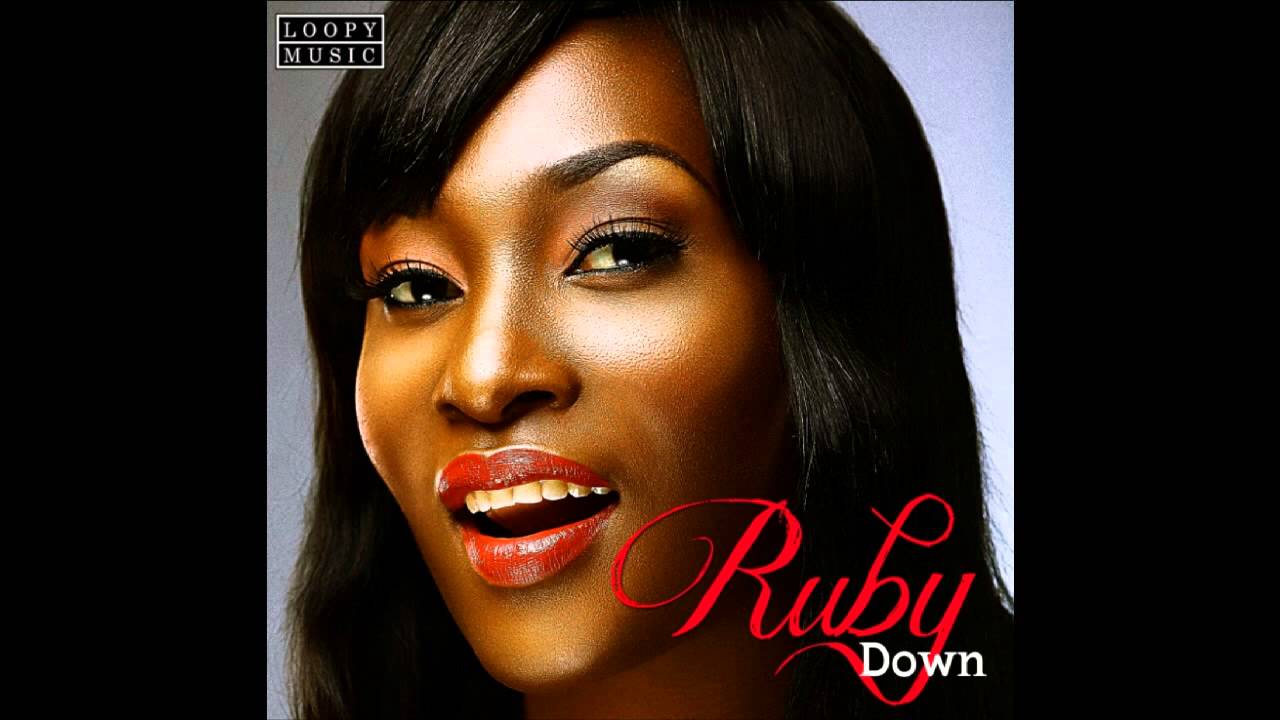