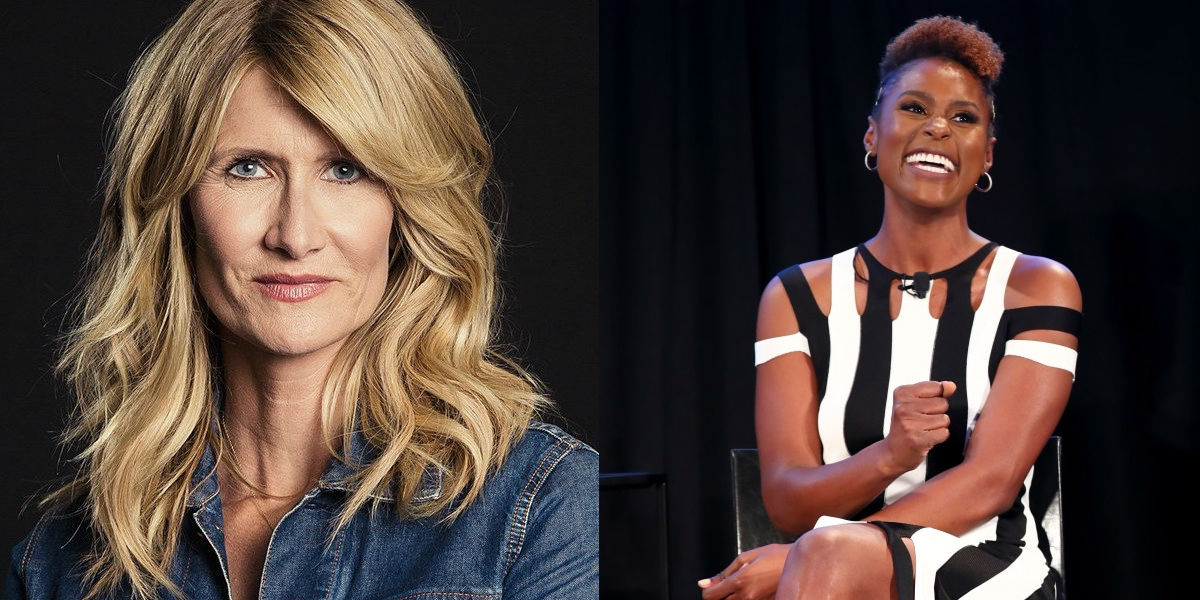 Laura Dern and Issa Rae have signed on to star in the limited series The Dolls for HBO. Based on true events, the series will recount the aftermath of two Christmas Eve riots in separate Arkansas towns in 1983 which erupted over Cabbage Patch Dolls, of all things. The show is expected to explore class, race, privilege and motherhood.

Both Dern and Rae will also act as executive producers in addition to starring, while Rae will also serve as a writer. Laura Kittrell and Amy Aniobi are also writing on the show.

Both actresses currently star in HBO shows, so this team-up makes total sense. Dern appeared in Big Little Lies, winning both an Emmy and Golden Globe for her work, and is expected back for the sophomore season, while Rae created and stars in the hit comedy Insecure.

There’s no news yet on who will be the showrunner, nor what directing talent will be brought on board. It’s only a limited series, which usually equals one director helming all episodes as if it’s a longer movie.

We’ll wait and see whether The Dolls can attract a big name director like Dern’s Big Little Lies did with Jean-Marc Vallée, but having Dern and Rae on board to star should be a big draw for any filmmaker. 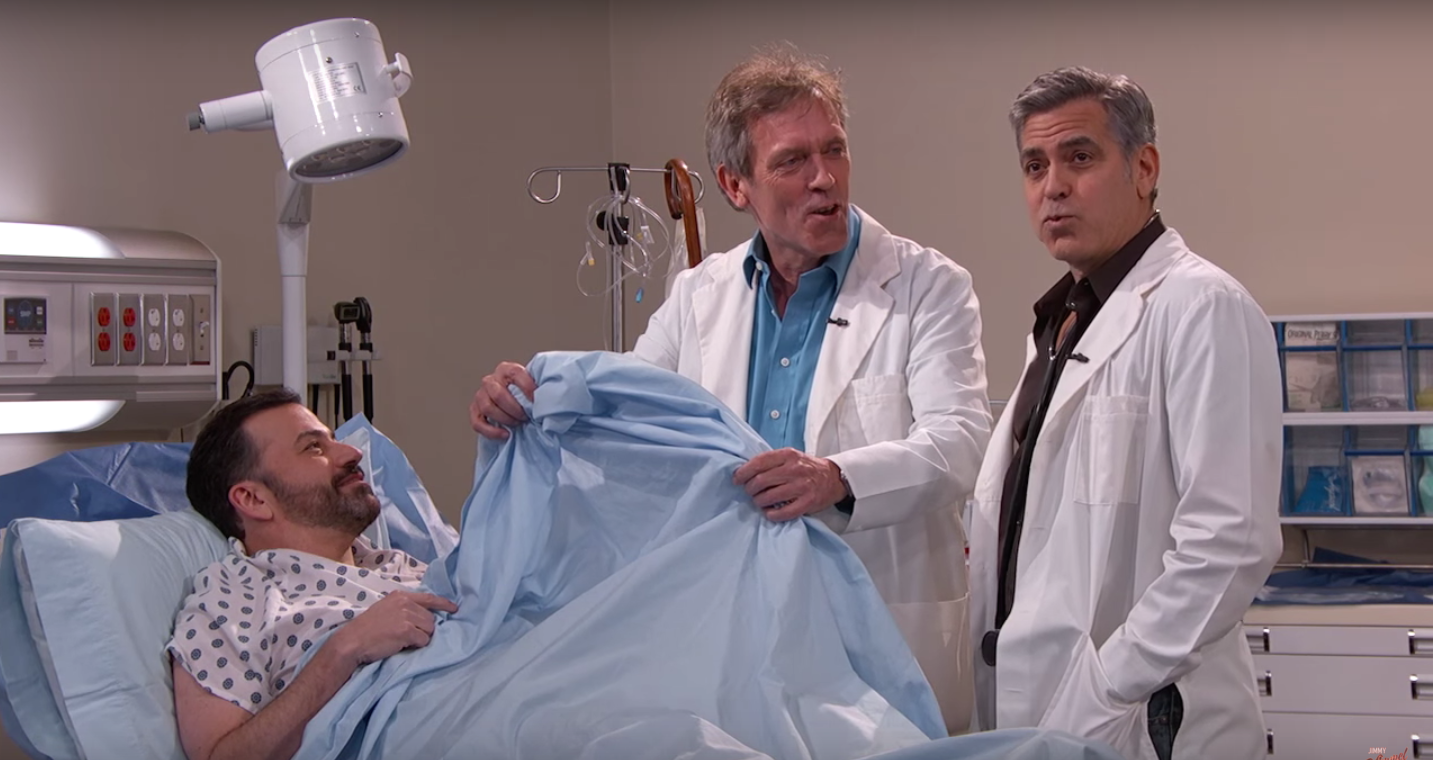 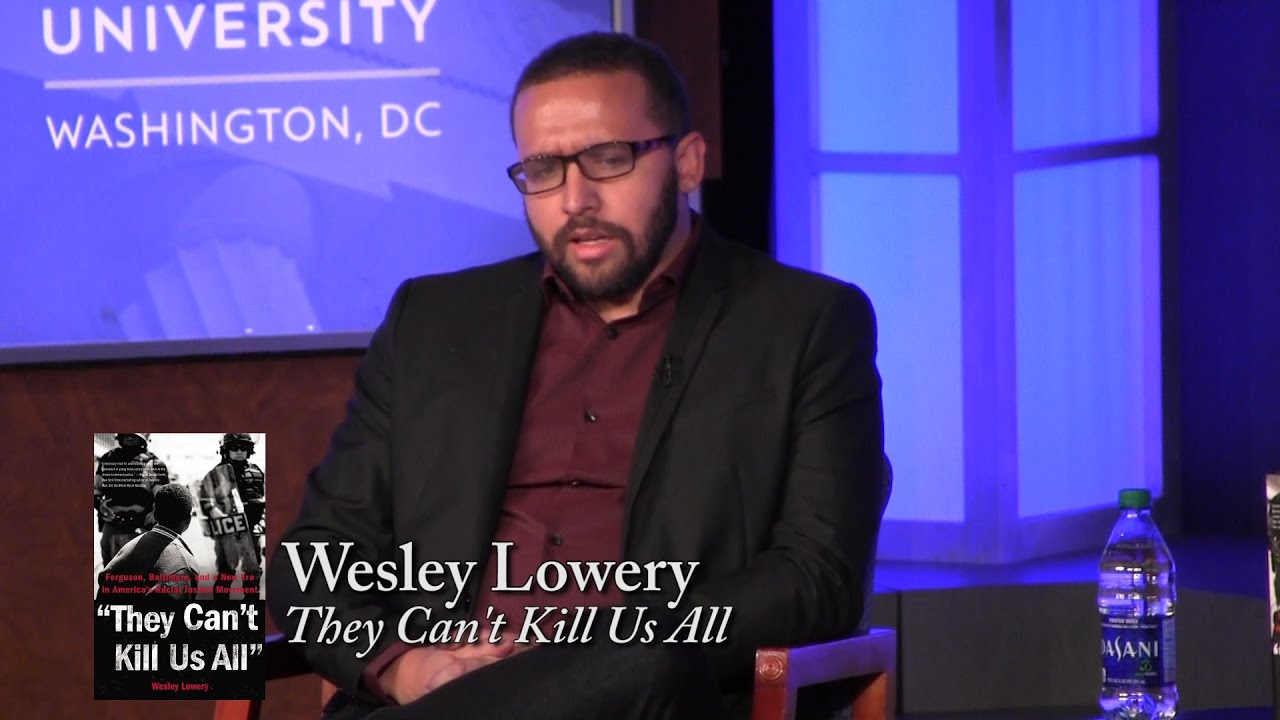 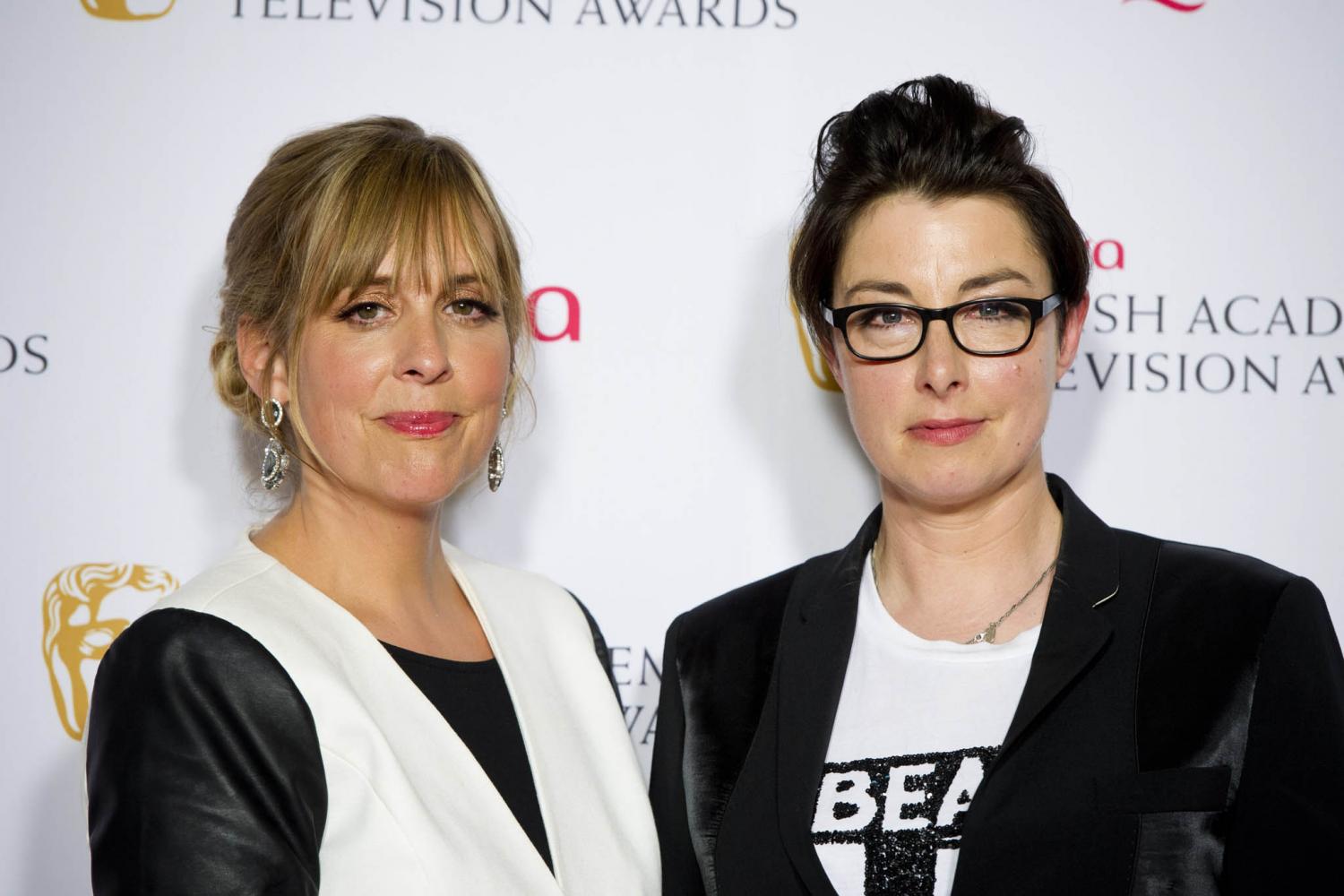