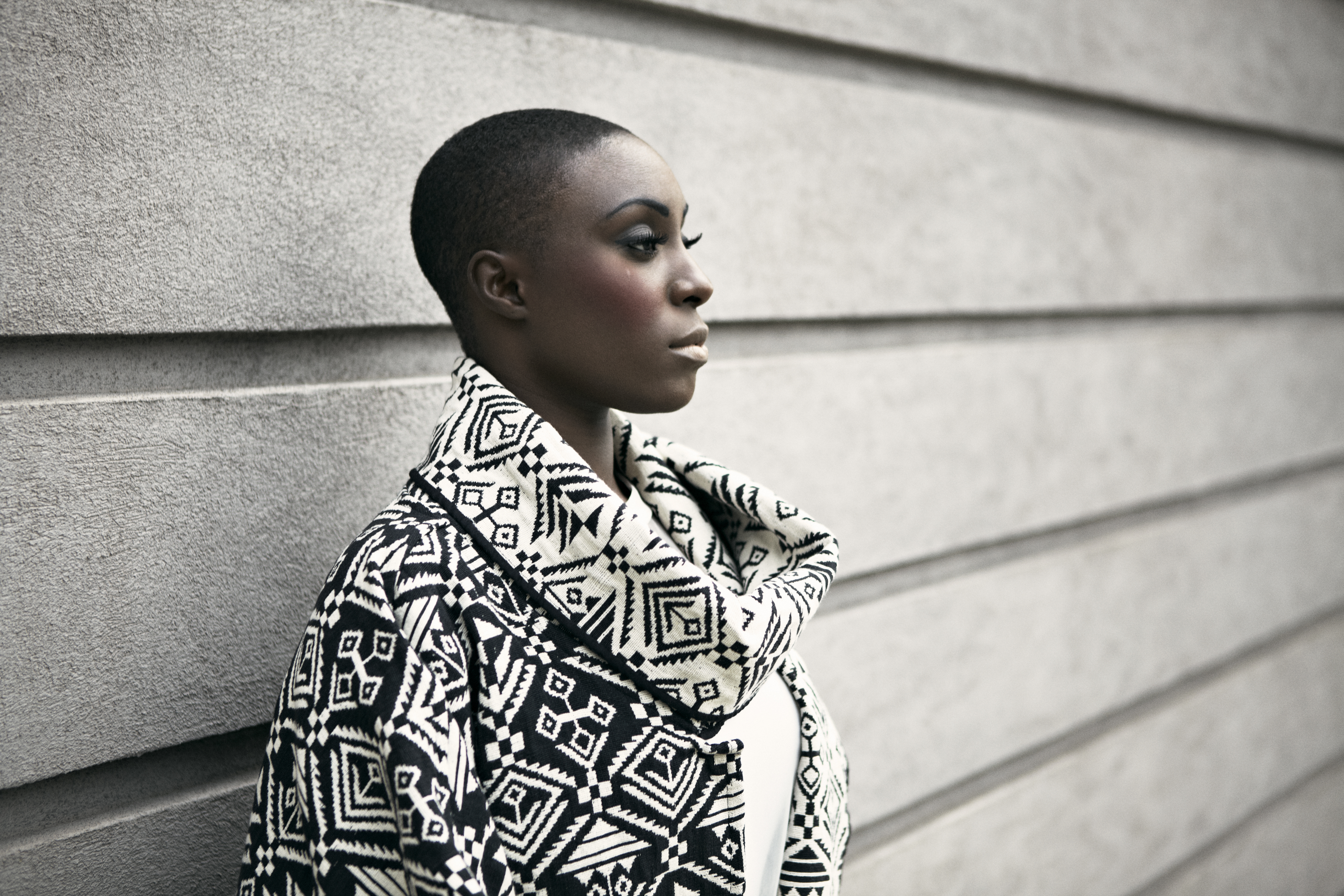 Laura Mvula is a British soul singer-songwriter from Birmingham. Her debut album Sing to the Moon was released on 4 March 2013. Now, she has released her new track “Overcome” which was premiered on Annie Mac’s Radio one show last night (January 13). The track is produced by Troy Miller who has worked with the likes of Amy Winehouse, Mark Ronson and Rumer. It also features the legendary Nile Rodgers.

After sending her song to Rodgers, he loved it so much that he wanted to add his own flare to the final version. The pair formed a friendship through the love of music and each others work. You can listen to the track below.