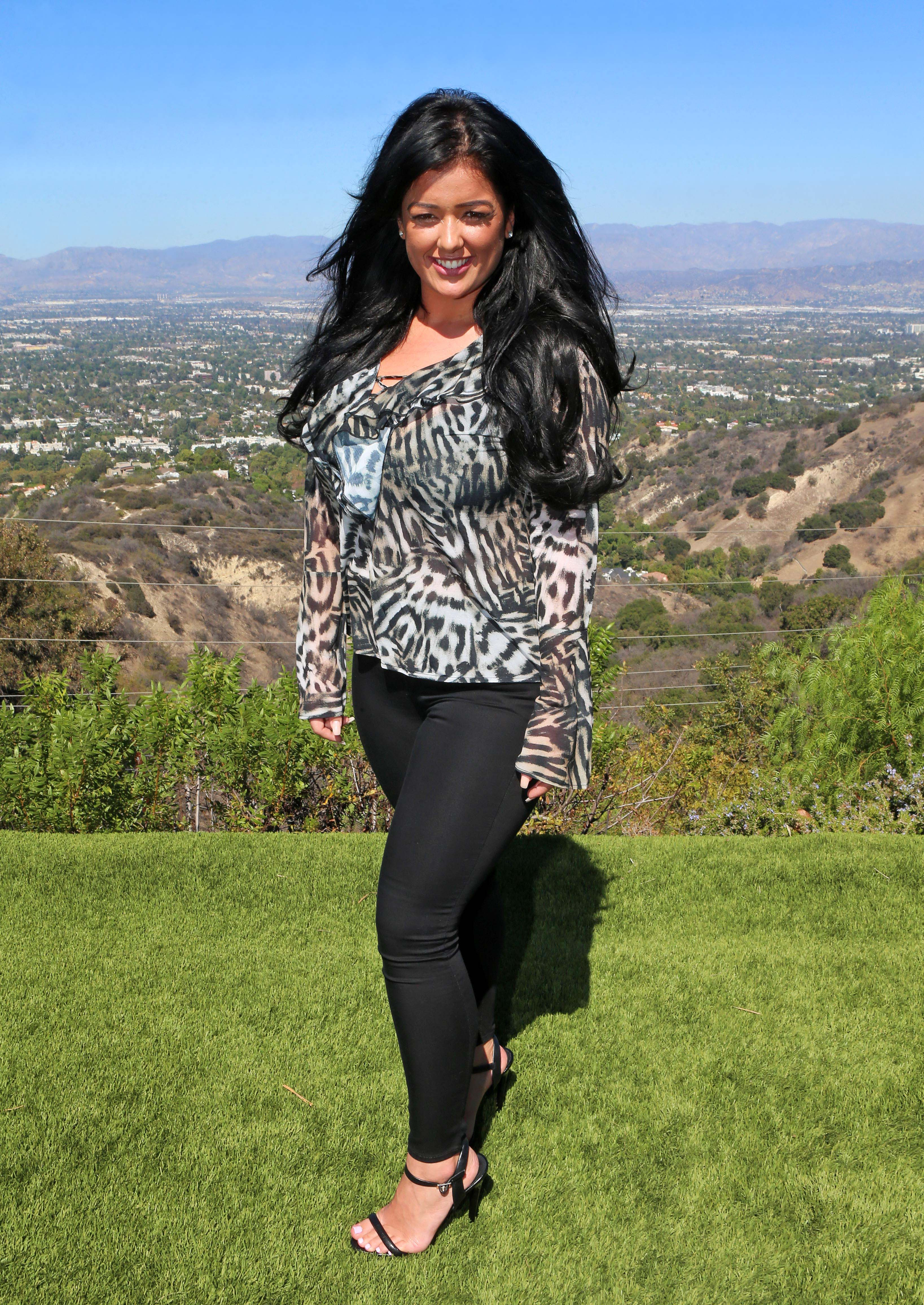 After her emotional exit last Sunday, Lauren Murray has announced that she will never appear on another TV show after her experience on ITV’s X Factor. She faced off against fellow contestant Che Chesterman but ultimately reached the end of her journey in the singing competition. Speaking to Metro, Murray explained: “I will never do a TV show again – ever! I would never do Big Brother. That’s hell. I’m A Celebrity…Get Me Out of Here! is even worse“.

She also hit back against the show for the financial issues she faced after quitter her job as a dentist’s receptionist in order to dedicate her time fully to the competition. “I couldn’t even buy a pair of knickers right now if I wanted to. For two months I haven’t been earning anything. You’re given an allowance but it’s not much. It’s pocket money, like my grandad would give me. It’s less than £50 a week”. Do you think these accusations are true? Or are they out of spite?