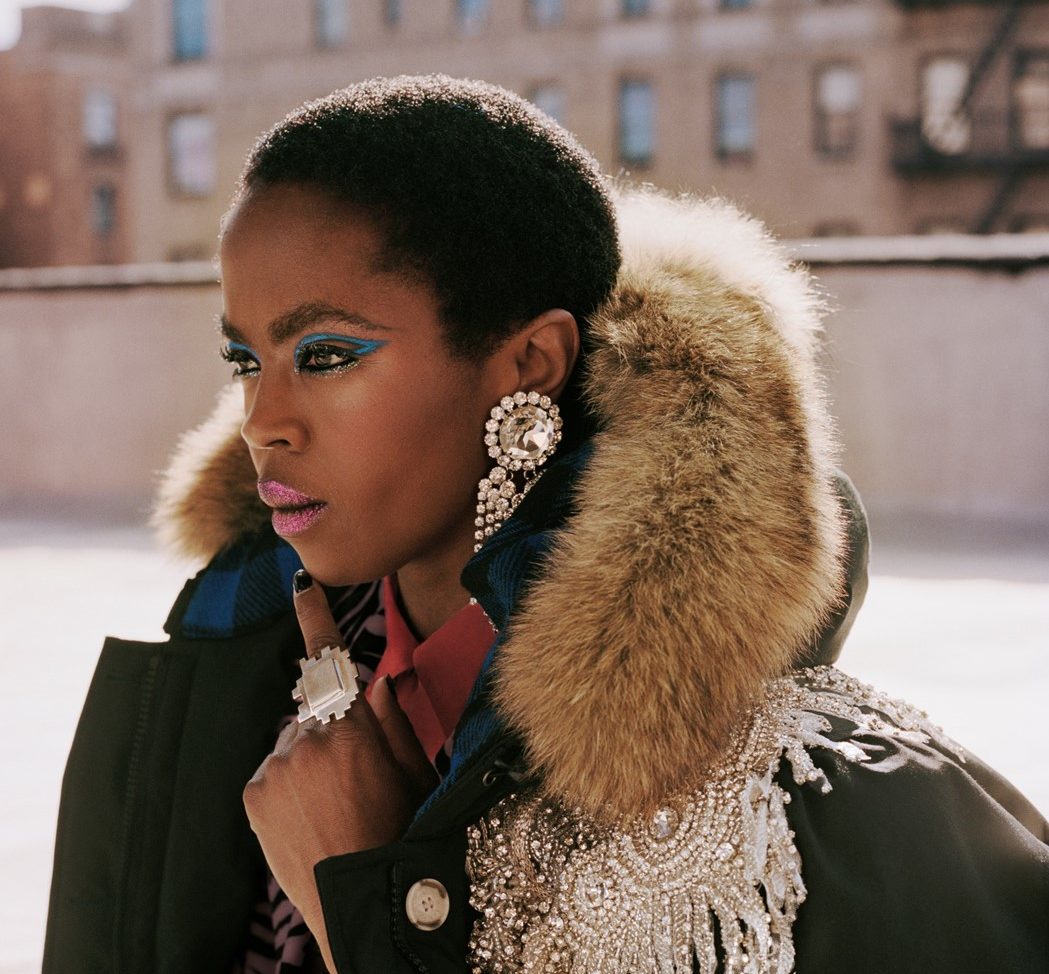 The star selected to front Woolrichs Autumn/Winter 2018 campaign dubbed ‘Woolrich: American Soul since 1830’ is none other than singer & songwriter Lauryn Hill.

She is for sure a style icon, yet this is just her first experience as model and it comes in line with the 20th anniversary of her acclaimed debut album, The Miseducation of Lauryn Hill.

The campaign is styled by Mel Ottenberg and captured by photographer Jack Davison, shot around the streets of the Big Apple, and Harlem, which is where she shot the video for her 1998 single “Doo Wop“.

She is not the only star testimonial enlisted by Woolrich: the New York jazz group Onyx Collective, singer and songwriter Raphaelle, and blues/jazz singer Zarina Nares, all musicians that represent the real American culture which is the focus of the clothing line.

Moreover, this was a real step into world of fashion for Hill, who even created a capsule collection for Woolrich, set for release in American and European stores soon. In the meantime, she is celebrating her music anniversary with a world tour.

“We chose Ms. Hill as the first collaborator for ‘Woolrich: American Soul since 1830’ because her music is one of the most important cultural exports from America in the last 30 years” said Framework creative director Brian Phillips.

Have a look at the photos below and find your inspiration. 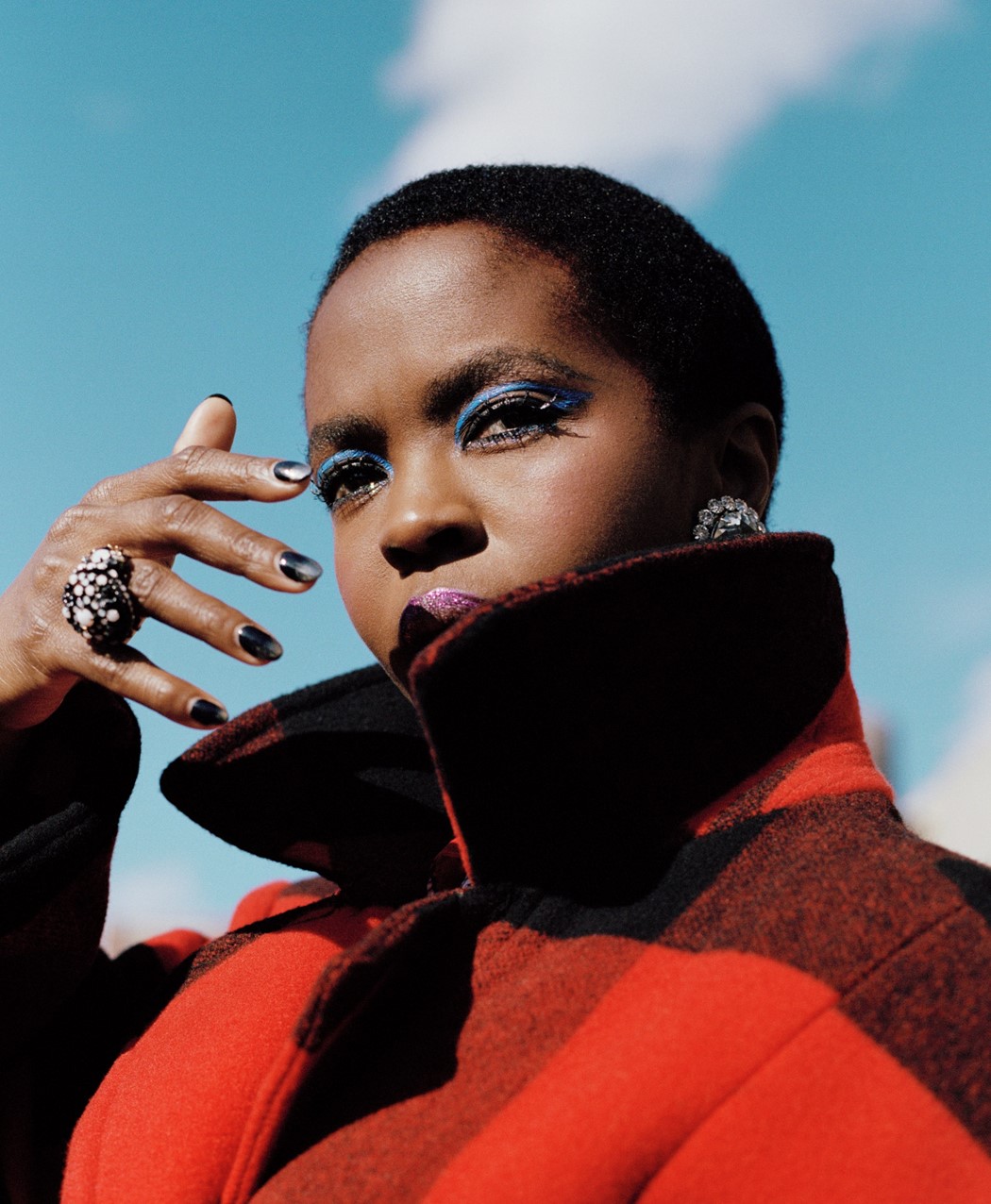 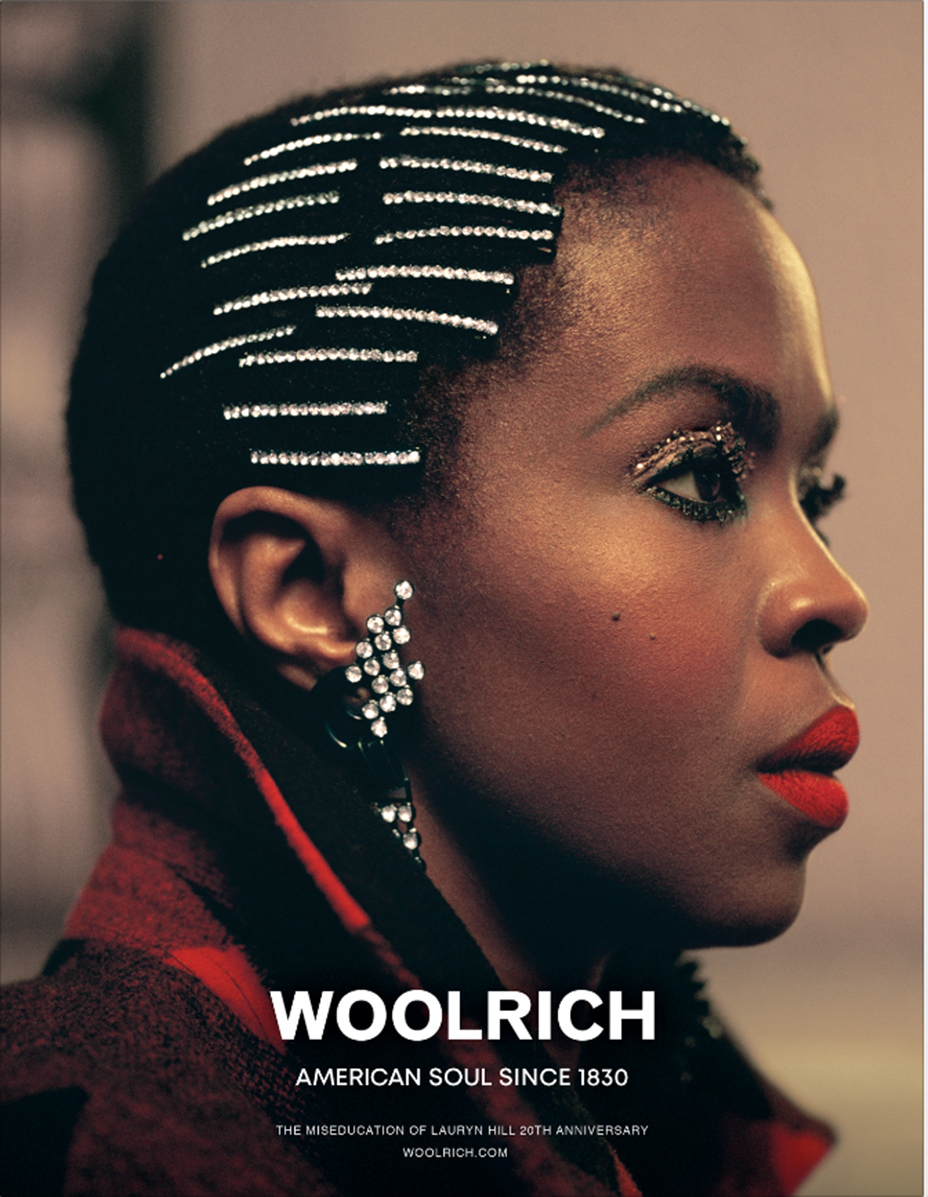 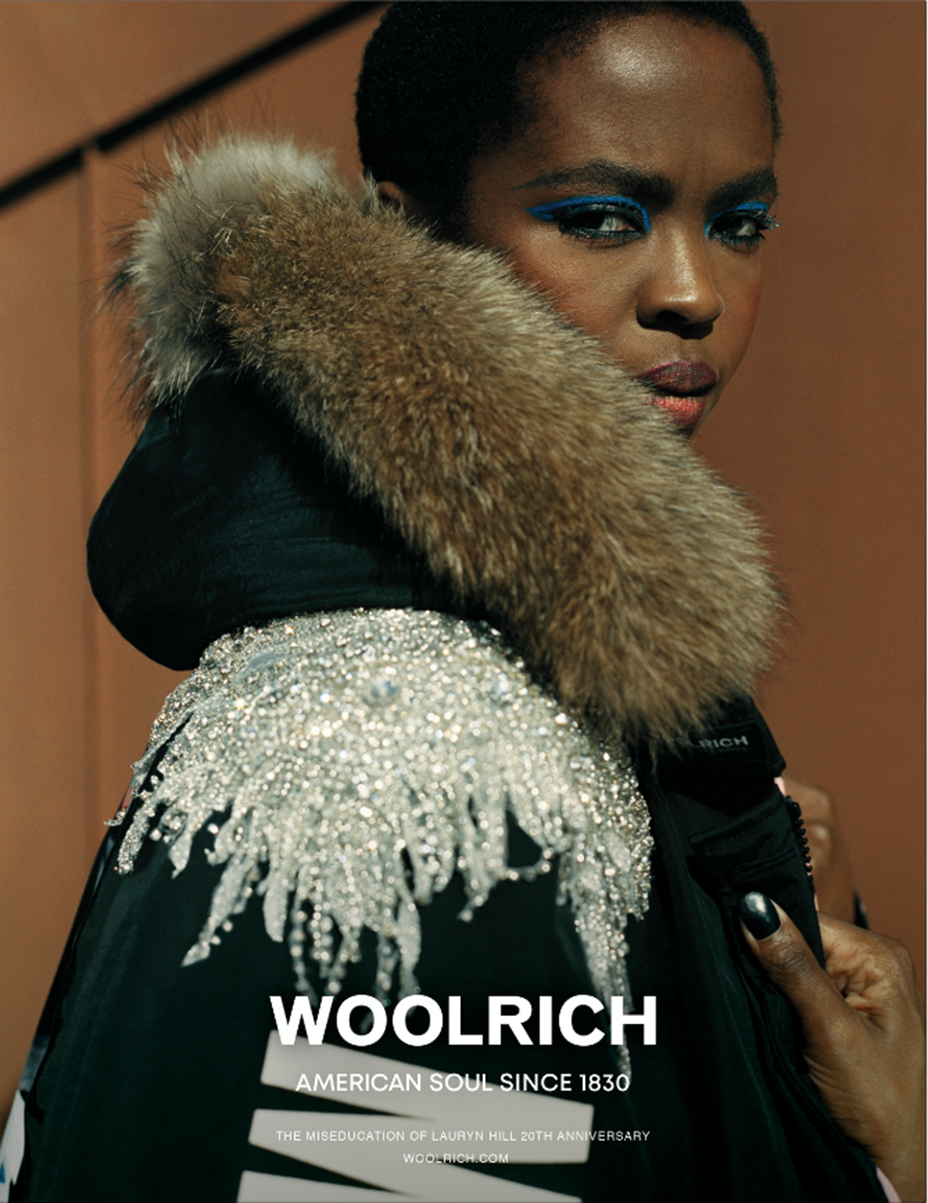 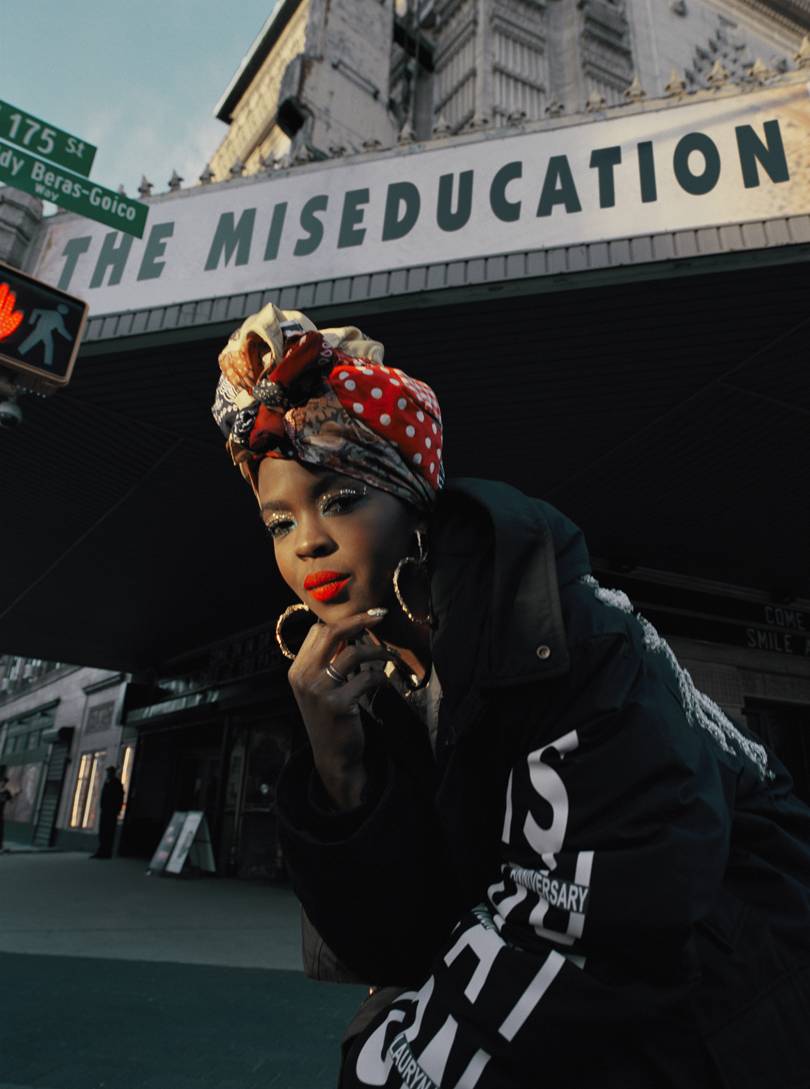 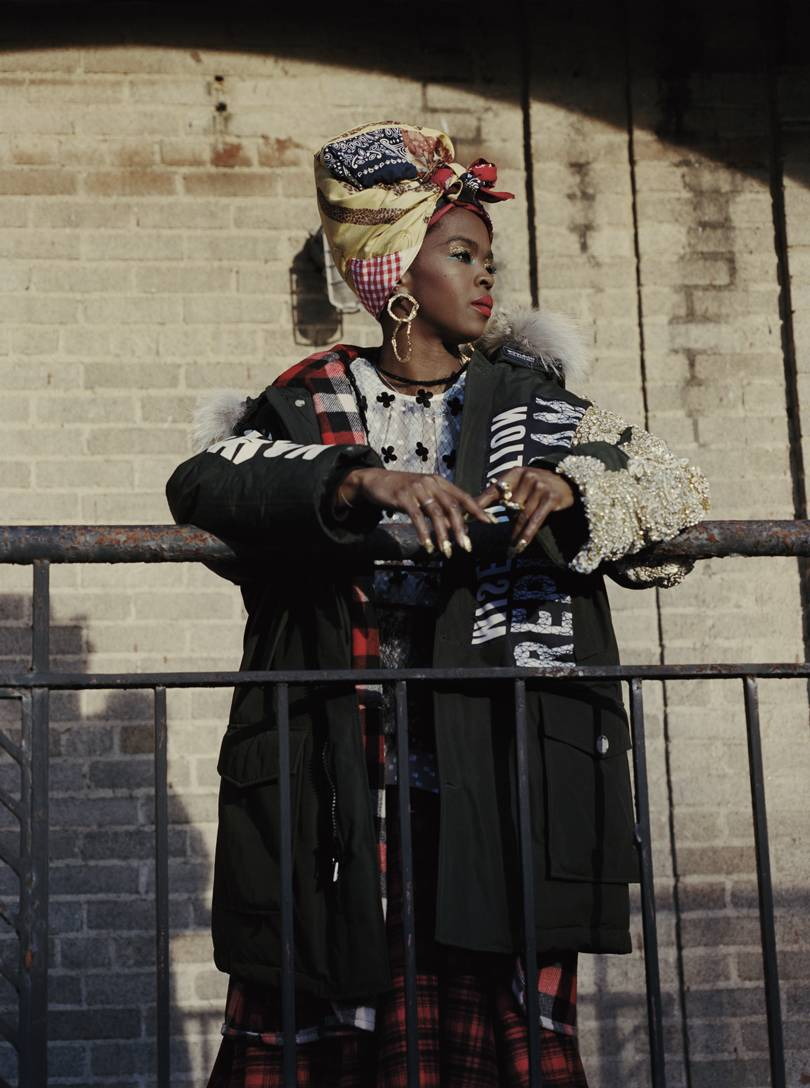