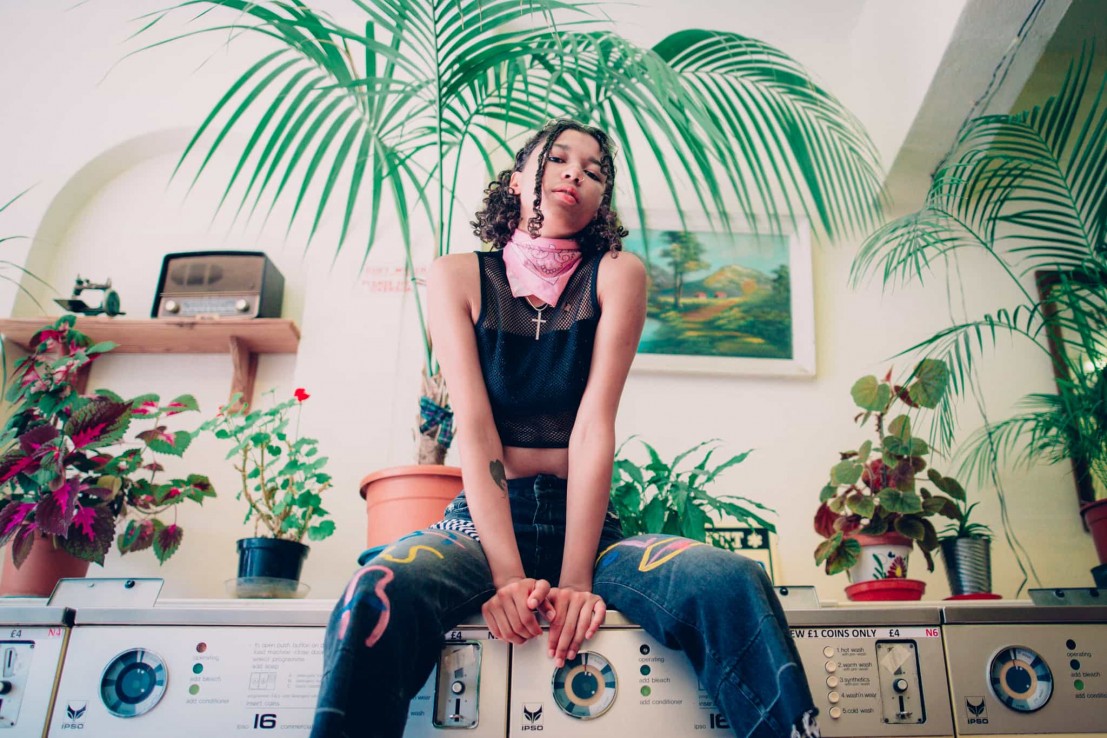 On the back of her last offering “Burn”, West London rapper and singer Lava La Rue (also known as Aiwa Laurel) has just put out her new single titled “Moschino In 83” featuring Virgil Hawkins. The track is taken from her forthcoming mixtape Stitches, the track speaks volumes of talent and looks set to firmly place Lava in the conversation as one of the hottest emerging talents in the UK right now.

Speaking about “Moschino In 83”, Lava La Rue says, “When Virgil (Hawkins) said ‘I work hard like Moschino in 83’ in his verse I really felt that, just before he wrote those lyrics we had a deep conversation about not feeling the need to linger at parties anymore/go to functions just to say you went nor be around people who aren’t giving back emotionally/positively.

The lyrics to this song kinda came from that transition of seeing who true friends/partners are still there when it’s time to grind and not just having fun…when you’re goal in life suddenly becomes clear it’s like tunnel vision and the right ones see that tunnel with you”.