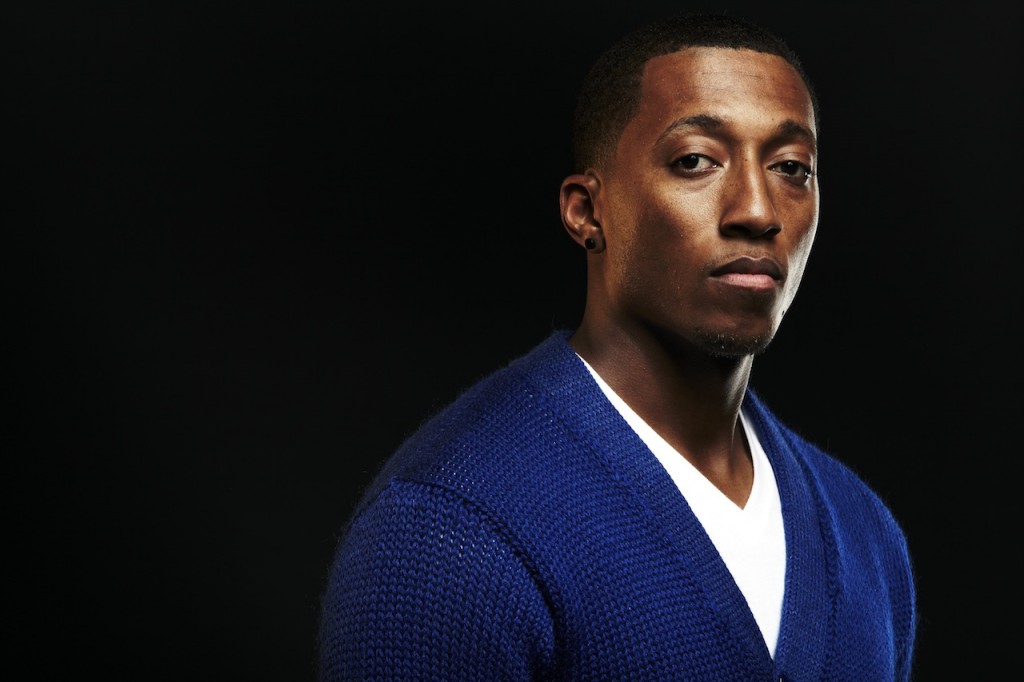 Taken from the Grammy award-nominated album Anomaly, Lecrae debuts the brand new music video for “Say I Won’t” featuring Andy Mineo. The visuals were directed by Nathan Corrona for Dustbrand Films, and were premiered at halftime during the Brooklyn Nets vs. Miami Heat game yesterday (December 16). You can purchase Anomaly on iTunes here and enjoy the “Say I Won’t” video below.