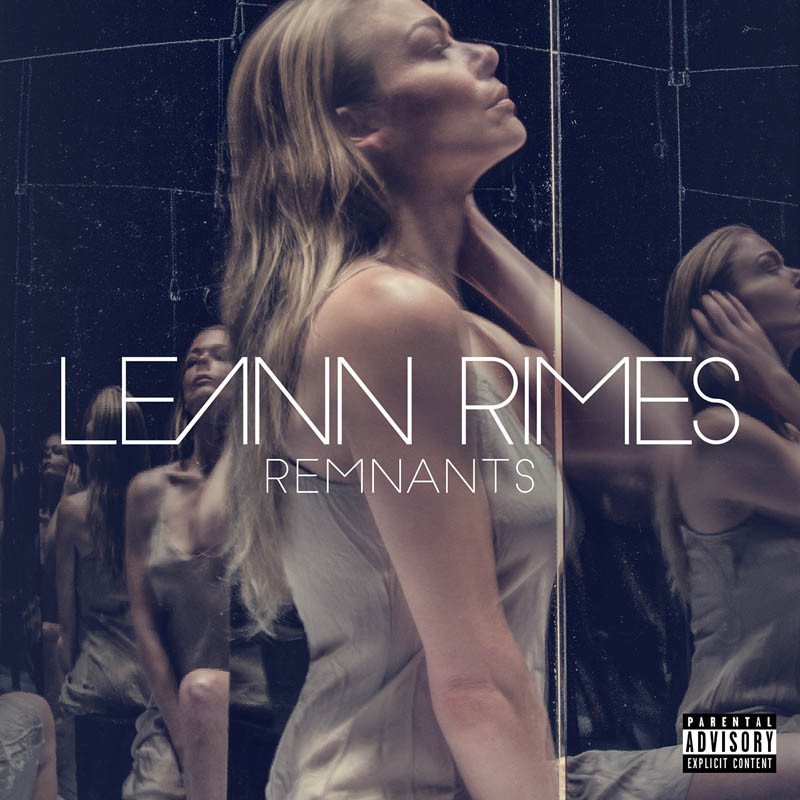 LeeAnn Rimes, American country singer song-writer, has just released a fan edition music video for her song, “How To Kiss A Boy”.

Written by Lori McKenna and Barry Dean, the song was first previewed on September 9, and is part of her 13th studio album, Remnants, which was released on October 28.

The new music video is as emotional as the song, and it starts with couples on the street writing down on paper facts about their relationship: how they met, their first kiss, how long they have been together and what they like about each other.

It’s cute, it’s adorable and it fits the lyrics perfectly. But the most emotional part of it all is the elderly couple at the end of the video: there are pictures from when they got together, and when they were at the hospital and shows that they still love each other.

It’s the perfect music video for those hopeless romantics that believe love never ends, but it also warms the heart of all those heartbroken people who lost hope in love. 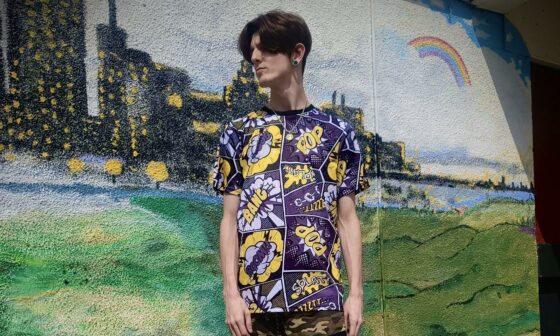 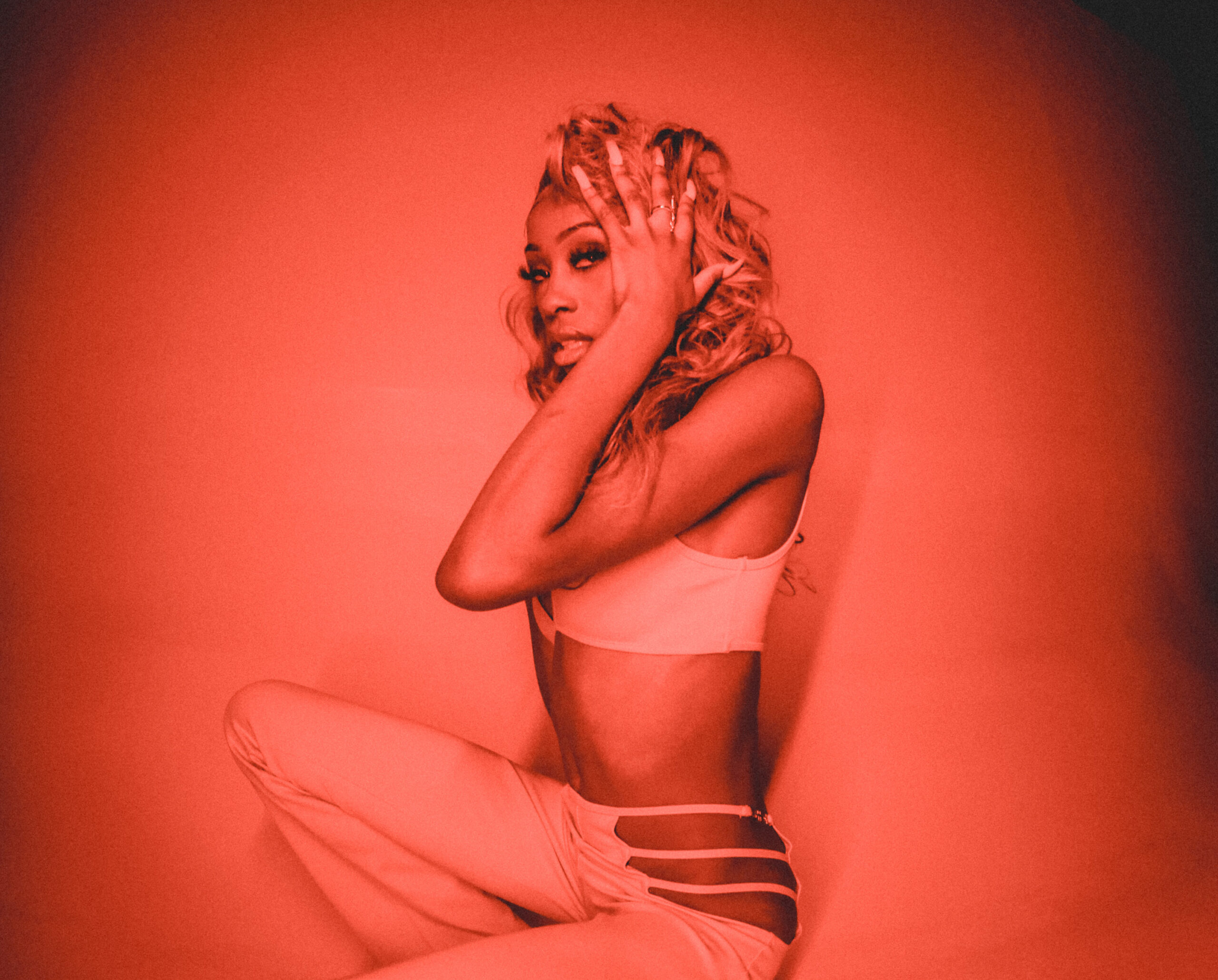 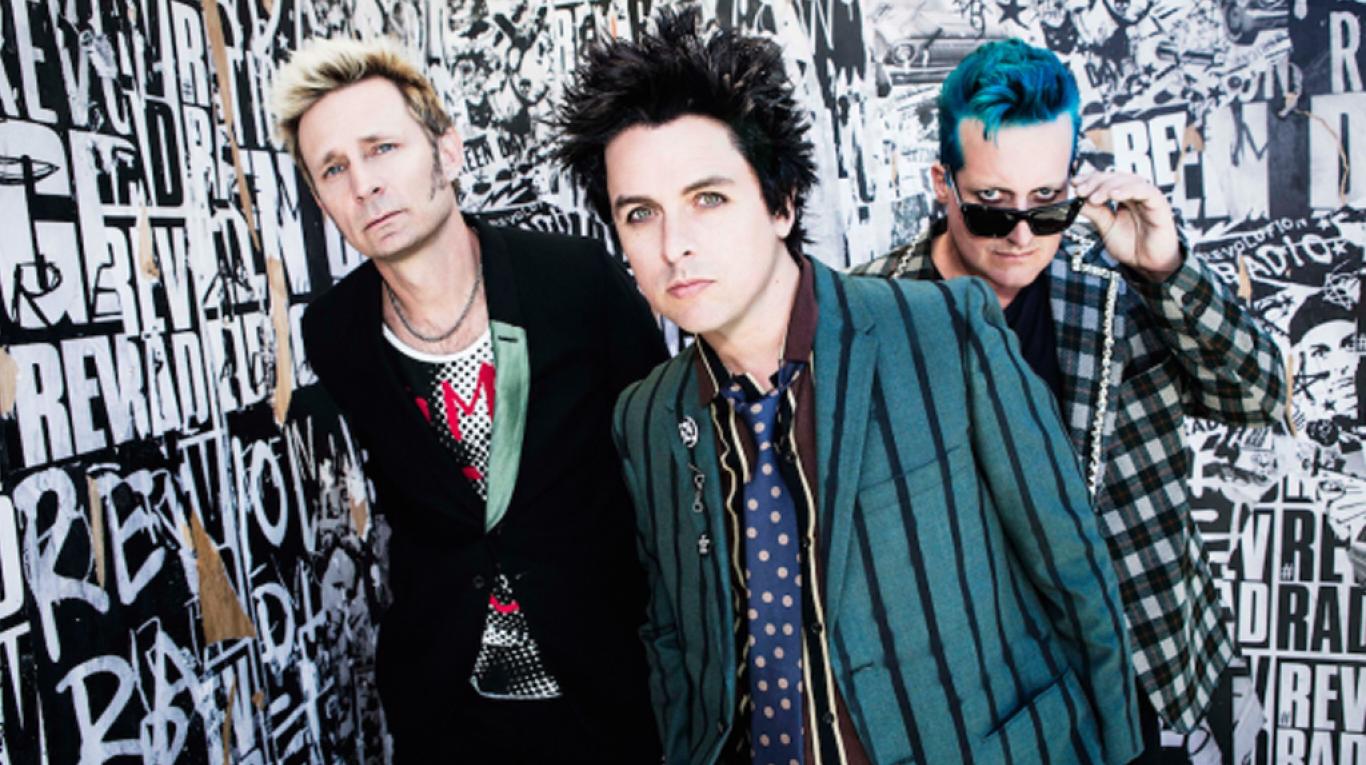 Read More
Punk rockers Green Day have finally released a trailer for their documentary, Turn It Around: The Story… 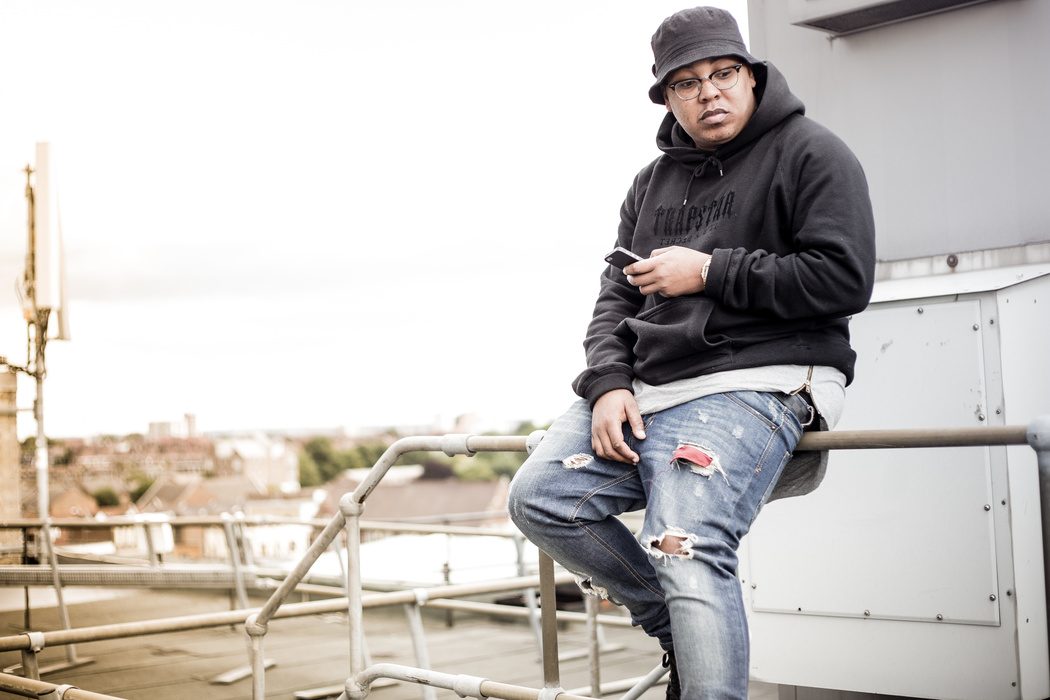 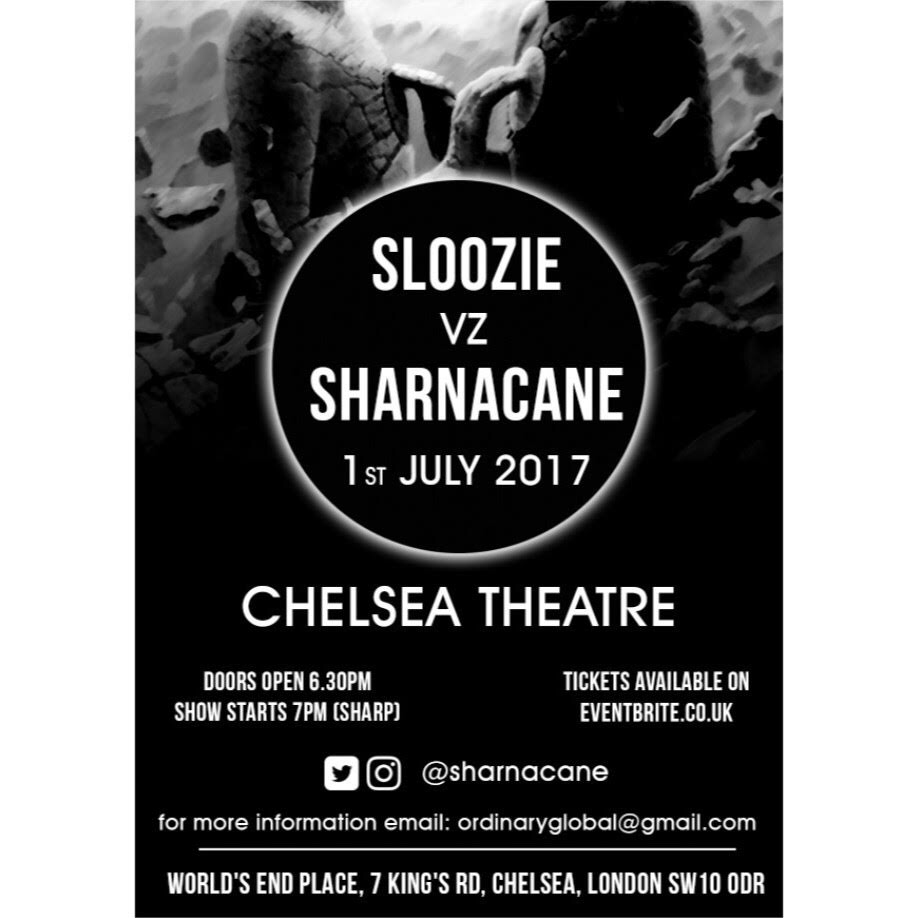 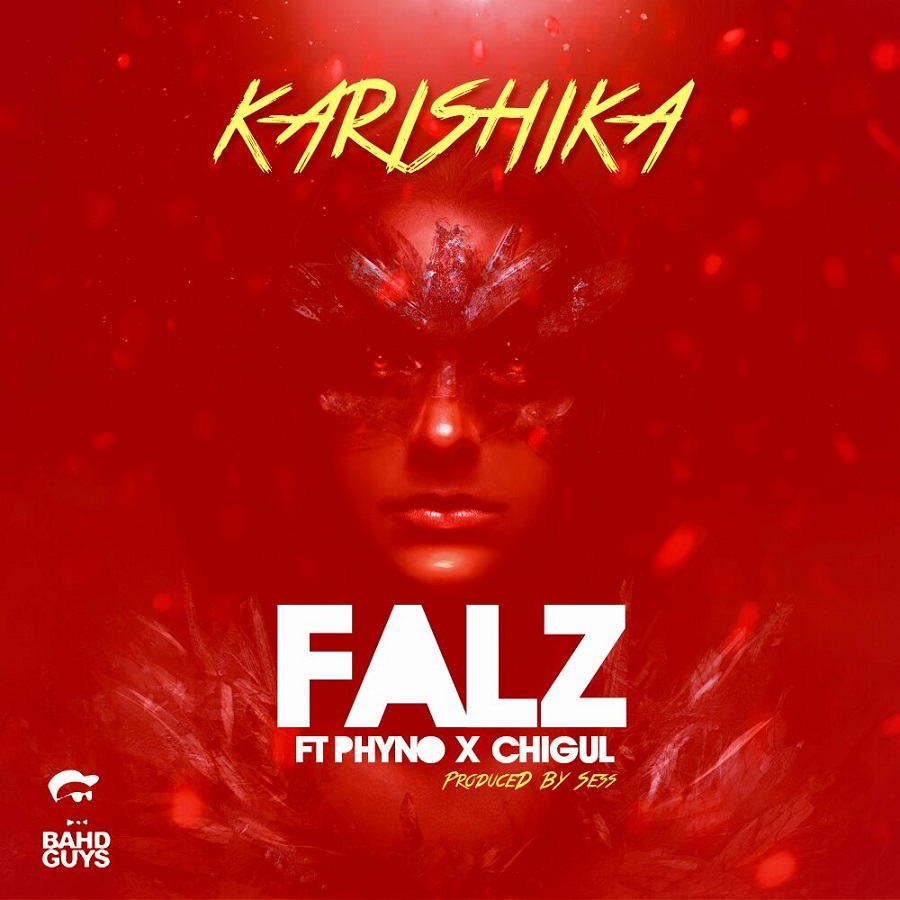