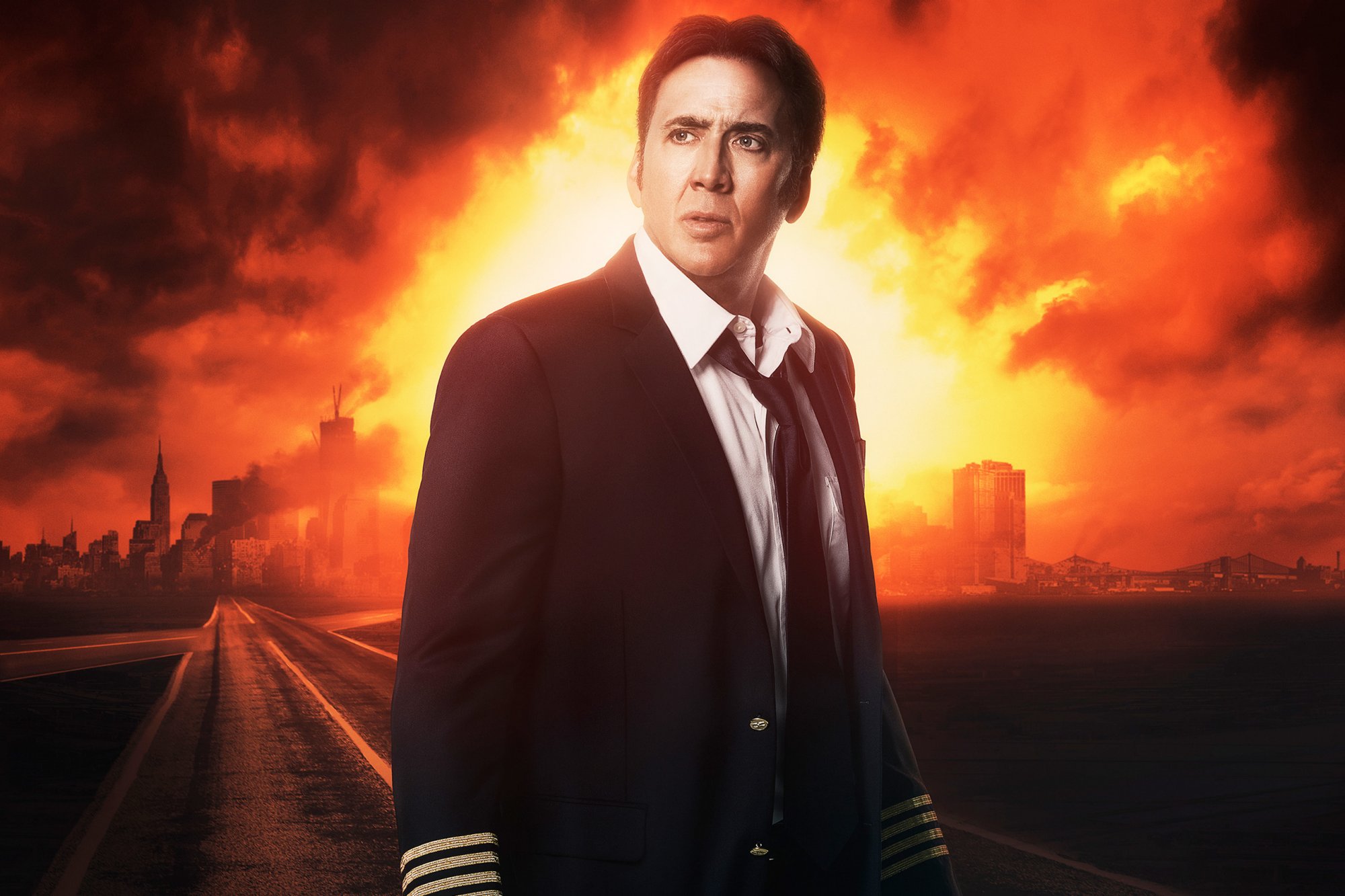 Now if you know anything about this film and you’re asking, why are you reviewing this now? Especially as it’s been out since 2014. Well, it’s because I have recently found out that a sequel is in the works and I should give you my opinion on this film before the next trainwreck comes out.

The sad thing is I have literally got zero hope for the sequel. How did they even justify it to themselves after the 2% rating on rotten tomatoes. Not only this but they have the nerve to crowd fund the entire ordeal. What’s more they achieved $80,000 on the first attempt. Why? Who would want to fund this?

You could hazard the guess that it’s the next Sharknado, but no. It wasn’t even a ‘it’s so bad it’s funny’ film. It was just bad. I can not think of one thing I liked about this, and I’m not sure any respected film critic out there could either.

Anyway, I digress. Left Behind is your typical rapture film, people suddenly dissapear and every one who is ‘Left Behind’ (See what I did there?) have to suffer through the consequences of being naughty until the end of days. In this film particularly we are left with Nicolas Cage and trust me you do suffer.

The cast also includes Chad Michael Murray, Cassi Thomson, Nicky Whelan, Jordin Sparks. Yup! The overall acting is horrible with nobody making a (good) stand out performance, because they do stand out for some thing. Instead we have an ensemble of poorly written characters trying to make the most of their lines as they possibly can. I don’t blame them for being bad, it’s the director who’s at fault.

Vic Armstrong, who was Harrison Ford’s stunt double, makes a terrible full length directorial début. You would have thought he’d noticed the acting was poor and re-cast. But nope I think there were no redo’s or outtakes here. Everything seems to have been done to the tune of ‘That’ll do’.

With this film they have poked so much fun at themselves and the intended biblical message that Trey Parker and Matt Stone of South Park couldn’t do a better job. One fine example is a priest who failed to get into heaven because he did not ‘believe’ in God. Now if you’re god, could you not blame him for his lack of faith. God doesn’t exactly wave a flag and shout “I’m here”.

Not only this but what happens to the rest of the world. The Jews, Muslims, Sikhs and the Buddhists, do they not get a free pass because of the devotion they’ve shown to other gods who have every right to be believed in as the Christian God. You have to question whether you want to be raptured by this god. I think staying behind would be a wonder.

The film ends with Cage (father) and Thomson (daughter) being reunited as they watch the world burn. Announcing it is just the beginning. Hmmm, no! It’s the end of the film and I’m happy it is. So it is here you really have to ask yourself, do they really need a sequel?