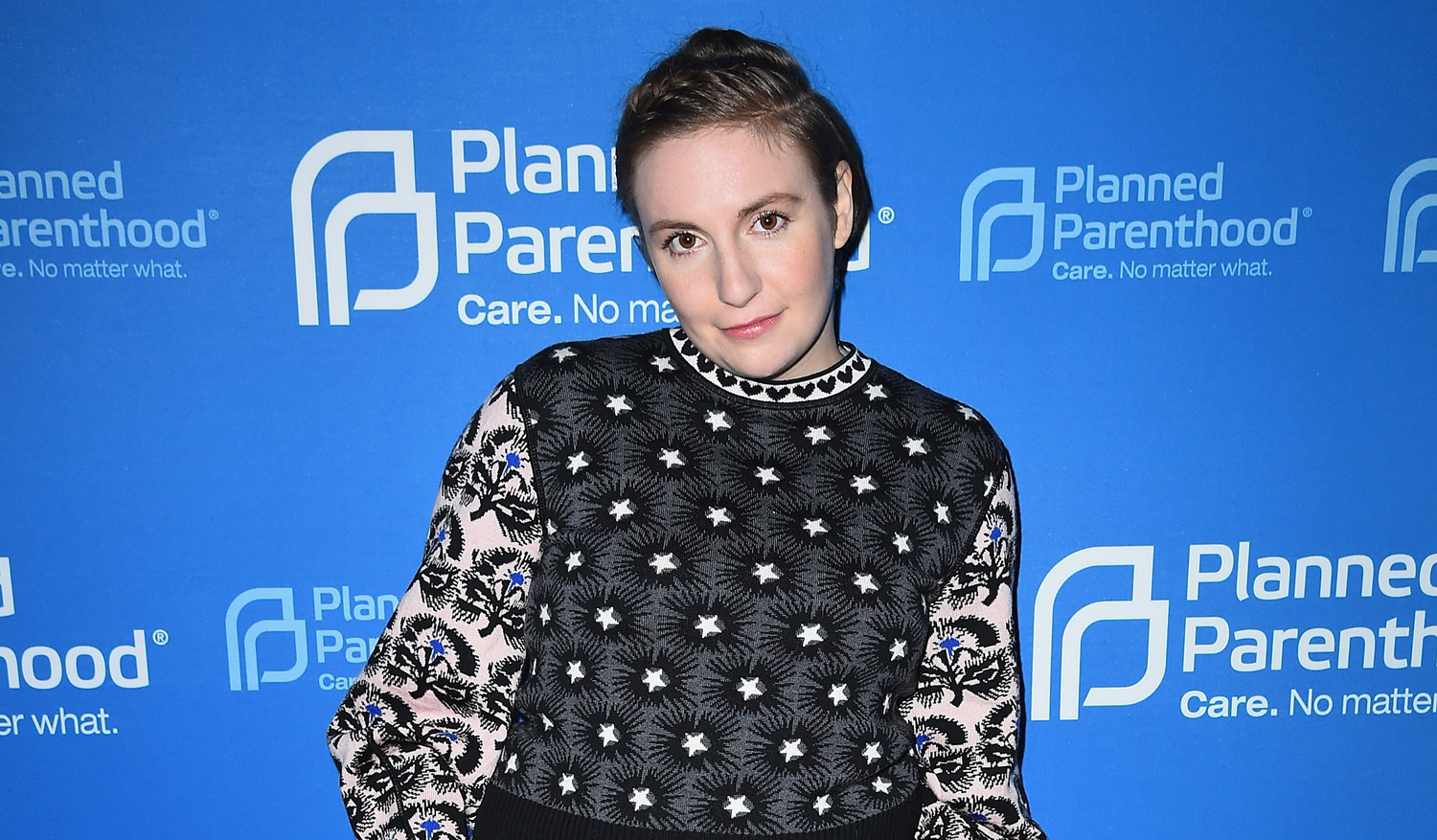 Dunham explained to her followers that she suffers from endometriosis, a chronic condition that effects one in ten women worldwide. It’s a disease where tissue similar to the lining inside the uterus, is found on the outside, causing a chronic inflammatory reaction that can result in scar tissue. Symptoms include (but not limited to); painful periods, painful ovulation, heavy bleeding, chronic pelvic pain, and infertility.

It’s an uncomfortable and agonizing condition, so while the timing for her break isn’t ideal it’s a necessary step. She also acknowledged how fortunate she is, noting that not all women can afford to take time off. “So many women with this disease literally don’t have the option of time off and I won’t take it for granted”. Even if her announcement was primarily to explain why she would be absent from the press tour, she has also shed light on a condition that affects so many women, and used her platform to continue the conversation about women’s reproductive health.

Hey Beloved Pals, I just wanted to let you know that, while I am so excited for Girls to return on Feb 21, I won’t be out and about doing press for the new season. As many of you know I have endometriosis, a chronic condition that affects approximately 1 in 10 women’s reproductive health. I am currently going through a rough patch with the illness and my body (along with my amazing doctors) let me know, in no uncertain terms, that it’s time to rest. That’s a hard thing to do, but I’m trying, because all I want is to make season 6 of Girls the best one yet. I’m lucky enough to have support and backup from Jenni, Judd and the whole Girls gang. So many women with this disease literally don’t have the option of time off and I won’t take it for granted. Wishing you all health & happiness, in whatever form suits you. Back soon xxLena