Leona Lewis is working on new material with Swedish EDM producer Alesso and songwriter Autumn Rowe. The collaboration was revealed via Alesso’s Twitter account yesterday, however it’s unknown if the song is intended for Alesso’s next studio album or the former X Factor winners upcoming sixth studio album, which she recently discussed in an interview with Haute Living.

It will be the second time Lewis has collaborated with a Swedish DJ on a dance track, after she enjoyed success with the Avicii-produced 2012 single “Collide”. Her upcoming album will be the follow-up to 2015’s I Am which was her first release since departing Simon Cowell’s label Syco and joining Def Jam. The album was seen as an underperformance compared to her previous commercial standards, so it seems Lewis is eager to get back in the studio and work on new material.

This also marks the third time the 31-year-old star has collaborated with hit songwriter Rowe, after she previously contributed to Lewis’ albums Glassheart and Christmas, With Love.

Lewis recently wrapped up her I Am Tour, and also performed in Cirque de Soleil’s live charity concert ‘One Night for One Drop’ in Las Vegas. 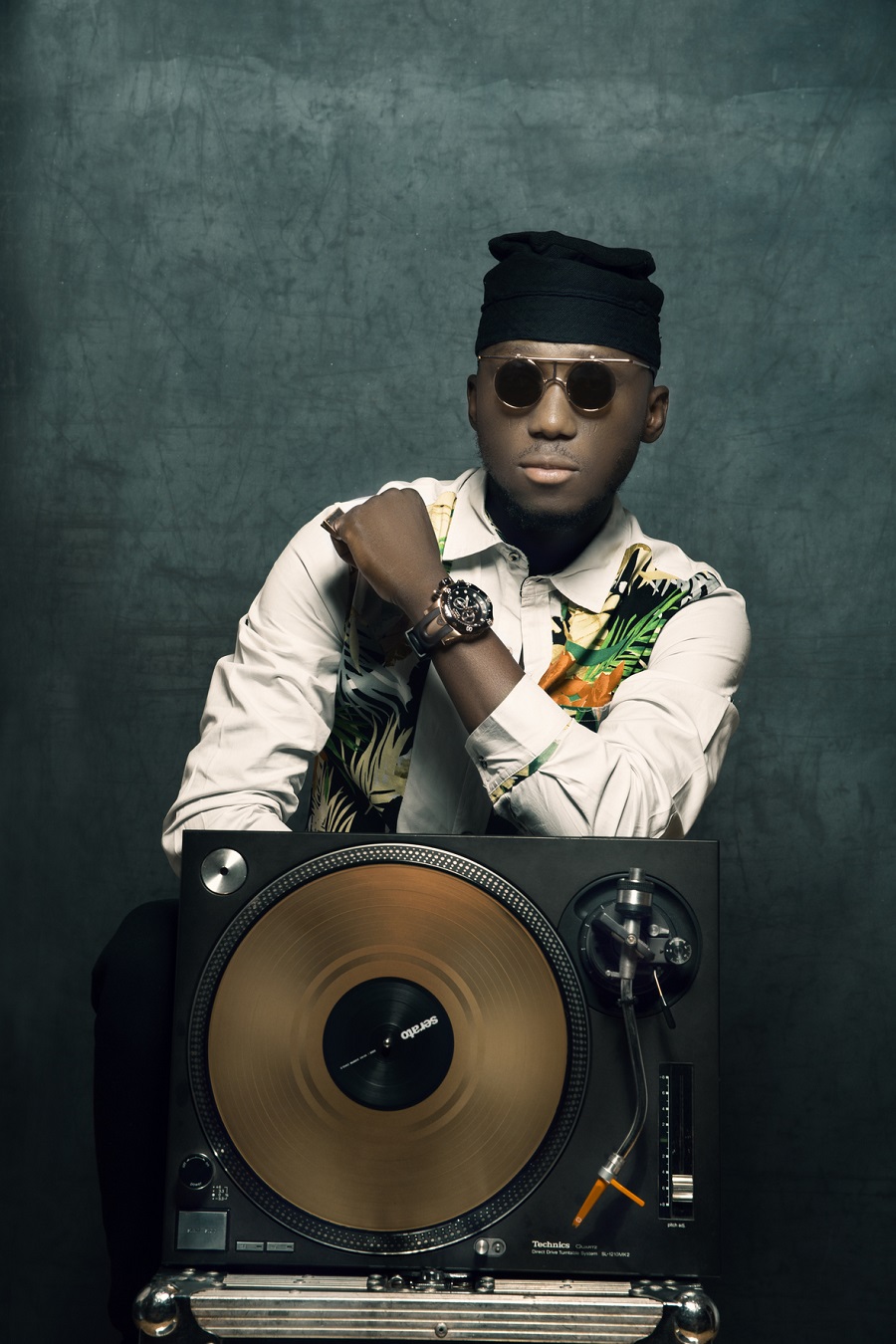 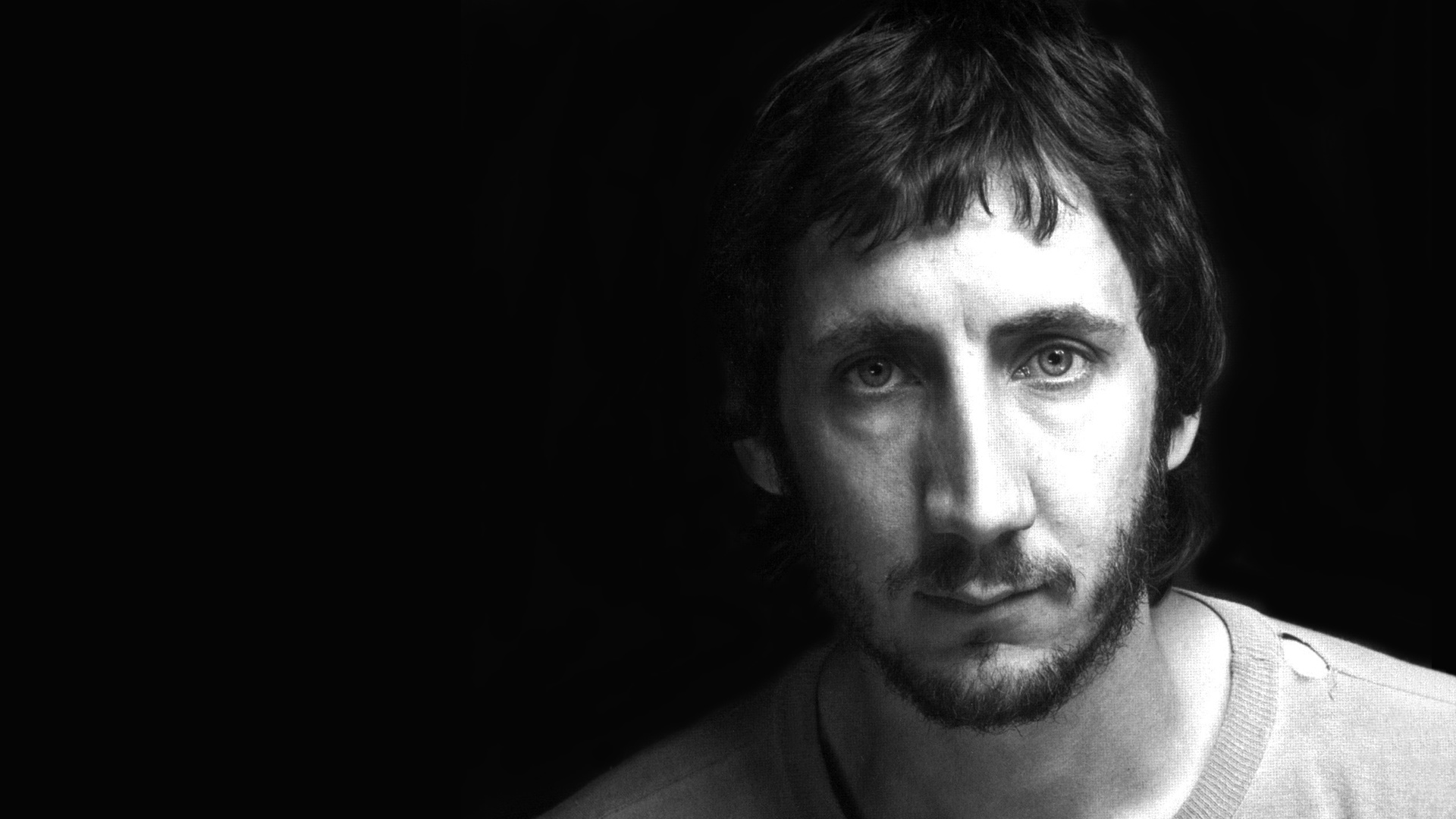 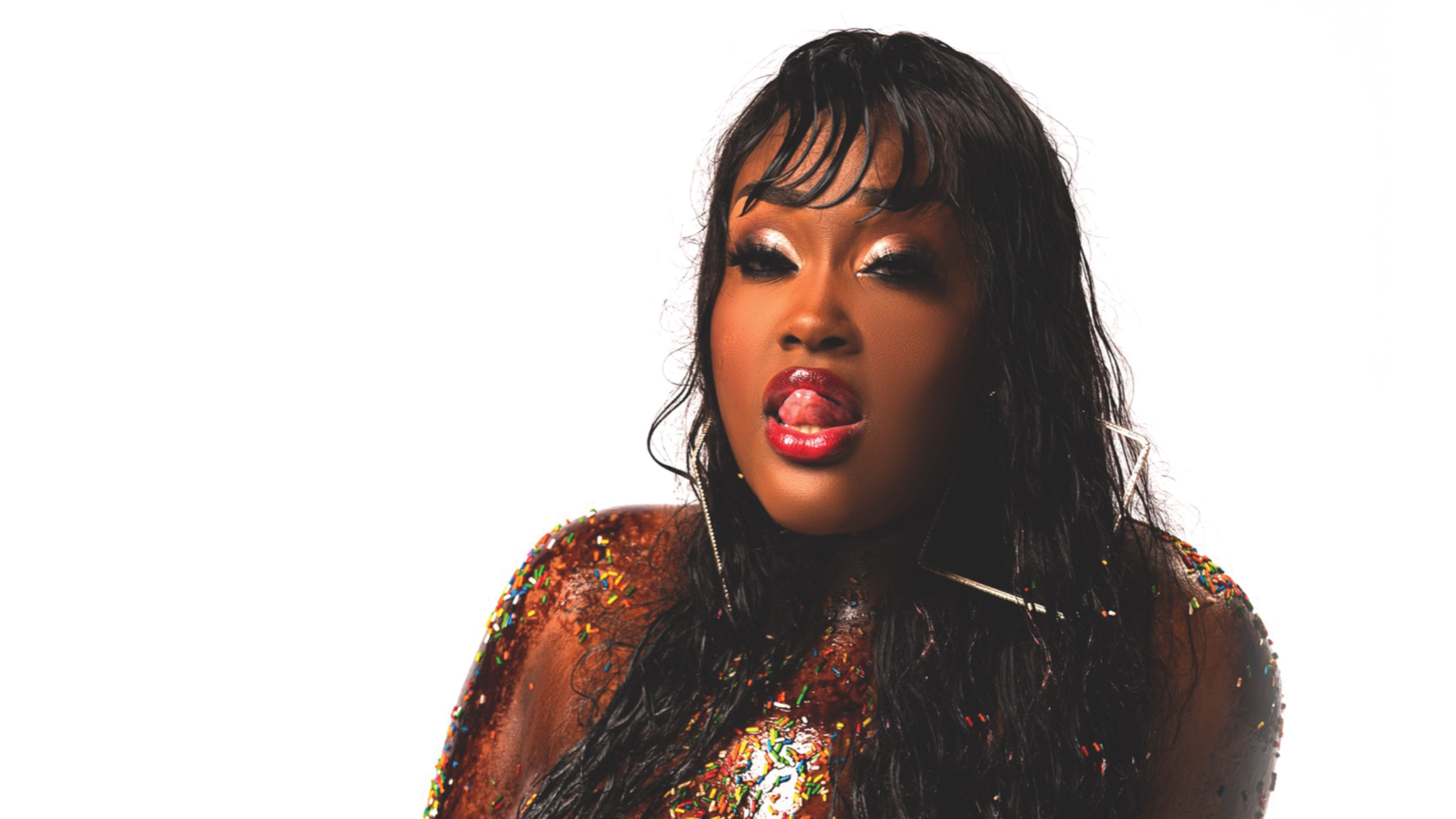 Read More
Chicago rapper CupcakKe has announced her upcoming The 10k Tour and promised to give away $10,000 to… 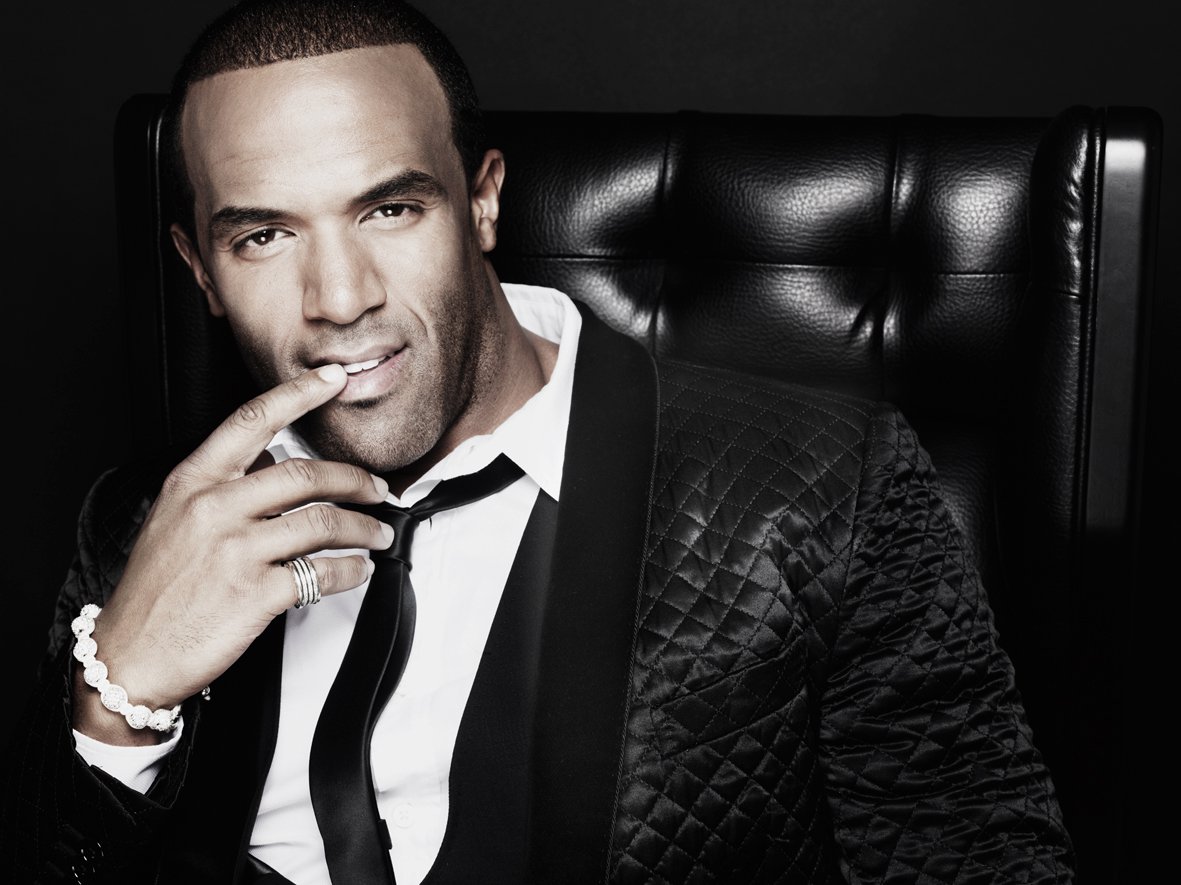 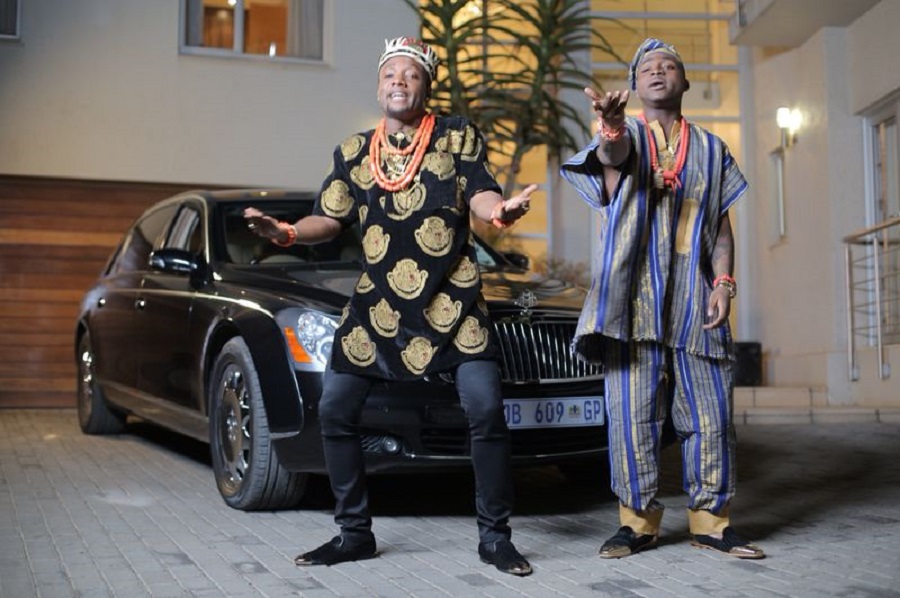 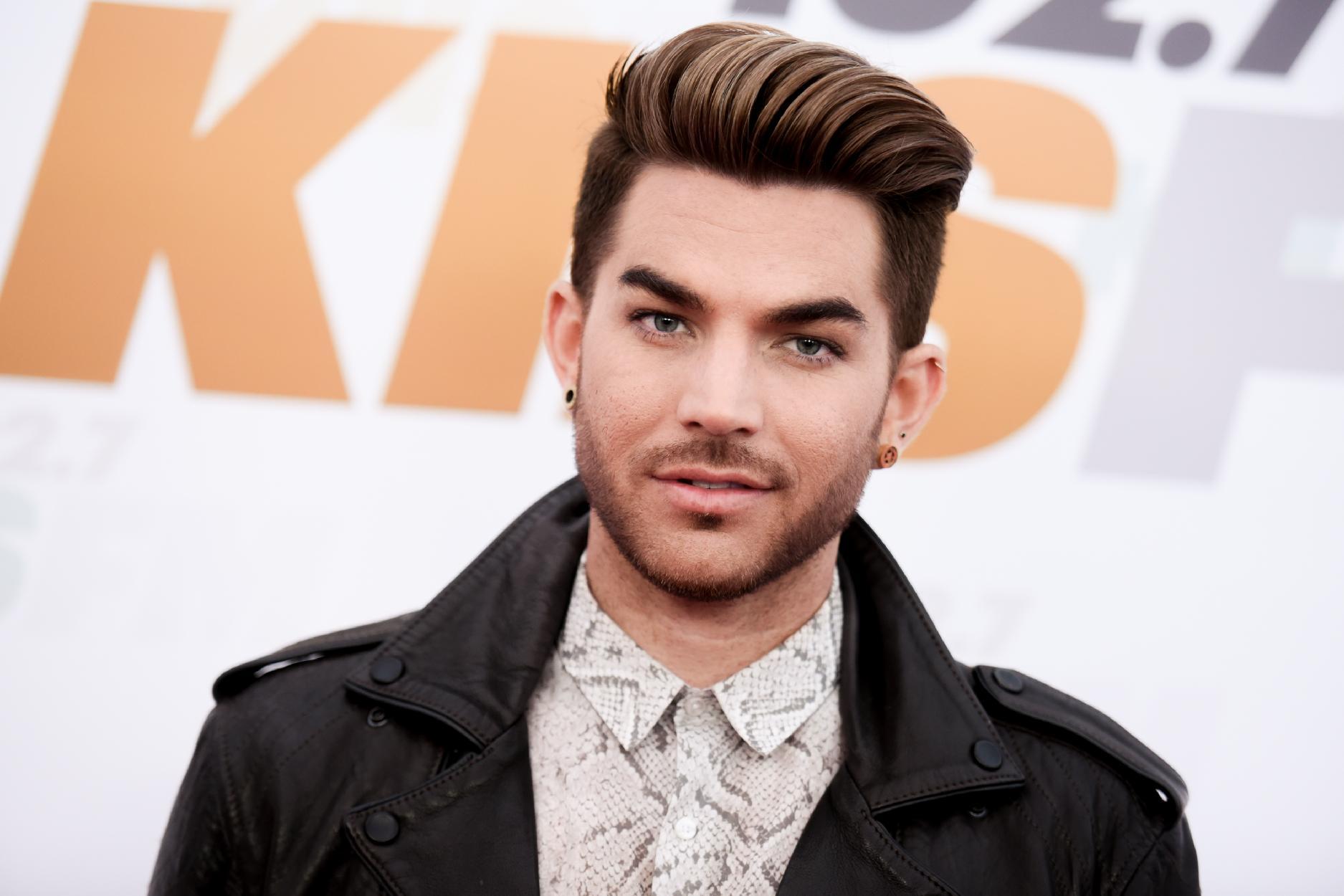