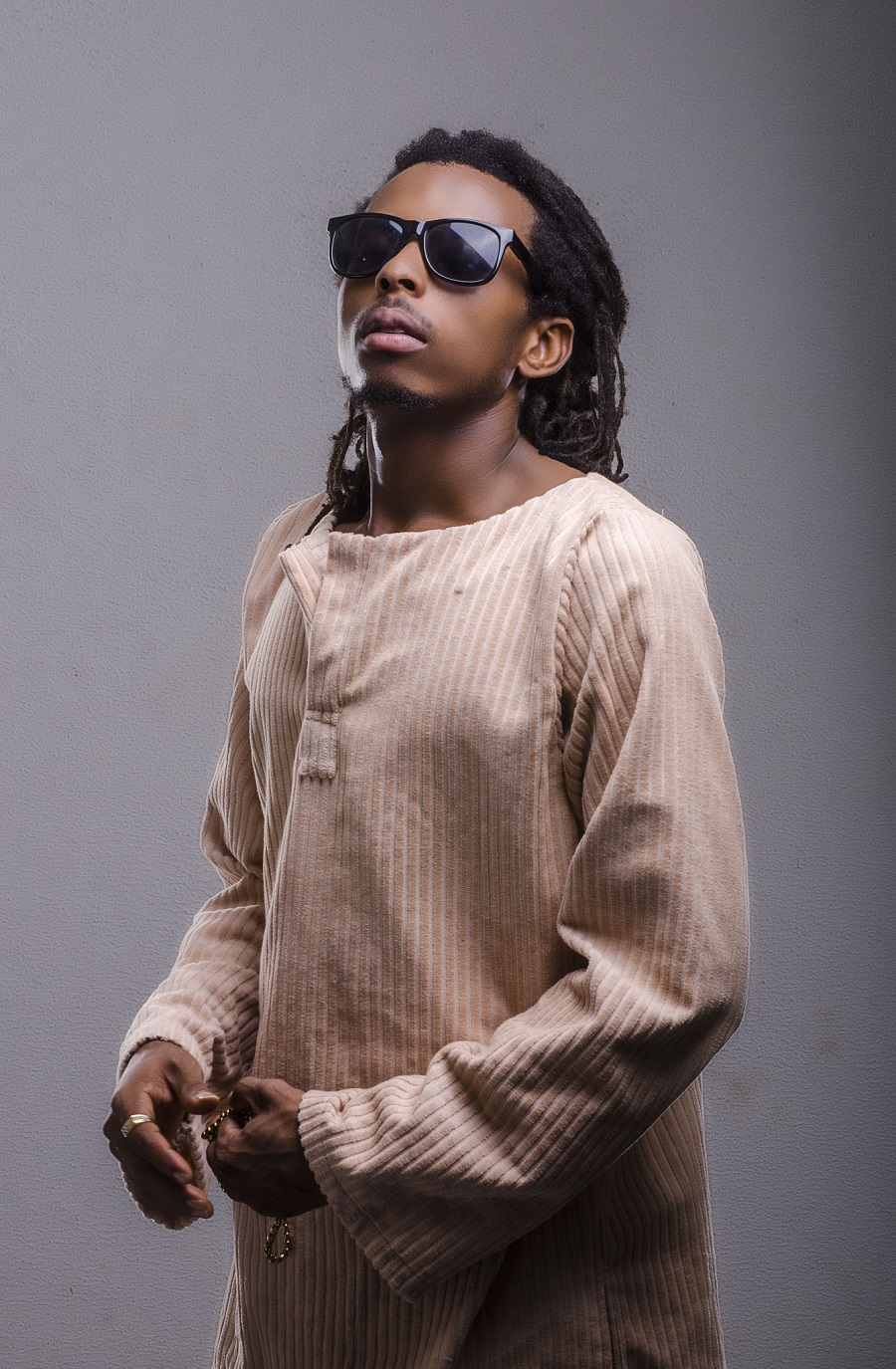 Aristokrat Records presents the official video to hit maker Leriq’s new single “Wish List” featuring Wande Coal. The third single to be taken off Leriq’s debut album, The Lost Sounds, “Wish List” was first released in August 2015 and became an instant hit with Leriq and Wande Coal fans, with the fan favourite enjoying a top spot on the iTunes chart.

“Wish List” was directed by fast rising Director/Cinematographer Mex of Mex Films and was shot on in the Northern Nigerian city of Kajuru in Kaduna State and captures some of the beautiful landscape of Kaduna. Watch and enjoy “Wish List” down below…