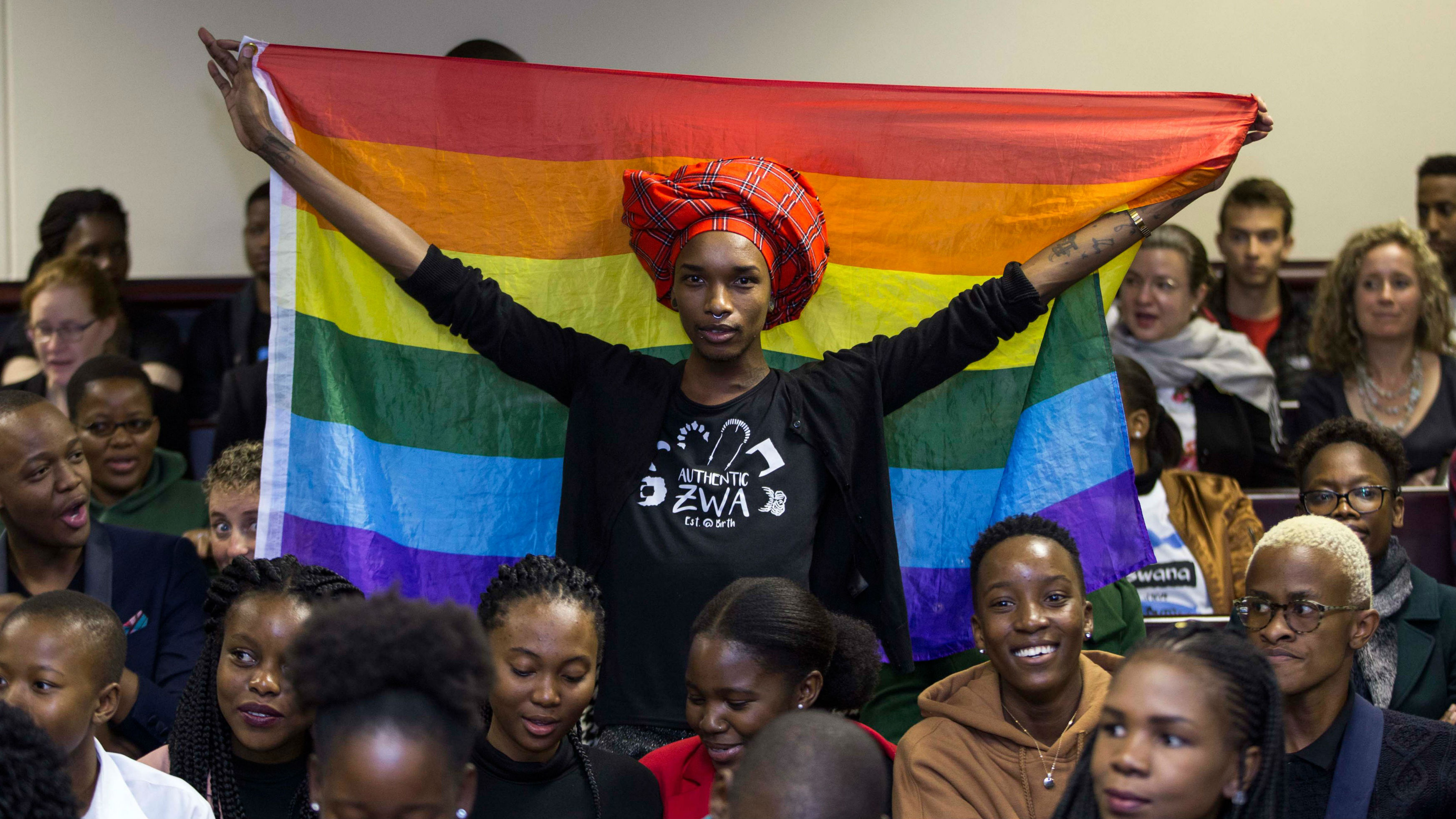 In Uganda, activists are opposing with all their strength, the possibility of a reintroduction of a bill which will allow the death penalty for “aggravated homosexuality”. Indeed, the government is concerned about the rise of “unnatural sex” in the east African nation. The introduction of the bill could cause an increase in violence against LGBT people, which the country has already experienced.

Homosexuality is illegal in most countries on the African continent and Uganda is a clear example, as people there face life imprisonment. Indeed, same-sex relationships have been illegal in Uganda since British colonial rule. The first concrete act, which tried to prevent people of the same sex from staying together, was passed in 2014. It was the Uganda Anti-Homosexuality Act and substituted life in prison for the death penalty.

Even though the Constitutional Court of Uganda ruled the act invalid on procedural grounds in that same year, the strong intentions of Members of Parliament now are to push for new laws to make homosexual acts punishable by death, but the law would create more hatred in a homophobic environment, as reported by Amnesty International.

Clare Byarugaba, an LGBT activist, underlined the power of the LGBT Ugandan community. “We fought so hard against legalised homophobia and discrimination [in 2014], and we shall do the same if they introduce another law,”, she said.