Liam Neeson In Talks To Star In ‘Naked Gun’ Reboot

Per Deadline, Paramount Pictures has greenlit a reboot of classic slapstick comedy The Naked Gun, and has Liam Neeson in talks to star and Akiva Schaffer (Hot Rod, Popstar: Never Stop Never Stopping) set to direct the project.

If he signs on, Neeson will reportedly play the son of officer Frank Drebin, the character played in the original by Leslie Nielsen, who became a comedy legend thanks to the franchise and his breakout comedy role in Airplane! a few years before.

Seth MacFarlane and Erica Huggins are producing this project via their Fuzzy Door production company, with Schaffer also on board as executive producer. Dan Gregor and Doug Mand, who just finished working alongside Schaffer on Chip ‘n’ Dale: Rescue Rangers for Disney, will write the script.

A Naked Gun remake has been floated around for a while. The Deadline report states that tentative talks about rebooting the franchise began after the death of Nielsen in 2010, but the right story proved hard to nail down.

But they now seem to have something they’re happy with, and following the success of Top Gun: Maverick, another 1980s nostalgia-fuelled hit, development on a Naked Gun reboot went full throttle.

Neeson will have big shoes to fill in Nielsen, and would maybe be wise to not try to emulate his style too much despite playing Frank Drebin’s son. But despite his reputation as an action star, he has shown good comic timing during his cameo in Ted, and his appearances on Ricky Gervais/Stephen Merchant/Warwick Davis comedy series Life’s Too Short.

MacFarlane has wanted Neeson to be the star of the Naked Gun remake for years, so clearly he sees something there.

Neeson will be helped by having Schaffer at the helm, a member of comedy group The Lonely Island who has directed some of the most well-liked modern comedies. Even Chip ‘n’ Dale: Rescue Rangers, which ostensibly seemed like a money-grab reboot, turned out to be surprisingly good fun. Very adept at silliness, there’s probably no better person to direct a Naked Gun reboot.

The parody genre – once popular at multiplexes – is completely dead, so it will be interesting to see how The Naked Gun performs. But Neeson’s appeal to an older generation and Schaffer’s to a younger one could turn out to be a smart combination. 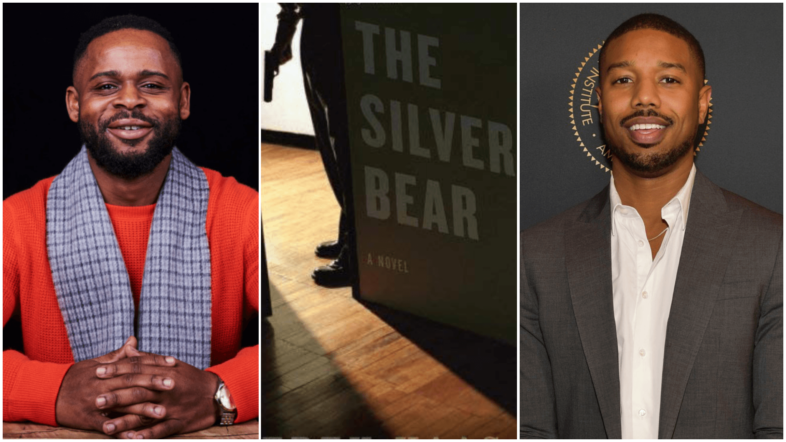 Read More
The Michael B. Jordan-led action thriller The Silver Bear has found its director. Gerard McMurray, who has… 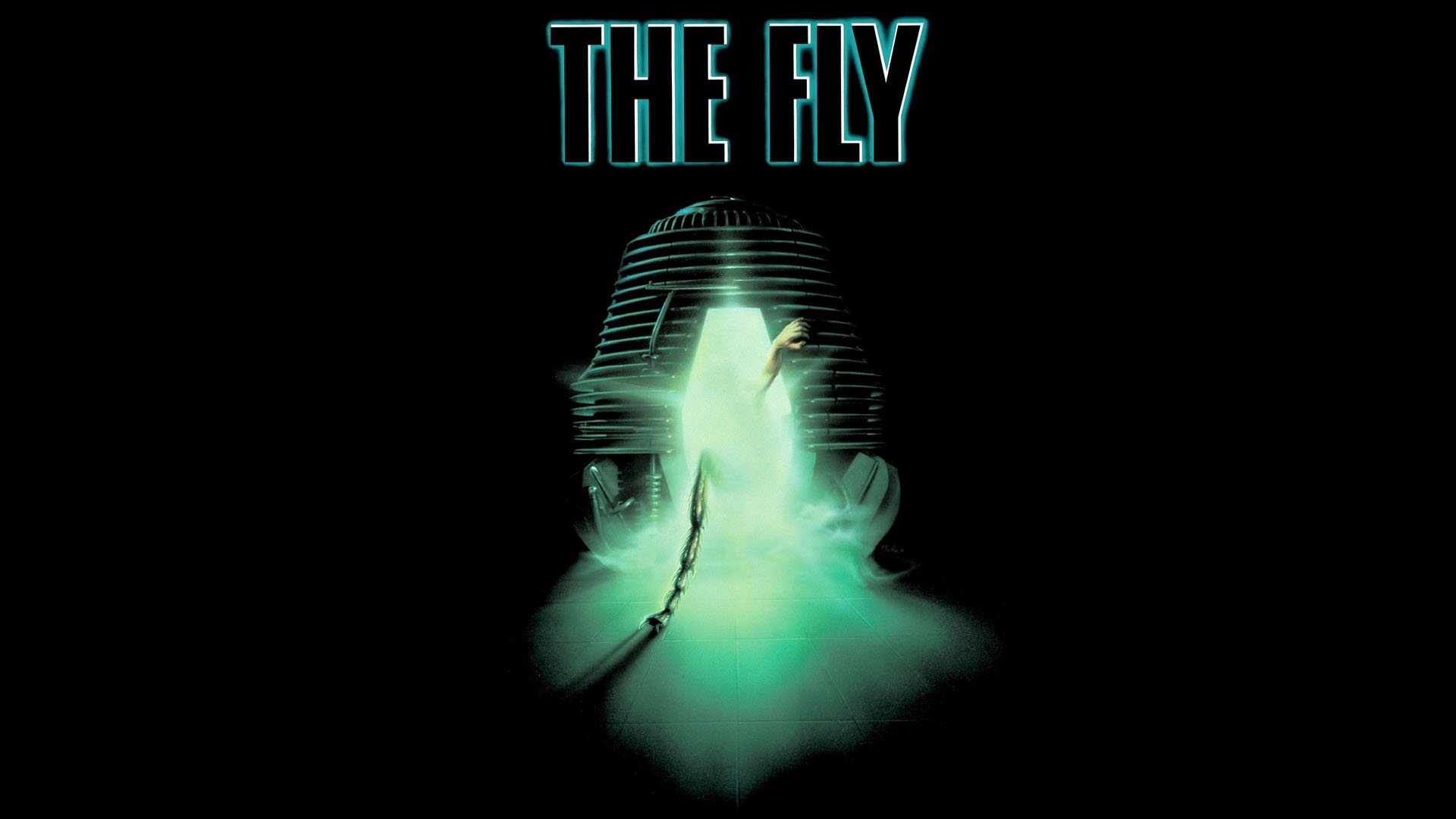 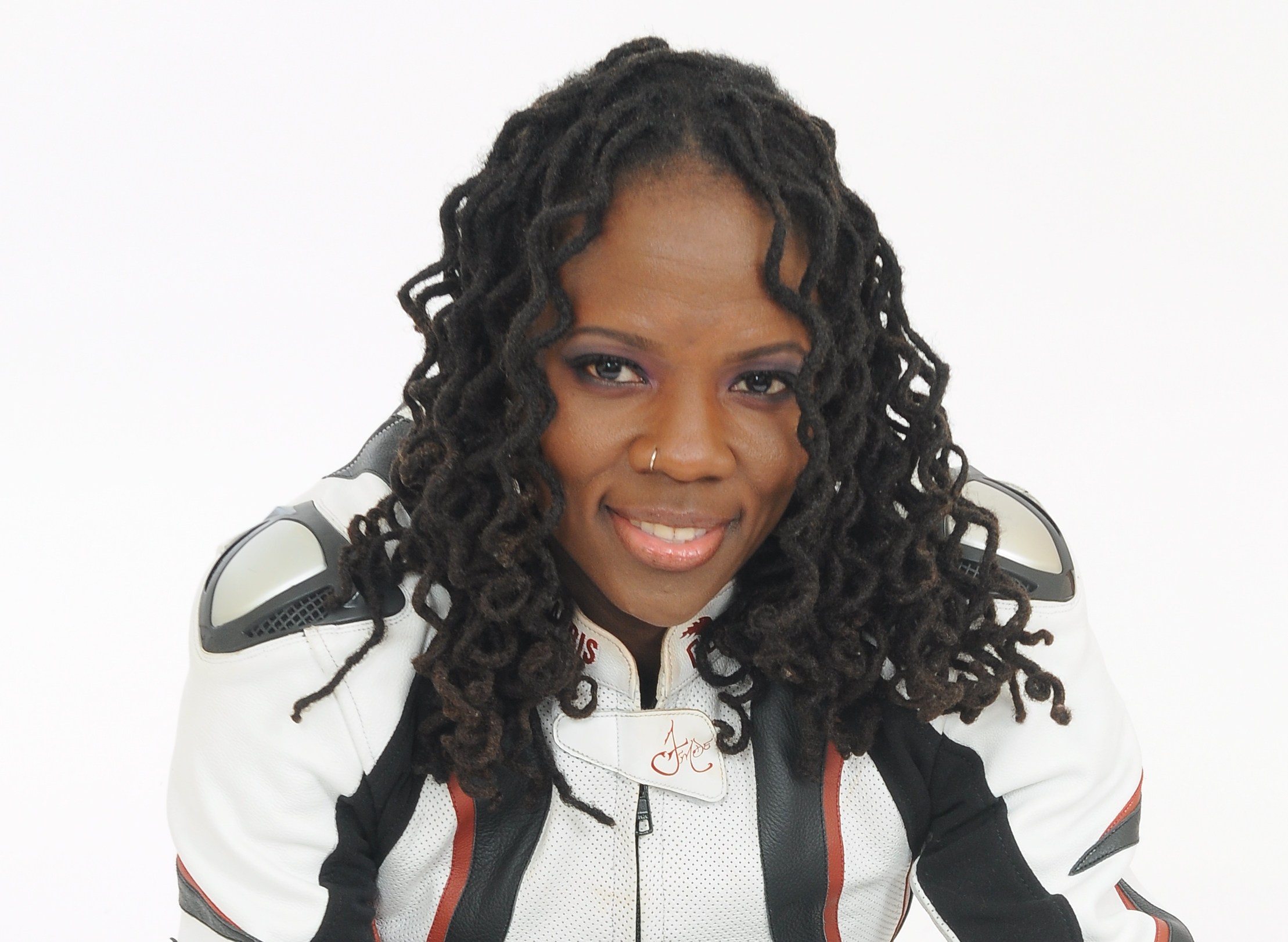 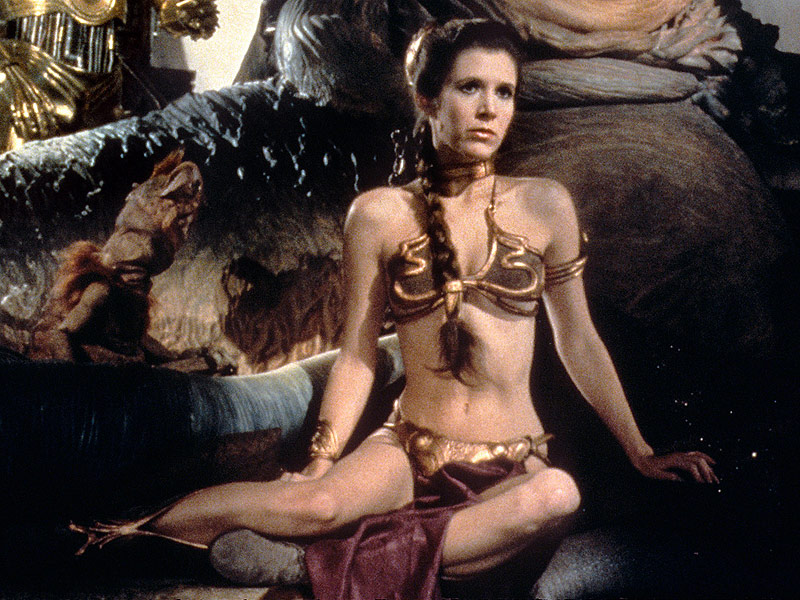