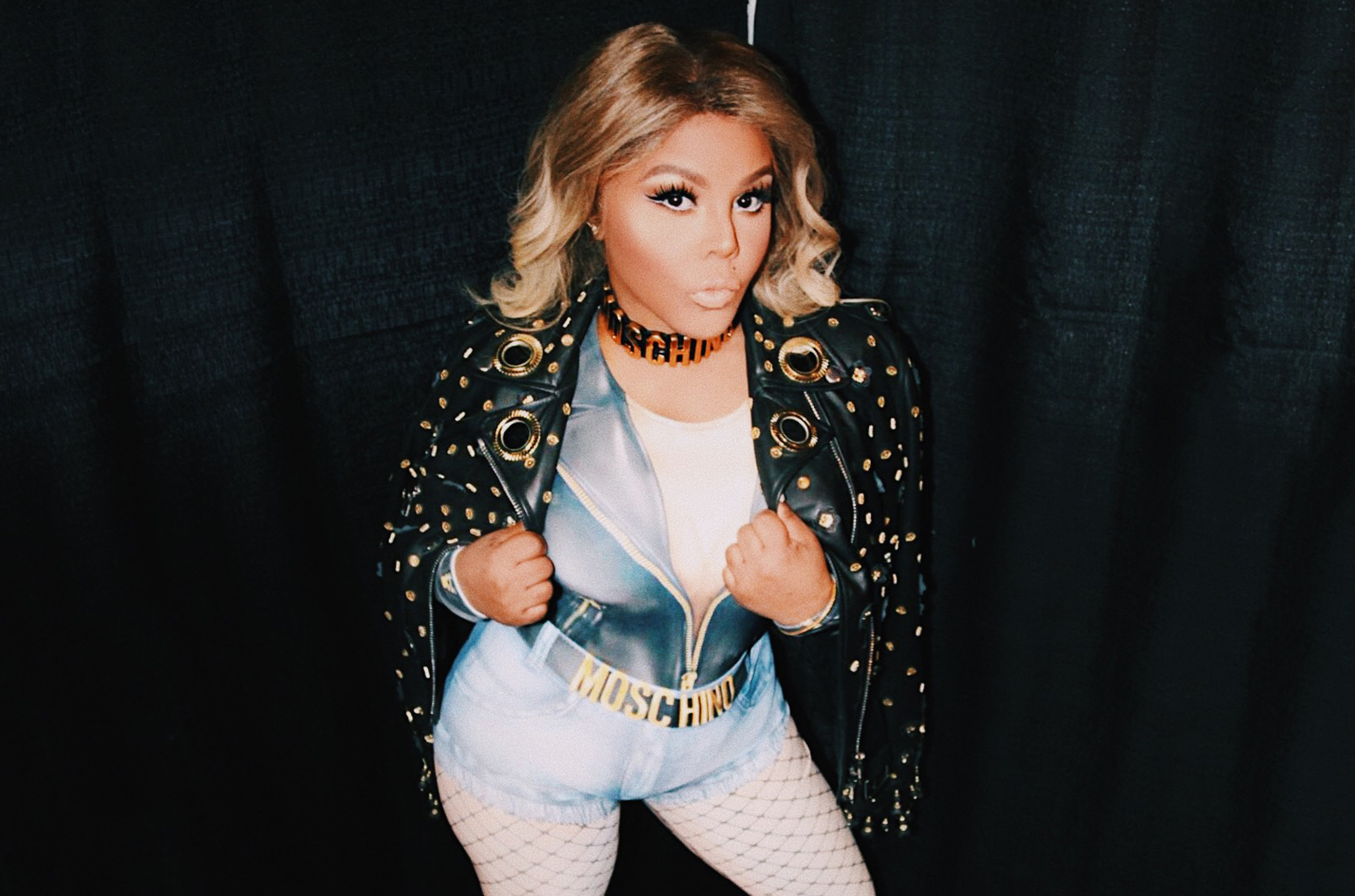 As she gears up to release her long-awaited comeback album entitled 9 this coming May, Brooklyn’s finest Lil’ Kim makes a royal return in her latest video for brand new single “Go Awff“.

Directed by Damien Sandoval, the legendary rapper struts her stuff in front of a private jet on the runway. While busting some moves with her all-female crew, Kim name checks designer brands and salutes her fellow baddies. The renowned Laurieann Gibson was in charge of the choreography and Coco Austin features.

“Shooting this video was AMAZING! It embodies everything that represents me…fly, fashionable, and luxury,” Lil’ Kim told Complex. “It captured the essence of the meaning of ‘Go Awff.’ In addition, to have my longtime friend and supporter Laurieann Gibson there adding her amazing choreography gave the video an added spark to what it means to ‘Go Awff!’”

“Go Awff” is the lead single from 9, Kim’s first album in 14 years, due May 17. The forthcoming album will also feature appearances from Rick Ross, Remy Ma, Rich the Kid, Fabolous as well as Musiq Soulchild.

“I wanted to make a record that was empowering to girls and women all over the world to get back to my roots and not just my ladies but my boys too.” 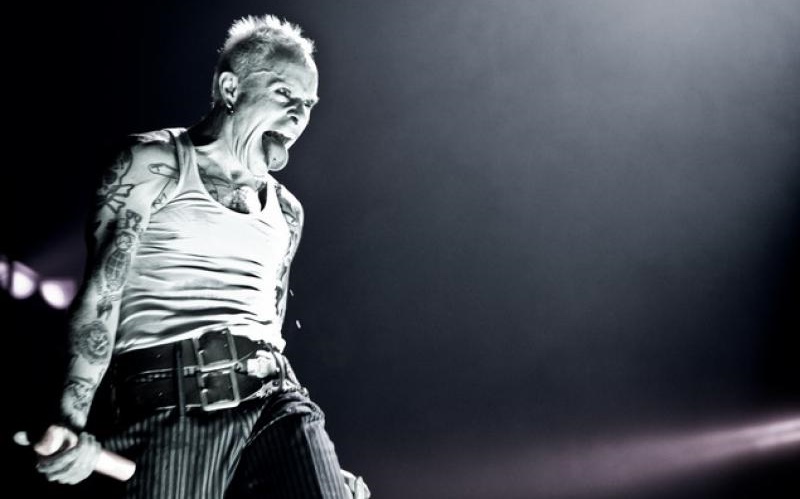 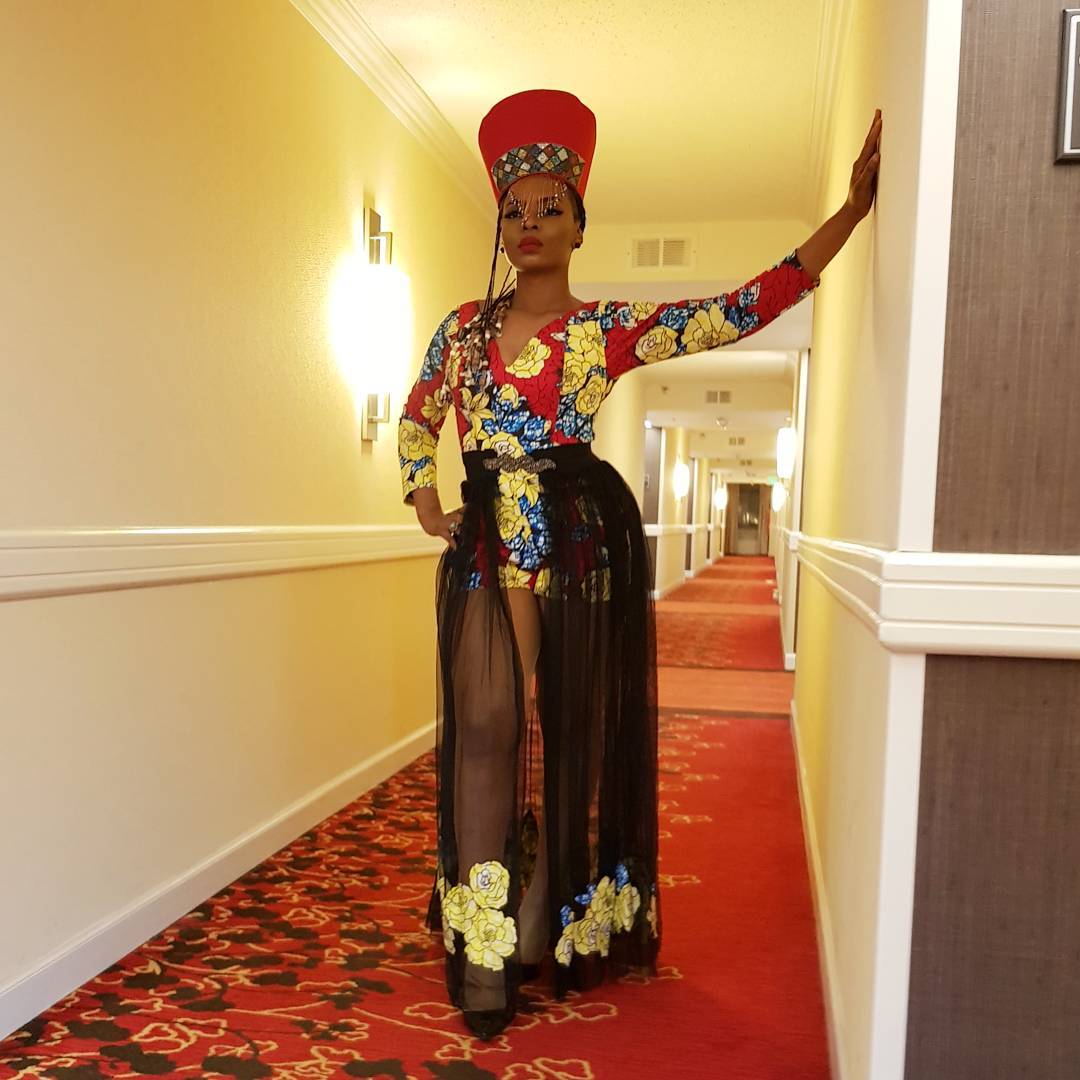 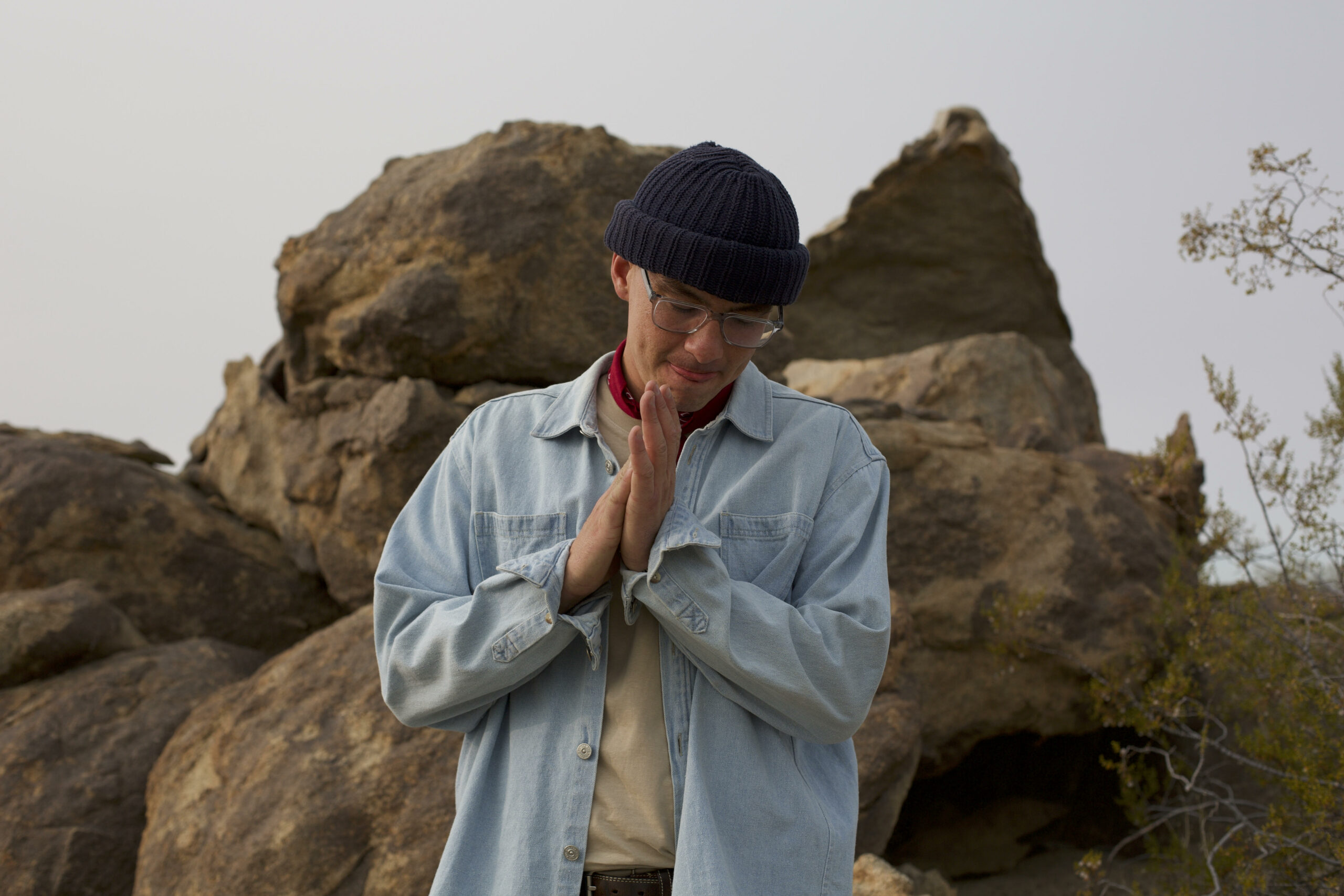 Read More
J.Lately has teamed up with Gavlyn for their new song titled “Out The Window” produced by Trey… 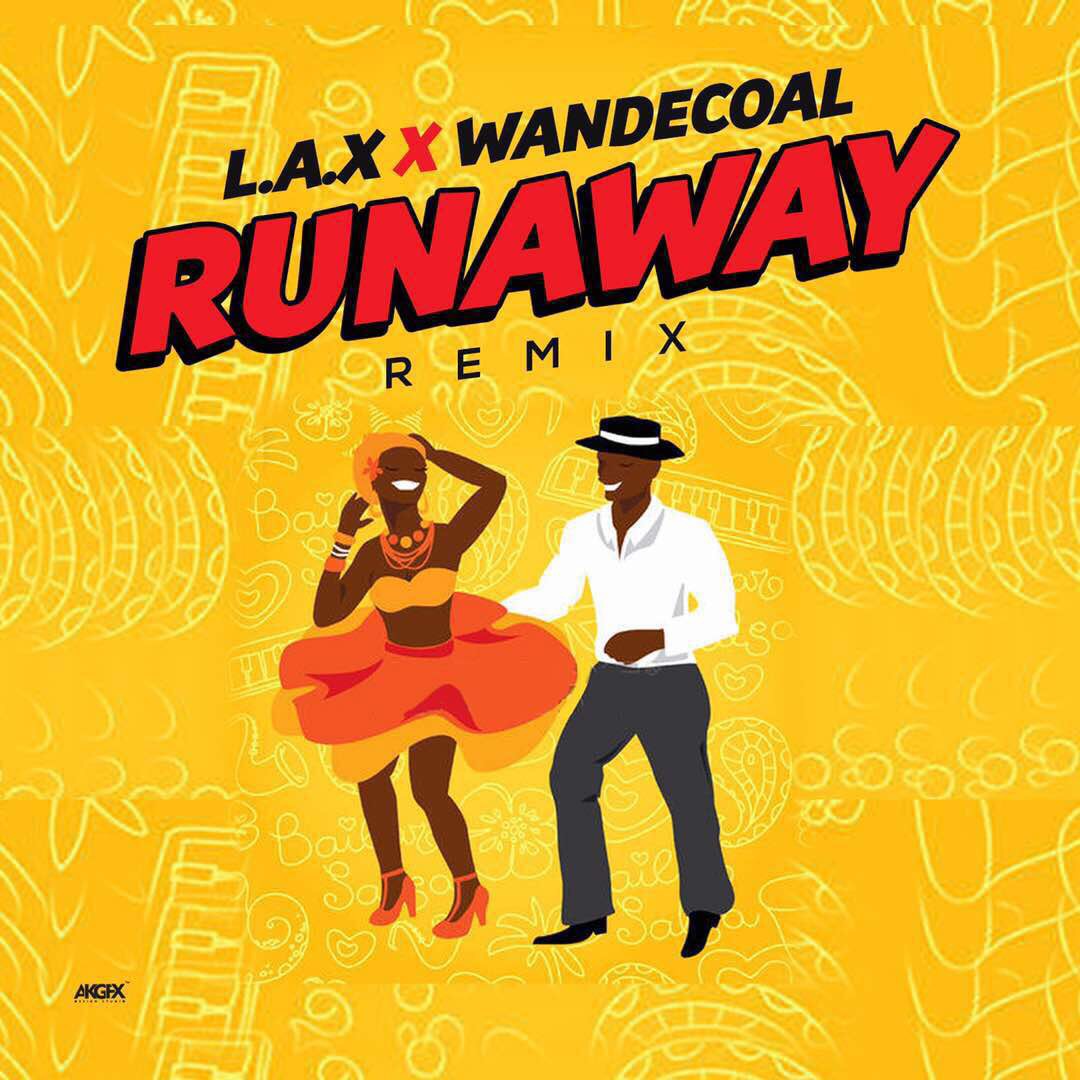 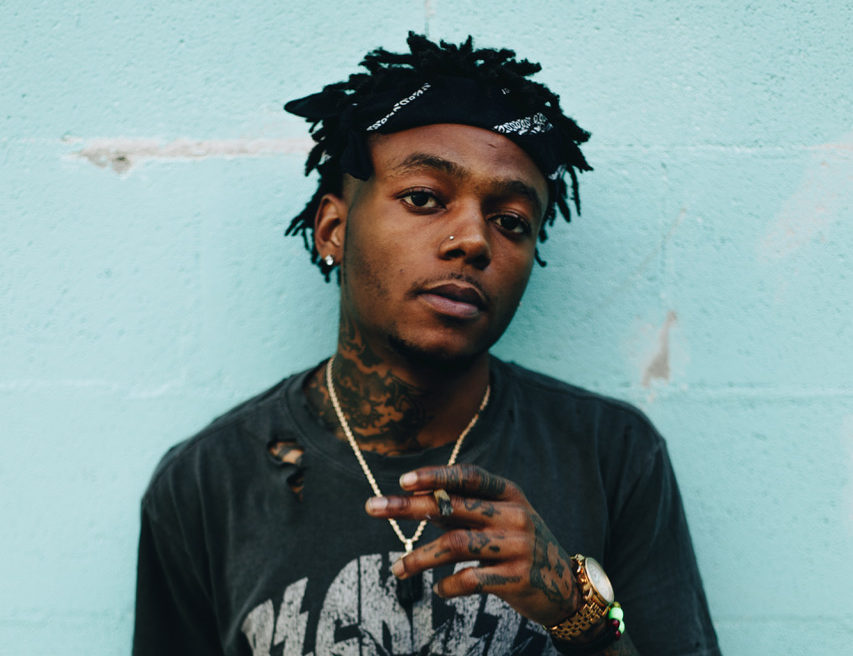 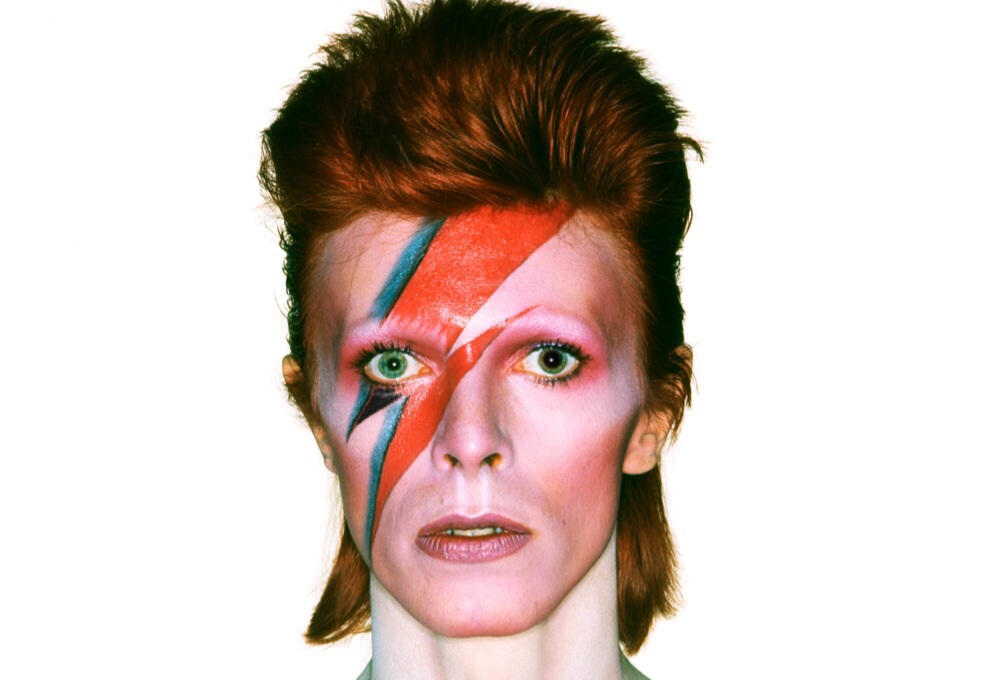 Read More
Something we’ve all been waiting for! The pop legend David Bowie (67) is set to release a…