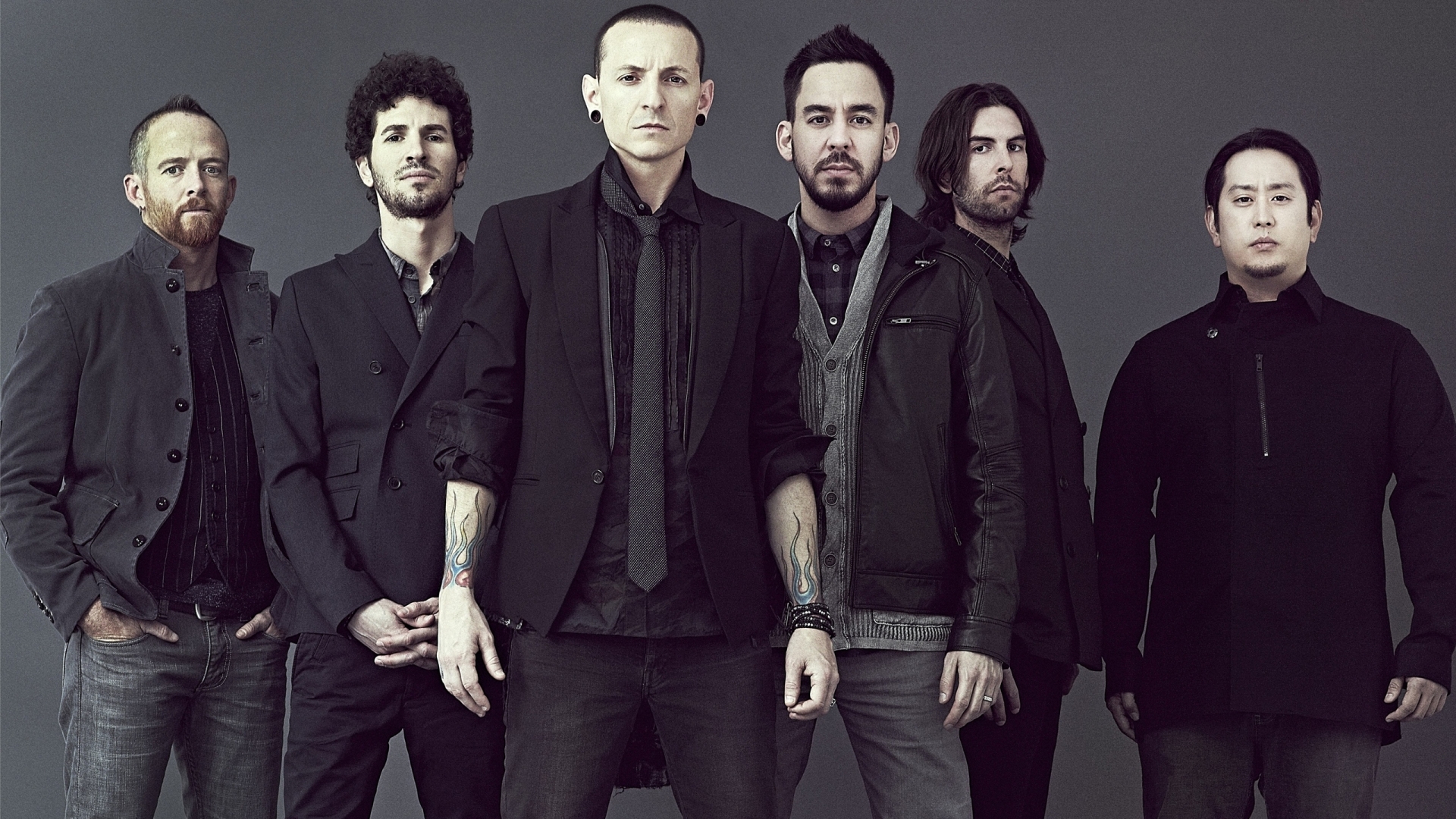 Linkin Park are working on their seventh studio album. The band uploaded a message on their homepage saying “We’re just getting started in the studio on a new album“, and now the band have posted a picture of the lead singer Chester Bennington in the studio on their Instagram with the caption: “back to work this week“.

This new album they are working on will be their latest since their previous studio album The Hunting Party which was released back in 2014.

back to work this week @chesterbe