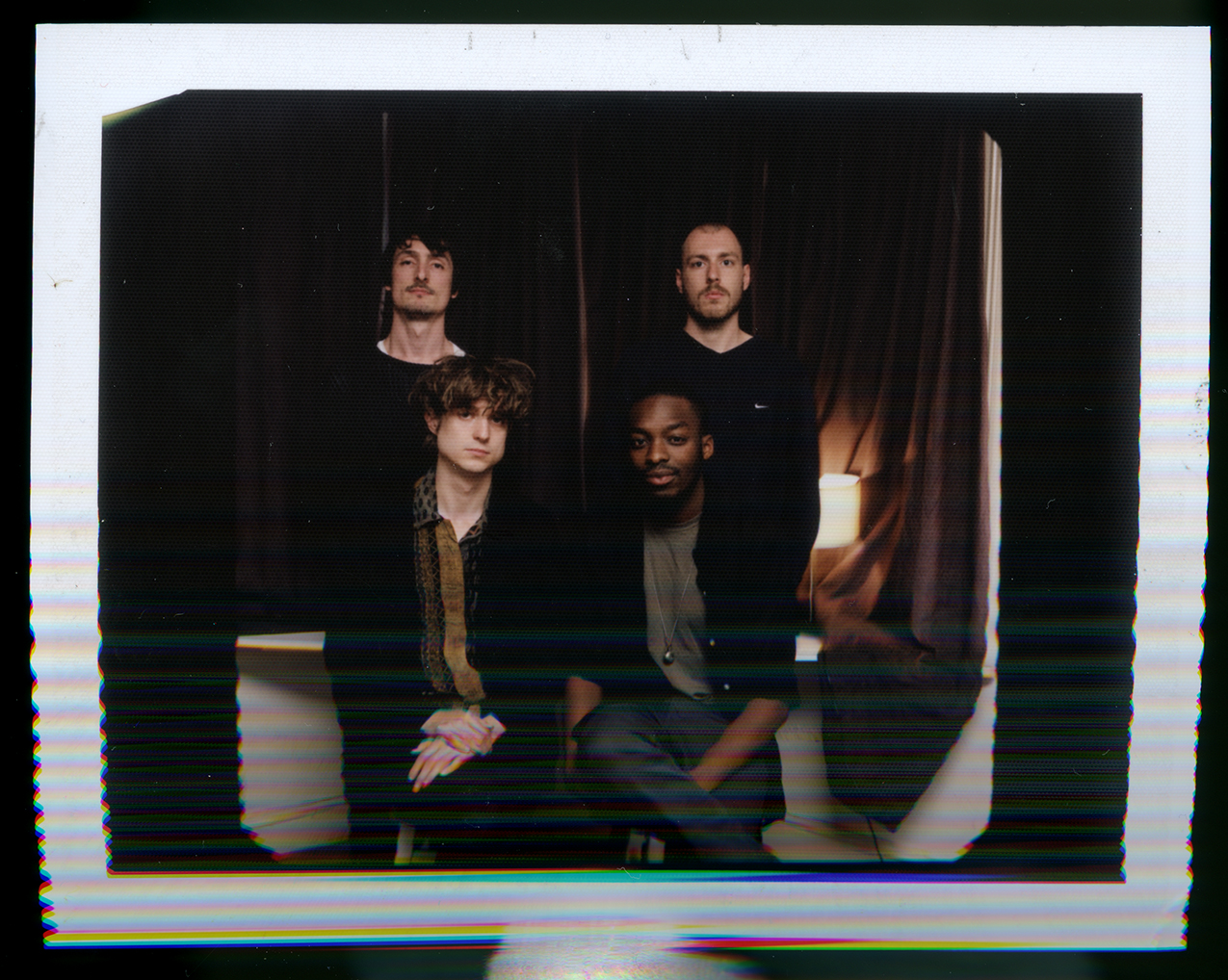 The band Little Cub, of South London, release their track “Intent”. It is akin to tuneful electrical interference amidst a drum loop with a touch of guitars and keyboards. The drums double up for an epic crescendo in the last thirty seconds or so. The band say the track is, “about growing up and the nonsense nature of desire. It’s about being more of an arsehole than you thought you were, and being kind of okay with that”.

In terms of the video, the tuneful electric interference, like old dialup internet, combines well with footage following a highway that appears to buffer as if it only exists in stretches. Then there is some odd stuff, like submerging trainer clad feet in bath water, and taking showers in them. It cuts to same trainers torn to pieces and pulled apart. Come said doubling drums, there’s an aerial display of rising fireworks, as opposed to the falling stars shown near the start.