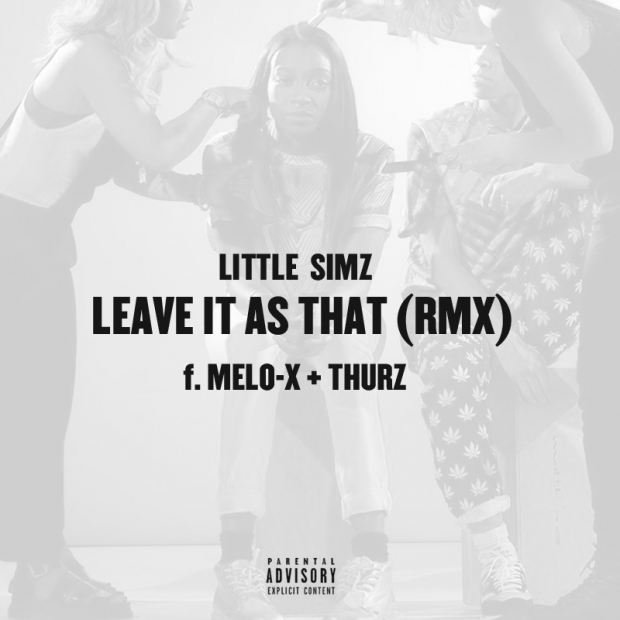 19-year old North London rapper and songwriter Little Simz links up with prolific New York rapper/producer Melo-X and Wast Coast emcee Thurz for the remix of “Leave It As That” which will reside on her forthcoming mixtape Black Canvas which is due to be released on September 26. Premiered by DJ Semtex on BBC Radio 1Xtra a few days ago, you can listen to the heavy opus below.

Read More
Harlem rapper Azealia Banks hits up Hot 97’s Ebro In The Morning, to discuss with Ebro and… 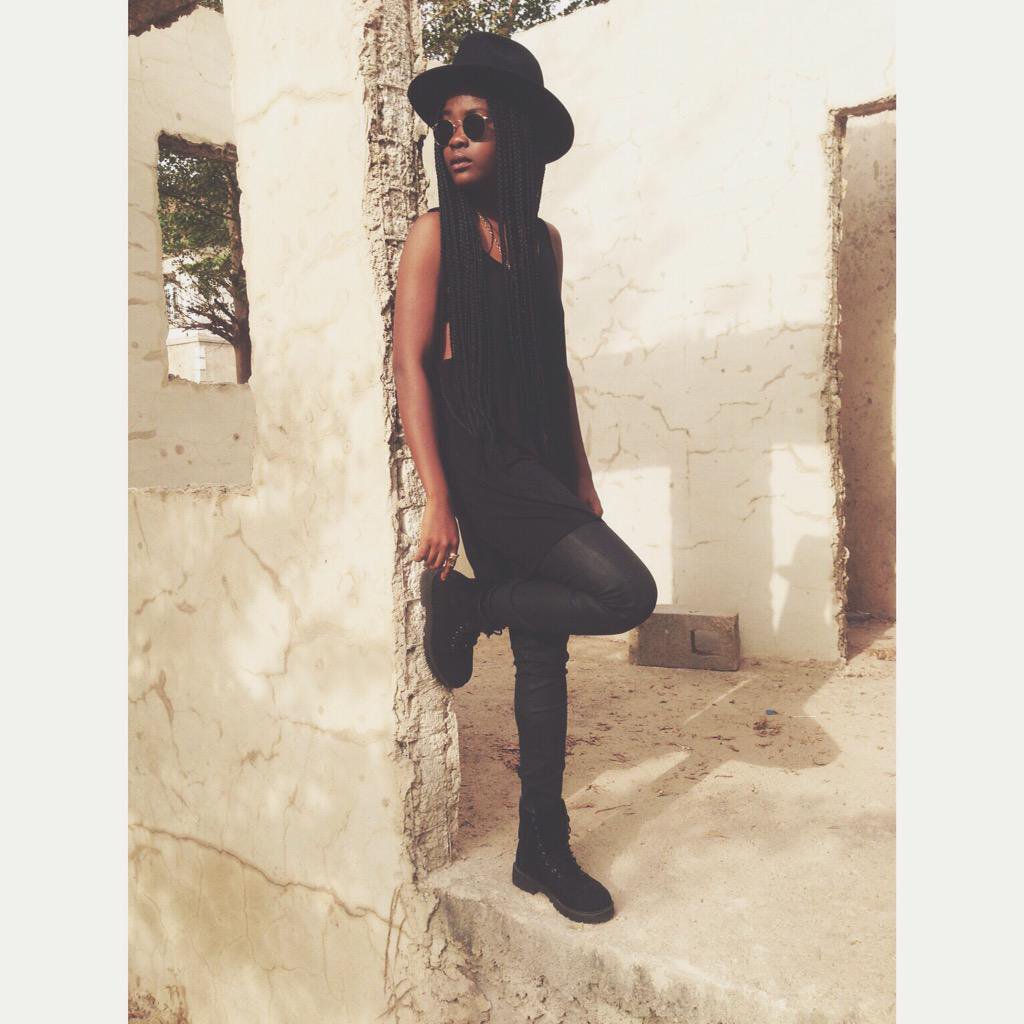 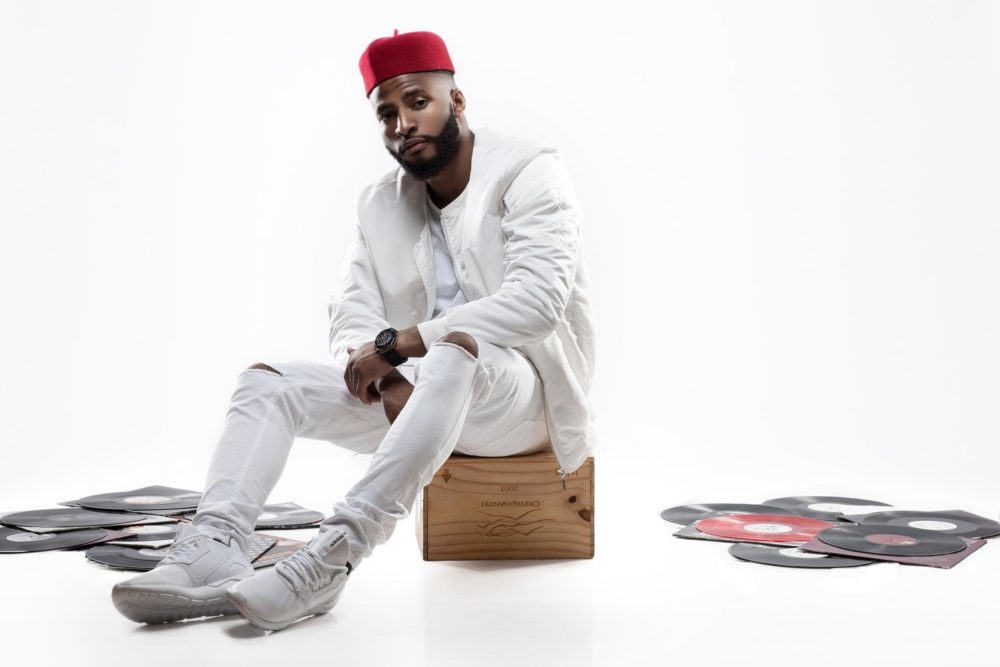 Read More
Following on from his last single “Gyaldem Sugar” featuring Tion Wayne back in May, Mazi Chukz is… 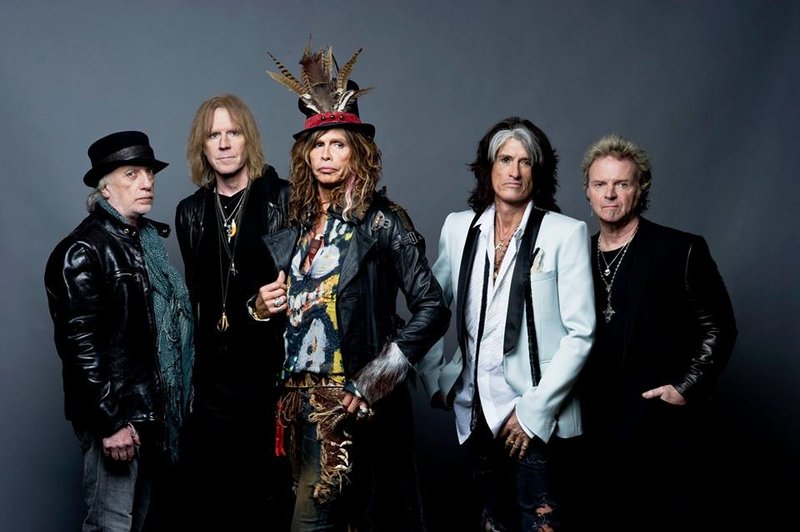 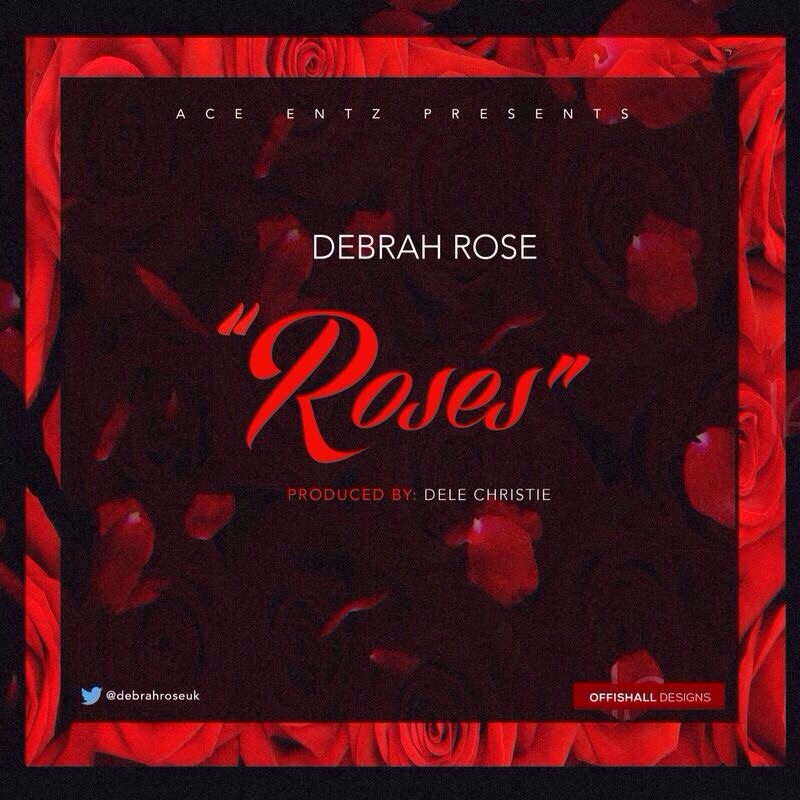