Battle Of The Sexes, the tennis movie starring Oscar winner Emma Stone and Steve Carell, will be the American Express Gala screening, and have its European premiere, at the upcoming 61st BFI London Film Festival.

Stone and co-stars Andrea Riseborough and Elisabeth Shue will attend the premiere at London’s Odeon Leicester Square on October 7. Little Miss Sunshine filmmakers Valerie Faris and Jonathan Dayton direct the movie and will also be in London for the red-carpet event.

The film tells of her and Riggs’ on-and-off court stories as the rivalry between them ramps up ahead of their face-off, which became one of the most-watched televised sports events of all time, reaching 90 million viewers around the world.

King, fiercely private, was fighting for gender equality in the tennis world and struggling to come to terms with her own sexuality and relationship with Marilyn Barnett (Riseborough). Riggs was battling gambling and family problems.

Clare Stewart, BFI London Film Festival director, said: “This playful, funny and moving film is a rousing tribute to Billie Jean King, whose impact on gender politics was as powerful as her legendary forehand.”

Colson added: “Valerie Faris and Jonathan Dayton, together with our exceptional ensemble led by Emma Stone and Steve Carell, have brought Simon Beaufoy’s richly textured screenplay joyously to life, and I can’t wait to share the film with my fellow Londoners at LFF.”

There will be special screenings of Battle Of The Sexes, with highlights from the festival premiere, at cinemas across the U.K. on October 10. Twentieth Century Fox will release it across the U.K. and Ireland on November 24. 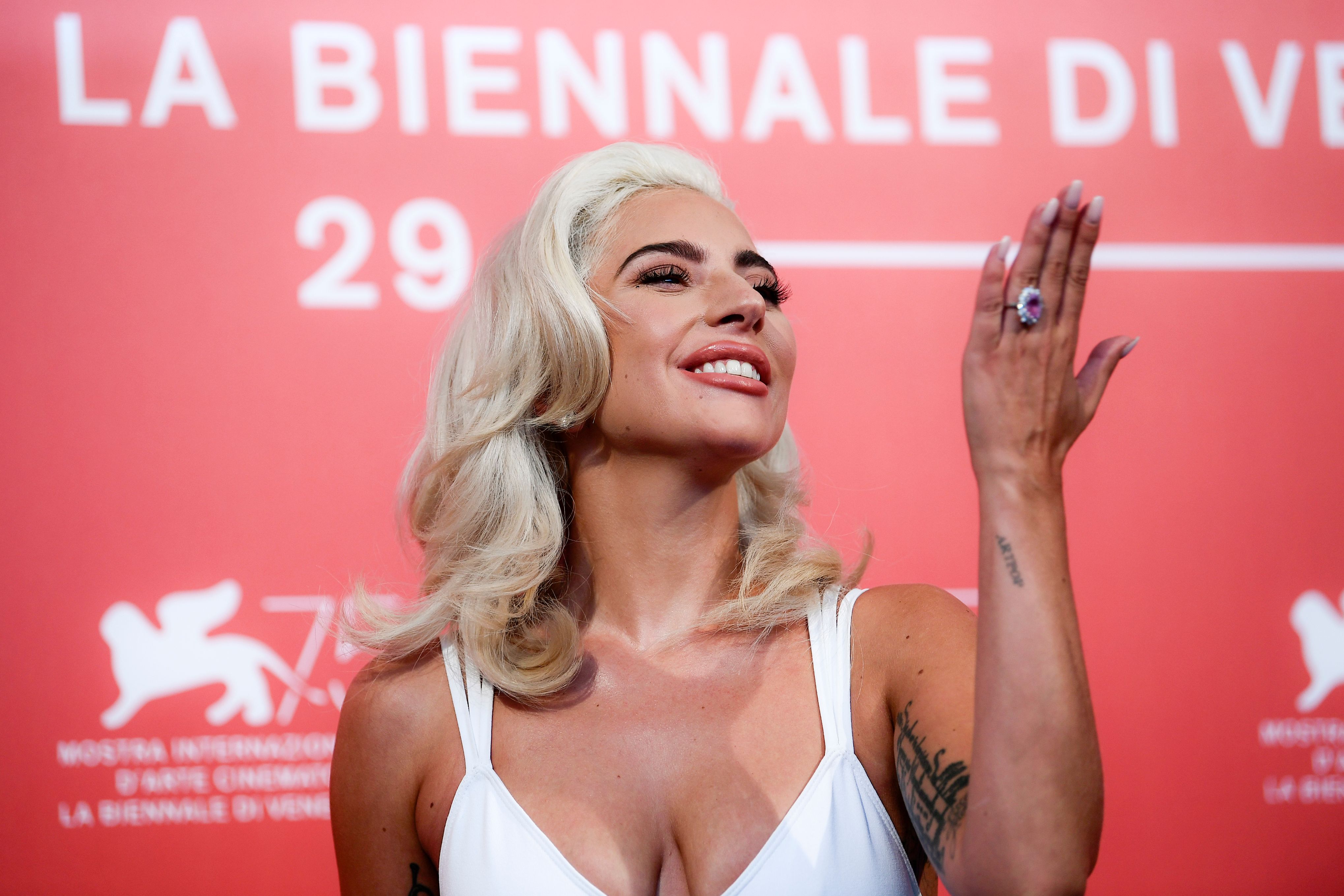 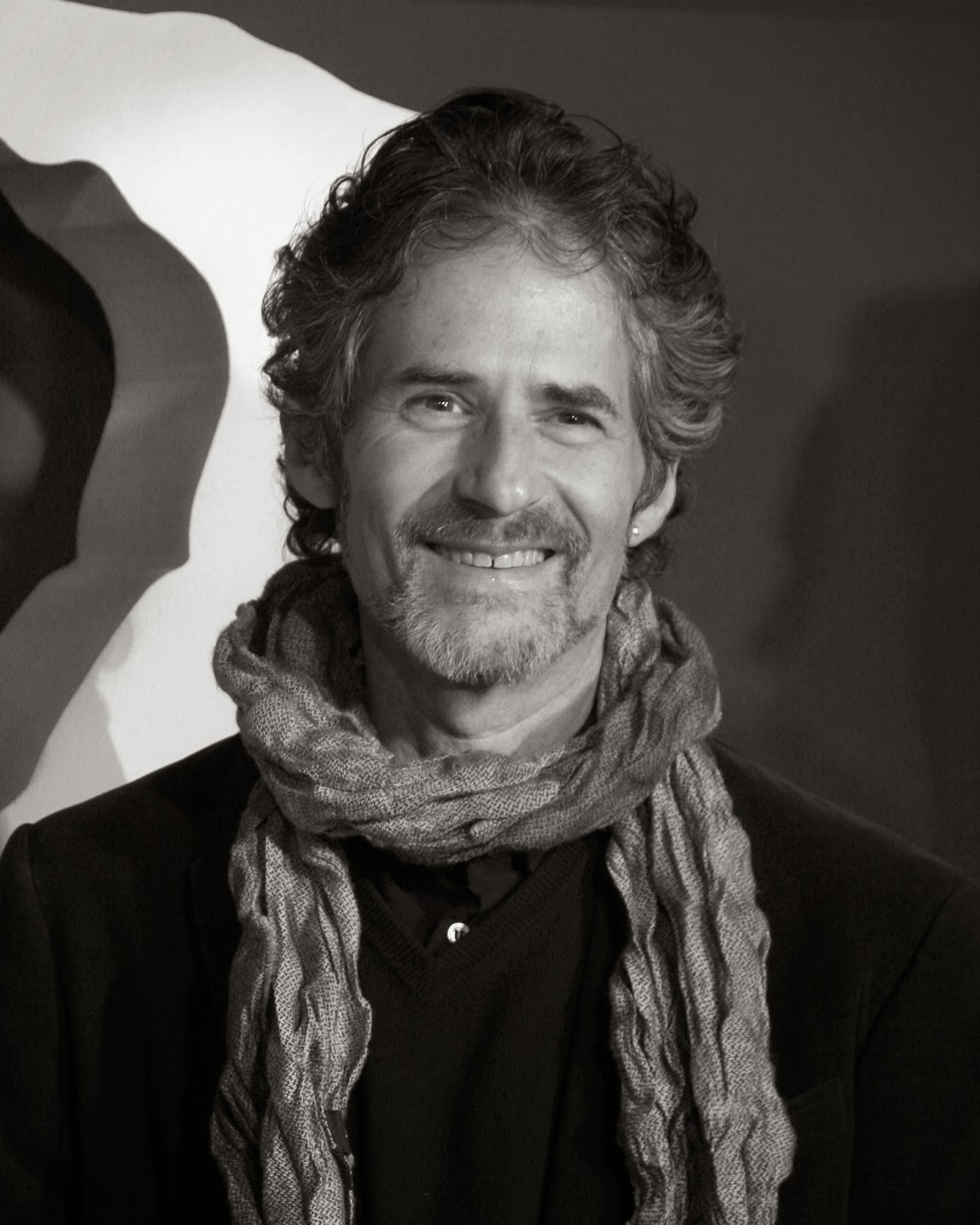 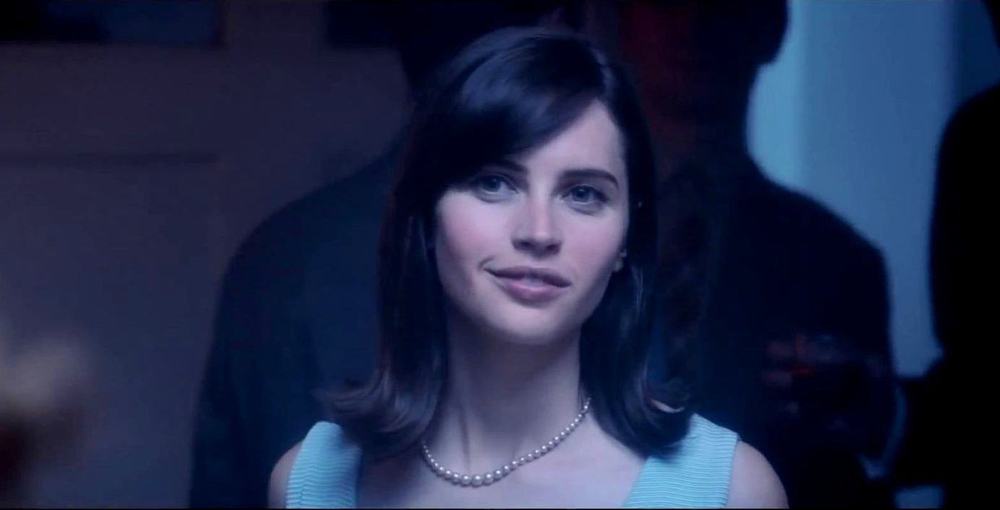