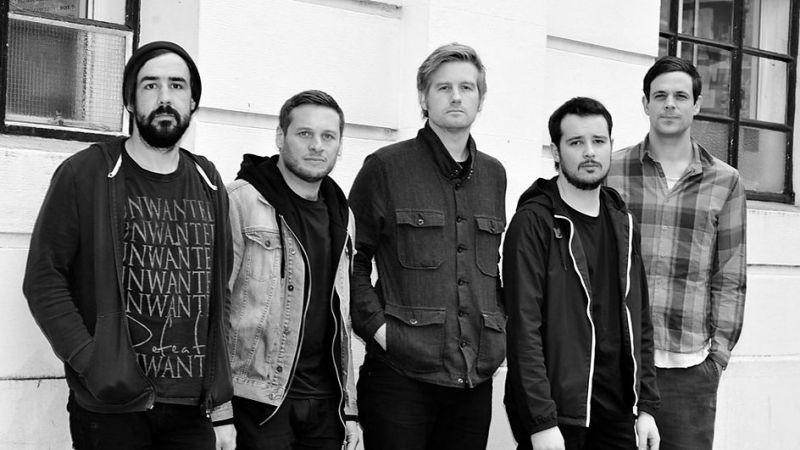 Lonely The Brave, an English rock band that’s rapidly gaining fame in the music scene released their debut studio album, The Day’s War, in 2014, and now they are ready for a comeback that is sure to put them on the same level as the leaders of the pack in the same genre.

While not much is known about their new and second studio album, it is confirmed that the LP is due for release before the summer, so it won’t be as long a wait – especially since in anticipation of the album, Lonely The Brave have released a brand new song called “Black Mire”, along with a fantastic music video, watch below: